A Republican who pulled out of the League of Women Voters debate forum Wednesday night attempted to change his mind an hour before it was to start, but was kept off the stage, according to the league and his Democratic opponent’s team.

Aamir Sultan, running to unseat State Assemblyman Steve Stern in the 10th district, notified the league by email at 2:44 p.m.  that a scheduling conflict would prevent him from participating, the league said. Under national league policy, that meant that his opponent could not appear on the stage either.

Stern was notified, and his office said, then made plans for other events.  At 6 p.m., about an  hour before the debate was set to begin, a Sultan representative turned up at the forum at Five Towns College, announced that the candidate was on his way, and Sultan arrived shortly thereafter. By then, the league said, Stern said had made other plans, and Sultan was asked to leave the forum.

Stern’s campaign was not pleased at how events went. “We were committed, we were prepared, and at 3 pm. Sultan cancelled and at 6 he tried to take it back. We’re proud of what we’ve done. We were looking forward to the opportunity. This is just insulting and disrespectful to the voters,” a campaign spokeswoman said.

Sultan was the fifth of six Republicans who pulled out of the debate,  meaning Stern and four female Democratic candiates could not participate either.

Neither Sultan nor a Republican Party official could be reached Wednesday night for comment.

The debate went on for just one race, the 12th Assembly District. Both incumbent Keith Brown, a Republican, and Cooper Macco, his Democratic challenger, got extra time to debate the issues affecting voters in the district.

The election is Nov. 8, with early voting starting on Saturday. 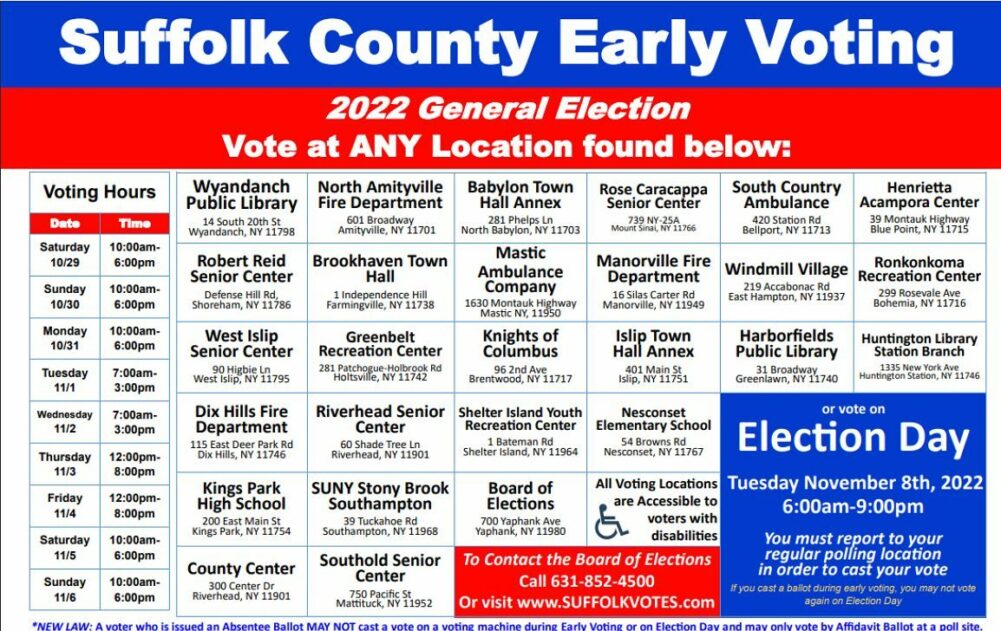 One Reply to “5 of 6 Debates Canceled by Republican Pullouts; Brown and Macco Have Stage to Themselves”