A series of articles that included a story about a Huntington student who was deported Monday was awarded the Pulitzer Prize for feature writing.

Reporter Hannah Dreier won the prize for the series,Trapped in Gangland, which included the story, He Drew His School Mascot–and ICE Labeled Him a Gang Member,, an account of how a Honduran immigrant came to the attention of ICE agents and was deported. All three stories in the series focused on immigrants on Long Island.

“Hannah interviewed dozens of immigrant families, teachers and FBI and police officials — many of whom initially refused to talk because they were afraid for their jobs, and sometimes even their lives,” Robin Fields, ProPublica’s managing editor, said. “Much of her reporting was conducted in gang-controlled neighborhoods, often late at night after sources returned from work. Despite continual warnings from lawyers, police and gang contacts that she was at risk, Hannah kept on reporting. Through her instinct, tenacity and earned trust, the stories amplified the experiences of Latino immigrants who have seldom been heard from in the debate about border security and MS-13.”

The teenager told police all about his gang, MS-13. In return, he was slated for deportation and marked for death. 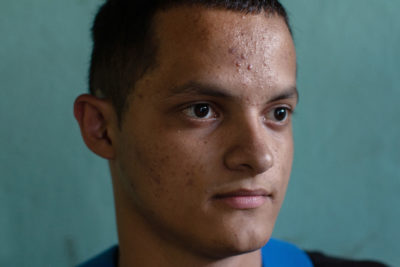 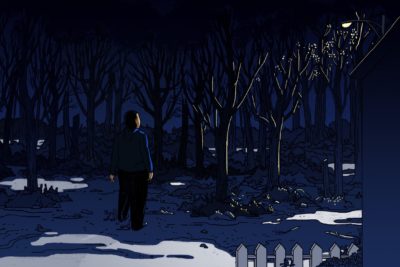