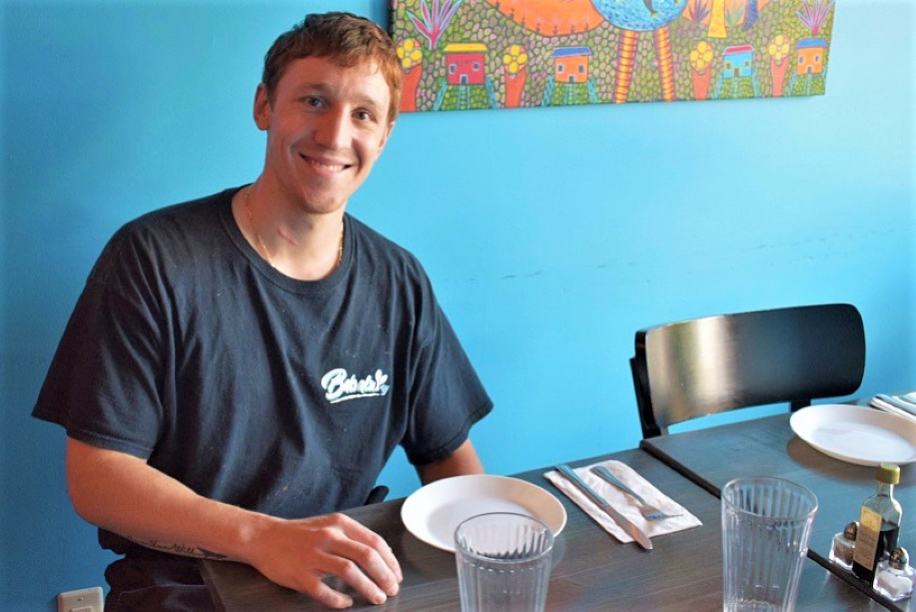 It’s been a week since BabaluNY temporarily closed for its anticipated expansion and owner Alan Gotay said that big changes are coming with the renovation by the end of this month.

“We’re going to be expanding from about 1,000 square feet to a little less than 2,000 square feet,” he said. “Essentially there was a unit adjacent to us, right next door, and it went out of business… so we had the opportunity to expand into it and grow our space.”

The Cuban and Mediterranean bistro located at 286 New York Ave. opened in 2017 by the now 29-year-old former professional boxer. Gotay decided after his five-year-long athletic career he’d take his love for food and his heritage, and go down the culinary route by opening a business.

“When I started boxing,” he said, “I really started to get involved with cooking and interested in the health benefits of nutrition.” He ended up starting culinary school in 2014 and eventually worked in the city for different big named chefs. “Boxing led me down the route of cooking more for myself and my family at home,” he said.

Now part owning the restaurant with his mother, Gotay serves as a co-owner and head chef – in charge of creating a menu full of authentic flavors. “Our menu has a lot of traditional Cuban and Puerto Rican, Spanish-influenced items,” he said.

Everything is made in-house, from the appetizers to the ice creams using simple ingredients. “I try to keep things as local and simple as you can make it… just like you would at home,” he added.

But with the expansion, which  is supposed to be finished by Halloween, the menu will be changing – for the better. One major change the restaurant will be introducing after the expansion is the addition of a full bar. “I know people love sitting at the bar and communicating,” he said. “A lot of the action happens in the bar area.”

He will be adding a bar menu for the expanded section, as well as more regular menu items and a tasting menu to appeal to a larger crowd of people. The expansion will also require a full liquor license.

“We’ve been working on the expansion for about a year-and-a-half,” Gotay said. “It wasn’t planned when we first opened, but soon after… as the business began to grow, especially in Huntington, you have to be able to spread your wings and provide for all the different clientele that continue to come in.”

The restaurant’s last dinner was on Oct. 7 and since then, Gotay’s team has been working hard to update the inside. Along with expanding the bar on the whole right-hand side, the kitchen will be expanded, walls will be torn down and large sliding windows are planned to be installed to let more light in.

“There’s not a lot of work,” he laughed, “But once you start any project it ends up being more than you thought.”

Right before their last night open, BabaluNY was already beginning the change. They removed part of a wall, added some tables and were happy to see that this minor addition brought in larger crowds. Originally the space was small, with just a few dining tables. This expansion will allow more room for parties of more than just four people.

“It was tight, so the last few weeks when we partially opened up the wall we were already seeing larger crowds,” Gotay said. “With the expansion, we’ll be able to accommodate larger tables not just in 2s and 4s… people will bring their friends and that’s something we weren’t really able to attract originally.”

Starting with banning plastic straws, to adding more live music and dancing, Gotay is excited with the path his restaurant is heading toward. ‘I want to continue to grow,” he said. “I don’t want to stay in the past… that’s how you keep moving forward.” 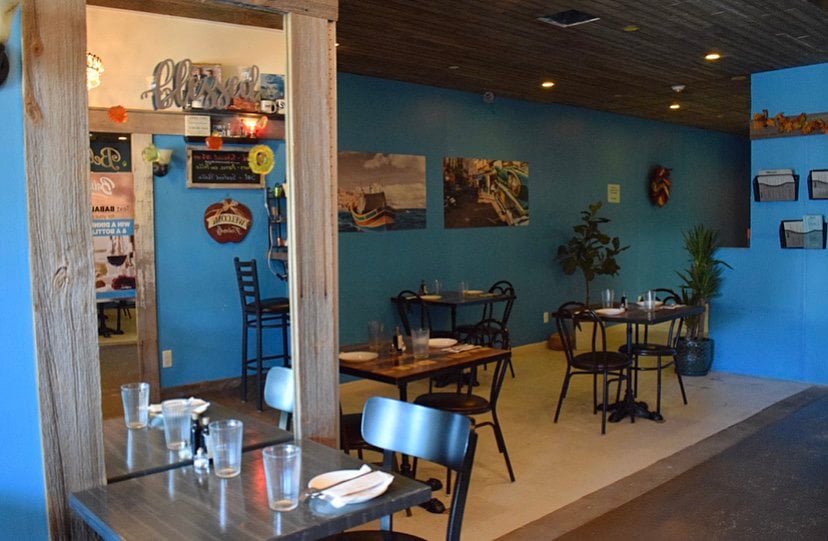 Part of the expansion so far inside BabaluNY