Scott Beigel, a teacher killed in the Parkland school massacre last year, legendary broadcaster Bob Costas and NHL commissioner Gary Bettman will be inducted into the Suffolk Sports Hall of Fame May 16.

The teacher was a native of Dix Hills. He is a Special Recognition Award honoree and Half Hollow Hills alumnus, teacher and cross-country coach. Another Parkland teacher, West Islip native Aaron Feis, is also being honored posthumously.

Beigel’s mother, Linda Beigel Schulman said, “What most people view as a dream has become my son Scott’s honor. Thank you so very much for the honor and privilege of Scott being inducted into the Suffolk Sports Hall of Fame.”

Costas, a Commack native, said, “Just as when Syracuse University honored me, this honor has special resonance because it connects to my youth. So, this is a reminder of growing up on Long Island, following the Yankees and Mets, the Giants and Jets, the Knicks and the Rangers. Trying to make the Commack baseball and basketball teams. Which I didn’t. And dreaming of becoming a broadcaster. Which I did.”

Bettman is a graduate of Half Hollow Hills. He said,”It’s an honor to be included in the Suffolk Sports Hall of Fame joining the many people who have helped grow the game of hockey on Long Island over the last quarter-century. From the fans watching the game, to the thousands of players participating at the grassroots level, hockey is a part of the fabric of the community in Suffolk County. It is both rewarding and humbling to receive this recognition.”

“The Suffolk Sports Hall of Fame continues to personify a legendary status for inductees and our Class of 2019 packs a heavy punch of greatness,” said Chris R. Vaccaro, executive director of the Suffolk Sports Hall of Fame. “It’s our honor to pay tribute to those who helped put Suffolk County on the map in their respective sports. We’re looking forward to honoring these distinguished individuals in May.”

The ceremony will be held a at Watermill Caterers in Smithtown. 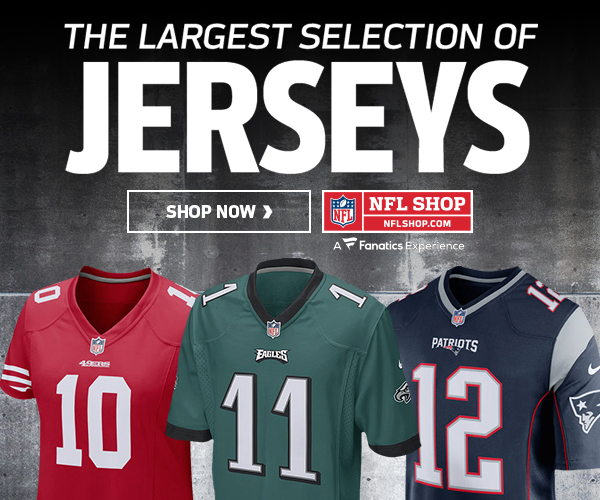