Supporters of an effort to open a new bookstore in downtown Huntington gathered Thursday night to listen to  music and take their shot at winning a raffle for a variety of gifts.

The band Drop the 4 played at Industry Lounge & Gallery, and Mallory Braun, who is trying to open an independent bookstore called The Next Chapter to succeed Book Revue, spoke to supporters about the fundraising project.

On Saturday, Braun told Newsday that she had reached her goal of raising $250,000.

Book Revue closed in September after running into rent problems during the worst of the pandemic.

Braun said, “I would like to thank the community for their generosity and support and Richard (Klein) who has been there for me through every step in this process.”

Klein, who owned the Book Revue, has been providing guidance, she said. 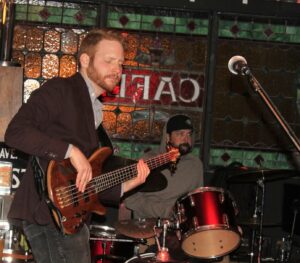 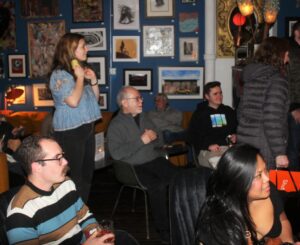 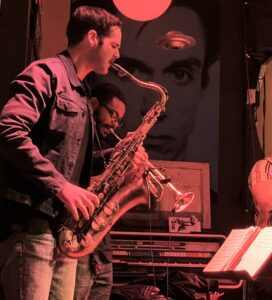 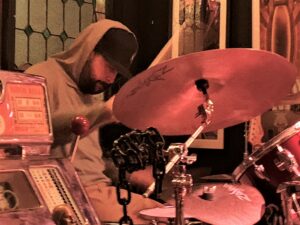 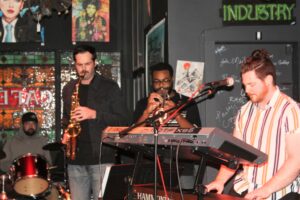