Buttercooky Bakery & Cafe is about to reopen its doors Monday on its expanded service, adding a cafe and a new menu.

Francesco Borgognone, members of his family, and workers were hustling this weekend, putting final touches on the bakery they’ve owned for nearly four years at 495 New York Ave., Huntington.

Items such as breakfast foods, sandwiches, asai bowls and other items will join the lineup, along with traditional homemade bakery goods such as cupcakes, cookies, European pastries, cakes and other baked goods.

The cafe will have 18-20 seats and takeout service will be available.

The family has two other bakeries, in Manhasset and Floral Park, and uses the motto “Made with butter, makes it better.”

Ben Borgognone bought the Huntington location from Richard Reinwald in August 2017, who had operated the German bakery since 1987. 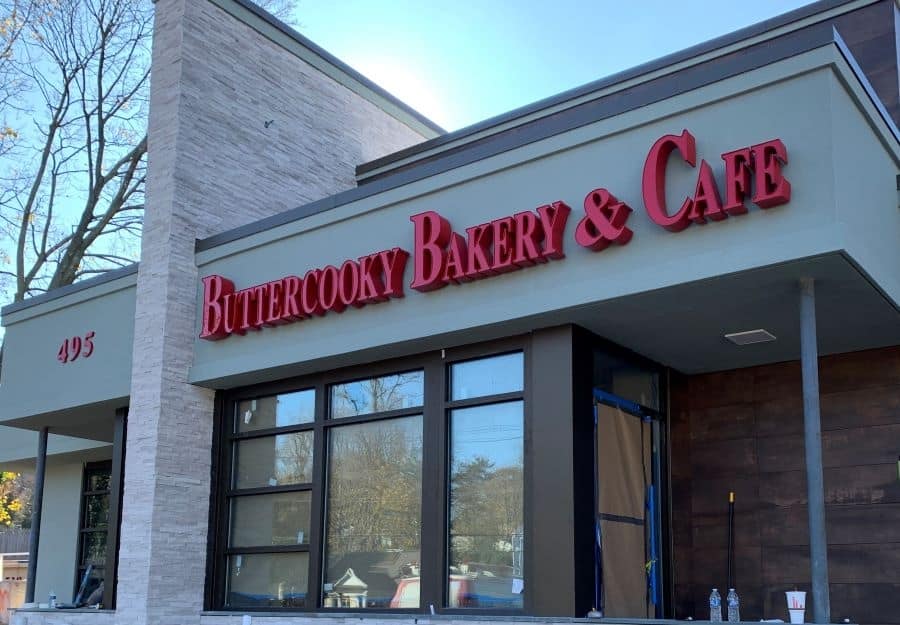