Cooper Macco, 36, is running to take the 12th Assembly District seat in the New York State Assembly, working to defeat Republican Keith Brown.
Macco, a Halesite resident, is the husband of Elizabeth, a New York City speech pathologist, and father of two sons, ages 6 and 4. He grew up in Halesite and Centerport, graduating from Cold Spring Harbor High School in 2004 and Long Island University CW Post Campus with a Bachelor of Arts in Mathematics in 2008. He then graduated from St. John’s University School of Law in 2012,
He said he is running “as a Long Islander who works with those facing economic crises and helping financially struggling individuals  who are facing hardships. He represents people against foreclosure and bankrupty proceedings, and in dealing with high medical and other debt.
His top issues as an assemblyman would be to make sure Long Islanders get their fair share of tax receipts, to use on large capital improvements, including expansion of transportation services. He also wants to quickly improve ways to ensure clean water, especially since district residents live so close to the water. He also wants to help support working families through an expansion of universal pre-K classes, and make sure working families can afford to send their children to day care. He believes that Long Island must protect its natural resources for future generations, through several efforts, including the expansion of sewer systems in place of cesspools and septic tanks.
On housing, he notes that the “so-called starter homes” are often out of reach of young people entering the market, rarely costing less than $350,000. “So many people have left Long Island” because they can’t afford good housing, he said. “We need to incentize young people to come out here and work out here.”
On the controversial bail reform law, Macco said, “I think that the initial law was not great. I didn’t like how it was structured. We saw pushback from some, including prosecutors. Do I think it needs a complete overhaul? No. There’s certainly going to be crime and people want to feel safe.”
He is also concerned about a rollback on rights, including abortion rights that were assured under the Roe vs. Wade decision, that was overturned by the US Supreme Court this year after standing for neary 50 years.
“We’re at a time where we’re seeing things lost–equal rights being rolled back at a rate this is unexpected. The extent is unexpected. We have to preserve New York as a safe haven for residents.”
– 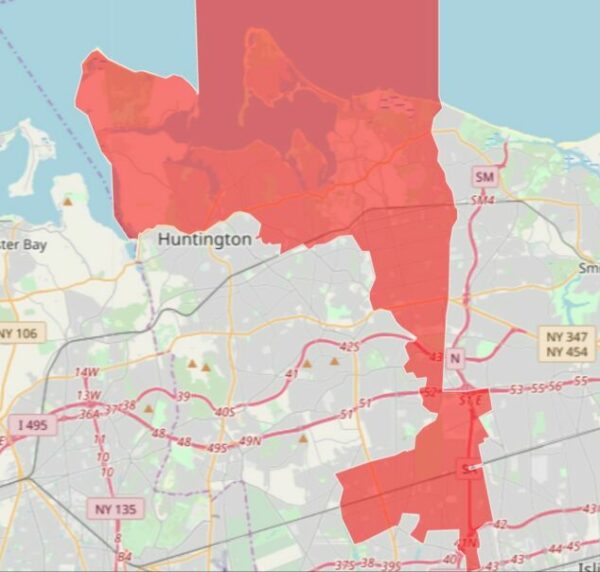