Supporters of Republican Manny Esteban, who is seeking the16th Suffolk County Legislative District seat, are gathering for a fundraiser Wednesday (July 7) in East Northport. He is running against Democratic Legislator Susan  Berland. 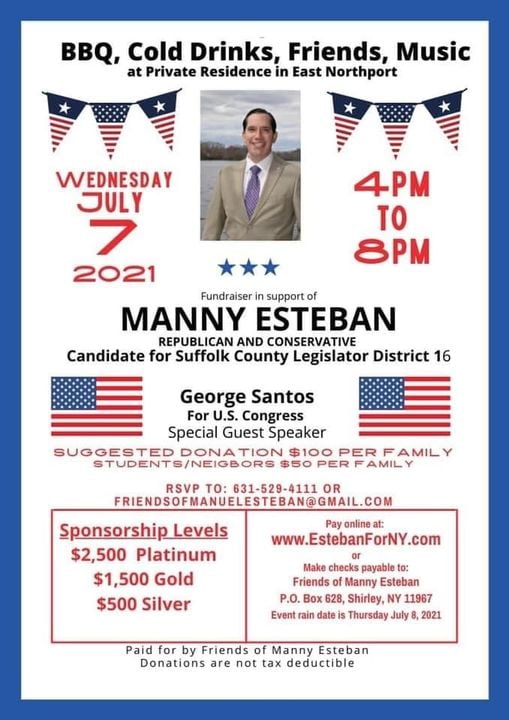 Sanin, president/CEO of the Health and Welfare Council of Long Island, is running against Republican Town Councilman Ed Smyth. 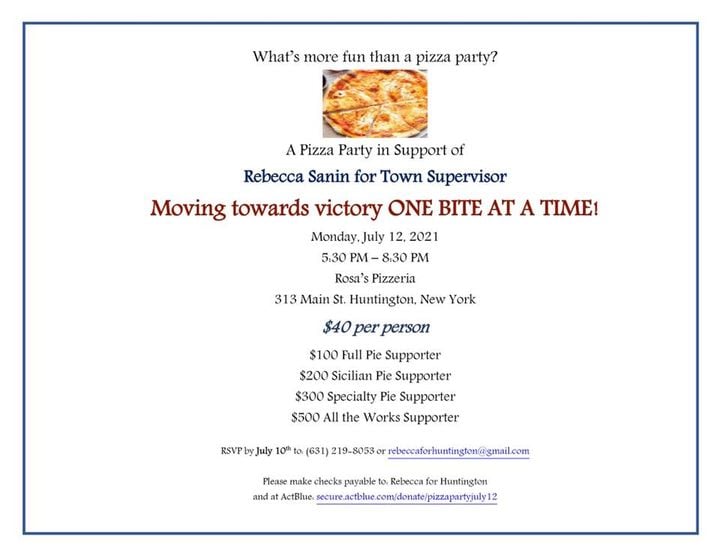 Republican Town Council candidate Dr. Dave Bennardo is hosting a fundraiser  July 17 in East Northport. board in November. Bennardo, who just retired as superintendent of the South Huntington school district, is running against Democrats Joe Schramm and Jen Hebert for a spot on the town board in November.

“I consider him a mentor, role model, and dear friend. My wife Gina and I are endorsing Dave Bennardo for Town Board because we truly believe he will bring the same commitment to excellence that he promoted in every school district he has worked to the Huntington government,” Murphy said.

He was also endorsed by Dr. Mark Capodanno, a former town councilman and current professor of Anatomy and Physiology.

“I am endorsing Dr. Dave Bennardo for Town Board because he is a seasoned leader who has demonstrated the ability to inspire cooperative work in others. Dave Bennardo is a team builder whose leadership style helps people find their commonalities while working collaboratively on behalf of the greater good.” 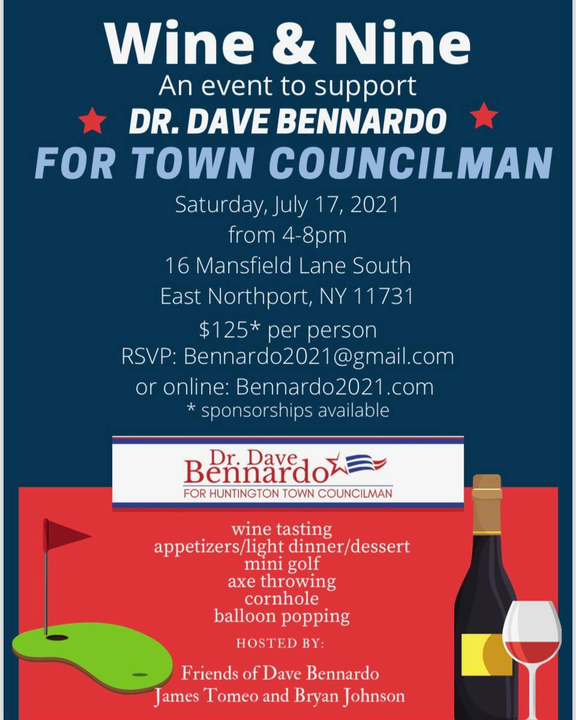