Incumbents Joan Cergol and Eugene Cook were re-elected to the Huntington Town Board Tuesday night.

The Democrat led all five candidates seeking election, coming in with 20,882 votes, followed by Cook, an independent, with 19,931, Republican Andre Sorrentino with 19,336, Democrat Kathleen Cleary with 18,777, libertarian Patrick Deegan with 938, and Eleanor D Putignano, who ran on the Green Party line, with 457.

Cergol won her first full term after being elected to a one-year term last year to fill the the term of Susan Berland, who resigned the board after her election to the Suffolk County Legislature.

Cook was re-elected to his third term  on the board.

Republicans gathered at the VFW Hall to await results, while Democrats headed to Honu restaurant downtown.

Update: Note that tallies do not include absentee or military ballots. 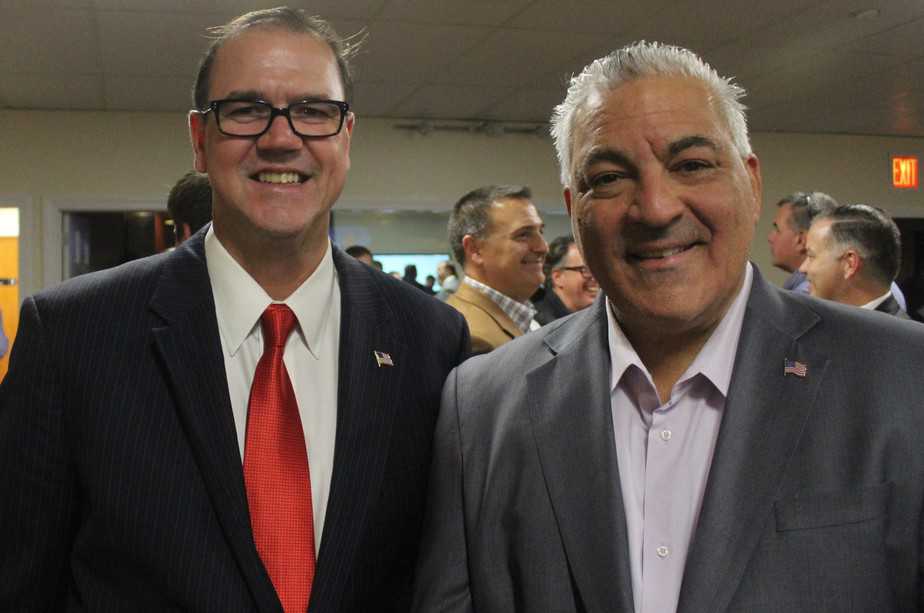 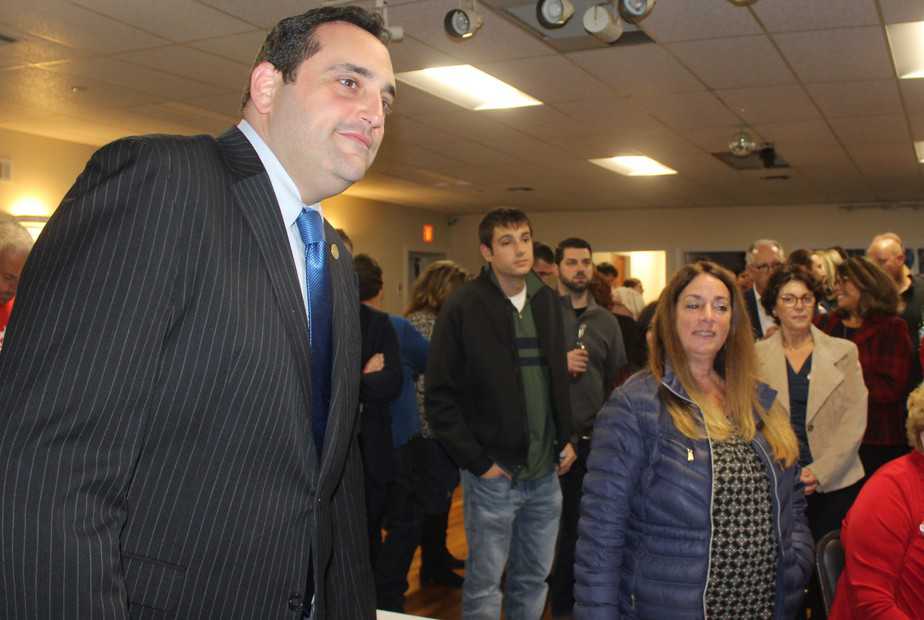 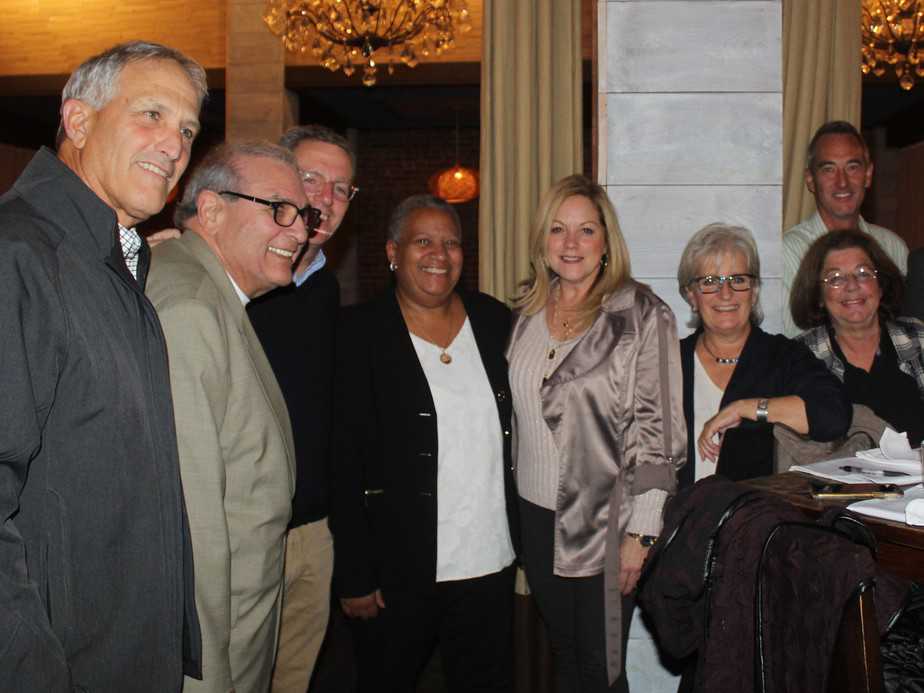