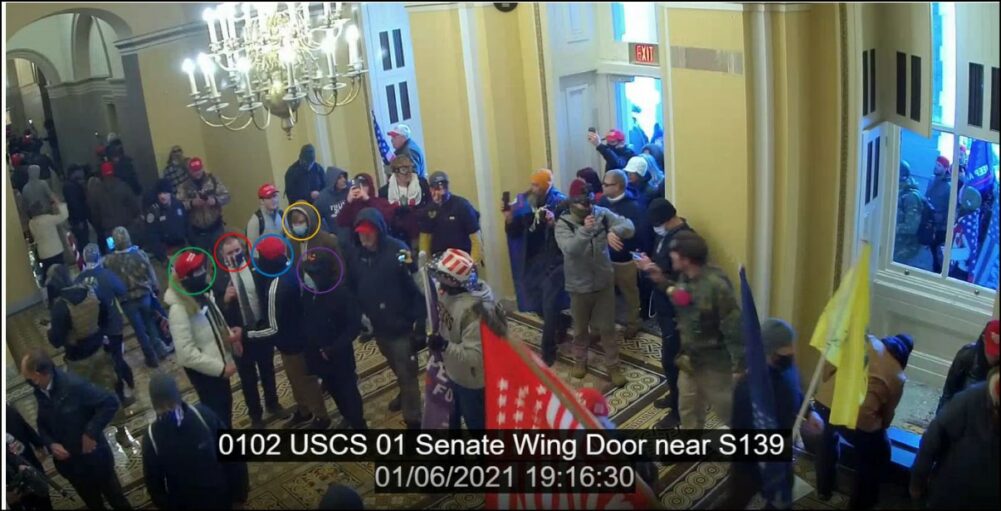 A Cold Spring Harbor man has been charged with entering and demonstrating in the U.S. Capitol during the Jan. 6, 2021 insurrrection.

He was arrested last week and arraigned in Brooklyn federal court on Sept. 15. His case has been transferred to federal court in Washington, DC, and he was released on bond. He is accused of standing by while another man, Joseph Brody of Springfield, Va., allegedly assaulted a Capitol police officer. The two were among five men who traveled together and have been charged in recent days. Besides Brody and Lizak, the other accused men are Gabriel Chase of Gainesville, Fla., Thomas Carey of Pittsburgh, Pa.,  and Paul Loveley of Halethorpe, Md., the prosecutor’s complaint said. All five are accused of entering the office of House Speaker Nancy Pelosi.