The theme for the parade is Columbus … The Legacy Continues. Marchers, including bands, elected officials, a singer, people dressed as Christopher Columbus and others marched along Main Street. The parade was a part of the long Columbus Day weekend that includes the Long Island Fall Festival, which continues Monday at Heckscher Park. 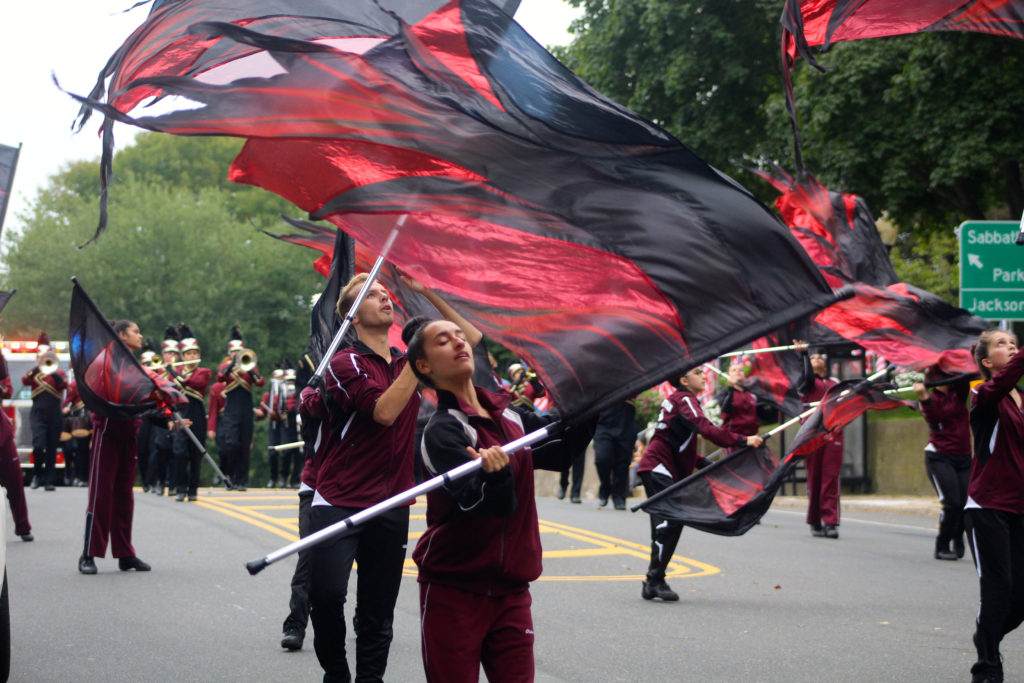 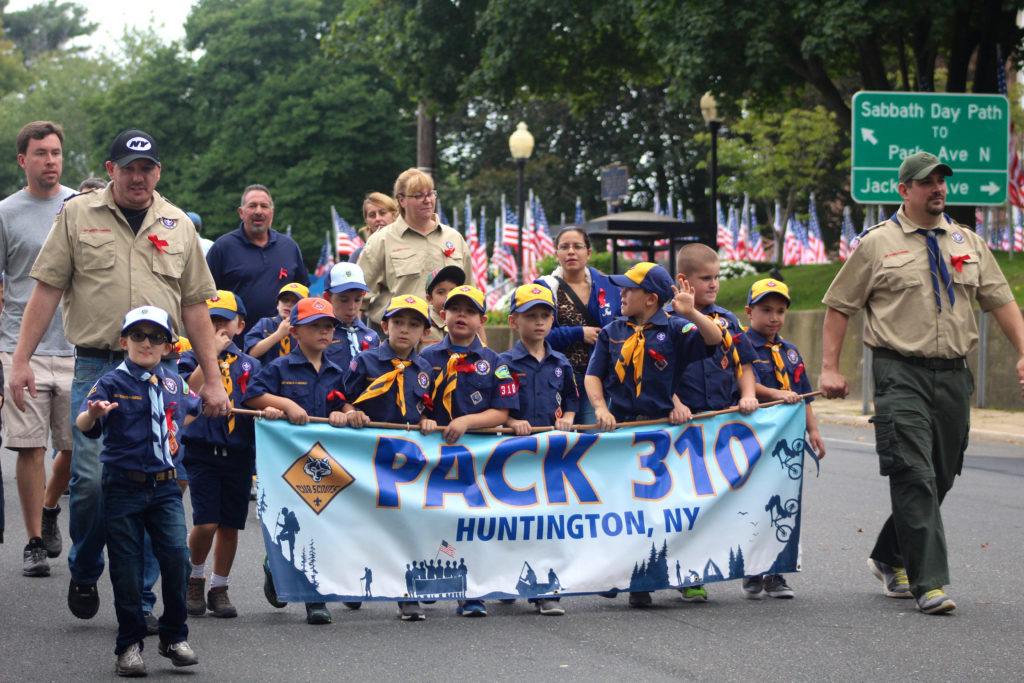 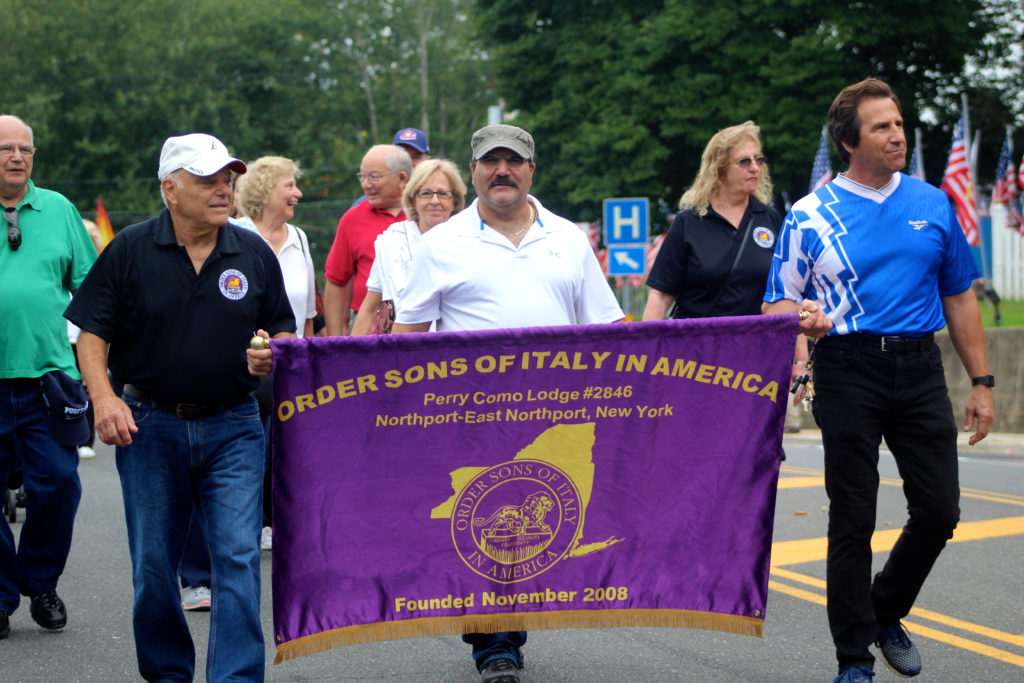 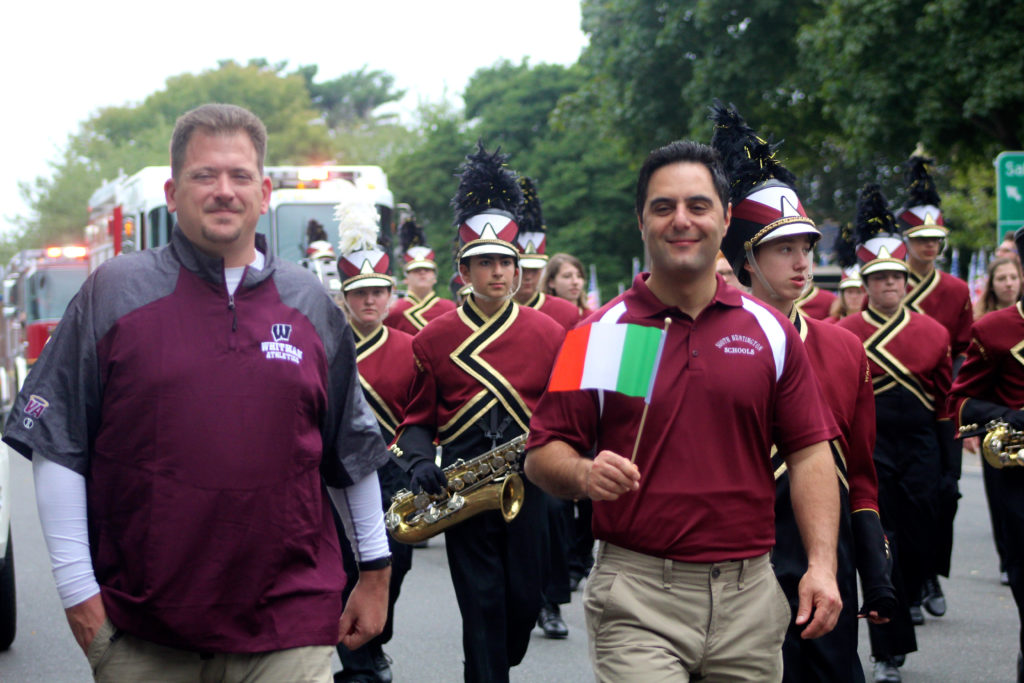 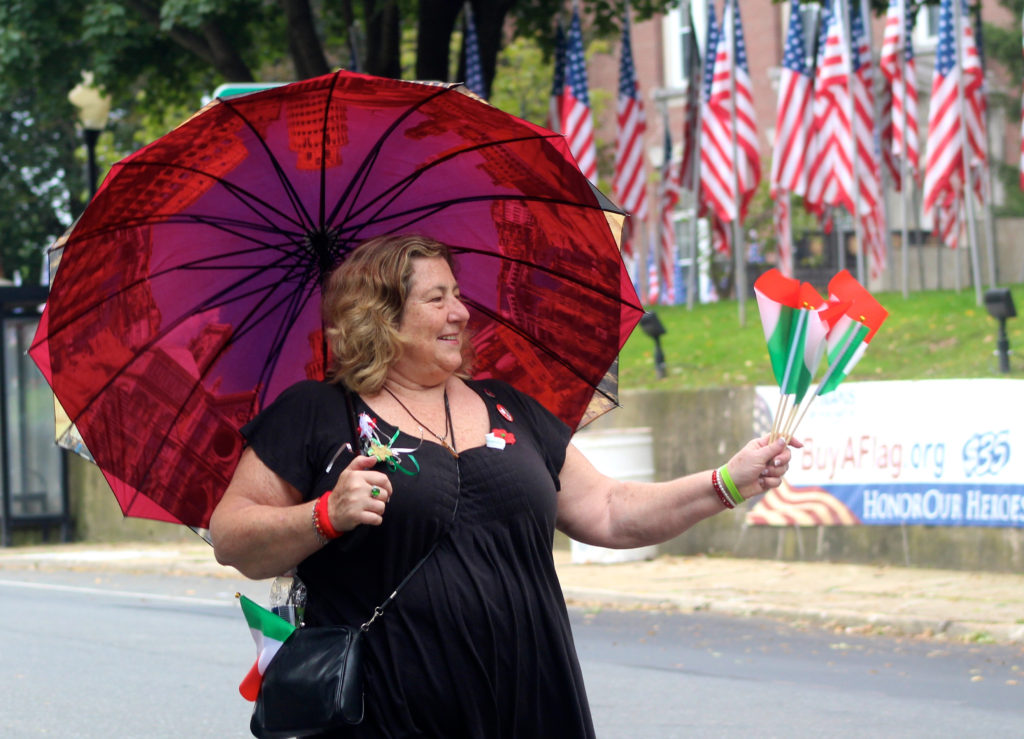 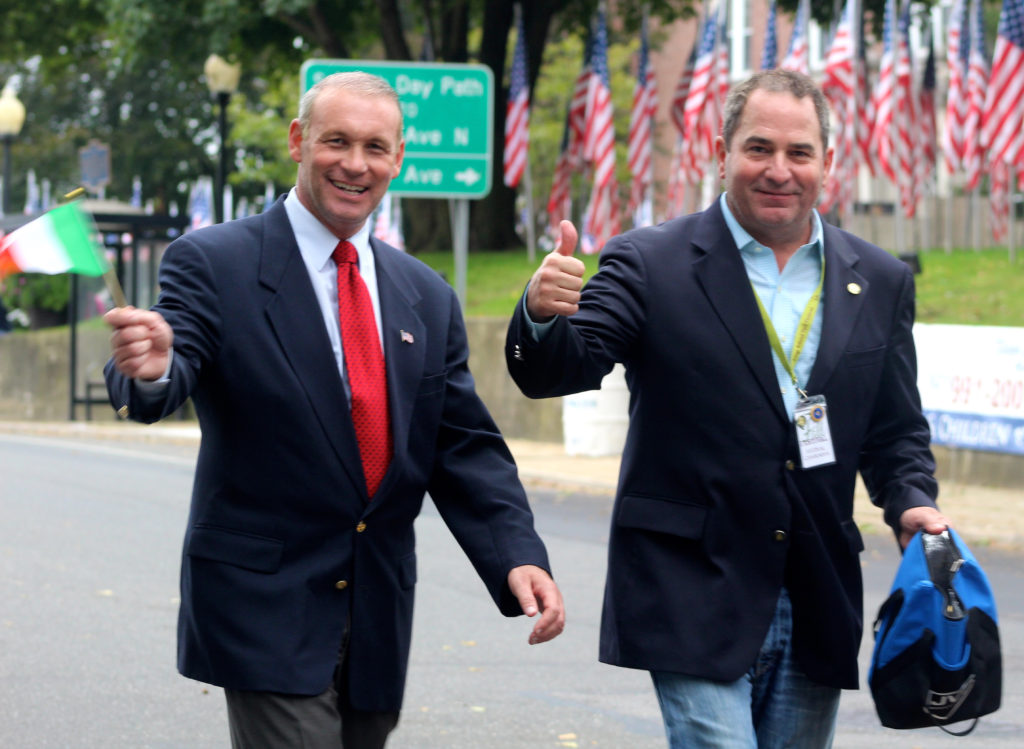 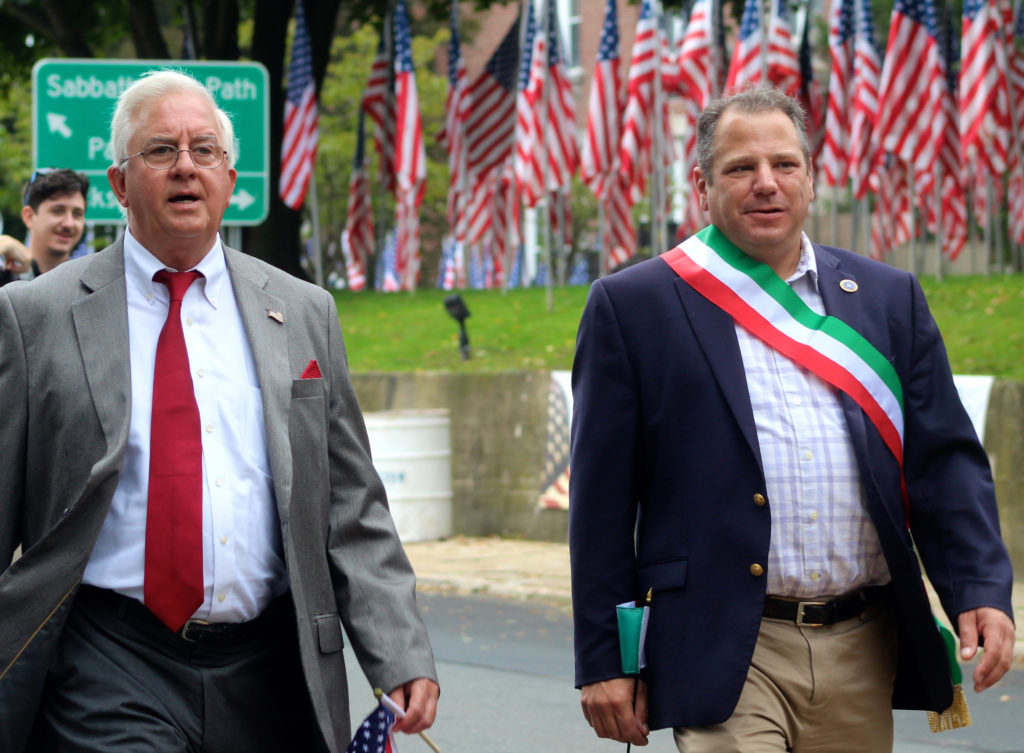 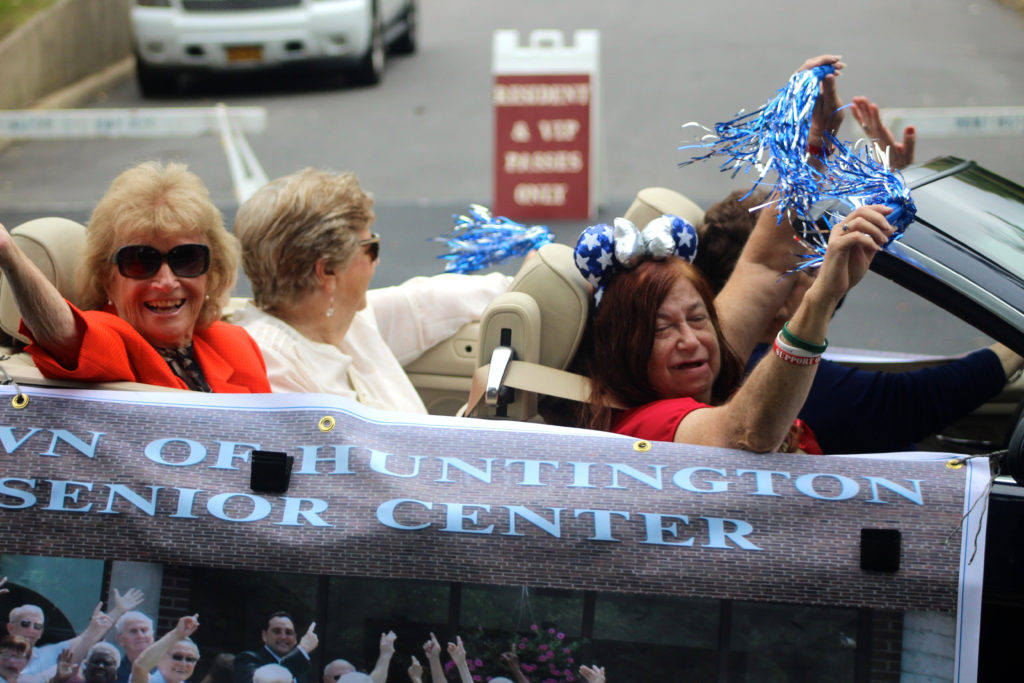 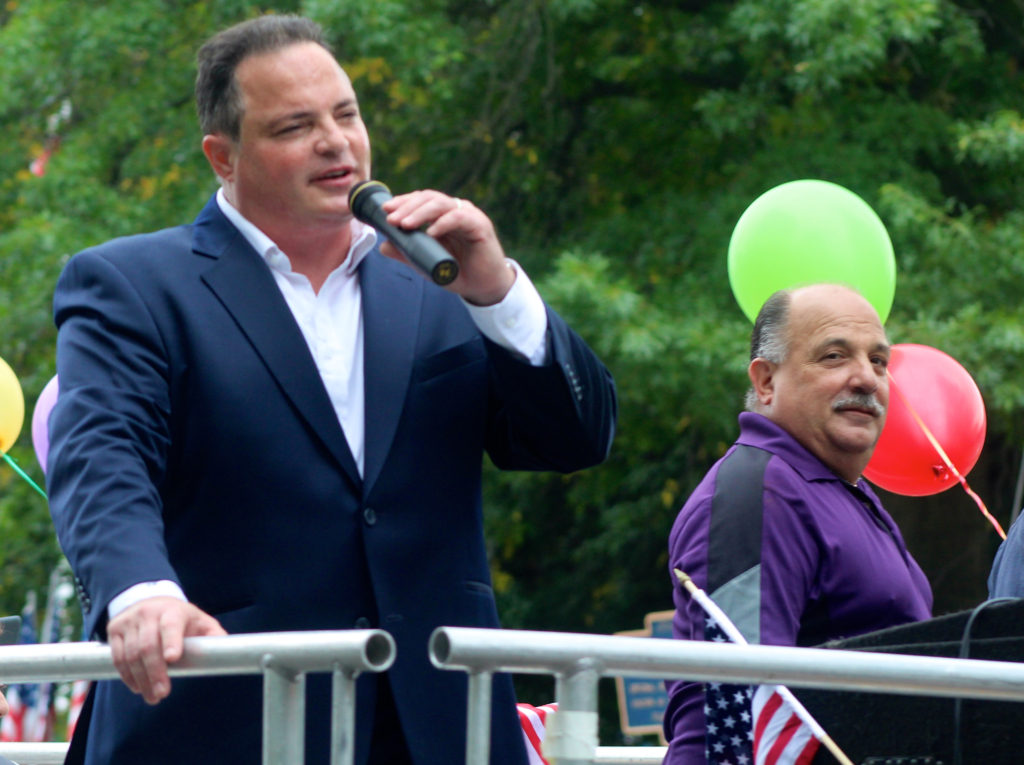 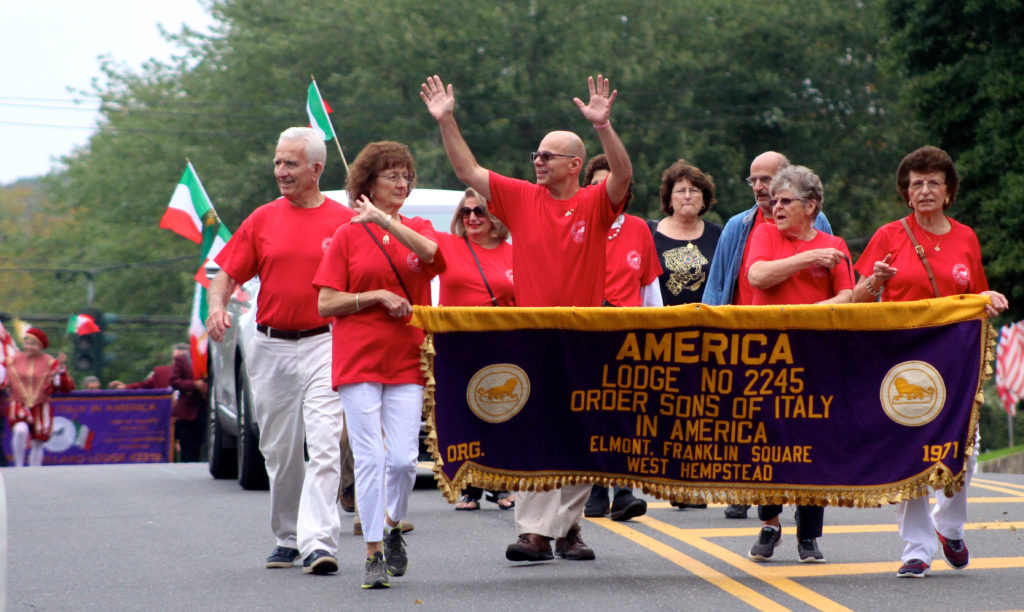