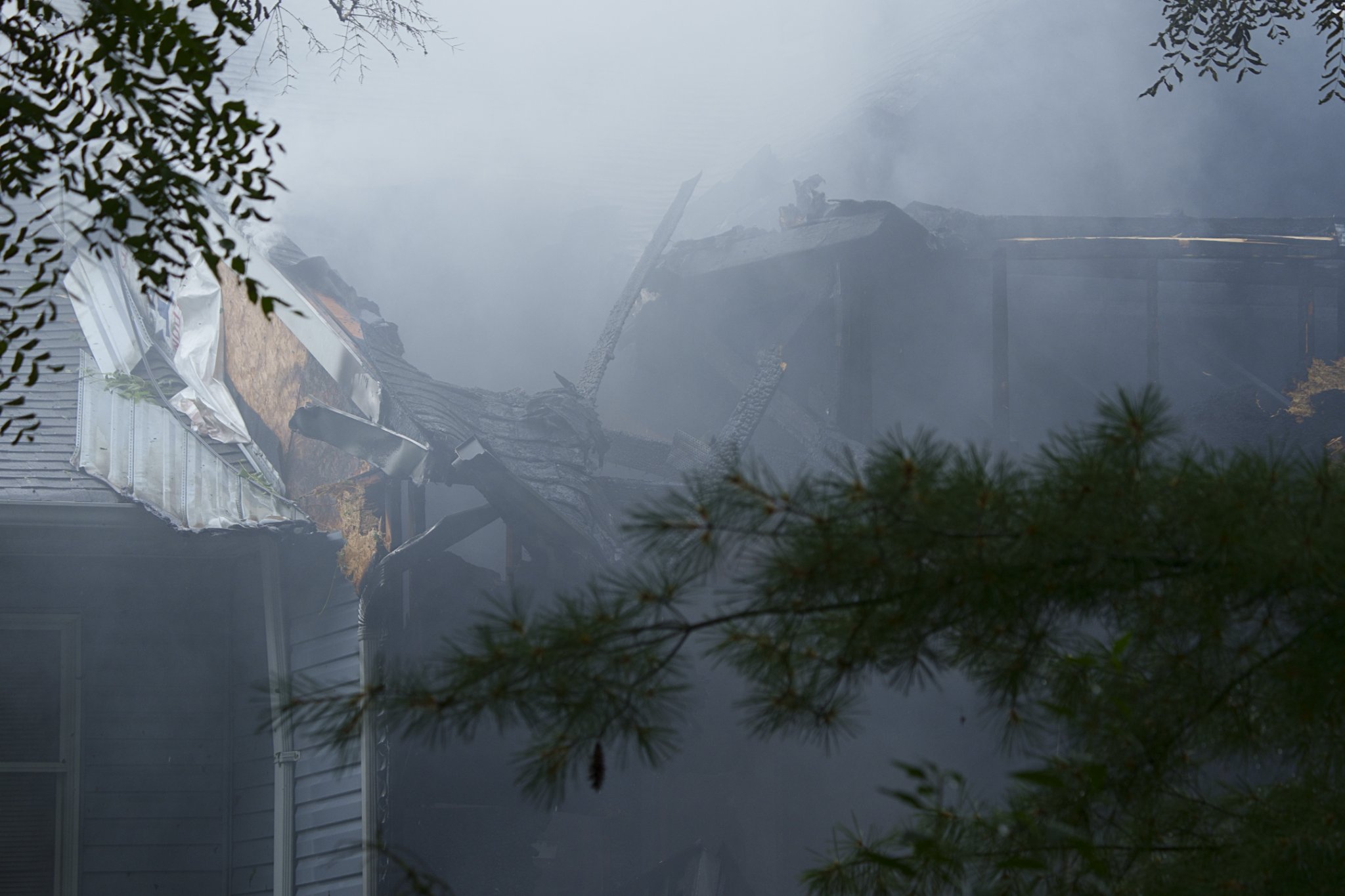 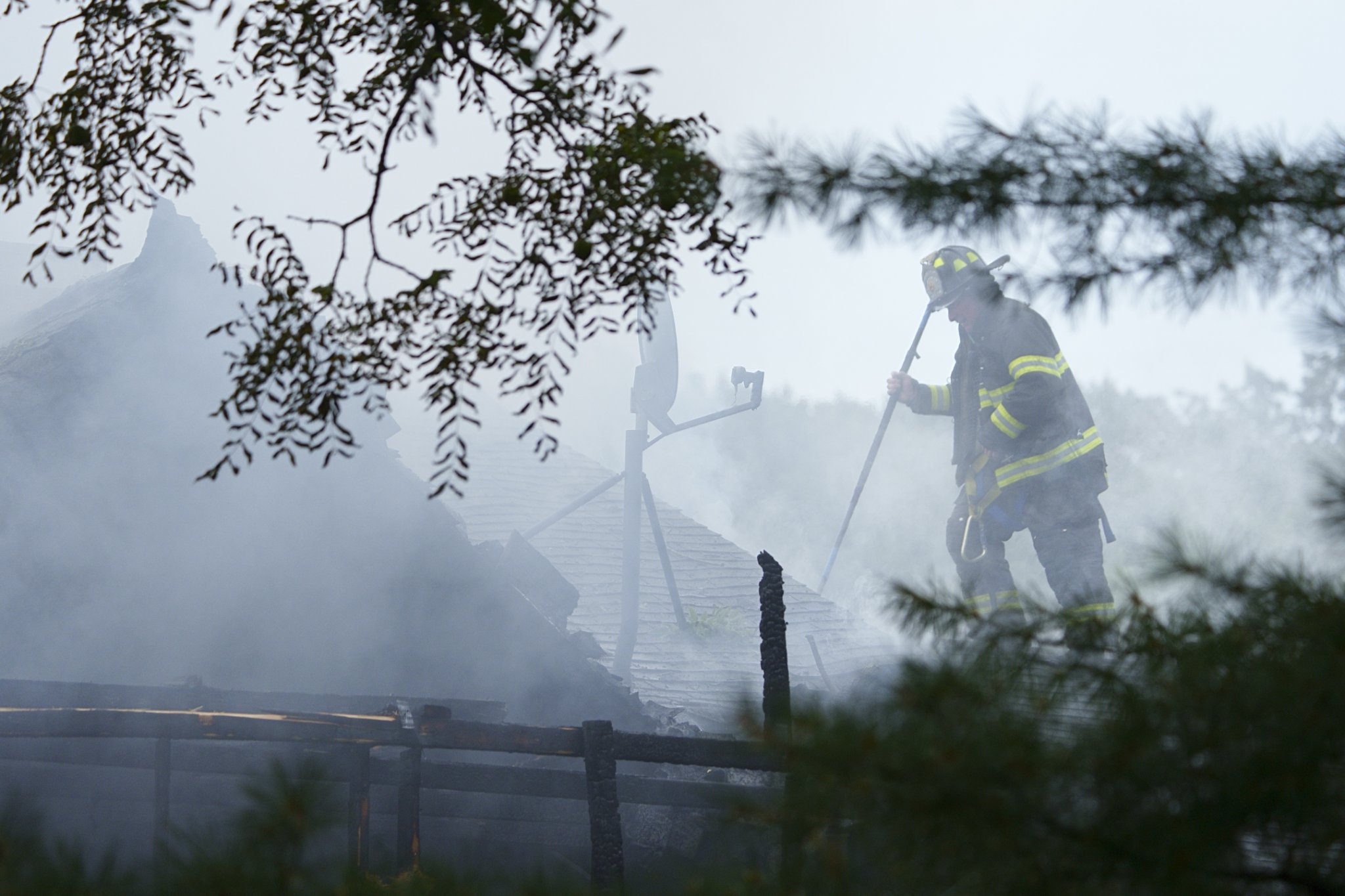 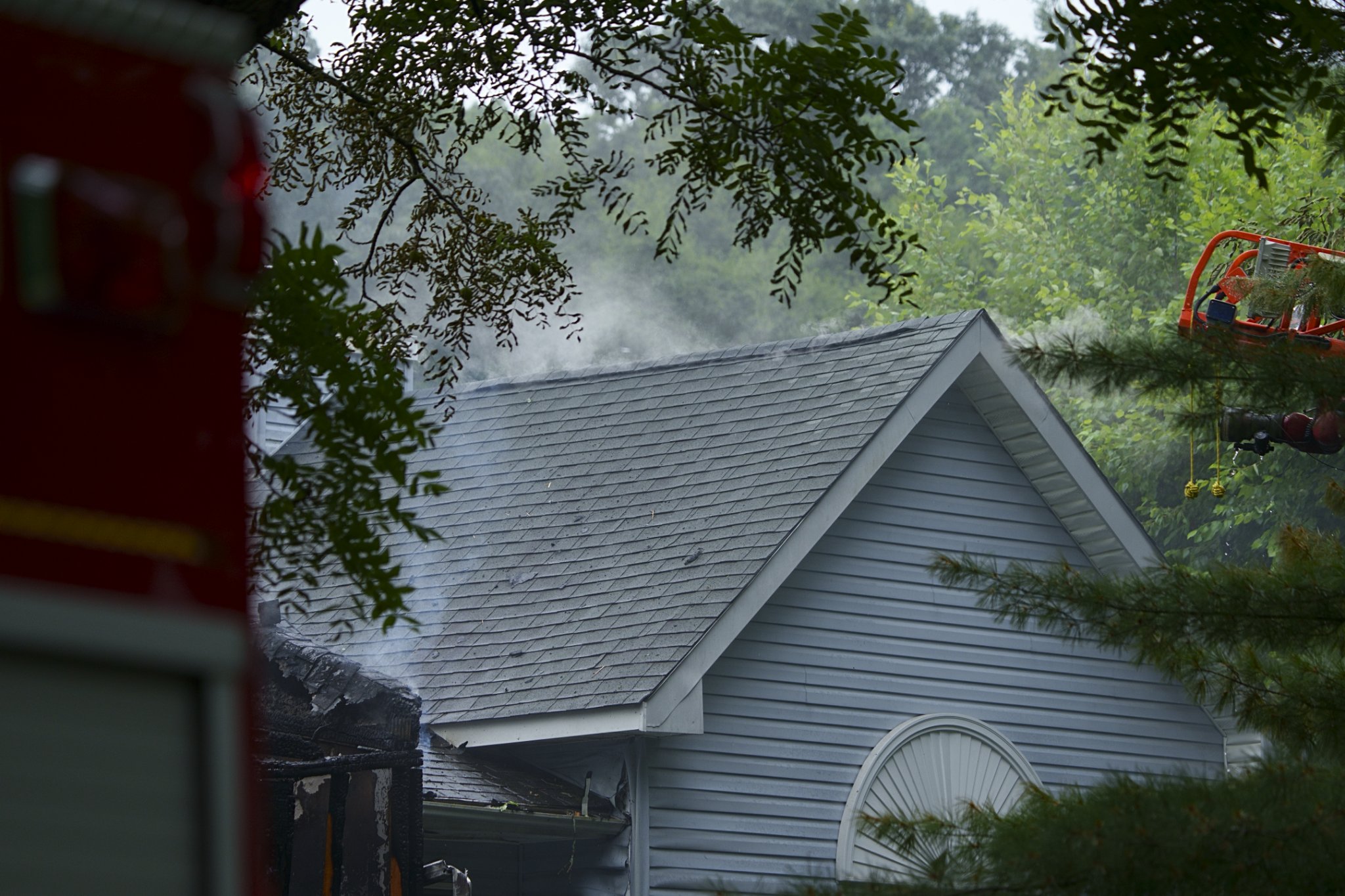 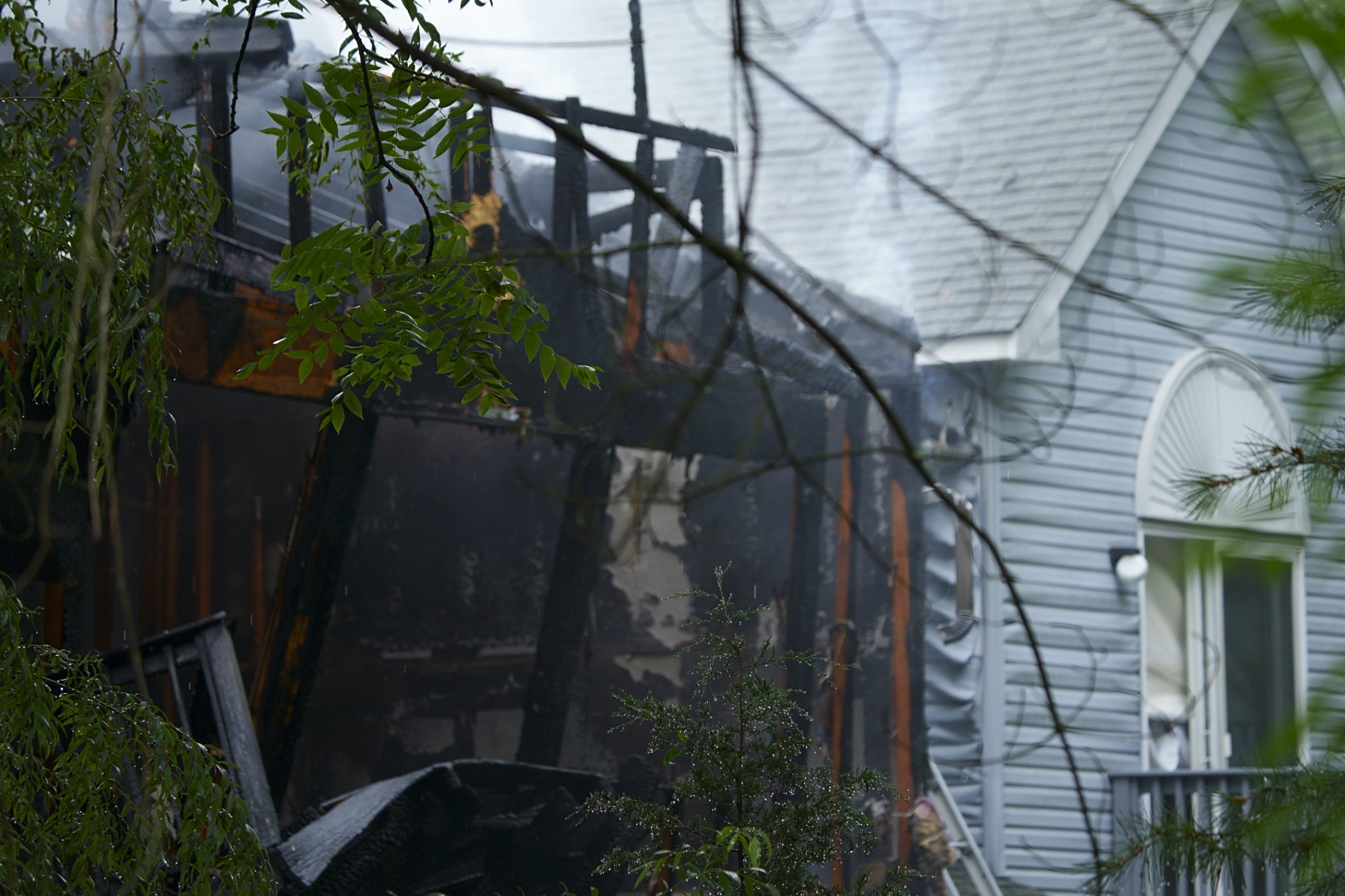 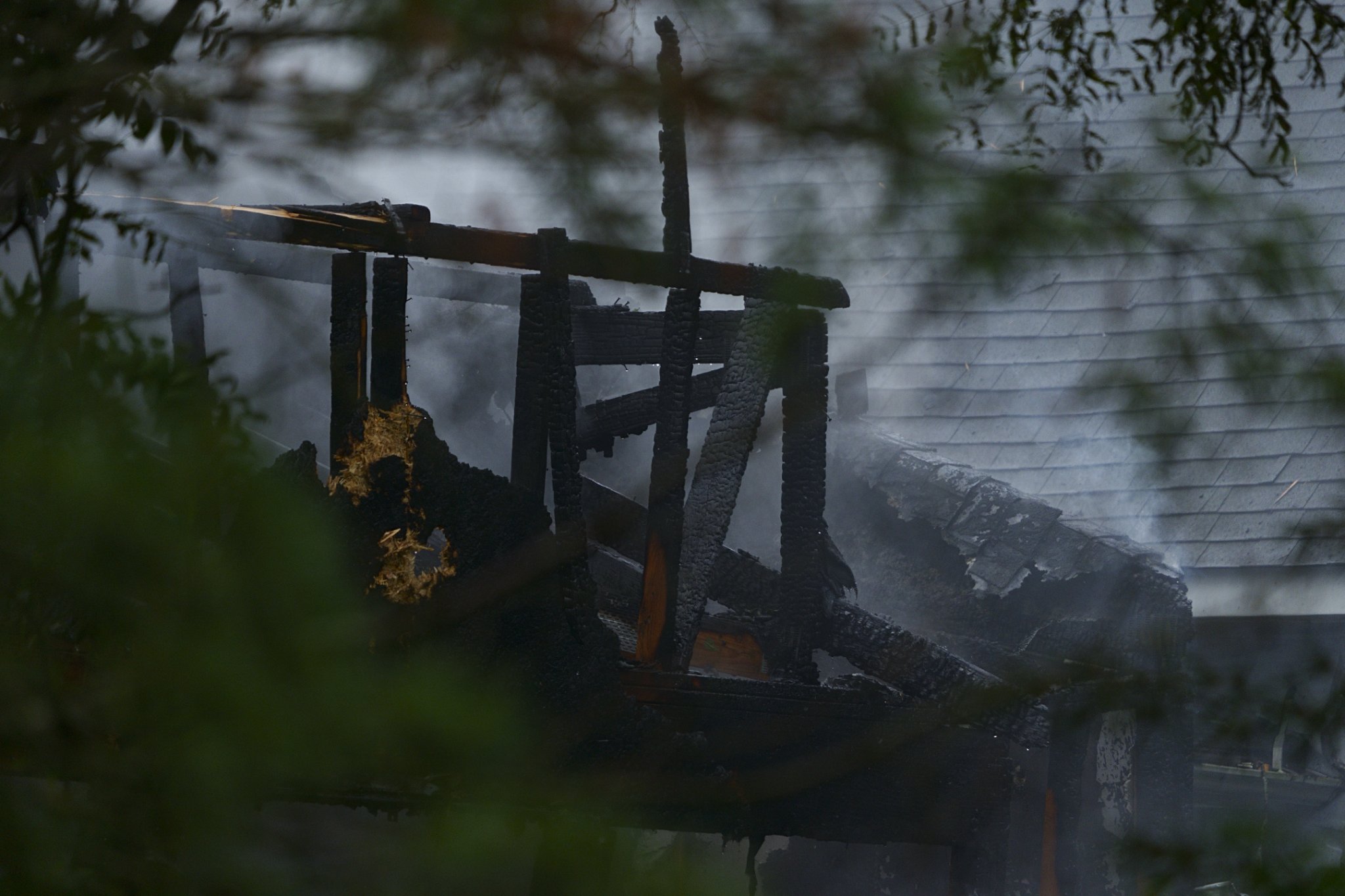 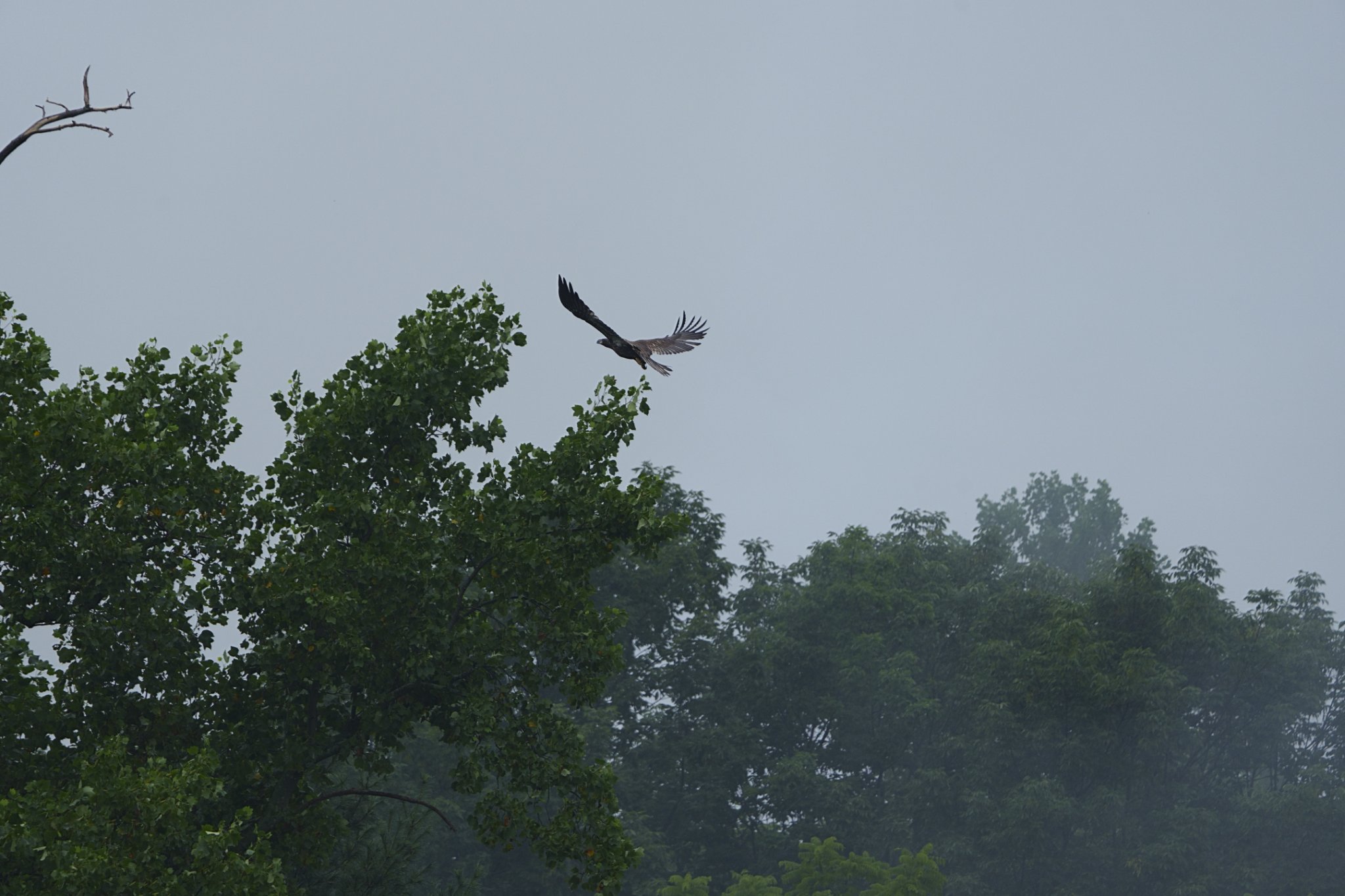 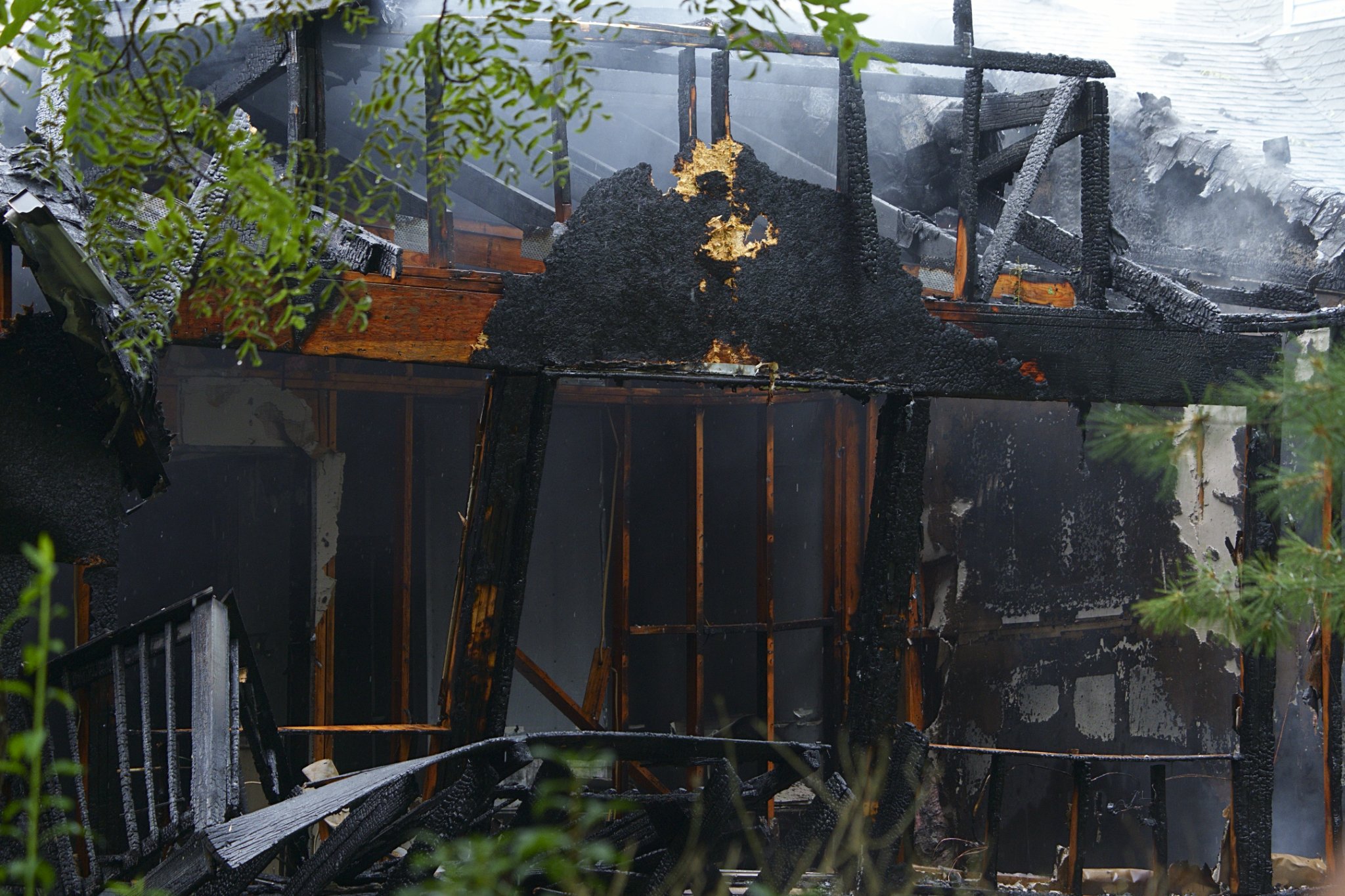 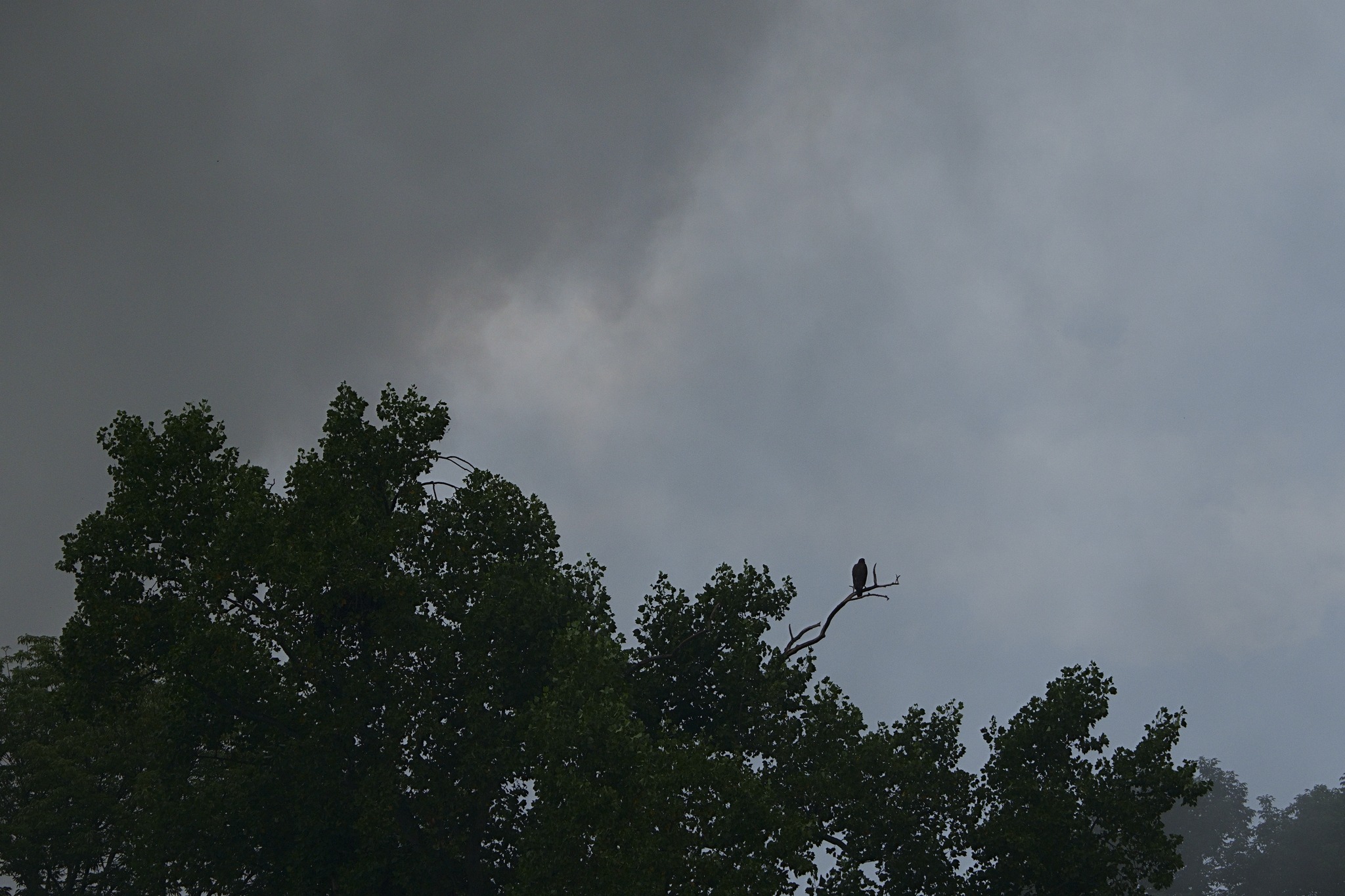 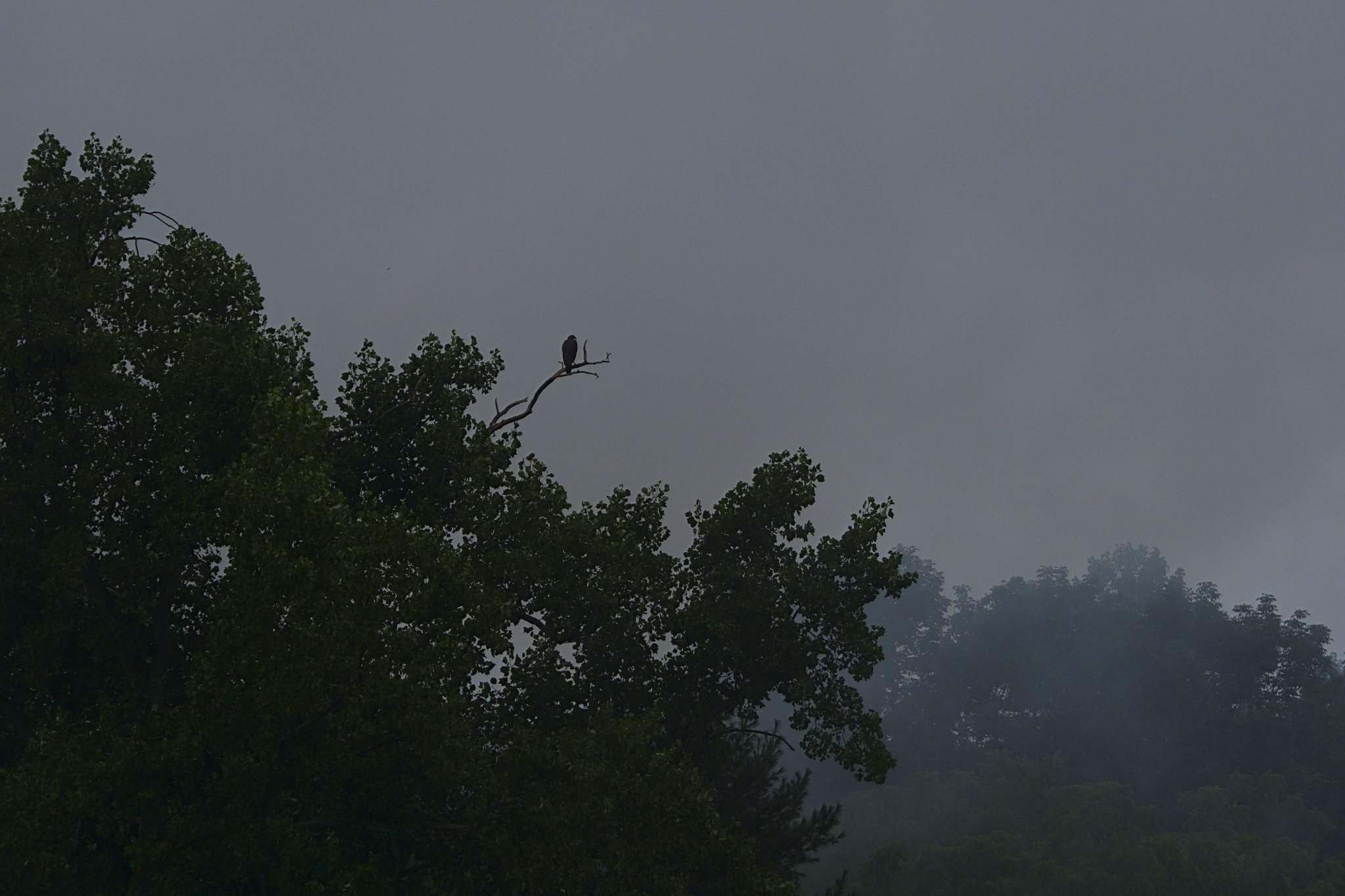 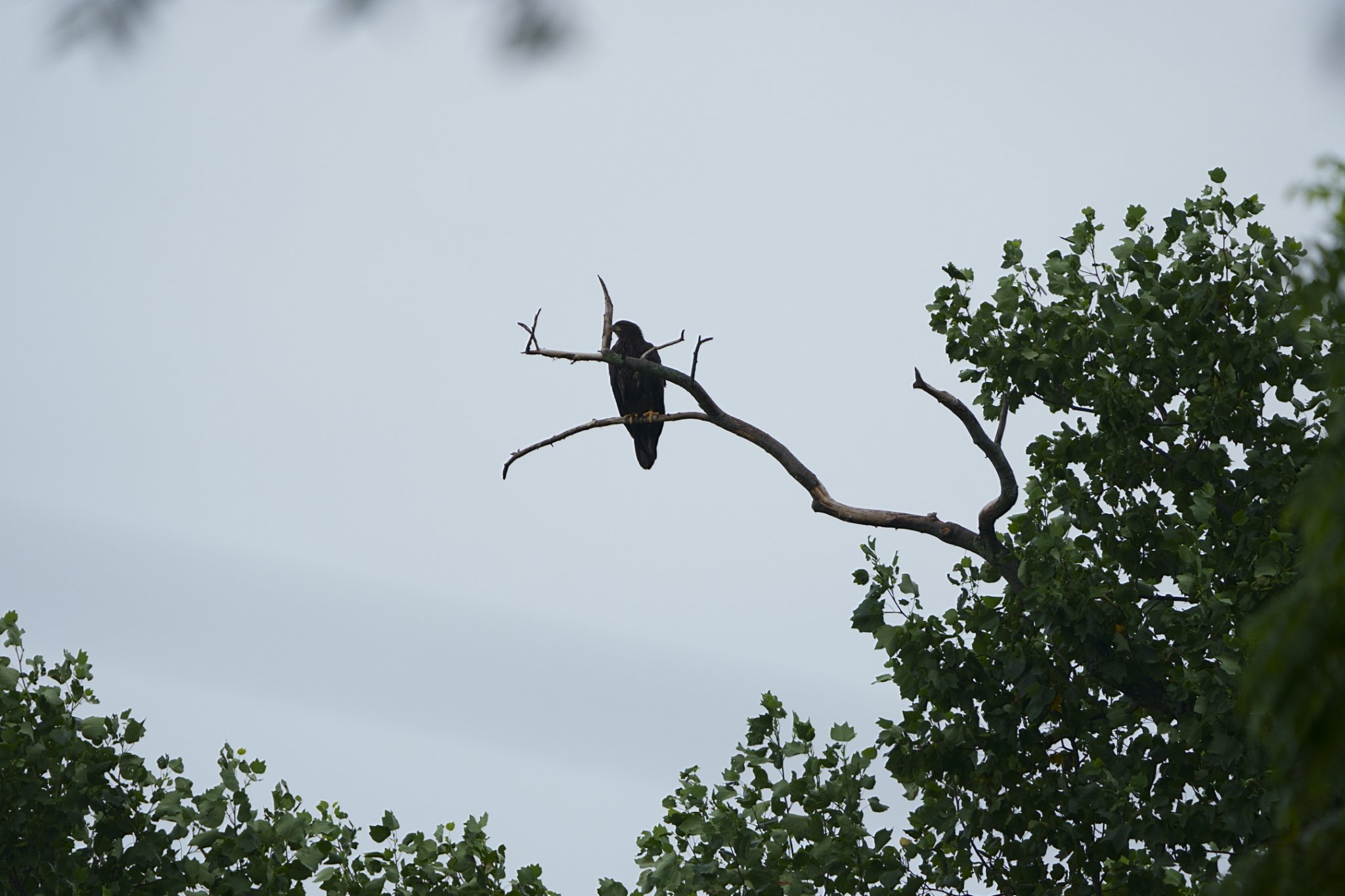 Firefighters from Centerport, Huntington, Halesite, Greenlawn and Melville were among the units that responded.

Rob Schwartz, founder of the Bald Eagles of Centerport group, said he noted that three young eagles who have recently begun flying around the area, were unharmed. He photographed the scene of the fire as well as some of the birds in the area, which is near Mill Pond near where the eagles nest.

No further details were immediately available. But Patch reported Tuesday that no one was injured.

The following photos are from drone footage over the neighborhood, by Will Yandell. 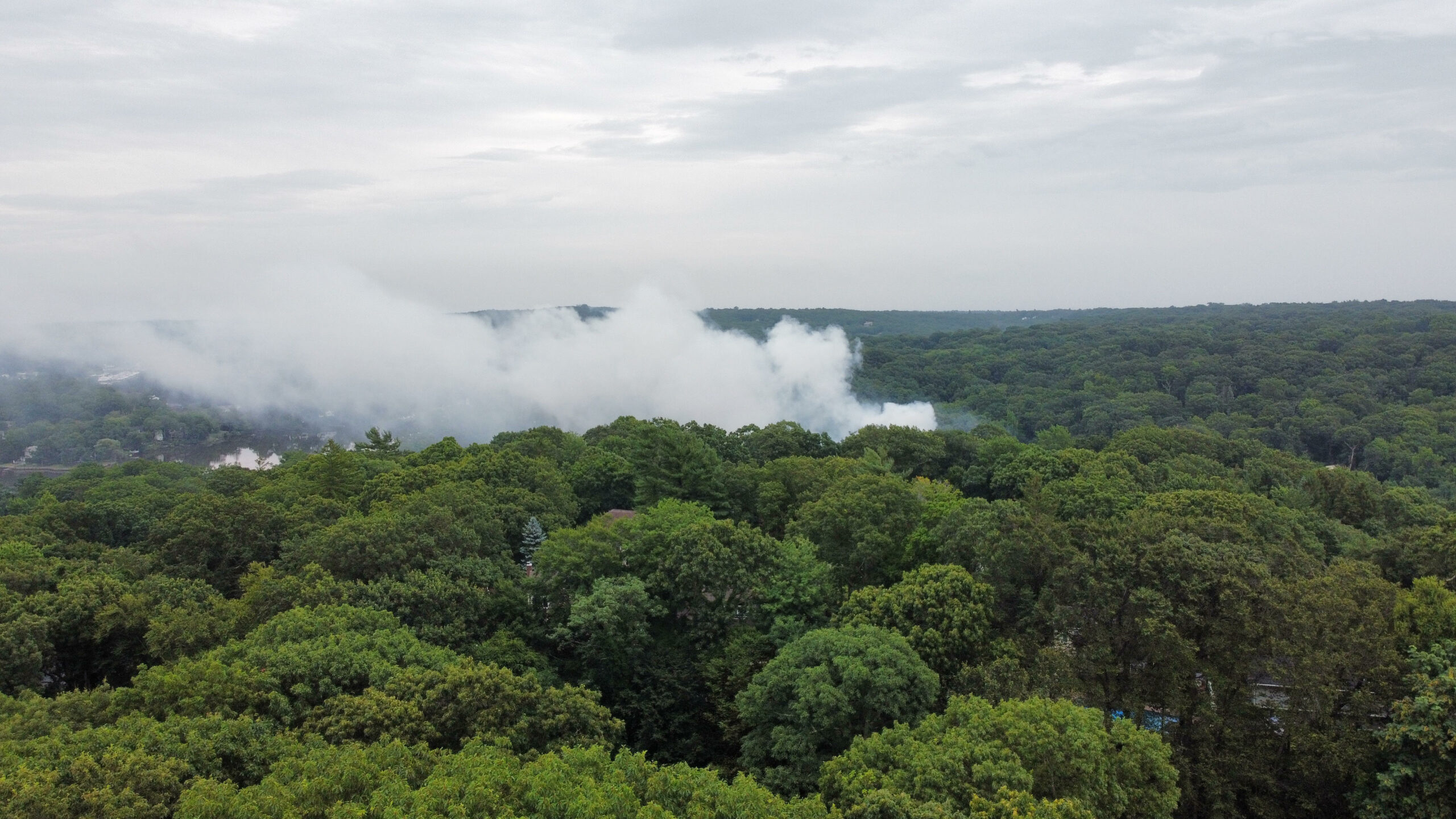 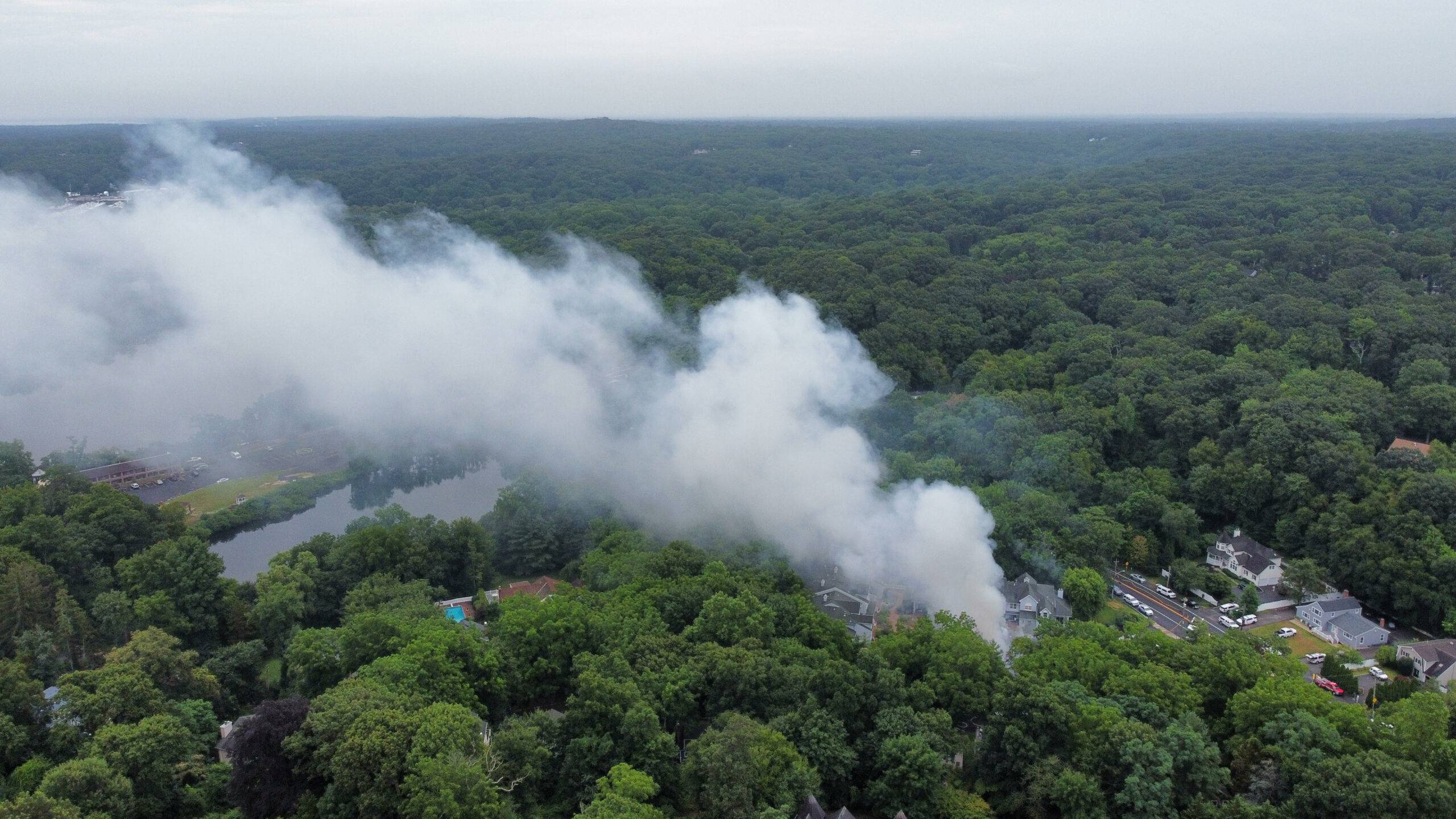 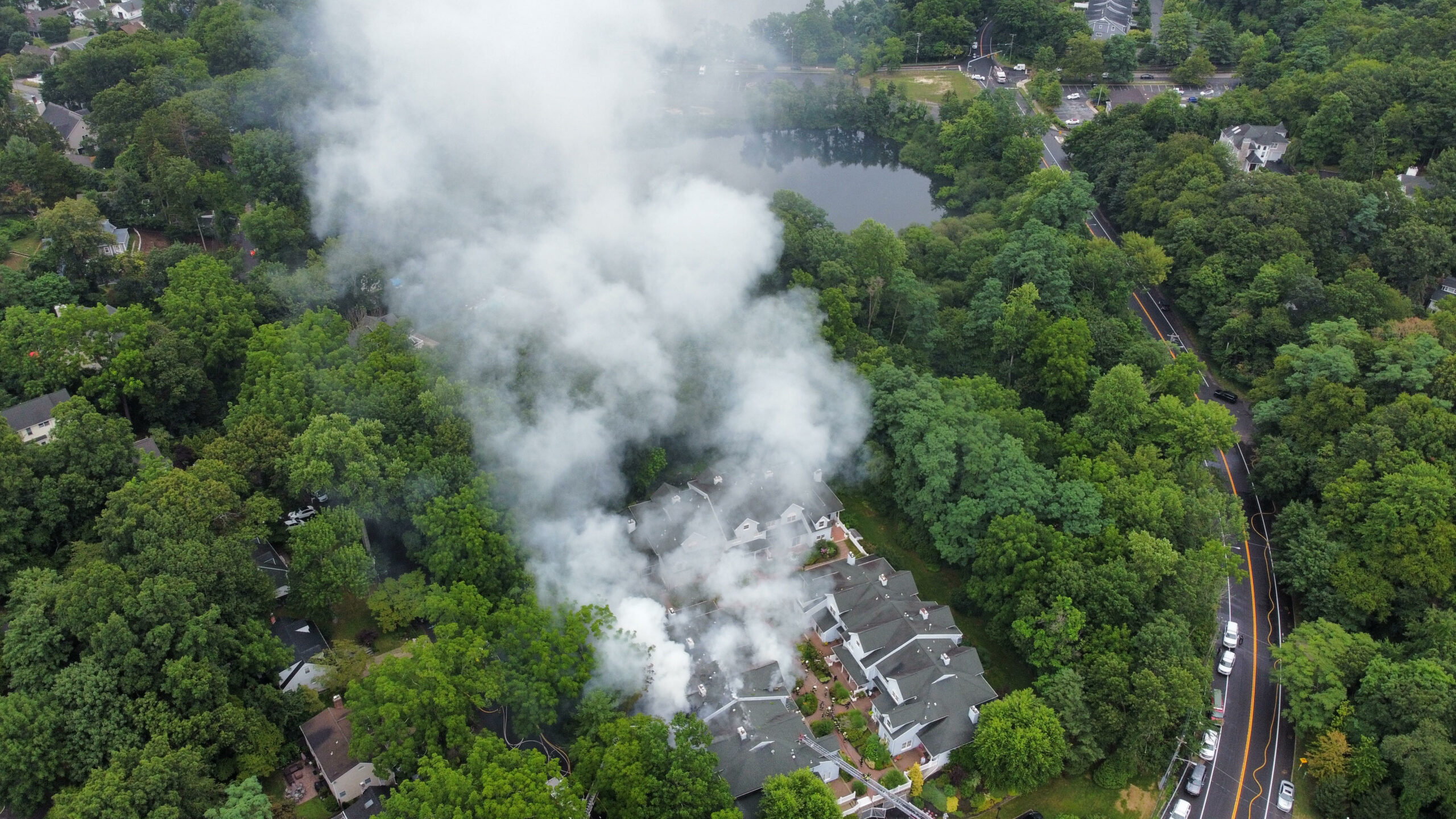 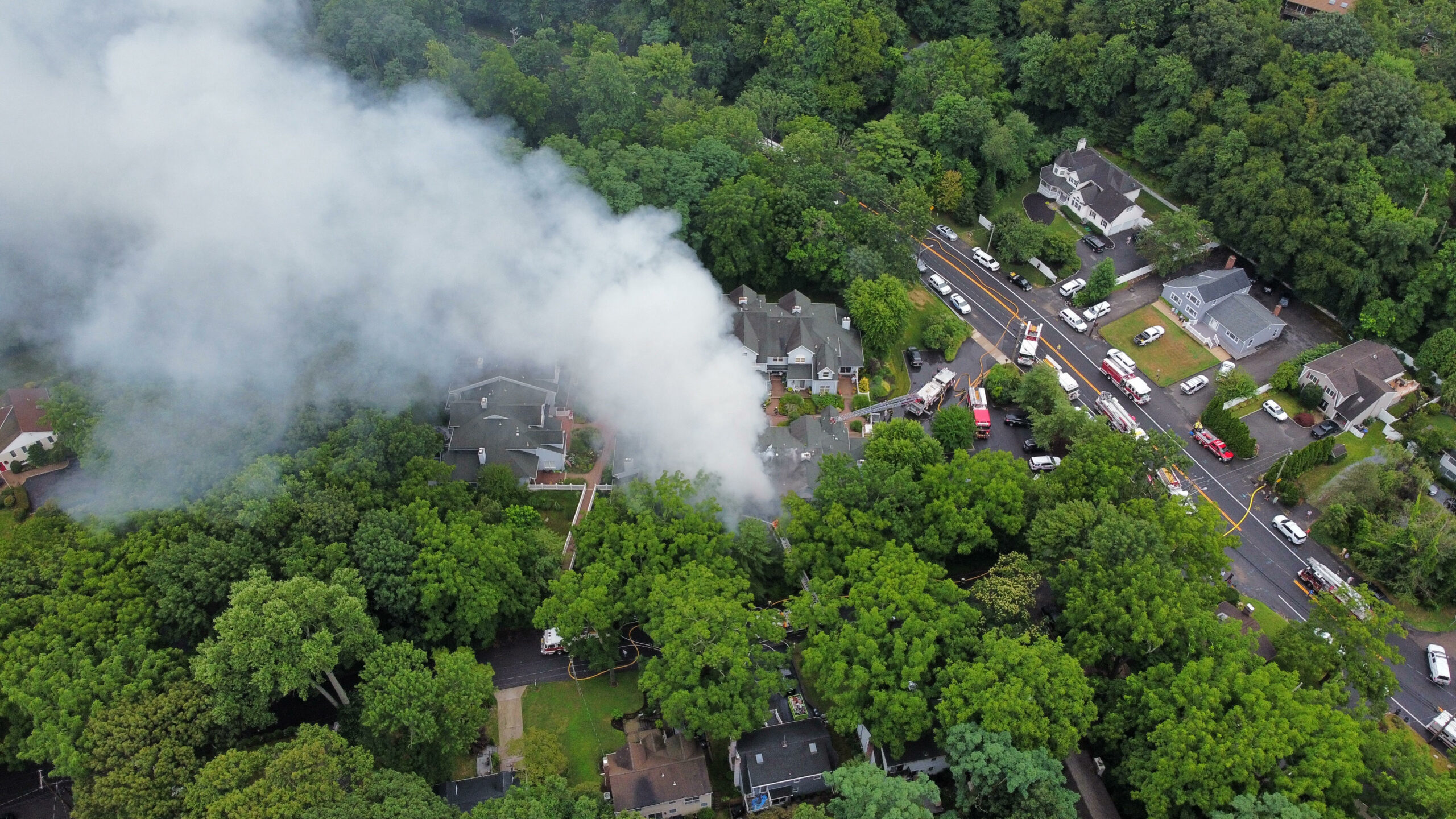 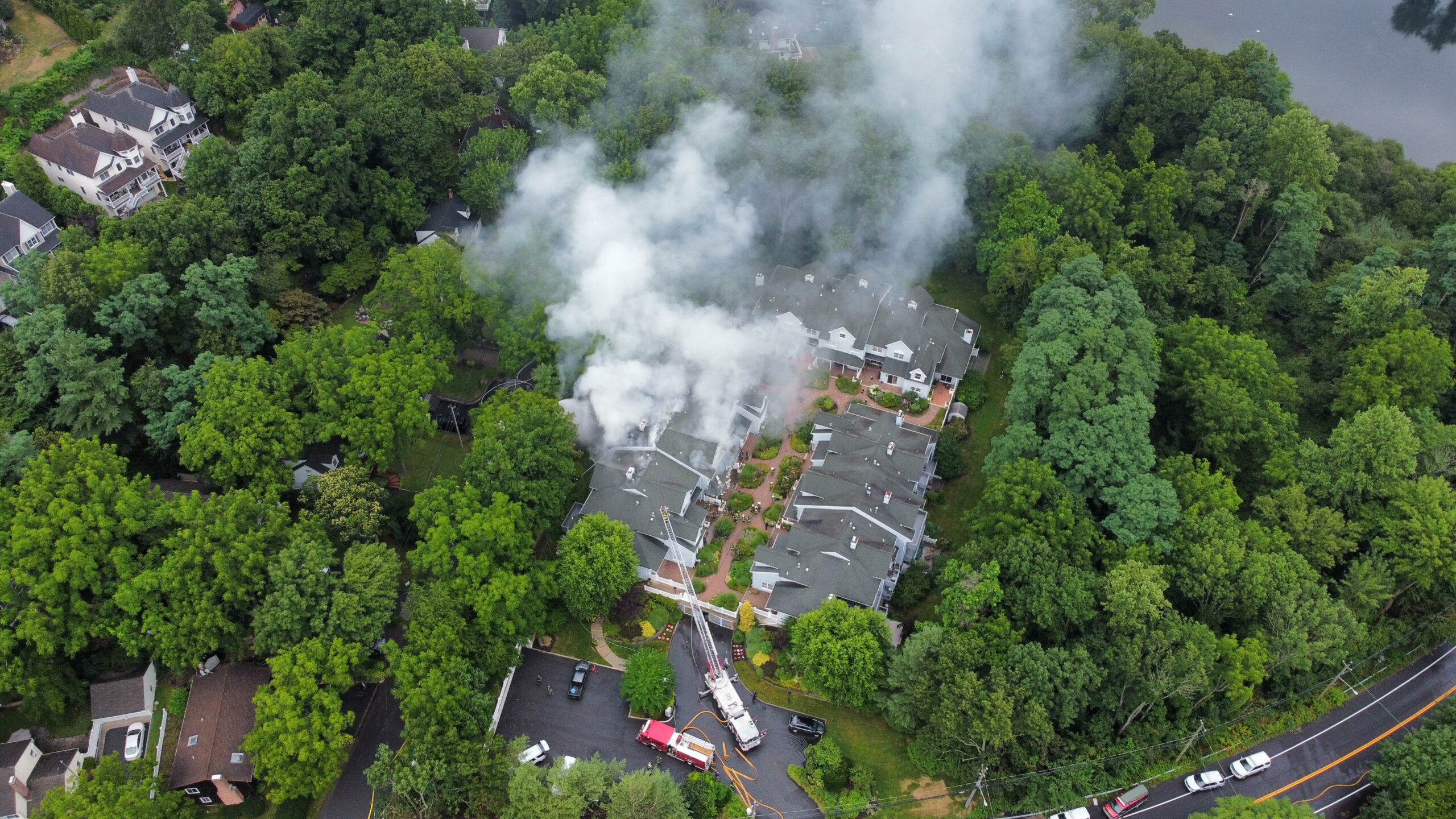