A woman in the parking lot of Costco in Commack about 3:25 p.m. Wednesday. was approached by a man asking for directions. When the woman entered her vehicle, she realized her wallet was missing from the passenger seat. The woman went back into Costco to see if someone had returned her wallet and saw the man accompanied by another male at the entrance of the store. They fled when they saw her.

An investigation has determined nine similar deception larcenies during which a victim was approached by an individual asking for directions while a second person stole credit cards.

The thefts occurred in the following parking lots:

Photos of the suspects can be downloaded here: https://drive.google.com/drive/folders/1v-W6D9oebOWWEgZmqzE4ODHFVdkbIiP1?usp=sharing

Anyone with information about these incidents is asked to call Suffolk County Crime Stoppers at 1-800-220-TIPS. 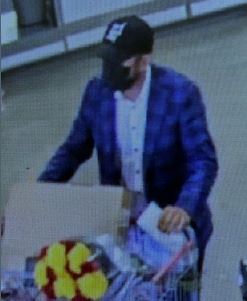 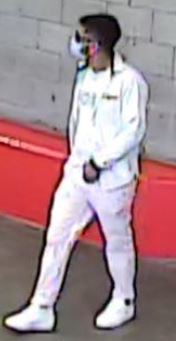 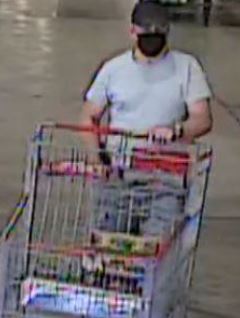 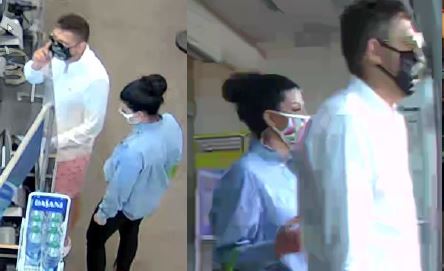