A new Greek restaurant featuring an award-winning chef will open in downtown Huntington on Monday.

The daughter of immigrants from Greece and Cyprus, DiPinto said the word Noema derives from an ancient Greek word for “meaning.”

DiPinto is planning to open another Noema restaurant in Garden City and is looking to establish another in Manhattan. She said, “I have had hospitality experience for over 25 years. done all types of work, basically done it all.  I have hospitality in my blood.”

“Growing up in a Greek household, you want people to feel welcome, to feel comfortable,” she said. Her parents were “such a great model as the first generation. I want to do what they did but even better. It’s so important to carry those values over.”
Her goals for the restaurant include making sure customers get “the warm and fuzzies.”
“We want people to feel that they’re at home, to feel like they’re part of my extended family,” she said.

Her chef, Nicholas Poulmentis, was born in the US but grew up in Greece. He is a champion of the Food Network series Chopped,  and has appeared in many Food Network shows. He’s also authored the book The Novelty of Greek Cuisine. 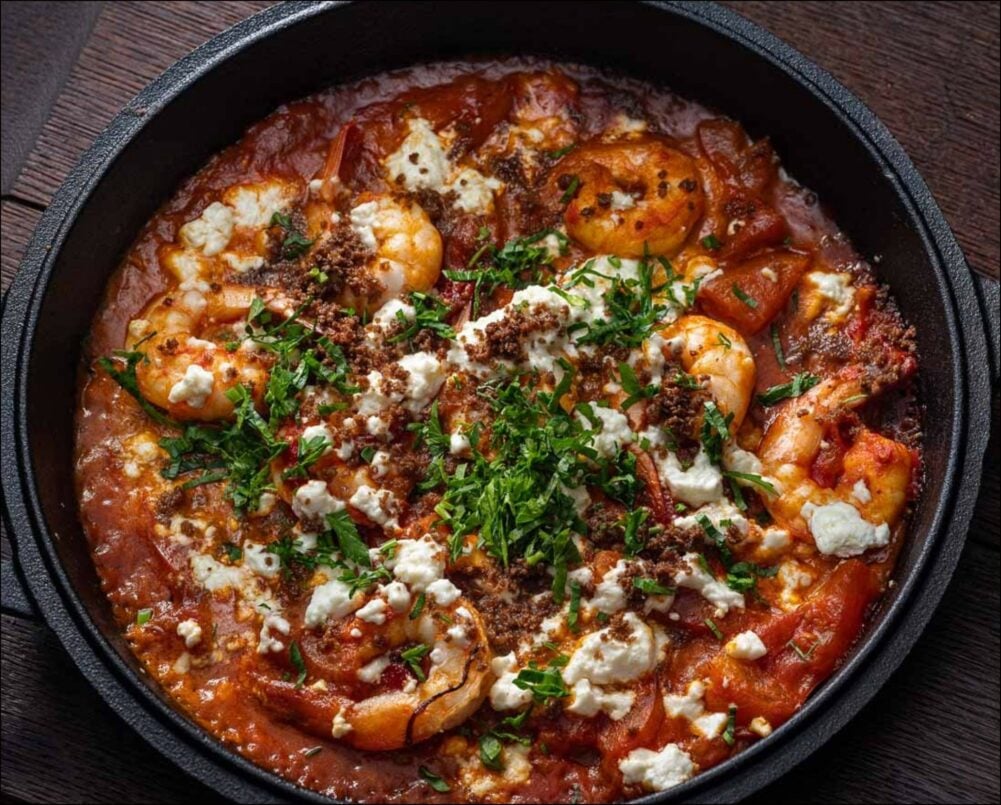 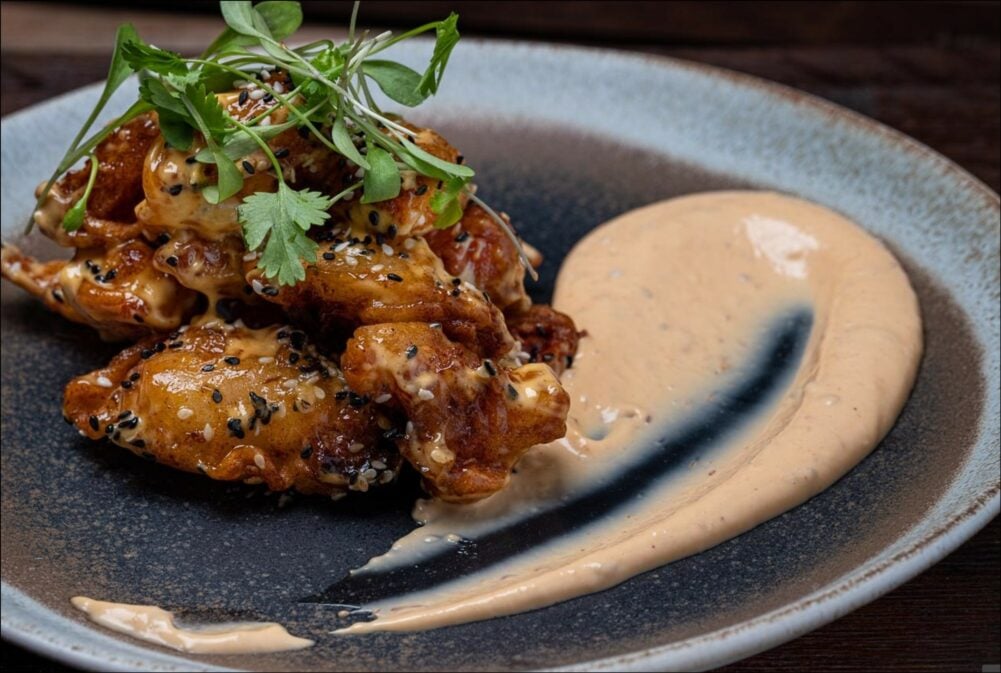 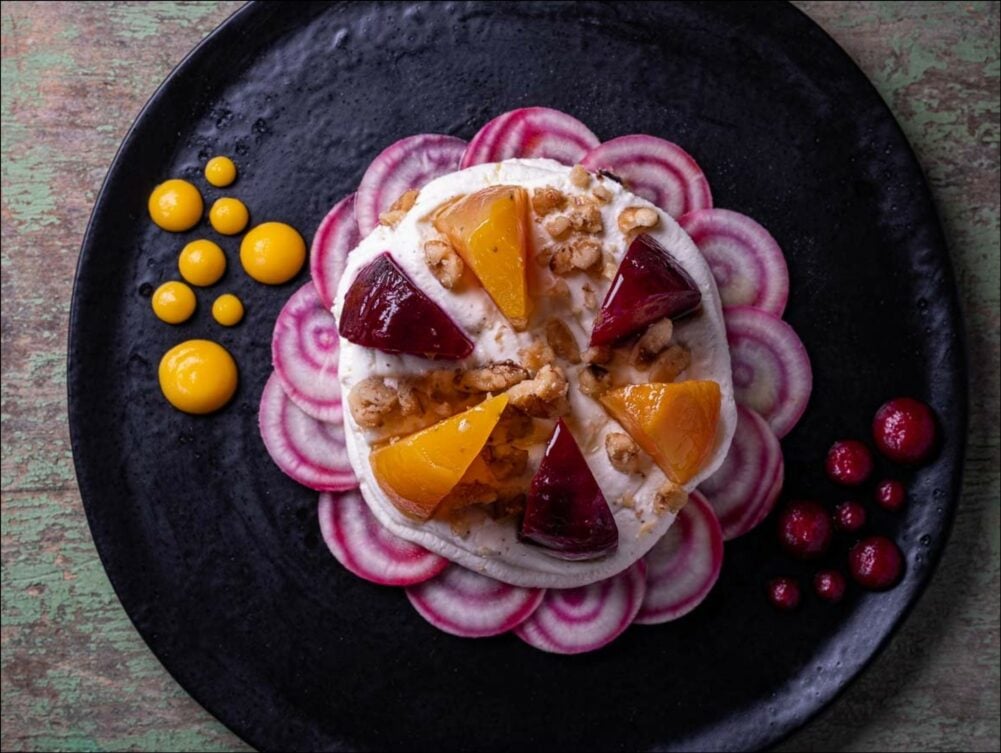 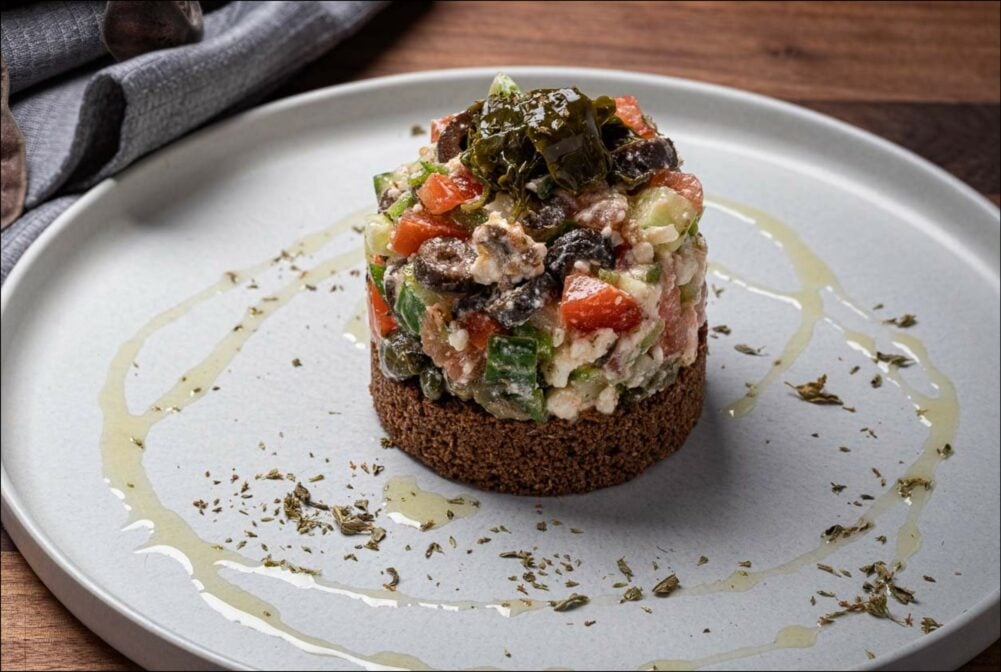 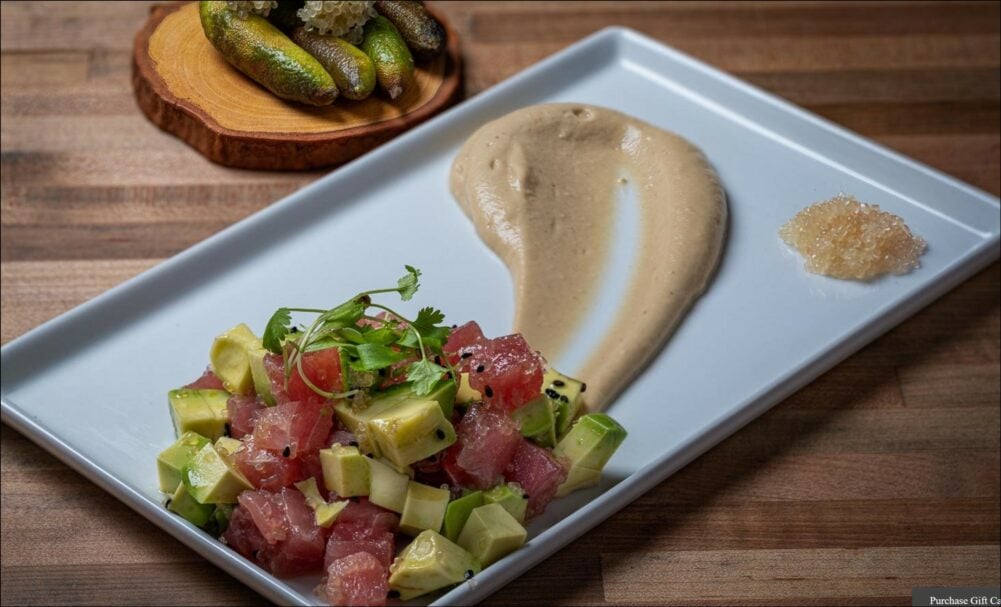 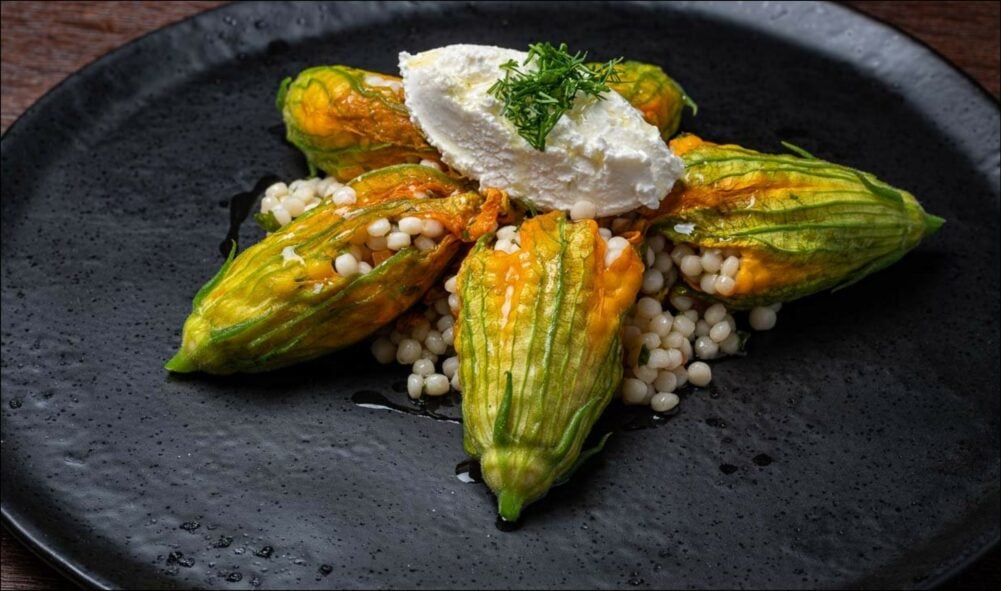 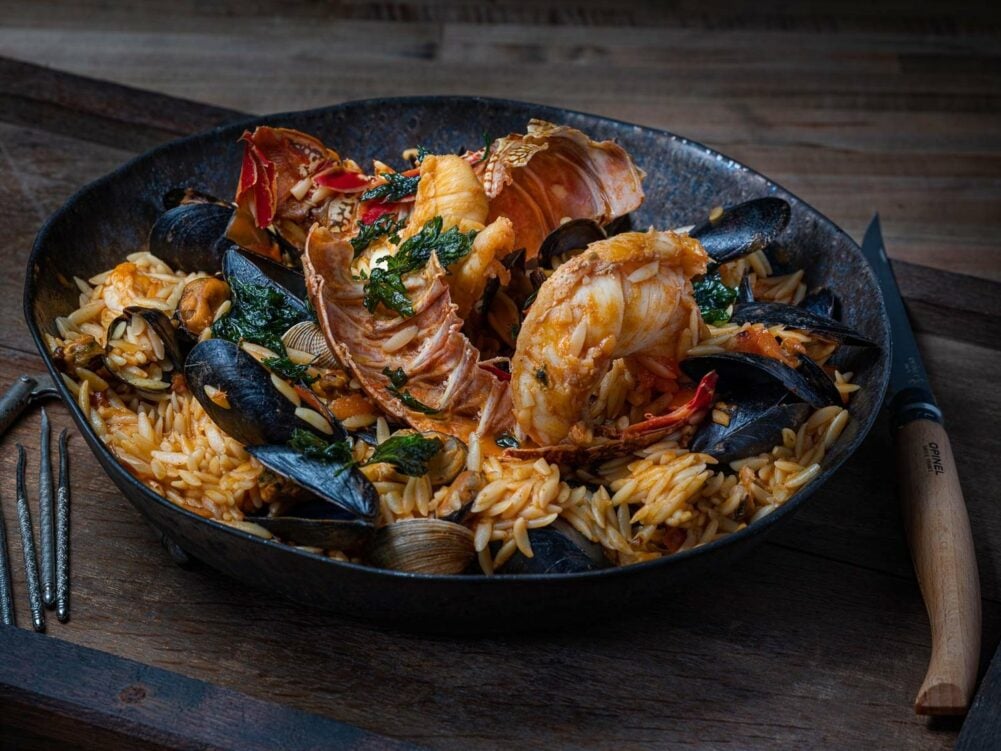 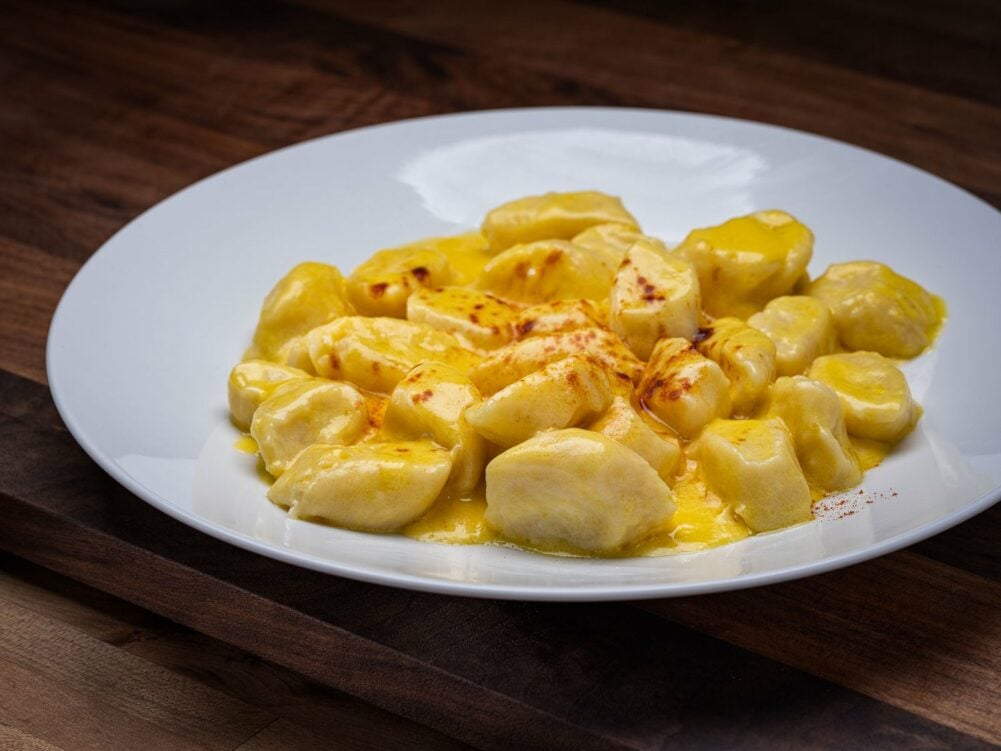