Huntington Station Latin Quarter is raising funds for a man and son who lost everything to an arson last week.

To date, they have raised over $5,800 for Agustin Quesada and his son. With a goal of $10,000 they continue to look for donations. Donors have provided supplies such as  clothing and diapers.

While no one was injured, they have found themselves homeless during a pandemic after getting out with just the shirts on their back.

Quesada, 36,  who has lived on Long Island his whole life, is left having to pick up the pieces.

In 2013, he suffered a stroke in his brain stem, leaving him permanently disabled. He acknowledges struggling as a single father but his son David, “gave me strength to get back on my feet despite everything” he said. He feels lucky to have gotten both himself and his son out just in time.

Huntington Station Latin Quarter or HSLQ is a nonprofit civic organization that promotes neighborhood revitalization, youth enrichment programs and organizes fundraisers often for the community.  As always, the funds they raise will go 100% to the family. The link to donate is
https://www.facebook.com/HSLQ1.

Checks can be made payable to: 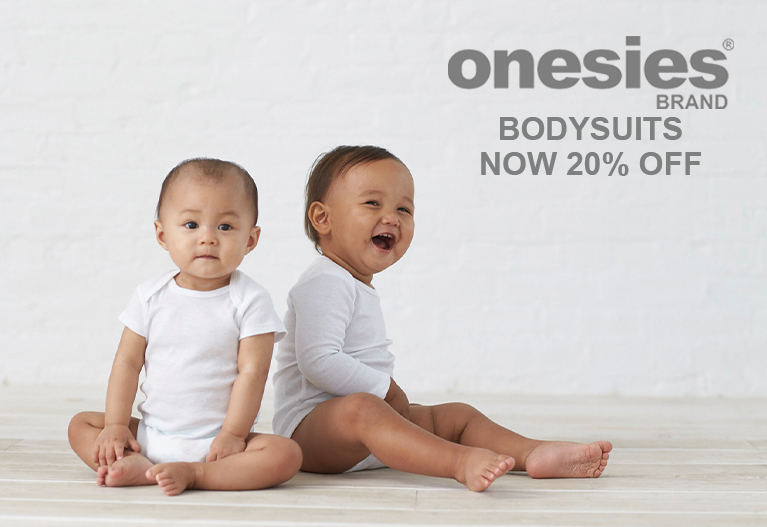