The oppressive heat will continue Sunday, with the National Weather Service predicting temperatures in the low 90s in the Huntington area, and a possible heat index of 104.

The weather service said the heat index, also known as the apparent temperature, is what the temperature feels like to the human body when relative humidity is combined with the air temperature.

Heavy rains starting Monday afternoon are expected to cool the area for a day or two, but temperatures in the upper 80s are expected later in the week.

Meantime, town highway and other crews continue to clean up  the damage left in Dix Hills on Thursday when a microburst brought down about 60 trees on several streets. On Saturday, workers were cutting up pieces of trees, removing branches and limbs and hauling the debris away. Affected streets included Kinsella Street, Bonair Drive, Gleason Drive and Pine Hil Lane. An ice cream truck driver made the best of it, stopping by to sell items to workers taking a quick break in the heat.

The town said Saturday that the hours at town beaches and spray parks will revert to their normal schedules after having been extended during last week’s heat wave. See https://huntingtonny.gov/beaches for details. 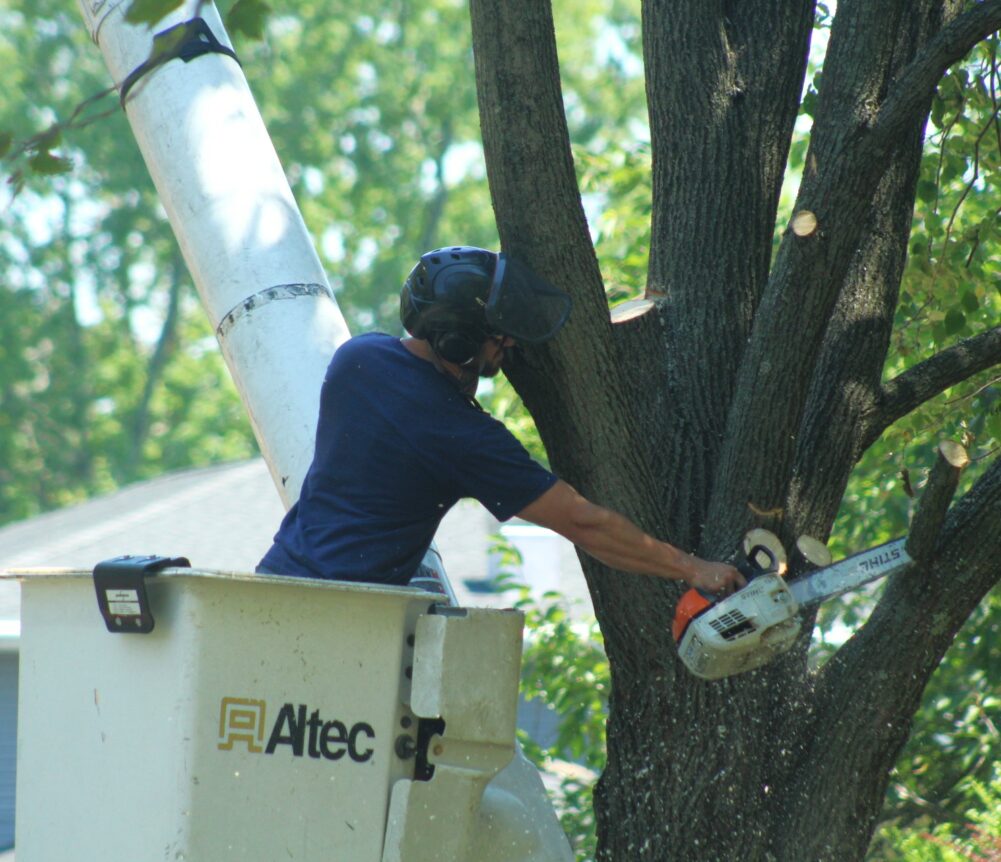 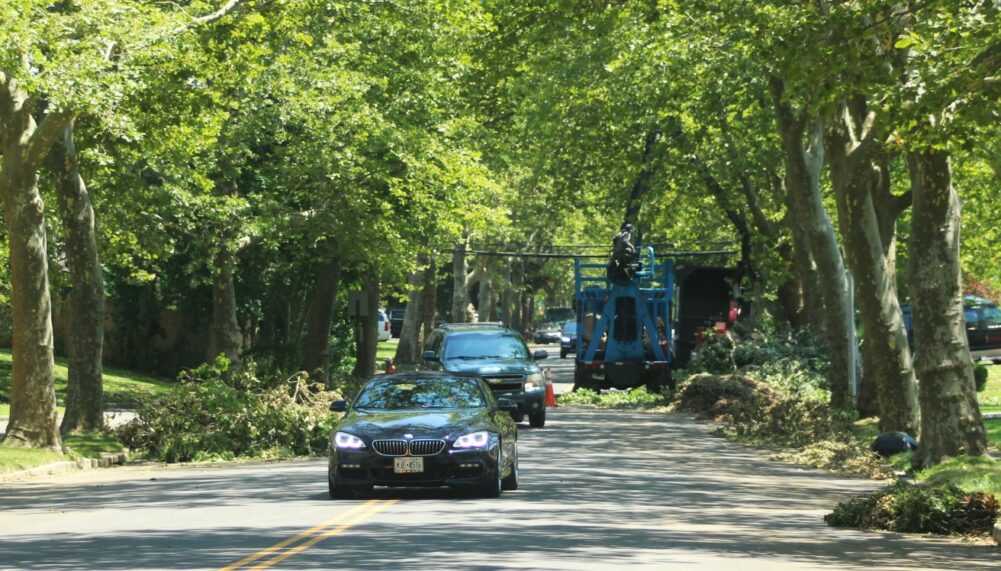 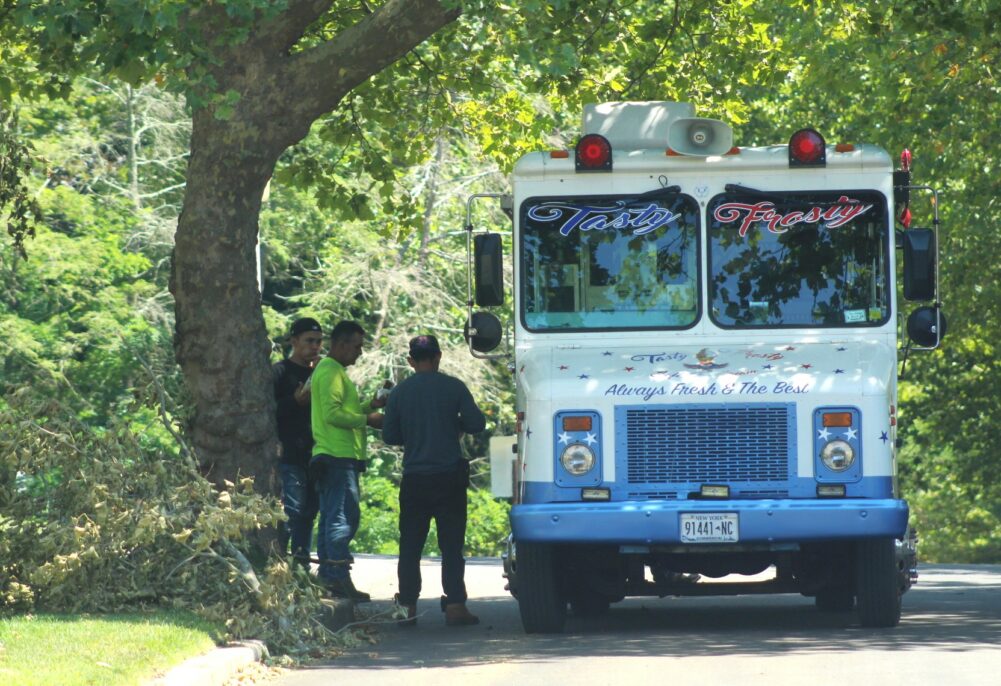 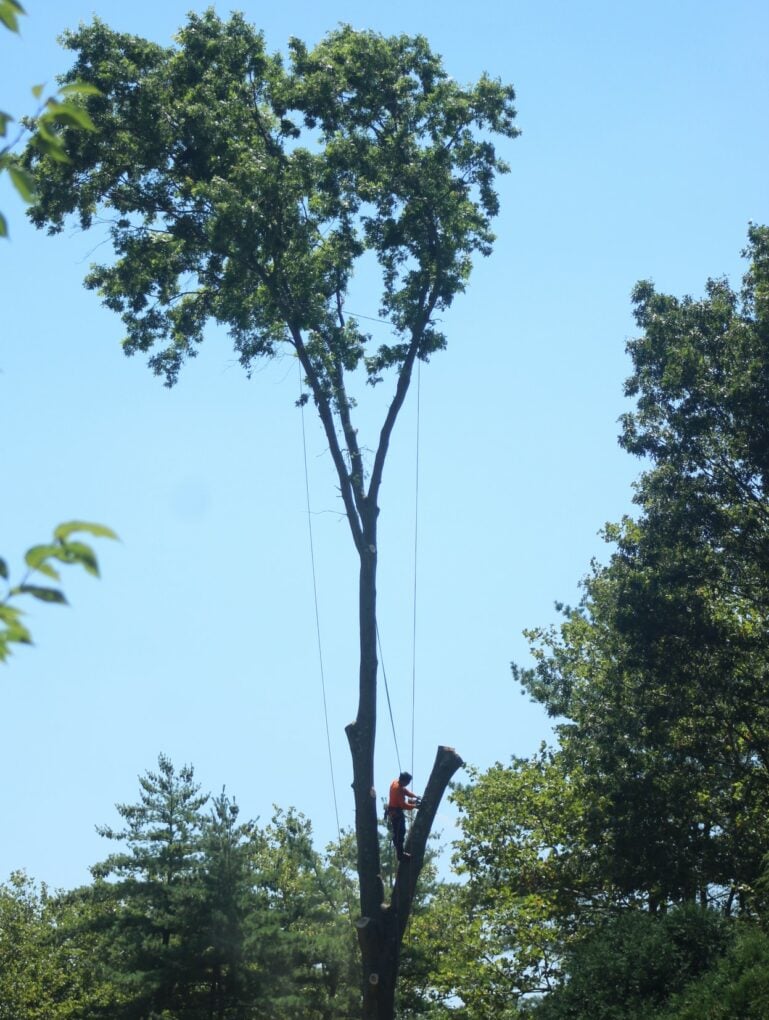 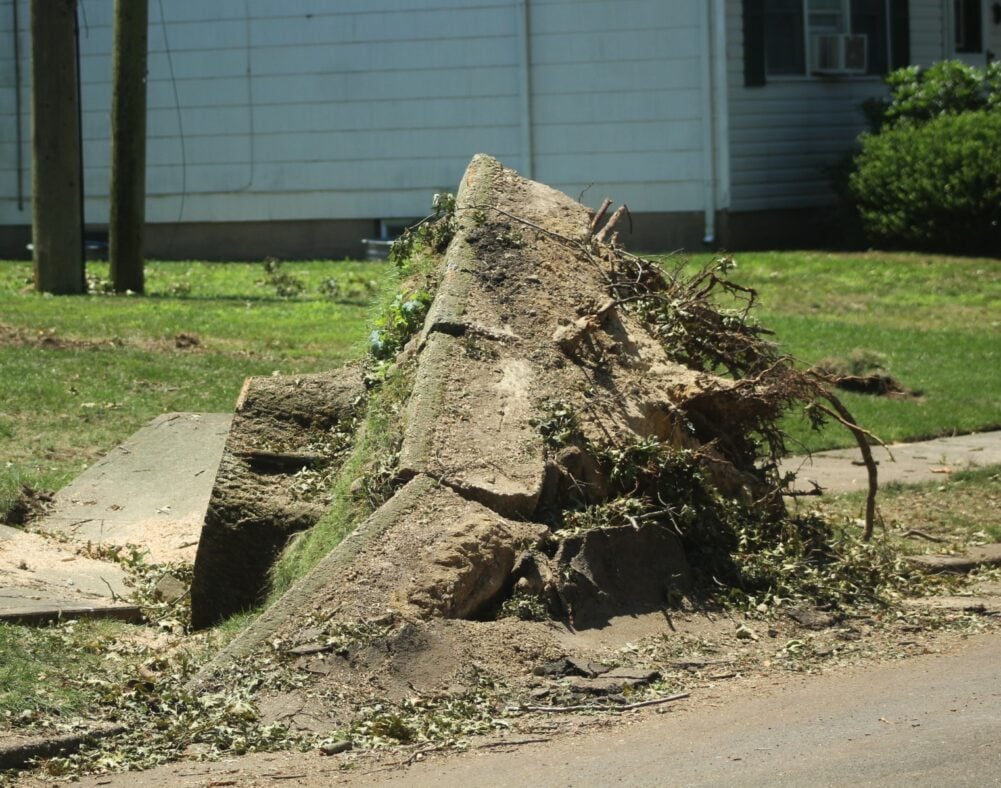 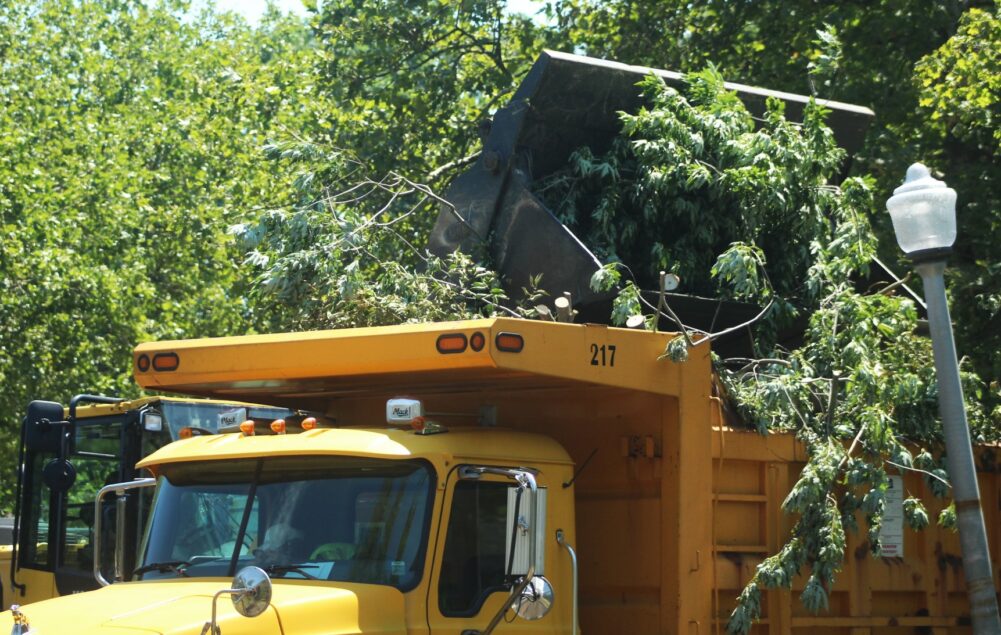 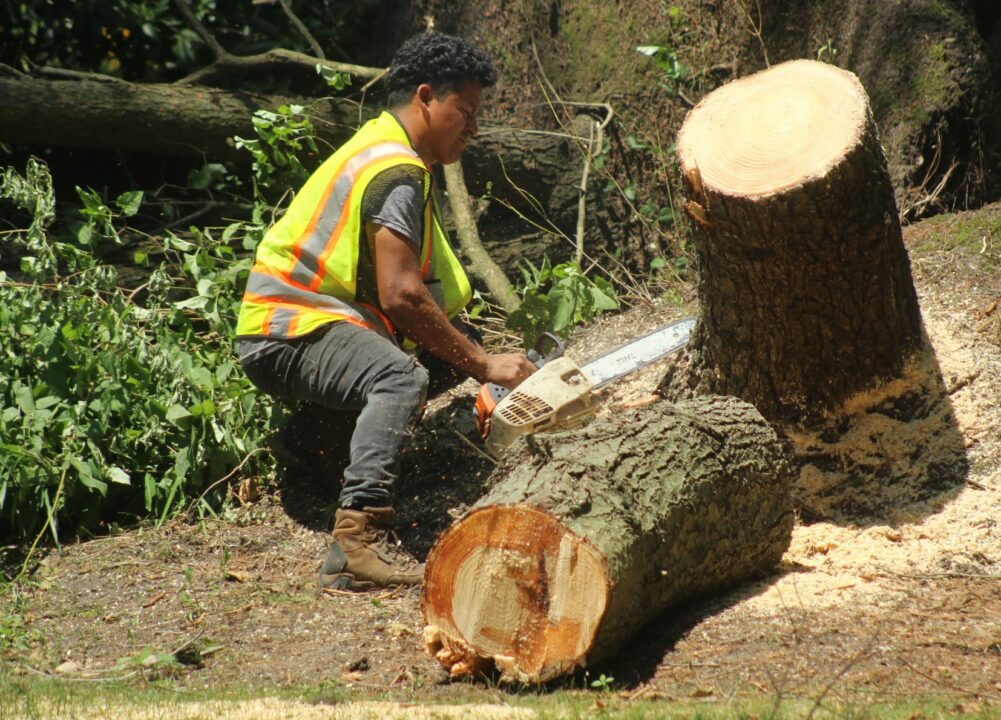 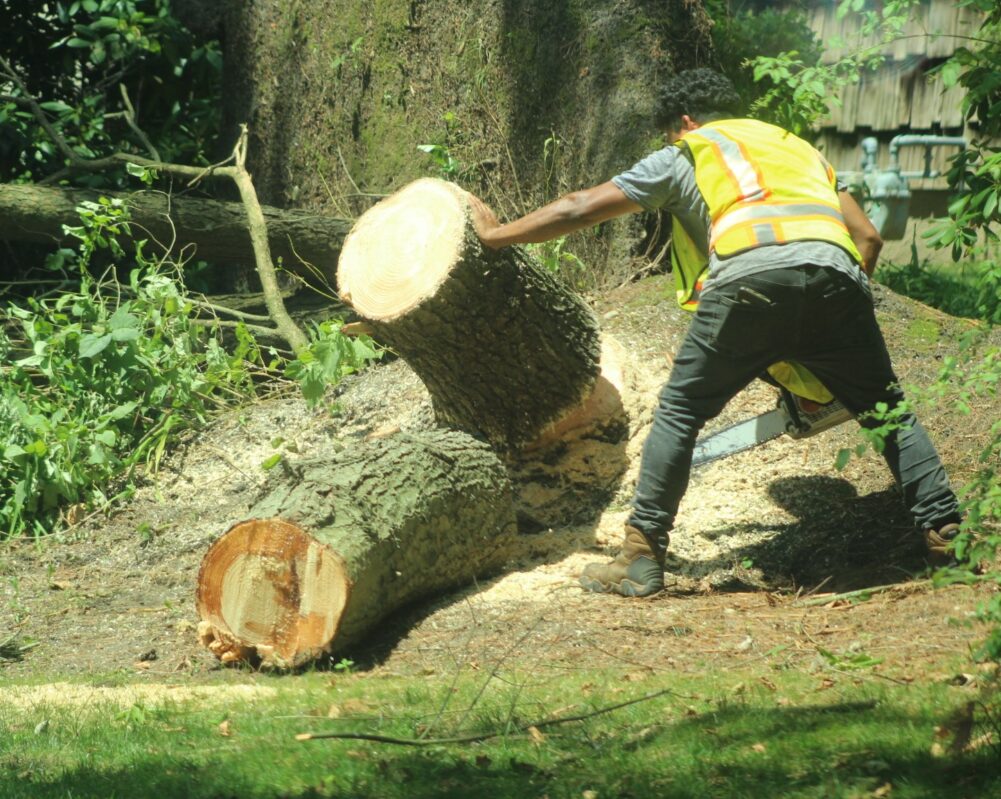 Gov. Kathy Hochul announced actions that state agencies and authorities will pursue to  help address the impacts of extreme heat on New Yorkers vulnerable to the effects of increasingly high temperatures driven by climate change.