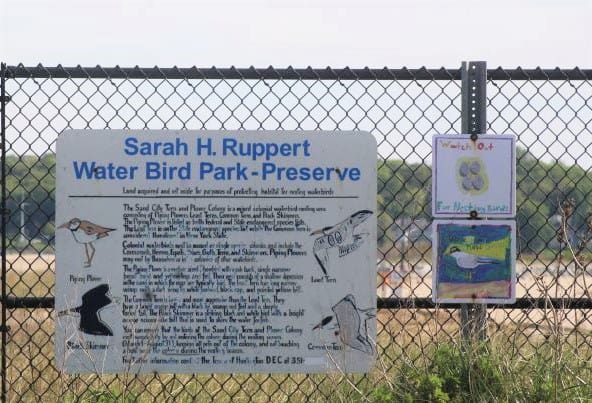 By limiting beach capacity to 50 percent, Huntington officials are hoping to keep people healthy in the epidemic as well as avoid some of the problems that have been afflicting Hobart Beach in recent days.

Eatons Neck residents have been complaining for days about cars jamming their streets and beachgoers littering their lawns, packing the sands, families  on the beach in need of sanitation facilities and and others invading the bird sanctuary. Others complained about visitors to the neighborhood walking around on their property.

The town said earlier this week that  about 400 people were in the bird nesting preserve Saturday, left trash behind, and started campfires. Public Safety officers had to close the beach over the weekend.

Some Eatons Neck residents have been pushing for more beaches to open so that Hobart Beach draws fewer people. And  resident Bethany Potenza Pokorny had nothing but praise for Asharoken and Suffolk County police and town Public Safety officers who responded to numerous complaints.

“Everyone has good intentions,” she said. “Suffolk, Asharoken and the town have been very responsive. Our message to visitors is to do it within guidelines because right now it’s falling on people who live here.”
Huntington announced Wednesday that town beaches will be open only to resident residents this summer.
While the town put up fences to keep people out of the bird preserve, by Wednesday, residents were pointing out that many people had crossed over the fences and entered the sanctuary.

Late Wednesday afternoon, the town harbormaster’s office, Suffolk police and the state Department of Environmental Conservation were on the scene, telling people to leave the beach. 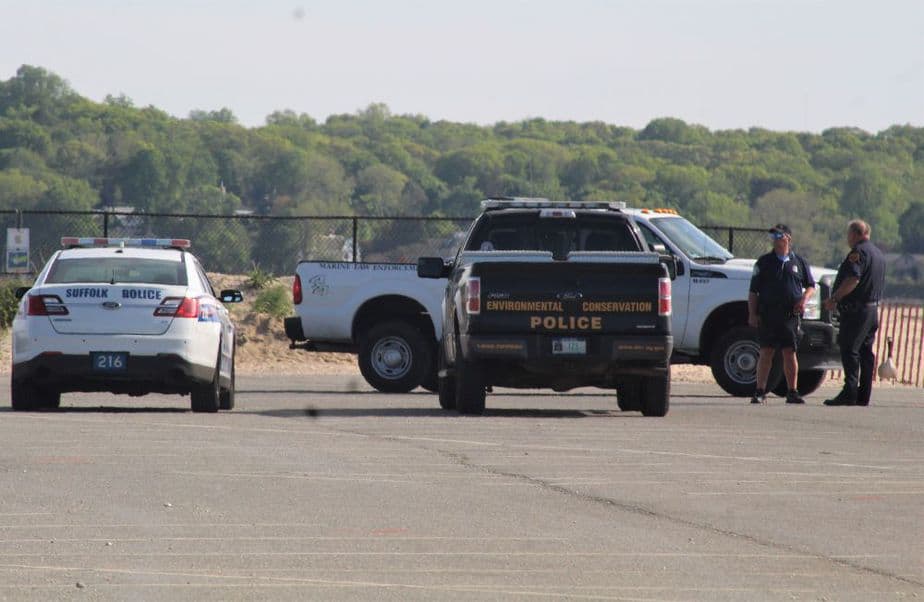 Huntington Hospital Among Those to Test Allowing Visitors to Return