Gov. Kathy Hochul targeted mental health, bail reform and crime, the minimum wage, school aid and housing among the top items on her wishlist Tuesday in her State of the State speech before the Legislature.

Housing, with what she says is the gap between jobs created and new housing units added, was of particular importance in Hochul’s speech.

“Over the last ten years, our state has created 1.2 million jobs – but only 400,000 new homes. Many forces led to this state of affairs.

“But front and center are the local land use policies that are the most restrictive in the nation. Through zoning, local communities hold enormous power to block growth.

“And when it comes to New York City, other metro areas are creating new housing at two to four times the rate that we are. Boston’s rate is almost double. Washington D.C., triple. Seattle, four times.”

Her plan calls for downstate communities, including Long Island, to increase the housing supply by 3 percent a year, and a total increase around the state of 800,000 new homes in the next decade.

She also said the state would fully fund foundation aid for schools, increasing the key revenue formula to  school districts by 13 percent.

And she wants to give more discretion to judges to determine bail for suspects, a sore point for many who blame crime on the reduction on the number and circumstances of people held in detention before trial since bail standards were changed in recent years.  She also wants to add more prosecutors and state troopers,

State Assemblyman Keith Brown,- R-Northport, said, “Gov. Hochul prioritizing crime and the affordability crisis during her State of the State address is a step in the right direction and a sign of hope that we can turn things around for the good of all New Yorkers. But Albany must consider other issues the Legislature failed to address last year: changes to bail reform, taking on the current mental health and substance abuse crises, the future of LIPA, enacting an environmental conservation policy to protect Long Island’s ecosystem and investments to fix our outdated and crumbling infrastructure.

“I hope we can end the constant partisan and political circus that Albany is known for and instead look to bipartisan agreements. New Yorkers deserve a united government that can get the job done.”

Suffolk District Attorney Ray Tierney said, “Since taking office, my priority has been combating gangs and stopping the plague of opioid deaths. The Governor’s massive investments against gun violence and fentanyl will give a significant boost to our crime strategies and task force drug initiatives.”

“We applaud her pledge to seriously address mental health concerns affecting students, families and educators across the state. This is a vital step to help ensure the safety of our schools and improve long-term outcomes for our students.

“We also commend the governor’s plan to connect the state minimum wage to inflation, providing much-needed financial relief to families across the state.

“We’re eager to review the governor’s full budget proposal later this month and look forward to working with her and our partners in the Legislature to ensure that the final state budget delivers on the recommendations we outlined in our Future Forward report. 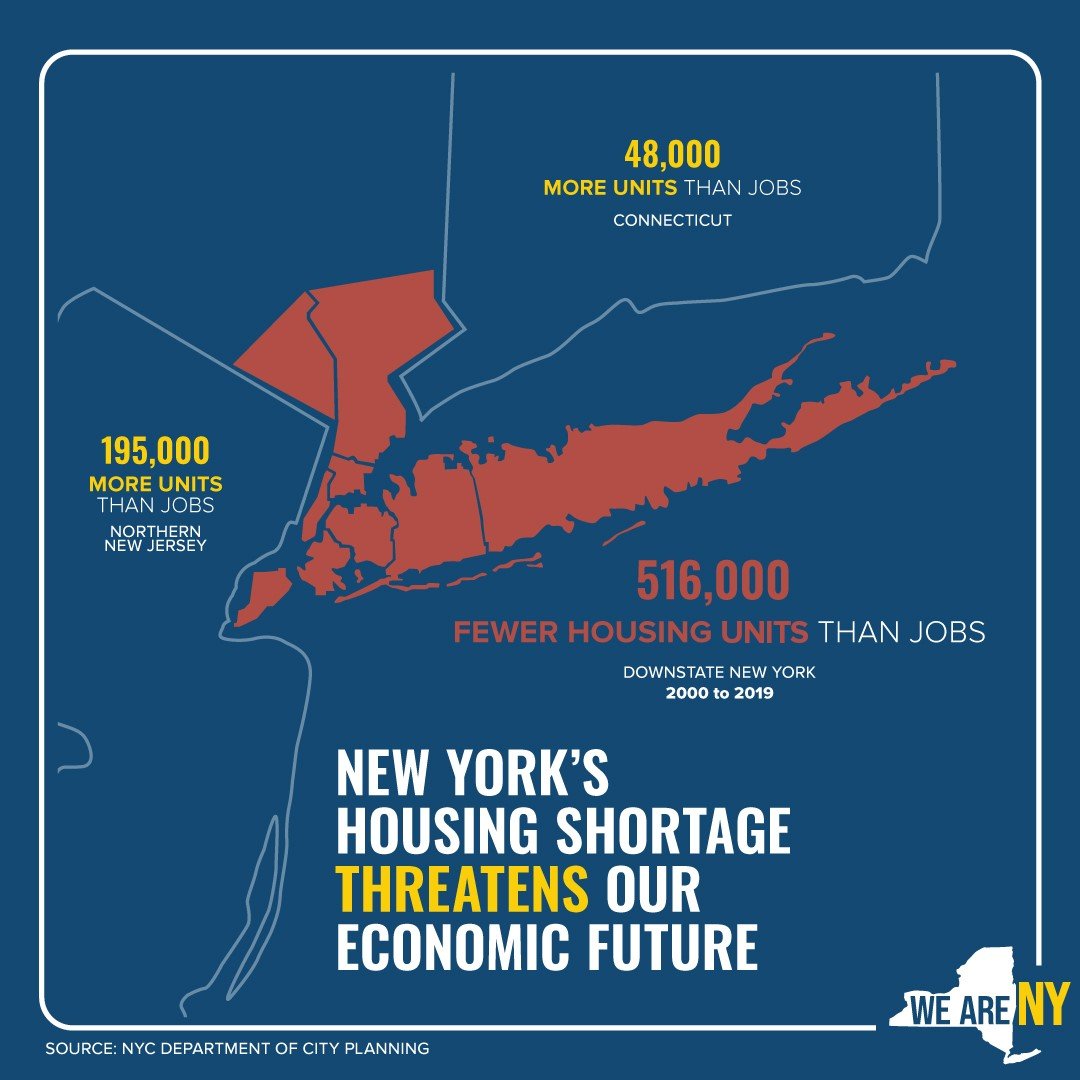