Both winners swept up voters in Suffolk County, with Hochul taking about 67 percent of the vote to challenger US Rep. Tom Suozzi’s 23 percent, according to unofficial results from the state Board of Elections.

Zeldin took about 75 percent of the Republican vote in Suffolk, obliterating his closest challenger, Giuliani, who gained about 14 percent.

Hochul and Zeldin will meet in the Nov. 8 general election.

Lt. Gov. Anthony Delgado won the Democratic nomination. The Republican candidate is  Alison Esposito. She was not on Tuesday’s ballot because there were no competitors. 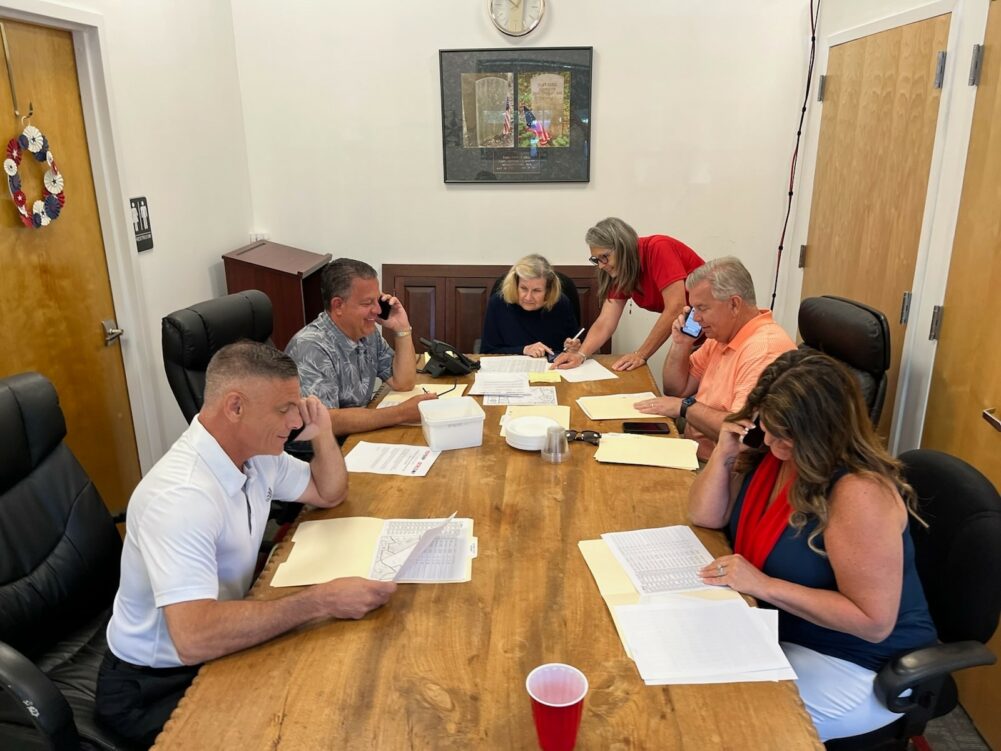