At least a dozen cars, many bearing similar tags, were parked around the home near the intersection of Chichester and West Hills Road, and Suffolk police blocked access on West Hills for more than two hours.  Officers, some uniformed, some in street clothes, walked in and out of the house and around the area.

At about the same time that the raid was occurring, the South Huntington school district announced that it had ordered a lockout at Walt Whitman High School north on West Hills Road and its district office on Weston Street because of a report of gunshots in the vicinity. The district said it was told that someone had been apprehended.

No further details were immediately available and several agencies asked about activities did not immediately respond. This story will update. 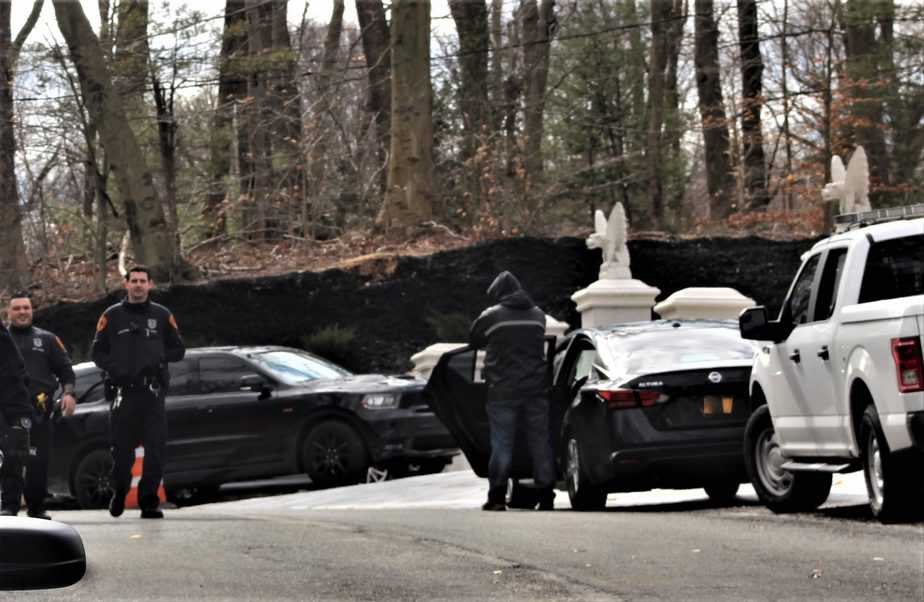