John Geiss, a veteran who served in two branches of the U.S. military, was honored Tuesday night for his 90th birthday.

He served in the US Air Force between 1948-1952, achieving the rank of sergeant, and receiving the Medal for Humane Action with Berlin Airlift Device, and Occupation Medal. He then served in the Navy from 1954-1958.

Geiss is a volunteer and serves as a eucharist minister at Our Lady Queen of Martyrs Church, in Centerport and serves veterans the Eucharist at the Northport VA on Sundays. 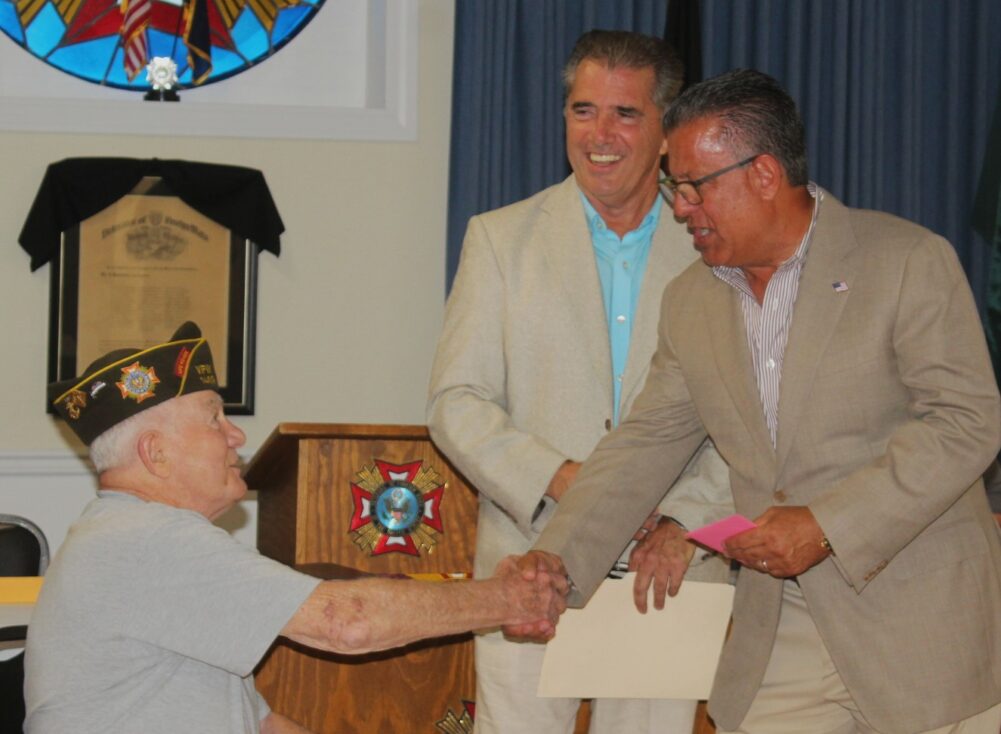 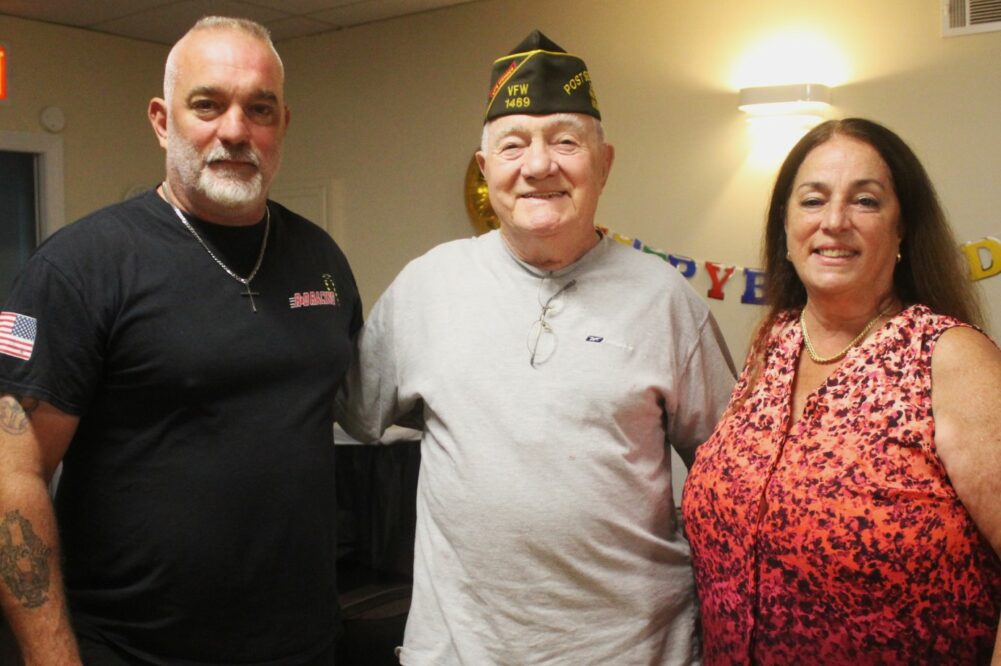