People lined up in the wee hours Tuesday at the Huntington Public Library Station branch  for the fourth of nine days of early voting ahead of the Nov. 3 election.

The first man in line said he had arrived at 4:30 a.m.,while a second man behind him said he’d arrived moments later. Unlike the first three days of early voting, the polls didn’t open until noon Tuesday.

As of noon, an informal count had more than 280 in line, which wound through the LIRR parking lot and up in a drive on the south side of the library building, instead of coming along New York Avenue. Absentee ballots are accepted at the back door of the library. Within a few minutes,  at least another 20 arrived and the line doubled back into the lot. About 200 voters were still waiting in the Long Island Rail Road lot at about 7 p.m.

Many people brought lawn chairs in preparation for the long wait. The LIRR will not enforce sticker requirements whlie voting continues.

Polls are open Wednesday and Thursday from 8 a.m.-4 pm. 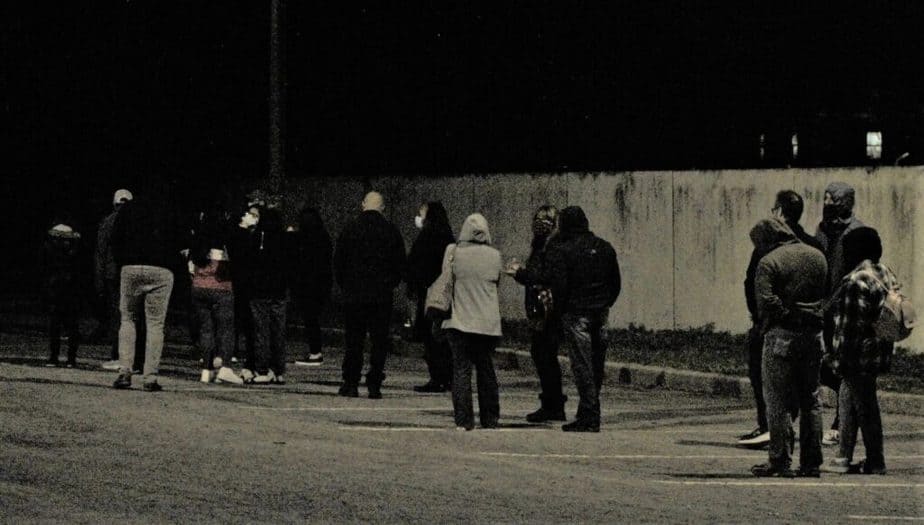 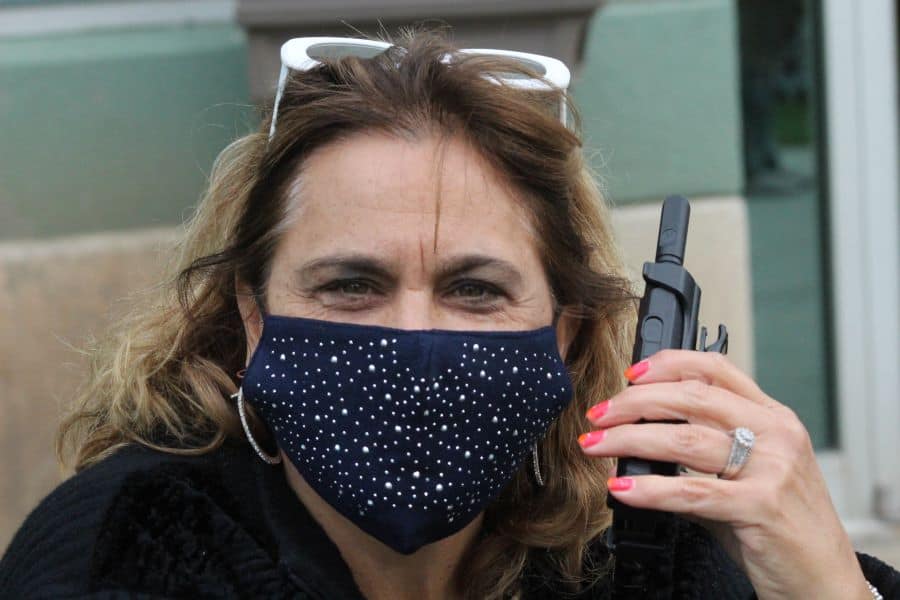 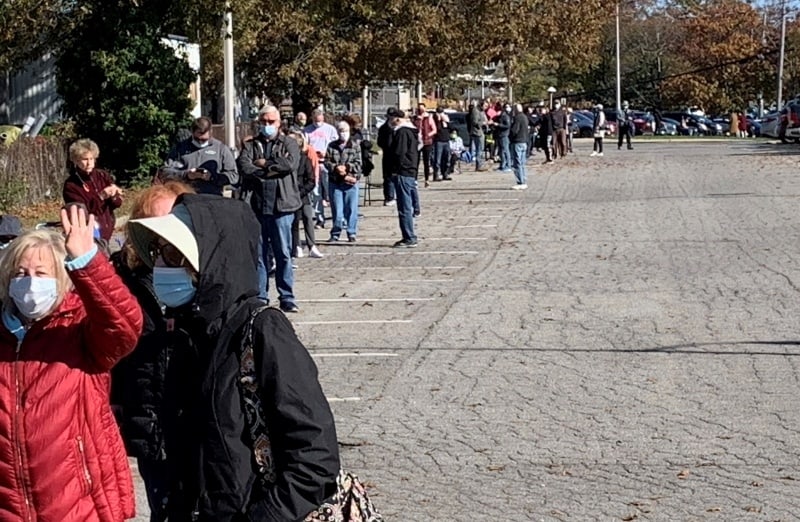 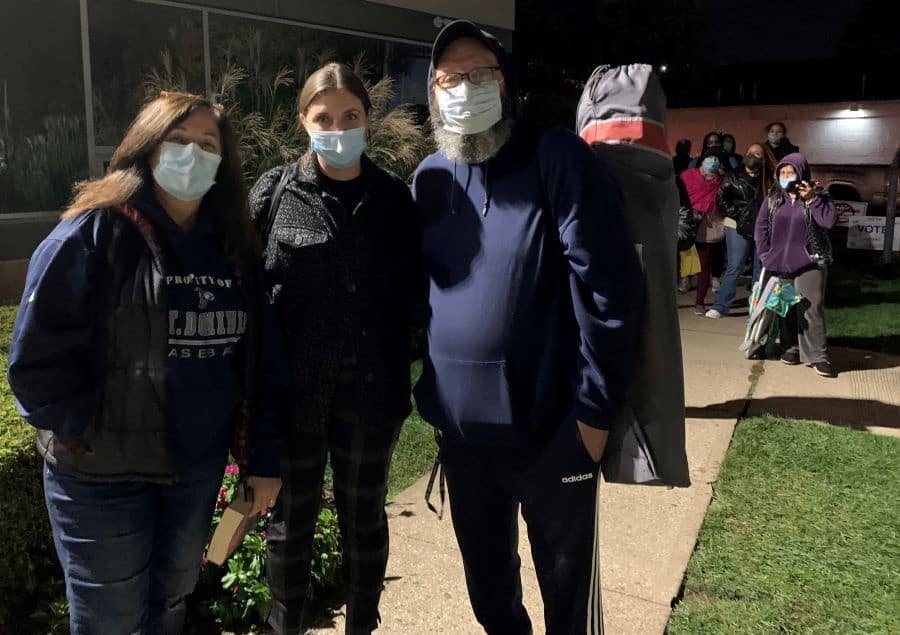 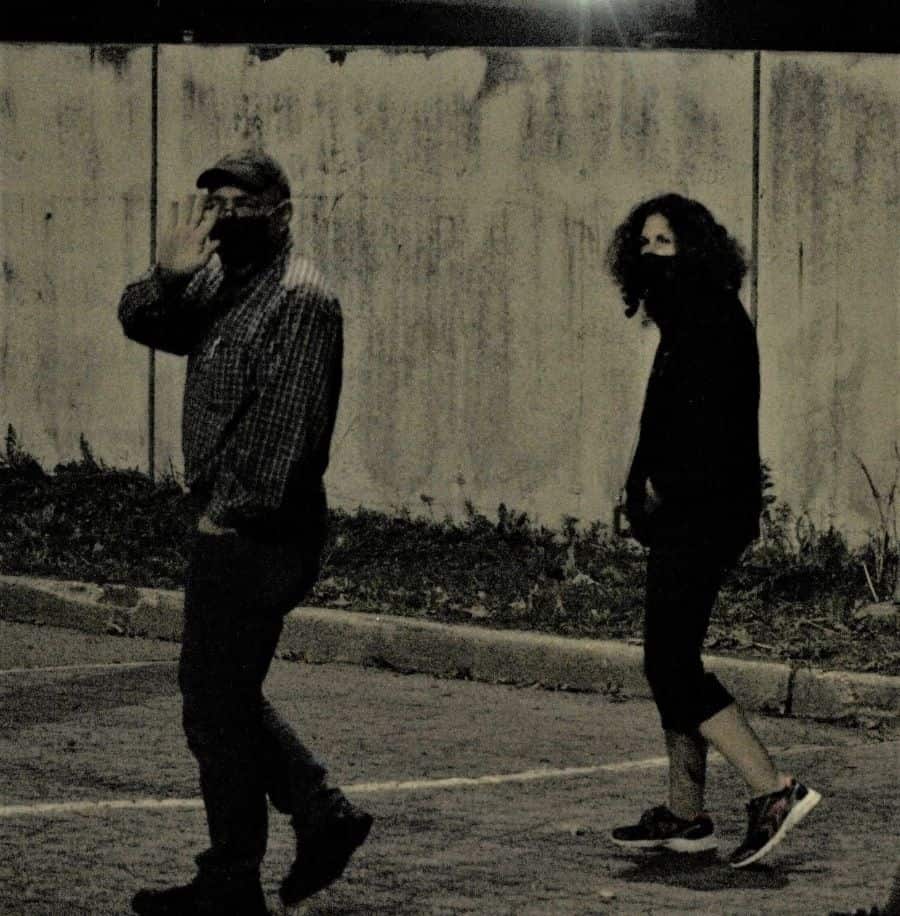