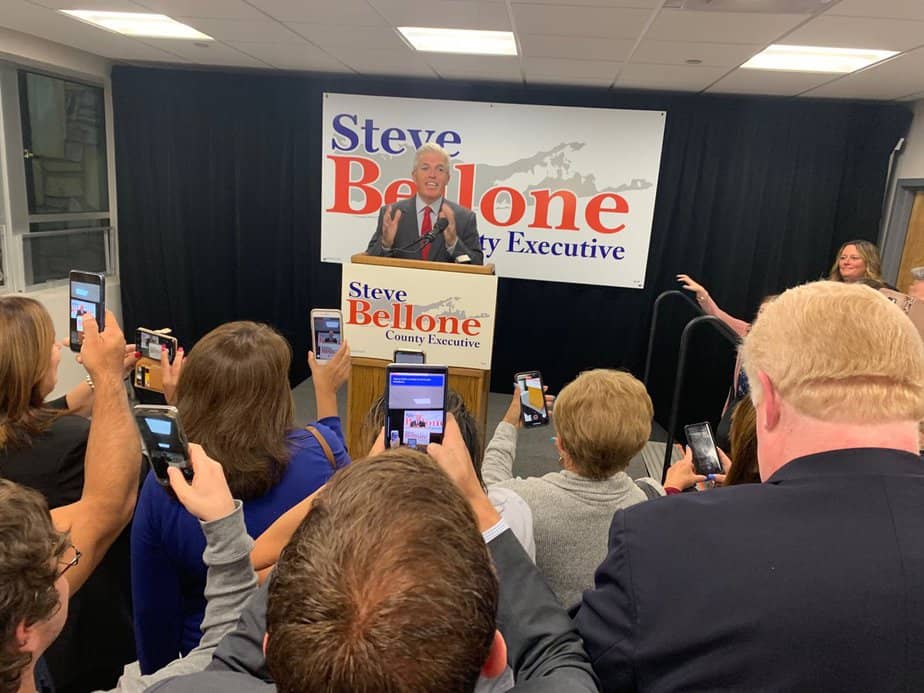 The Berland-Gavilla campaign took some particularly ugly turns, with Gavilla accusing Berland’s husband, Sandy, of assaulting him after a contentious candidates night presentation. Berland, her family and others denied the accusation, saying Gavilla charged at them and cursed Berland. 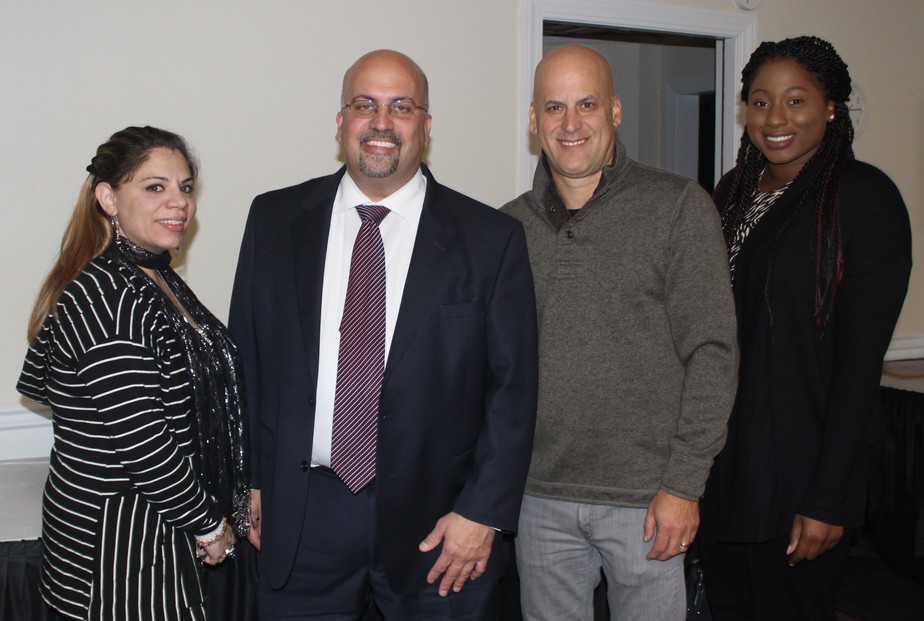