ShopRite opened its doors in Huntington Sunday, welcoming shoppers eager to get started, and quick to express happiness over the grocery store’s arrival and location.

Because many customers arrived before the scheduled 7 a.m. opening, the doors opened earlier, said Jonathan Greenfield, whose family has six ShopRite stores on Long Island.

Just past the entrance to the 65,000-square-foot store, customers lined up to get courtesy cards, and then joined the crowds in the aisles, where solo shoppers, couples and families with children were already shopping.

Seth Greenfield, Jonathan’s son, said they had picked Huntington Commons because “we did our homework on the area, and the more we looked, it looked attractive for the way we operate.”

Shoppers leaving the store were pleased with what they’d seen.

Two women, Lauren and Jennifer, said they’d spent nearly an hour and half checking out the store because “We just wanted to see what was there.” They hadn’t bought a lot on Sunday, they said, “Because we just went to Costco recently but now we don’t have to go to Costco.”

One said, “I’ve never shopped at a ShopRite but now I will.”

And Jay said, “I enjoy prosperity anywhere in the town of Huntington, because it’s desperately needed.”

Town Councilwoman Joan Cergol who joined the modest ribbon cutting, presented the Greenfields with a proclamation welcoming the the store to the town. Andrea Golinsky, a member of the Huntington Station Business District, also participated.

Later in the morning, workers removed the large banner from the front of the building that read, “Coming Soon.” 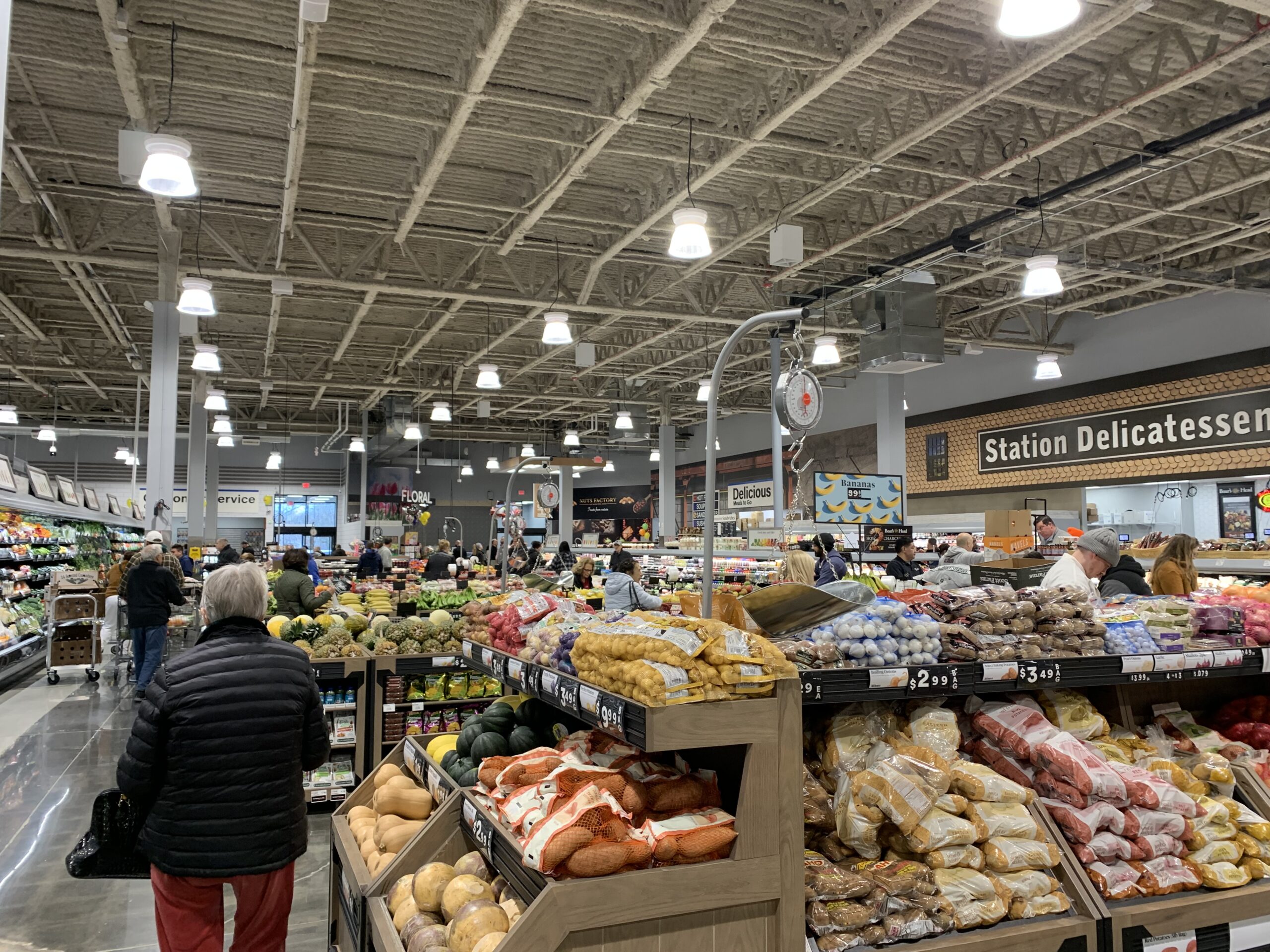 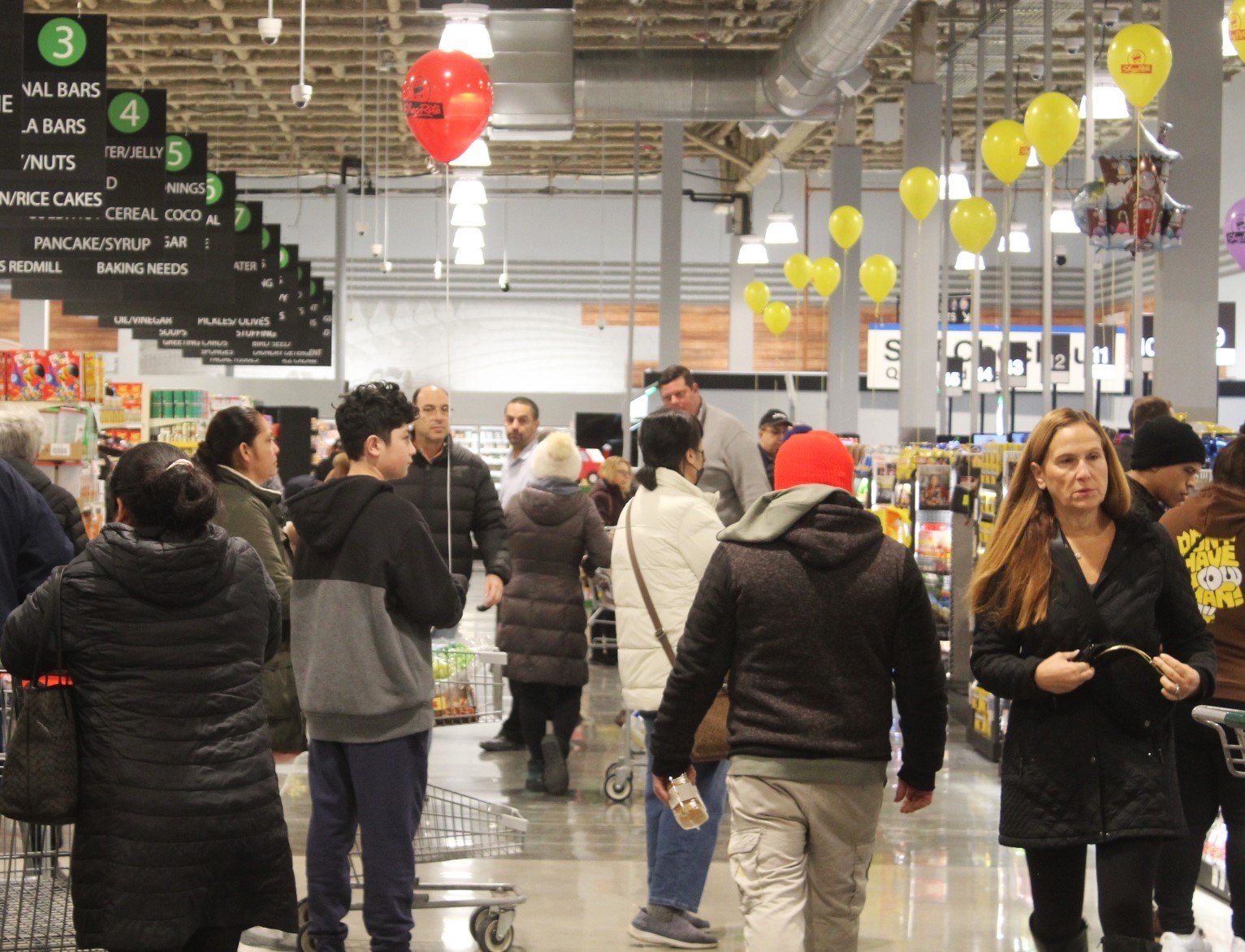 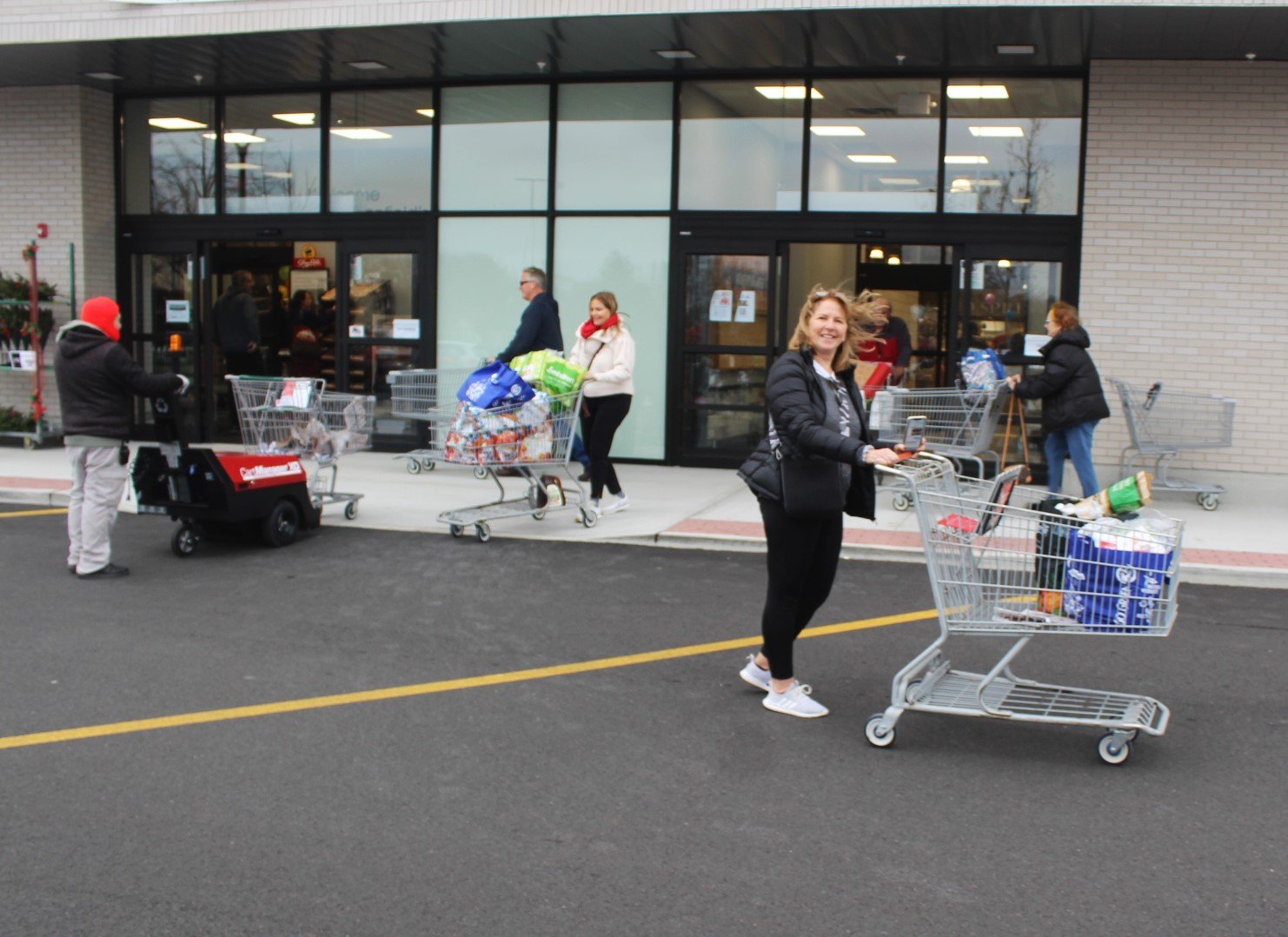 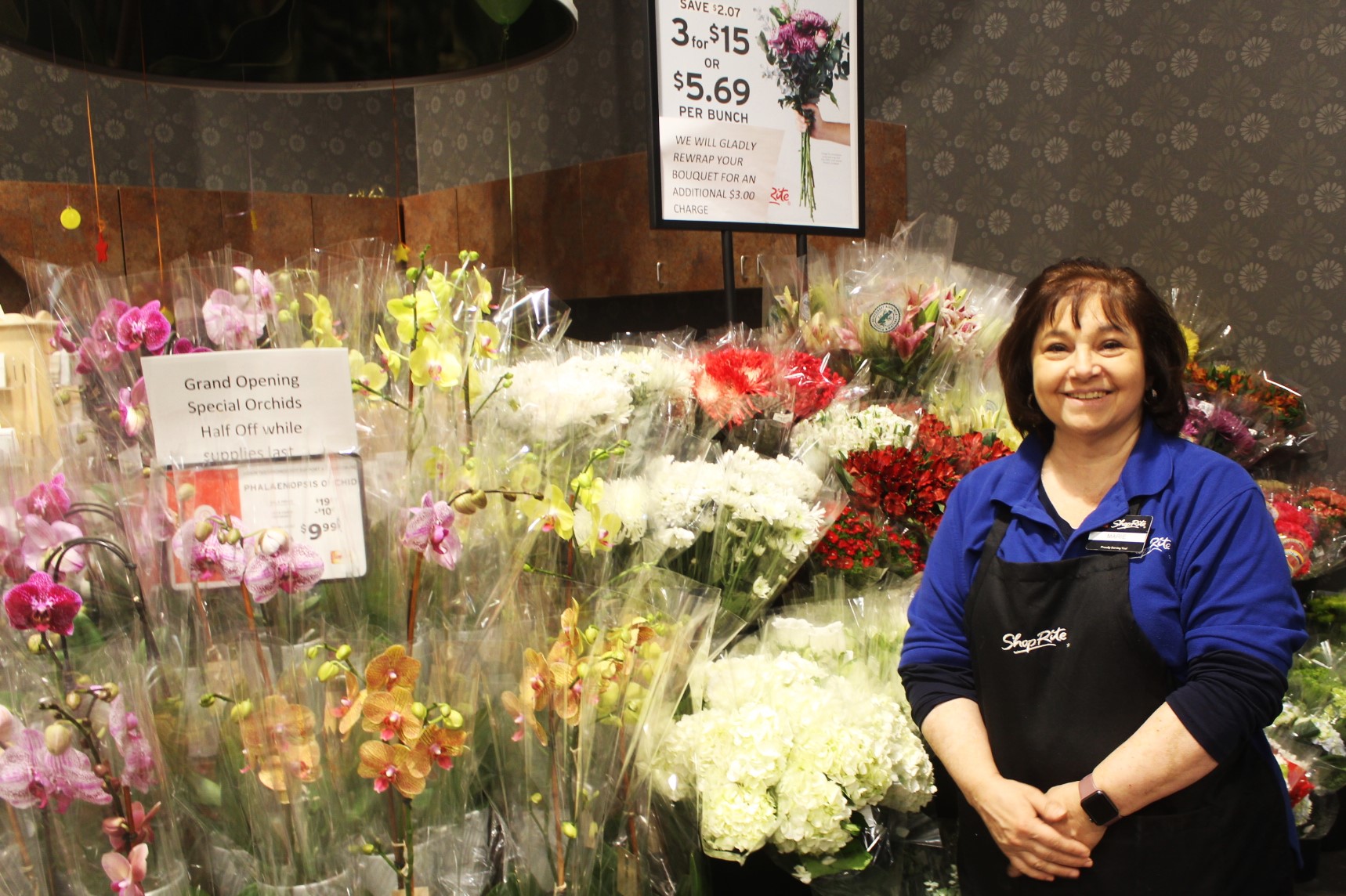 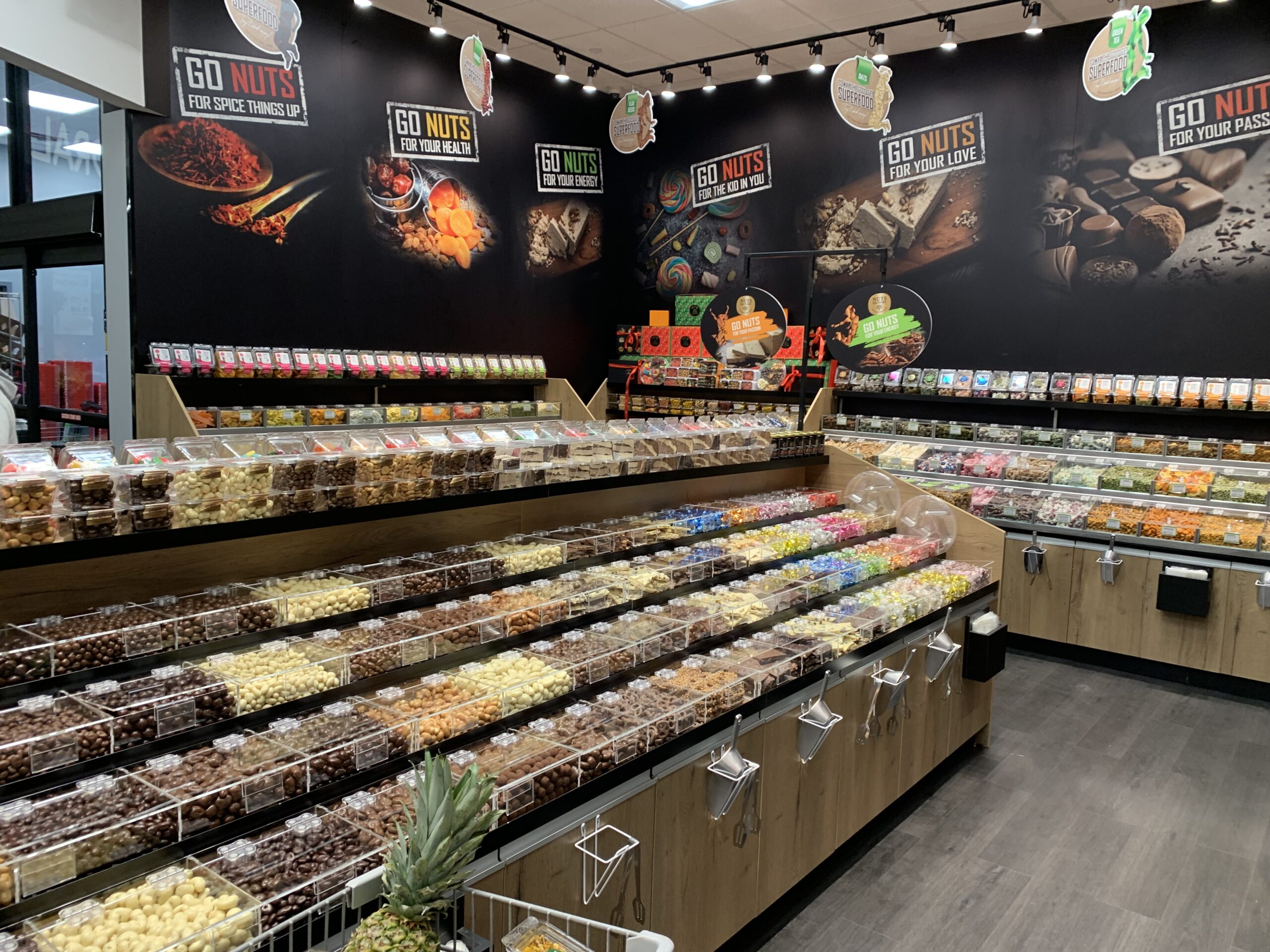 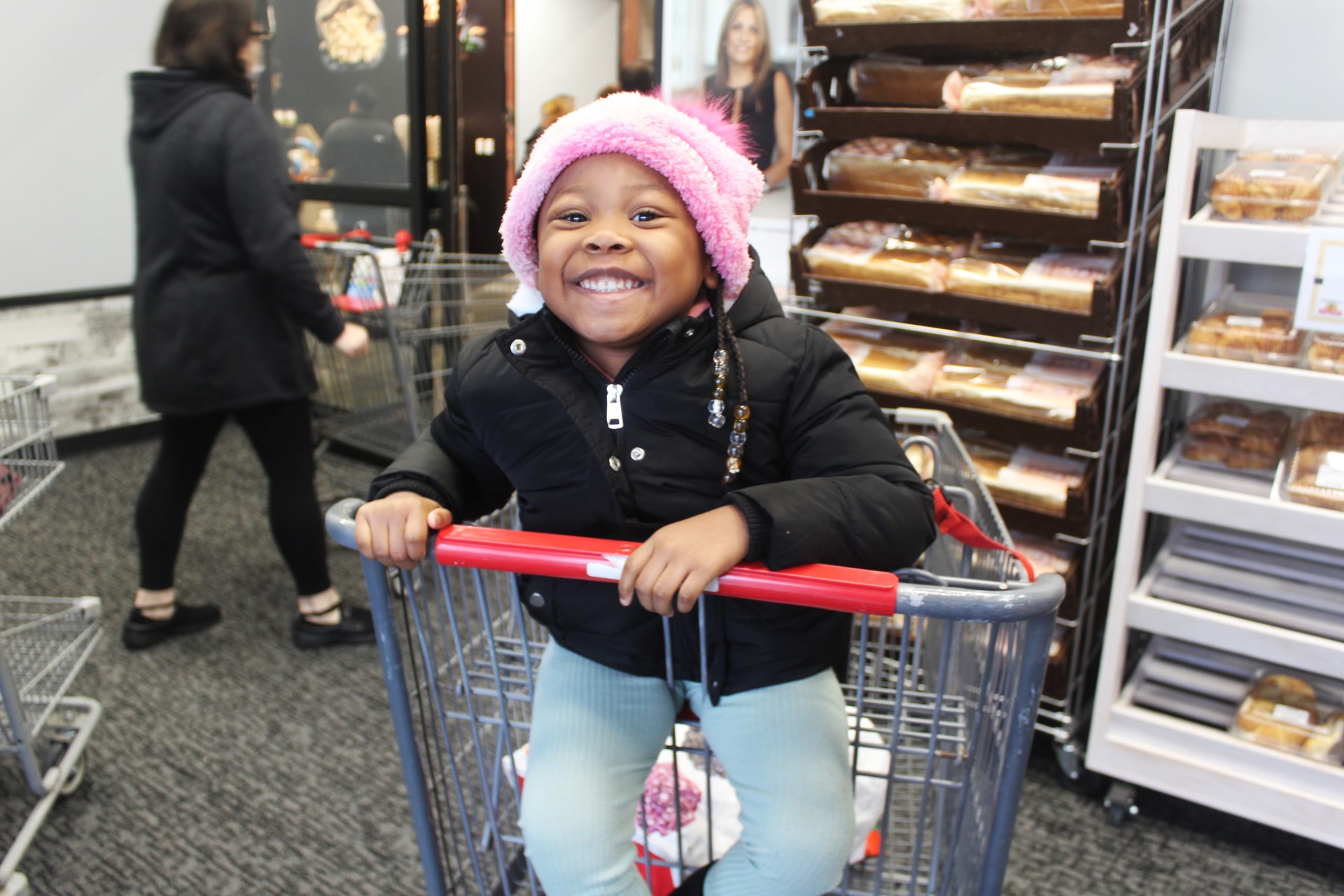 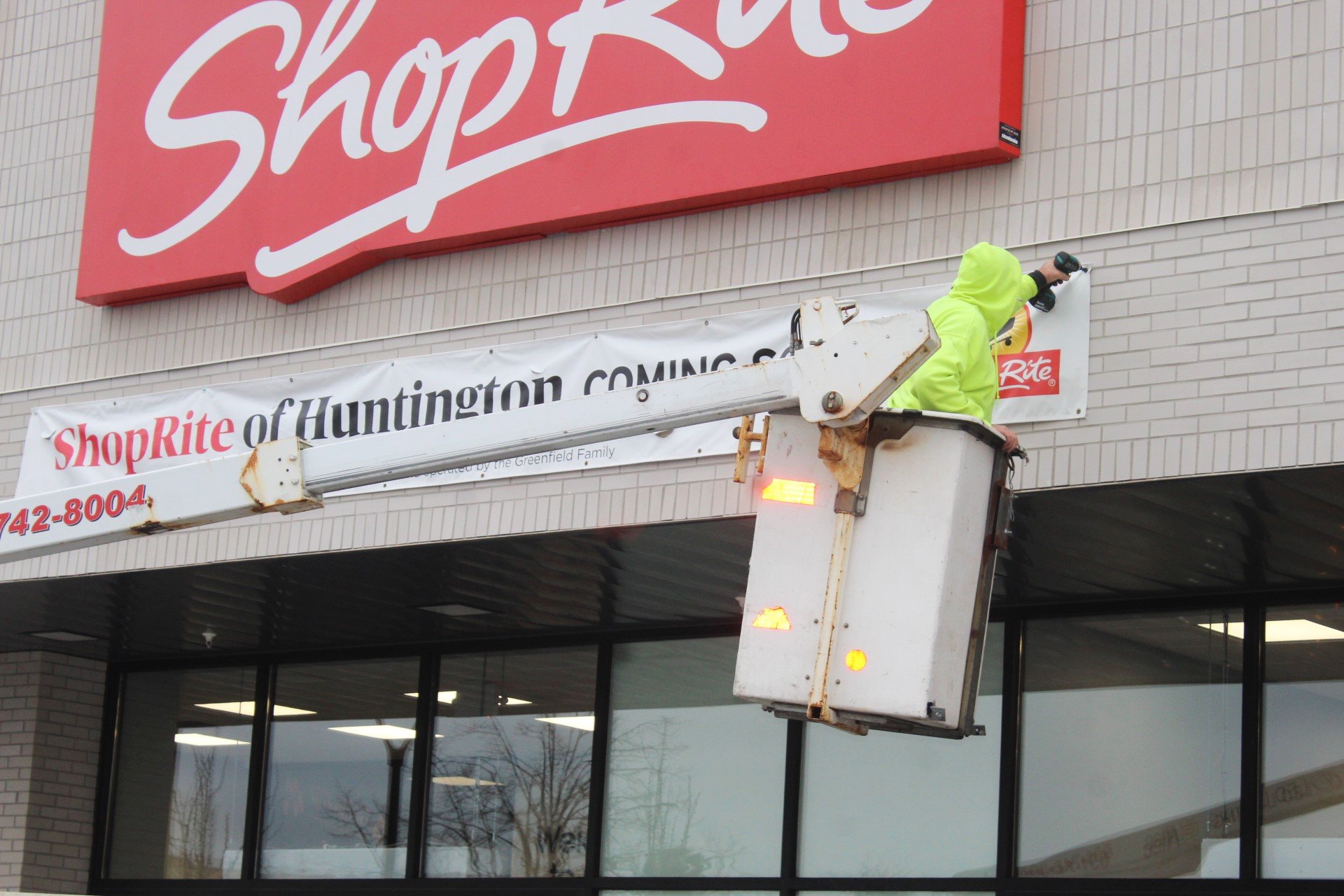 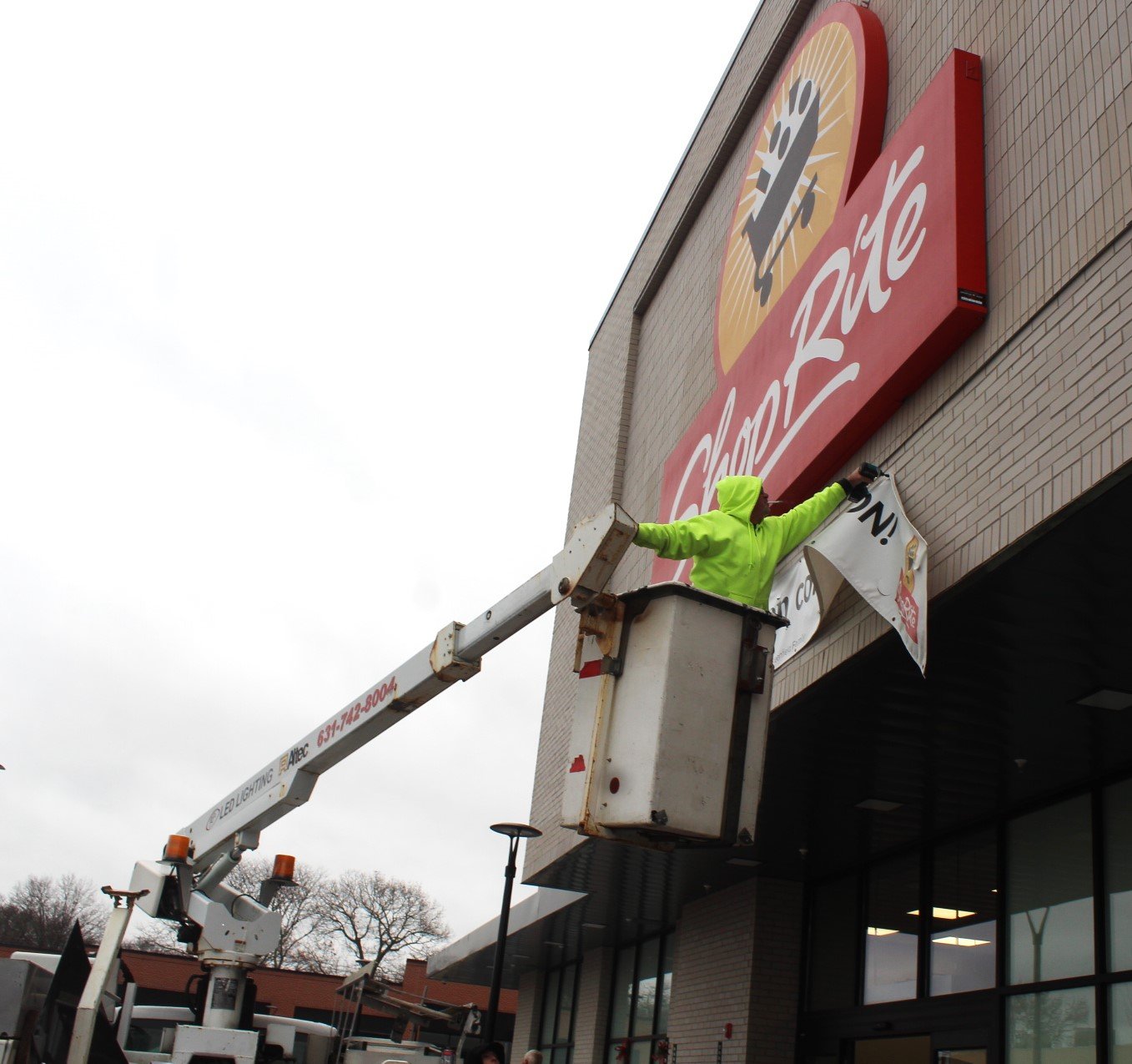 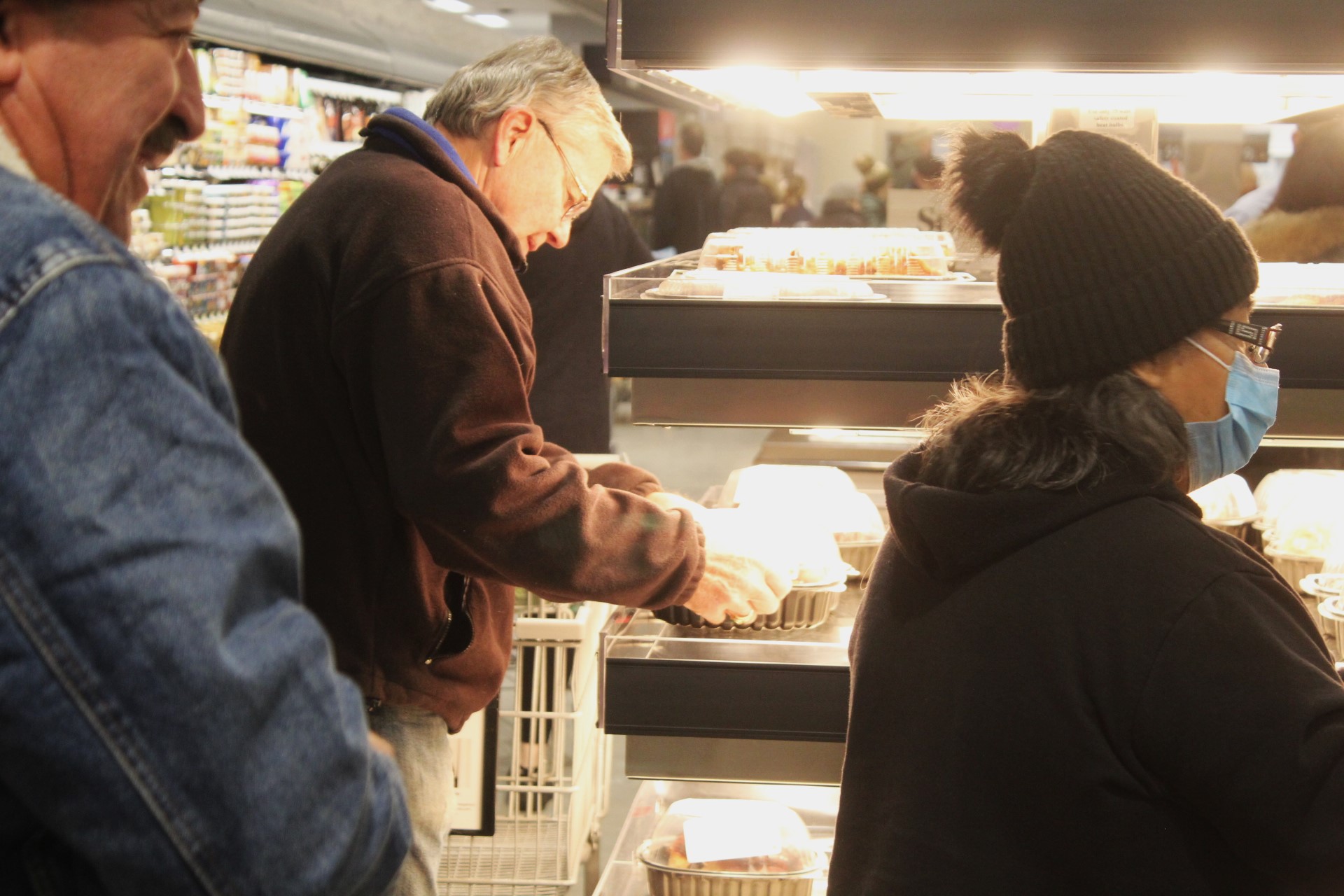 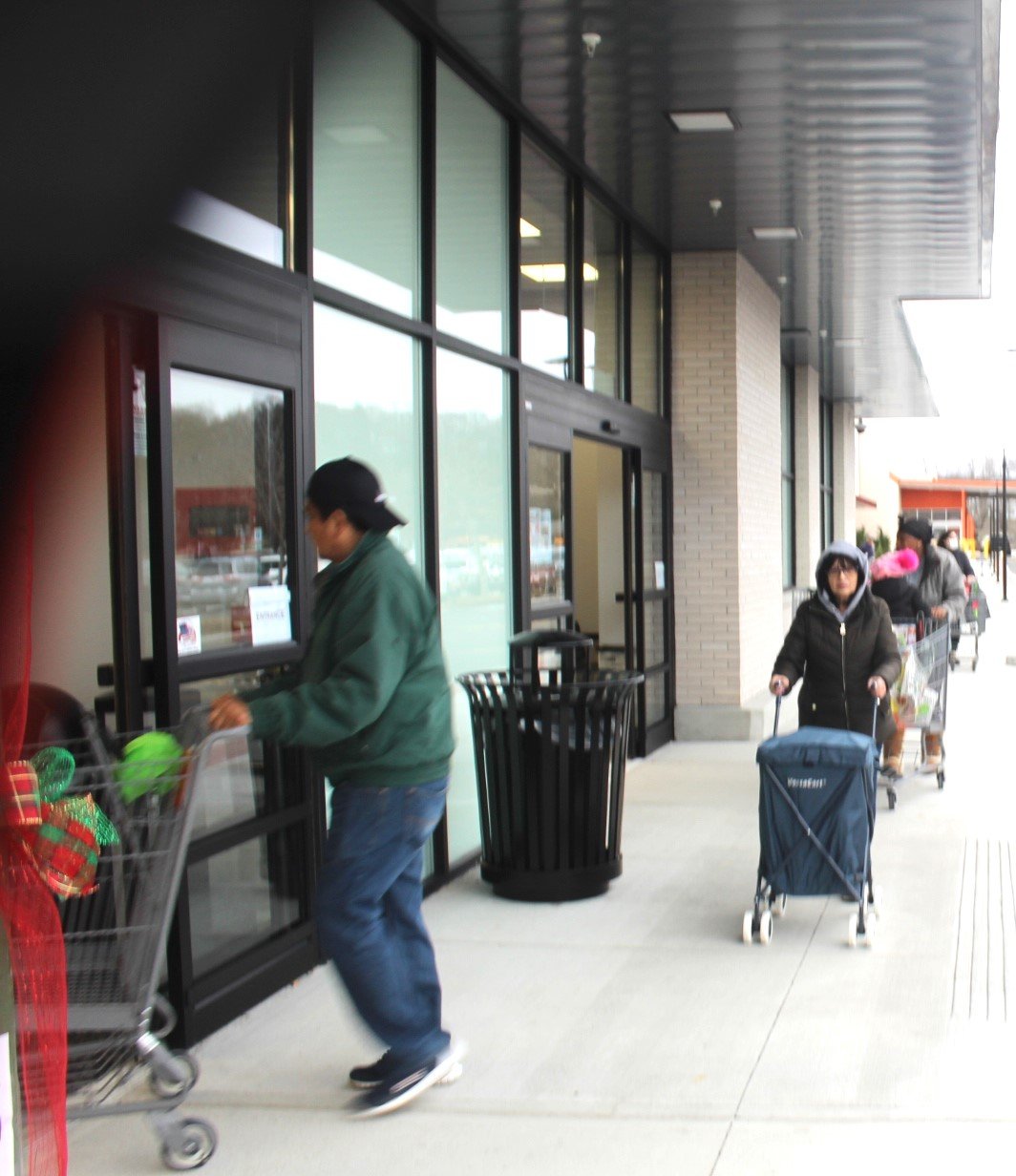 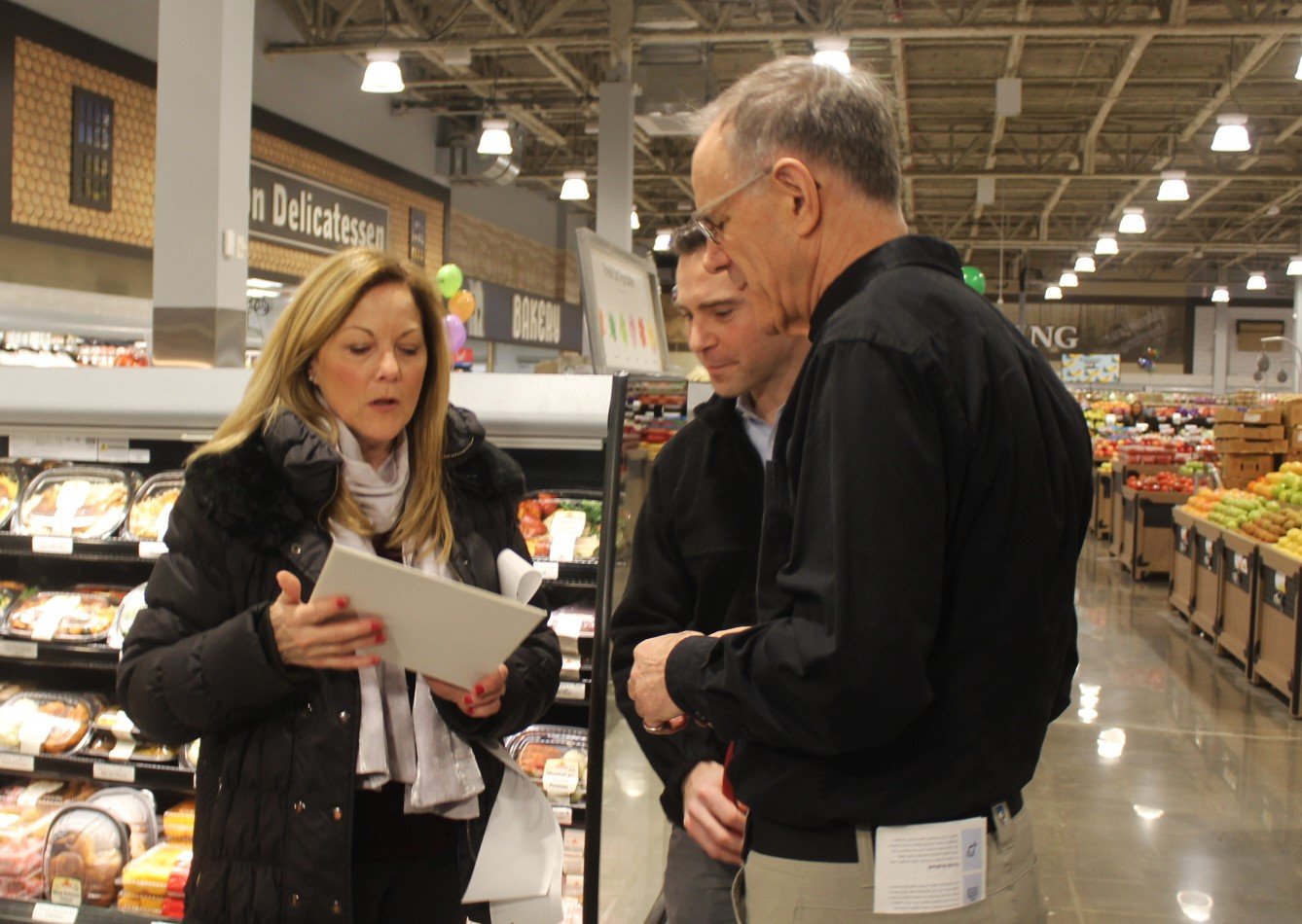 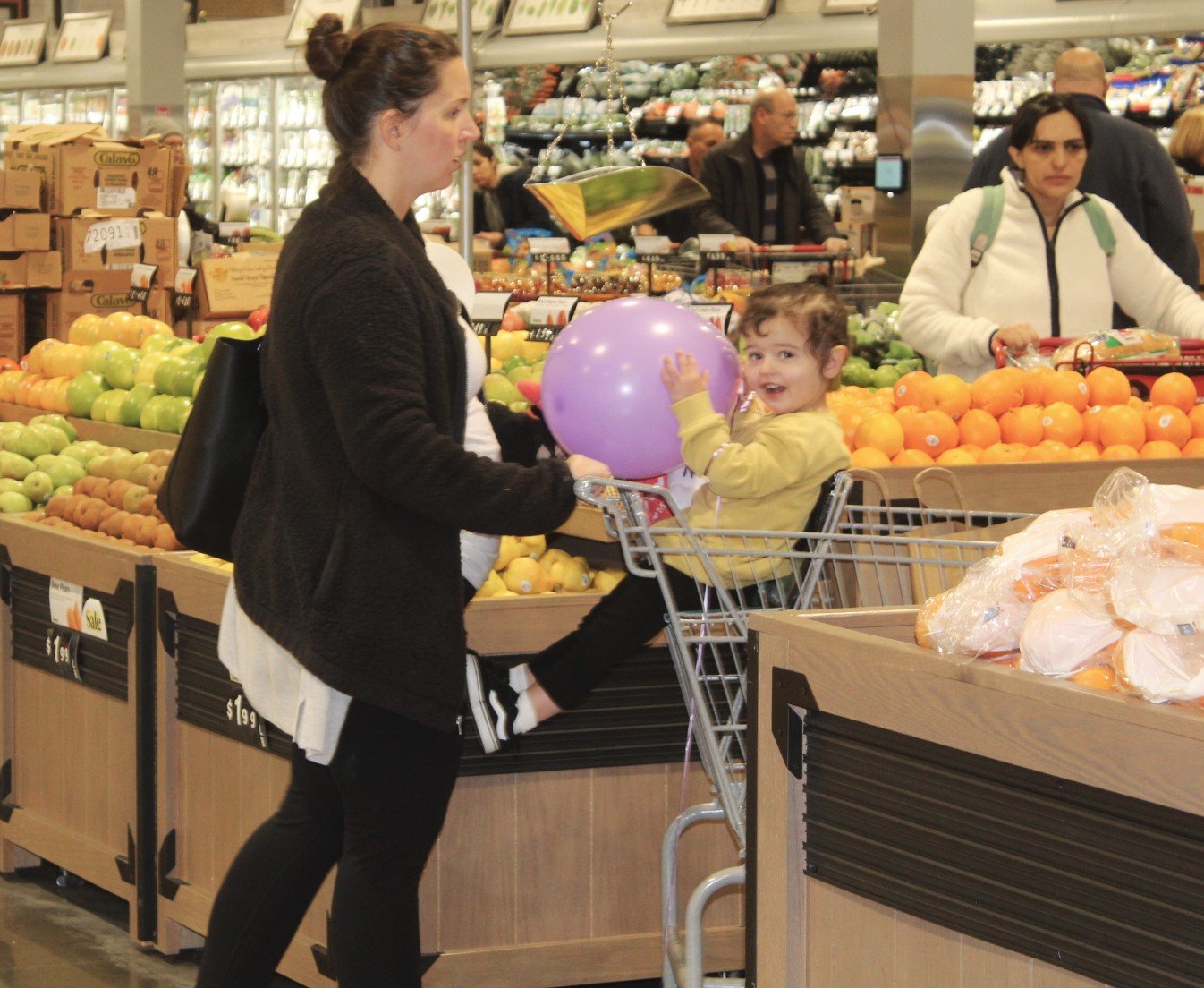 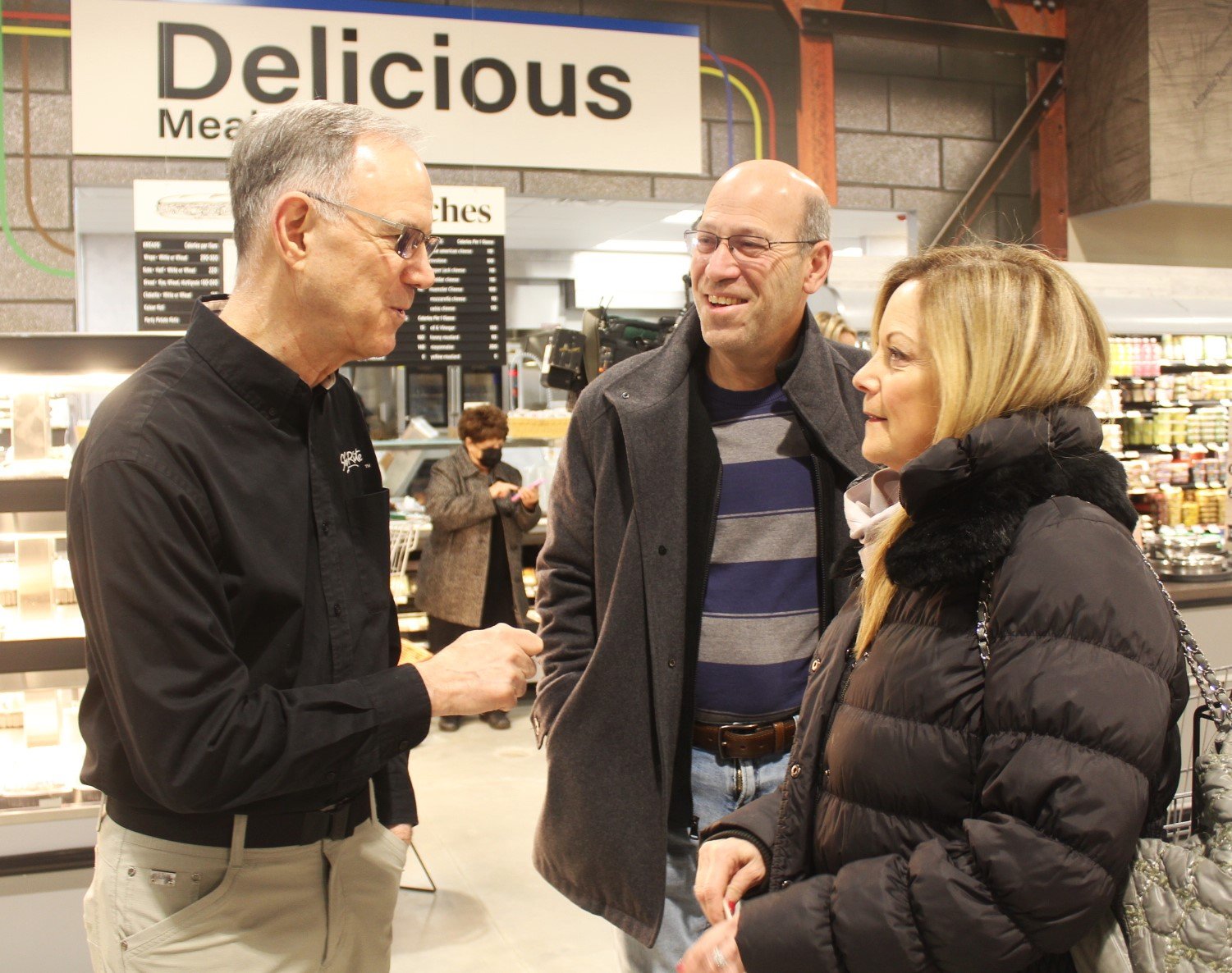 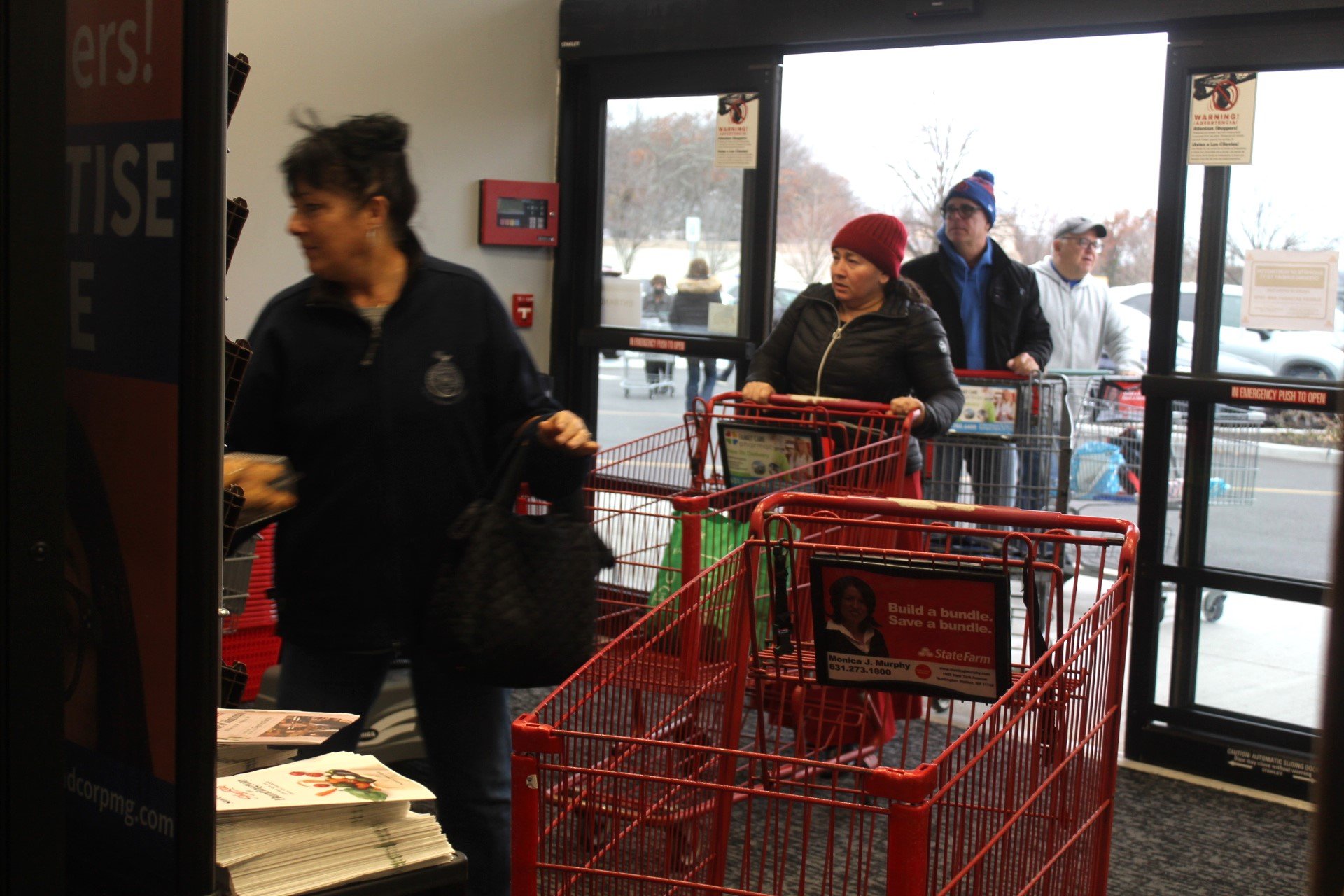 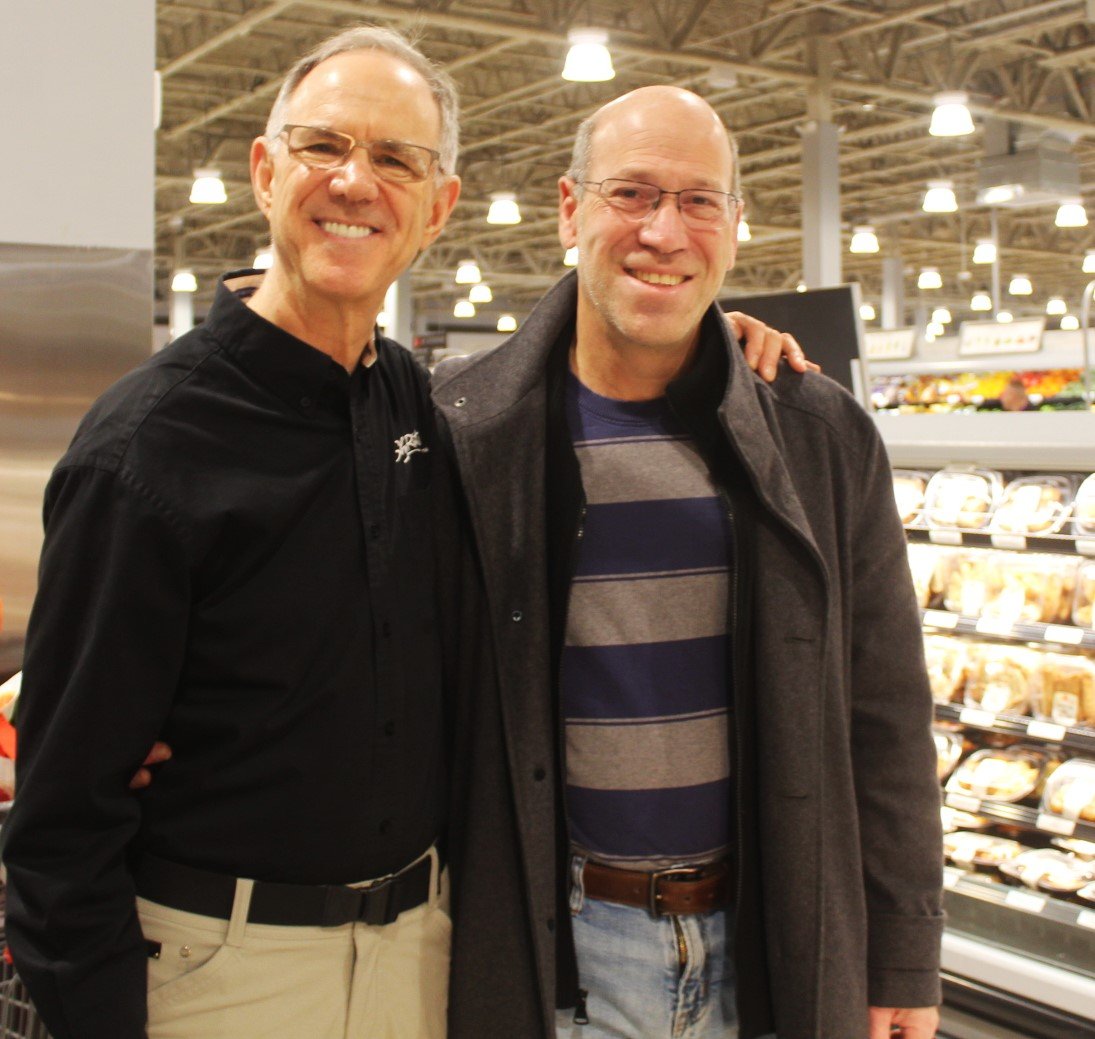 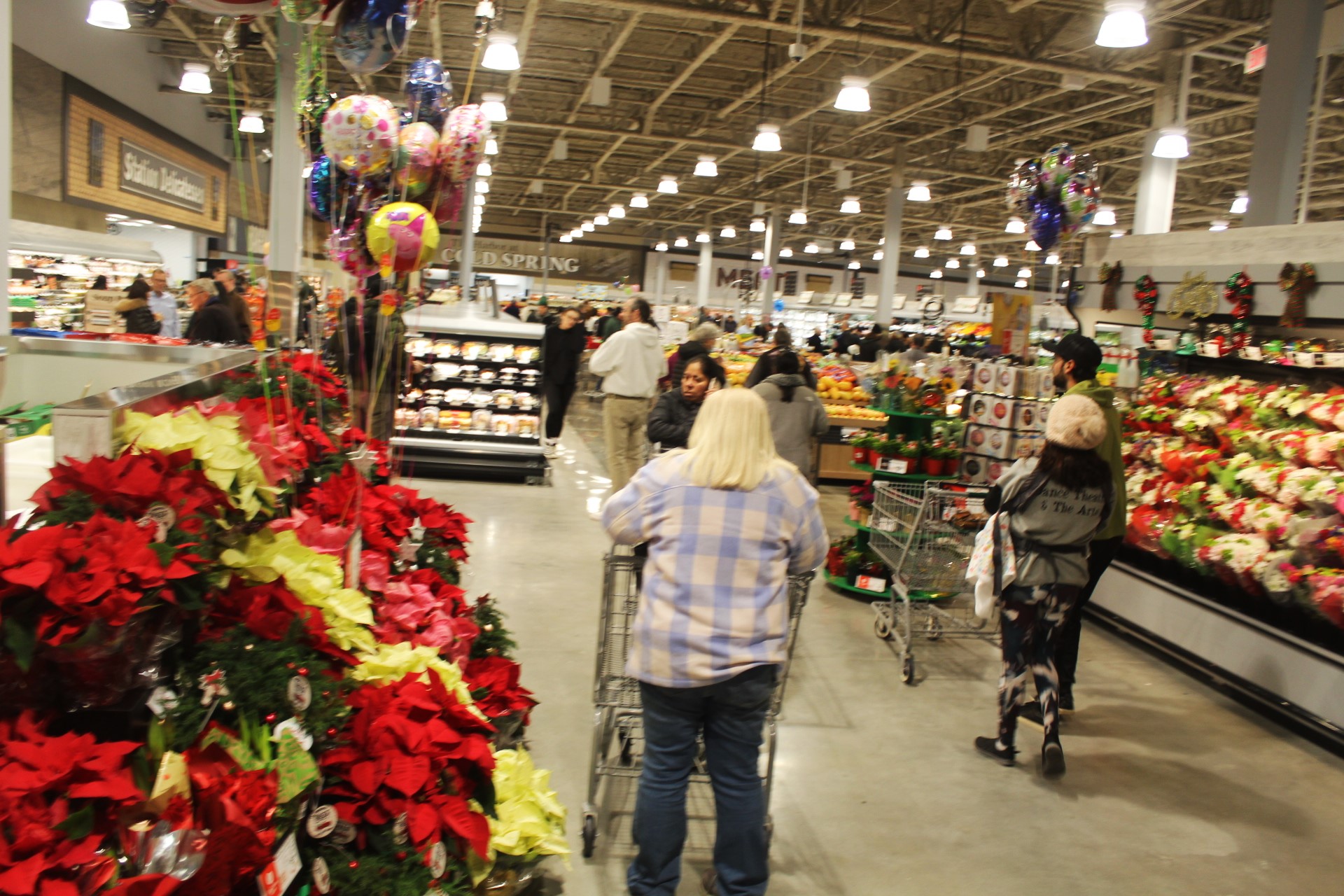 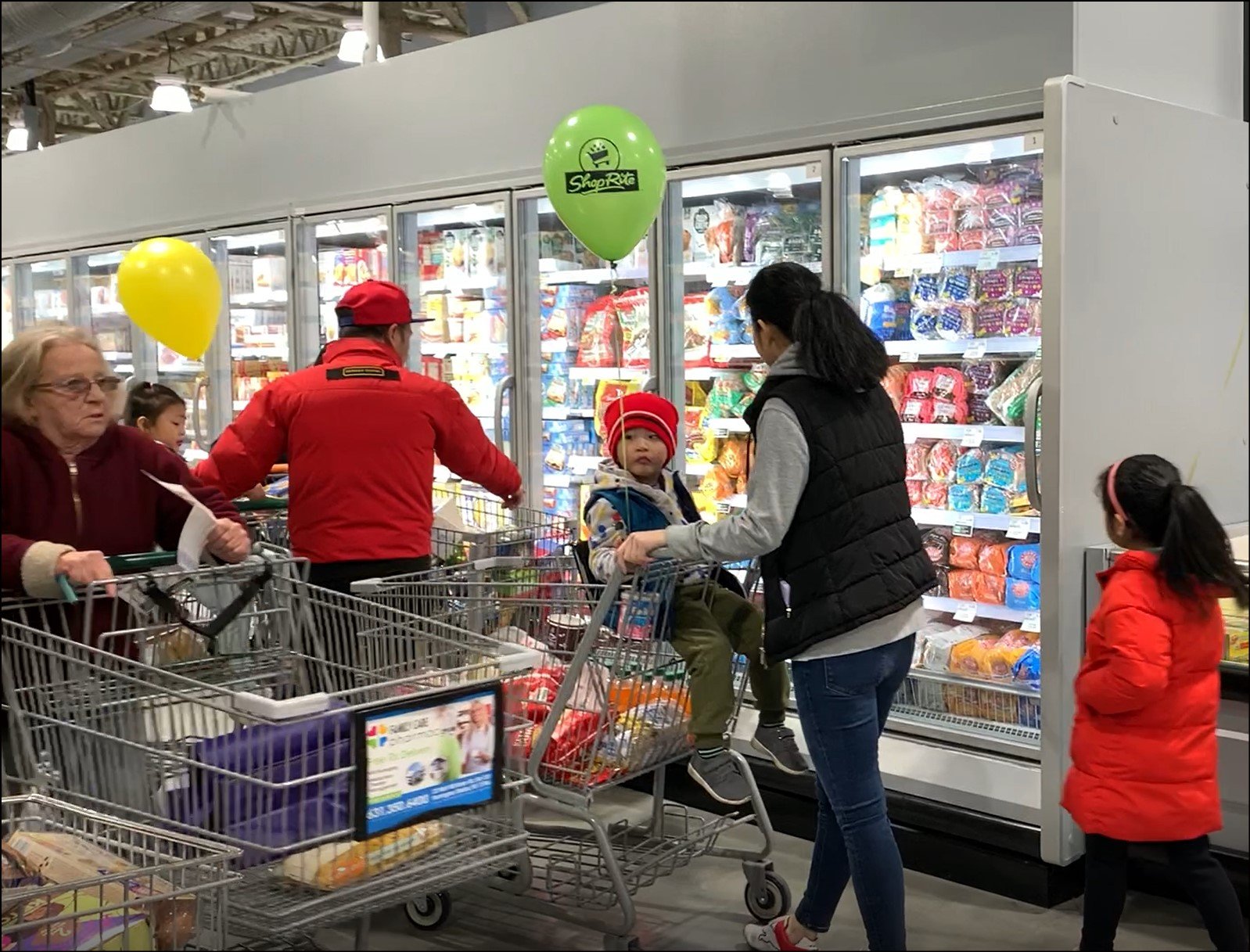 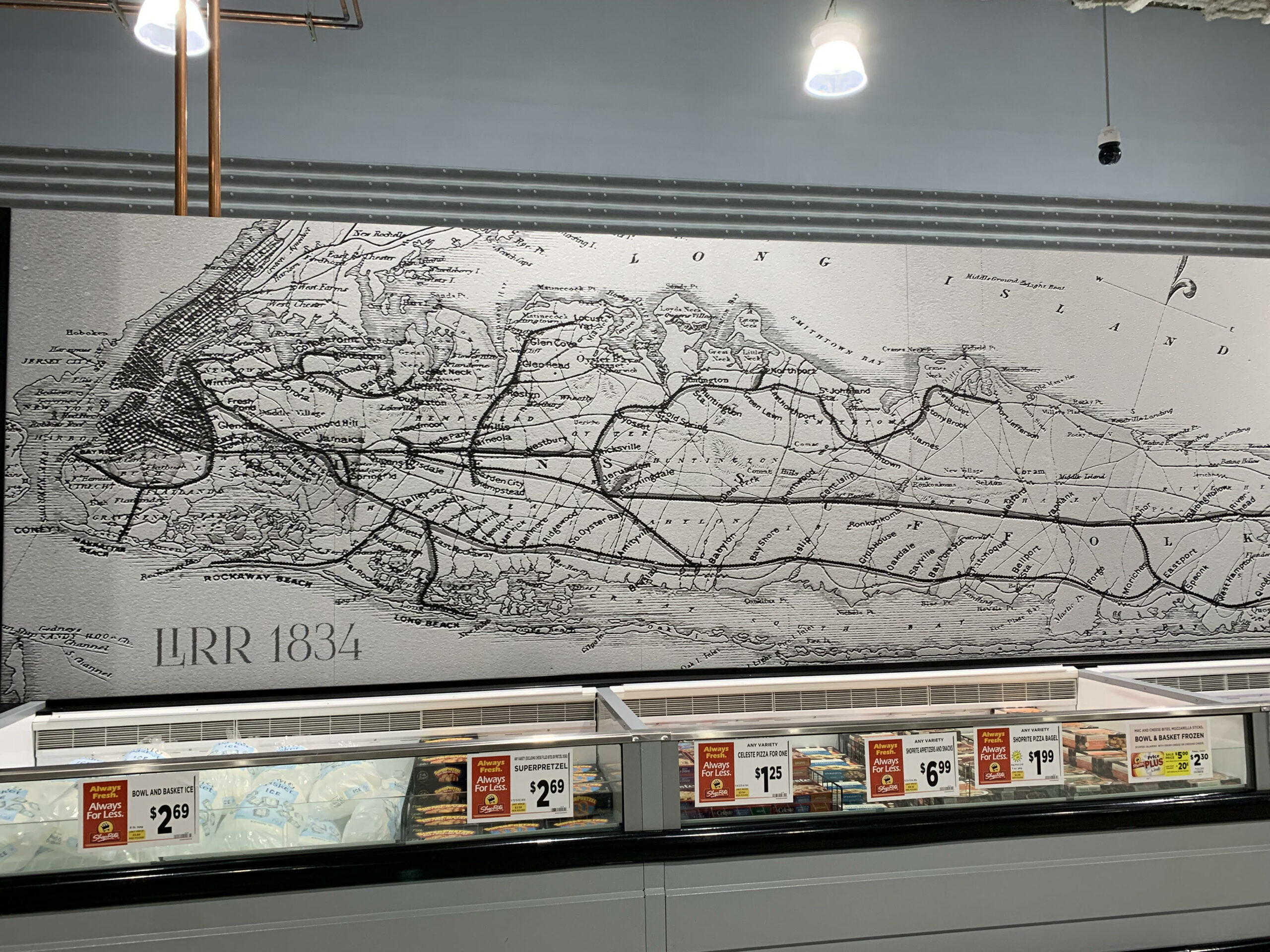