Jose Alfaro’s initial goal was to reach over $2,000 to put back into his soccer club and clinic, but Tuesday night, the community helped him go above and beyond.

A fundraiser for the Huntington Inter FC soccer group was held at The Rust & Gold in Huntington Village. Alfaro, founder of the club, wanted to create an event that would bring community members together and help him raise money to continue his popular, low-cost soccer events for neighborhood kids.

He was expecting only about 70 people to show up. Close to 100 came by.

“It feels good and the best part is that we have every part of Huntington here,” he said.

Officers from the Suffolk County Police Department 2nd Precinct stopped in to support Alfaro and his team, while parents, friends and neighbors of the kids came down for a night of food, drinks and games.

“He’s constantly giving back,” Officer Claudia Delgado said. “His club is allowing kids to play who otherwise wouldn’t be able to play. He has a heart of gold.”

The three-hour-long event was hosted inside The Rust & Gold, a restaurant and bar that the kids normally wouldn’t be able to play inside. But owner Frank Antonetti said that when Alfaro came to him for help, he immediately said yes.

“Jose has been a regular here since we started,” he said. “He’s such an uplifting person and people always have great things to say about him.”

With different games for the kids to play and a special menu, Antonetti catered to people of all ages. “We’re always looking for ways to reach out to the community,” he said. “Today was a great turnout.”

By the end of the night, the event raised $5,000 that will be put back into the club to buy new equipment and fund scholarships.

However, to his surprise, Xavier Palacios, an attorney and member of Huntington’s Hispanic Task Force, approached Alfaro and said he would sponsor the fundraiser and match every dollar they made that night – officially totaling $10,000.

“This is the first of many fundraisers and events that will slowly help the community,” Alfaro said. “To see the different branches of Huntington come together and raise money for the kids is truly amazing.” 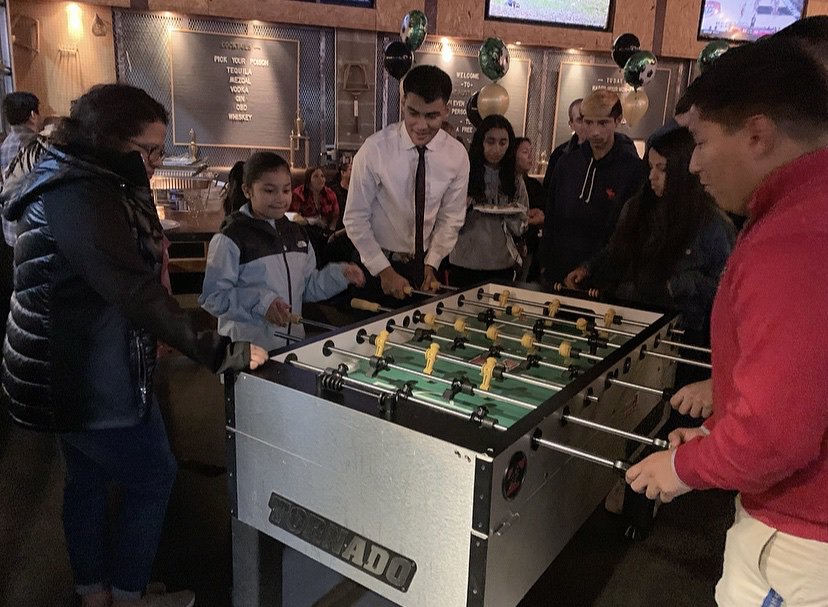 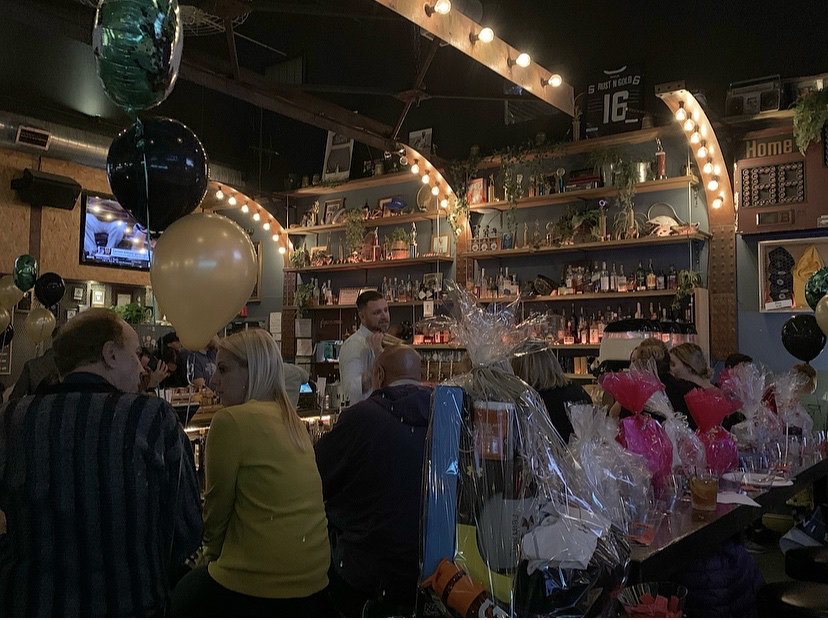 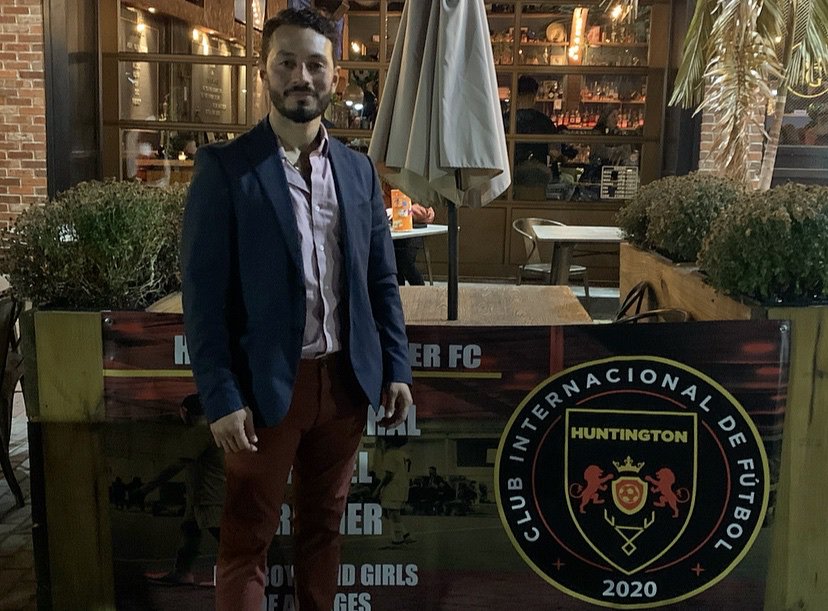