The Town Board has voted to change the tax status of Kensington Estates, the luxury retirement community under construction at the western edge of Huntington.

The units were classified as single-family homes instead of townhouses, which significantly increased taxes. Developer Triangle Equities had agreed to the single-family designation in 2011 when it requested a zoning change for the property.

Councilwoman Joan Cergol, who sponsored the resolution to change the classification, said, “At the time the covenant was originally imposed, the developer was told that a new Town Board policy would tax units such as those in Kensington Estates as single-family homes and not as condominiums. That policy, however, never came to pass, and similar developments built subsequently have been taxed as condominiums. This resolution eliminates the competitive disadvantage and puts them on a par with other senior developments.”

Formerly the home of Indian Head Ranch, the property on the southern side of West Jericho Turnpike at Woodbury Road will have 66 units while another 14 will be built across Plainview Road in Woodbury. 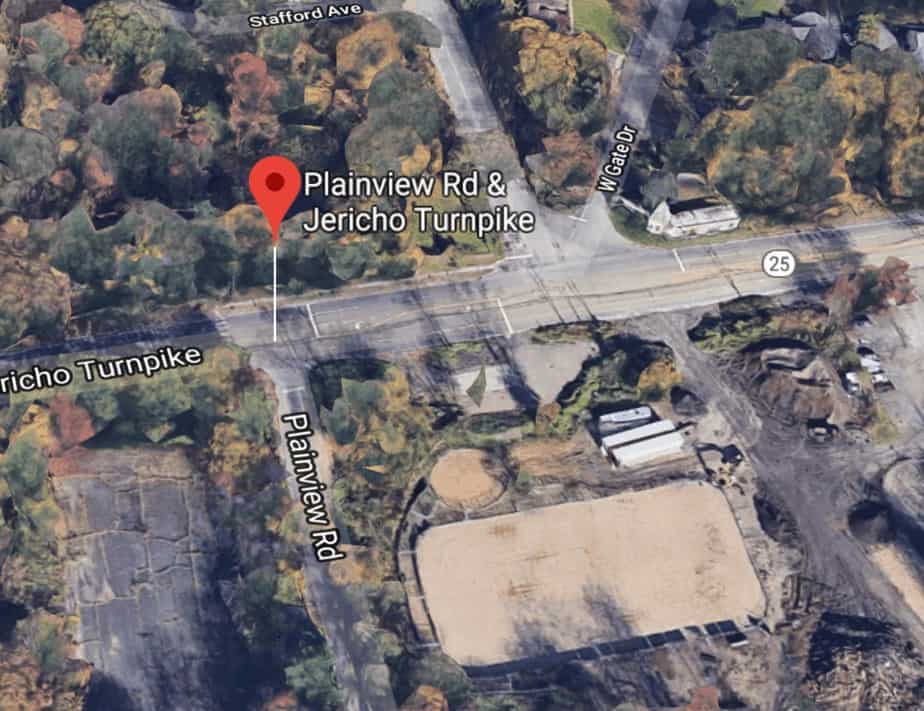