Gov. Kathy Hochul said, “I have accepted Brian Benjamin’s resignation effective immediately. While the legal process plays out, it is clear to both of us that he cannot continue to serve as Lieutenant Governor. New Yorkers deserve absolute confidence in their government, and I will continue working every day to deliver for them.”

Following the arrest of Lt. Gov. Brian Benjamin Tuesday morning, local elected leaders responded with a demand that he resign or criticized the governor for standing by him.

State Assemblyman Keith Brown, R-Northport, demanded Benjamin’s resignation, while US Rep. Tom Suozzi called the arrest “an indictment of the lack of experience and poor judgment” of Gov. Kathy Hochul.

Benjamin was arrested on federal charges of bribery, fraud and falsification of records related to his 2021 campaign  for New York City comptroller. He was named lieutenant governor when Hochul  became governor to succeed Andrew Cuomo, who resigned because of allegations of personal misconduct. He was indicted on five counts and is expected to be arraigned later Tuesday.

Suozzi, D-Huntington, said, “Today’s bombshell is an indictment on Kathy Hochul’s lack of experience and poor judgement. Hochul’s first decision was to pick her LG, who she entrusted with leading her failed bail reform effort, negotiating the budget and last week said she had the utmost faith in him despite many reports of investigations into his conduct in office.”

“Hochul has fostered a culture of continued corruption with months of fundraising from pay-to-play insiders and people doing business with the state, and secretive budget deals that resulted in the billion dollar Bills stadium and little else,” Suozzi said.

The governor was on her way to the scene of a mass shooting at a subway station and did not immediately comment on Benjamin’s arrest. 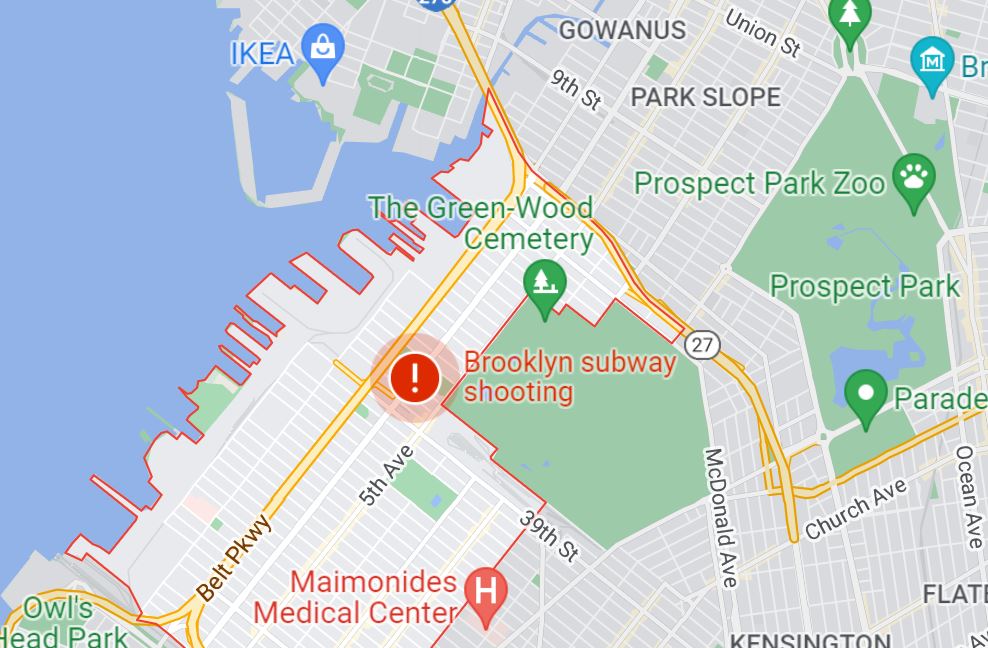