A  man was killed and two women were injured in a two-car crash in Greenlawn Saturday morning.

Nicole Khouryawad was driving a 2018 Toyota Corolla on Broadway, near Depew Street, when her vehicle collided head-on with a southbound 2013 Toyota Corolla at about 7:50 a.m.,

Khouryawad, 19, of Bellmore, was taken to Huntington Hospital by the Greenlawn Fire Department for treatment of non-life-threatening injuries.

The driver of the 2013 Toyota Corolla, Courtney Muller, 28, of Greenlawn, was transported to Southside Hospital for treatment of serious injuries.

Muller’s passenger, Rahman Thomas, 43, of Greenlawn, was transported to Huntington Hospital where he was pronounced dead.

The vehicles were impounded for safety checks and the investigation is continuing. Detectives are asking anyone with information on the crash to call the Major Case Unit at 631-852-6555.

Photo of car in crash by the Greenlawn Fire Department; other photos by HuntingtonNow.com 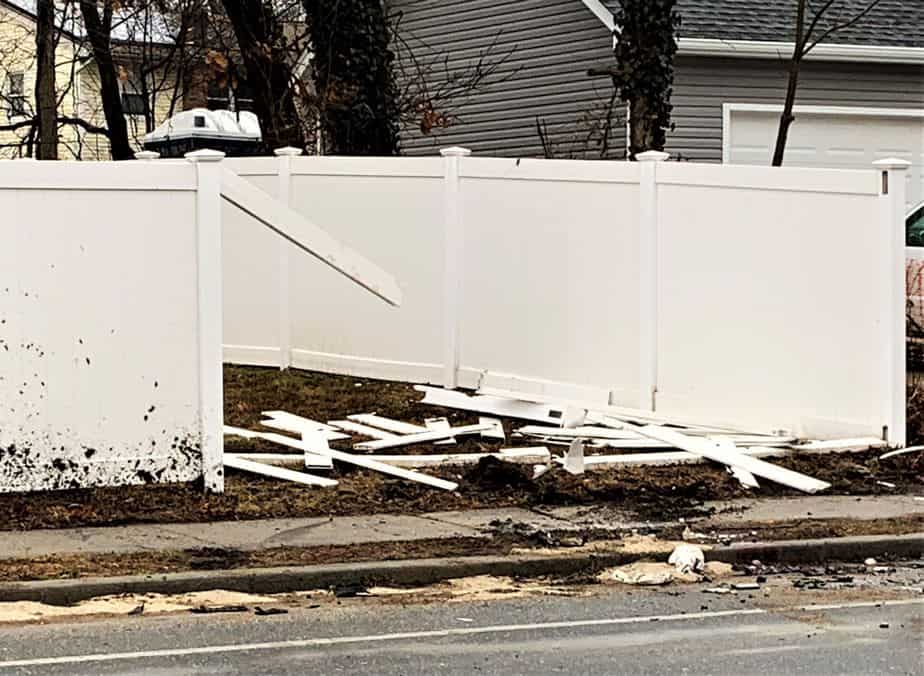