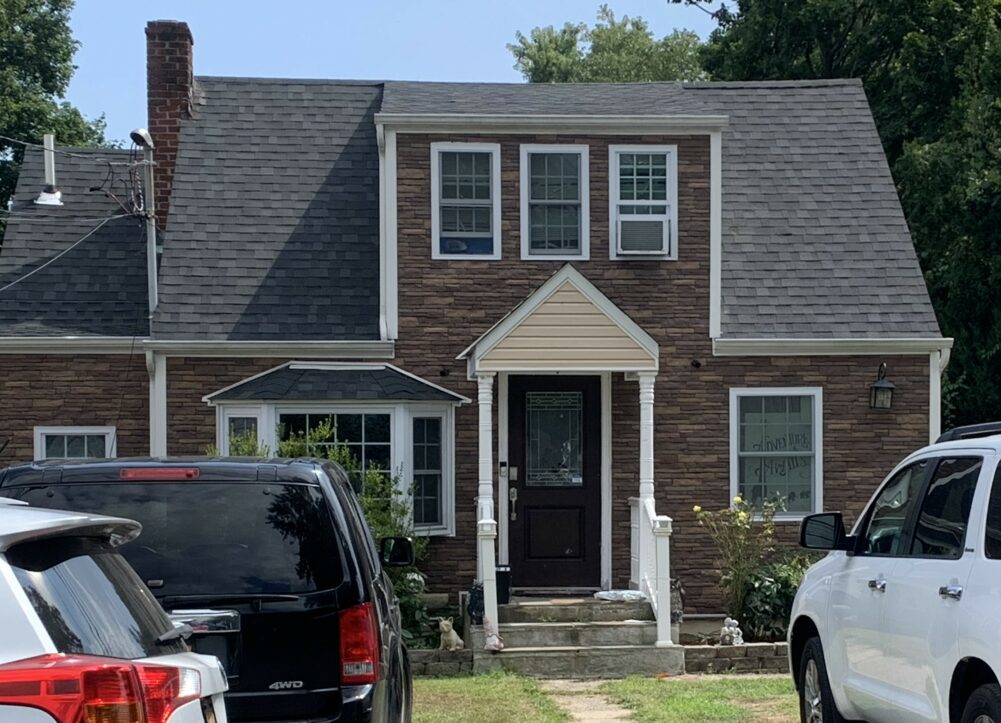 Second Precinct officers responded to 21 East 12th St. about 11:35 p.m. after Roquez Villalta-Jimenez, 32, was shot while answering a knock at his front door.

He was taken to Huntington Hospital, where he was pronounced dead.

Detectives are asking anyone with information on this incident to call the Homicide Squad at 631-852-6392 or anonymously to Crime Stoppers at 1-800-220-TIPS. All calls will be kept confidential.

Earlier this month, Byron Martinez was fatally shot at his home at  212 5th Ave., when he answered the door.

Correction: Suffolk County police corrected the spelling of the victim’s name to Villalta-Jimenez.