With some wearing napkins at their throats, they sat together at a long table in front of a bandstand, stuffing down meatballs and  occasionally washing them down with water.

At the end, Jacob Pagan of Huntington was declared the winner, downing 12 meatballs in three minutes.  Other competitors consumed from 3 to 10 each. He was awarded a $100 prize.

The festival continues through Monday at Heckscher Park. 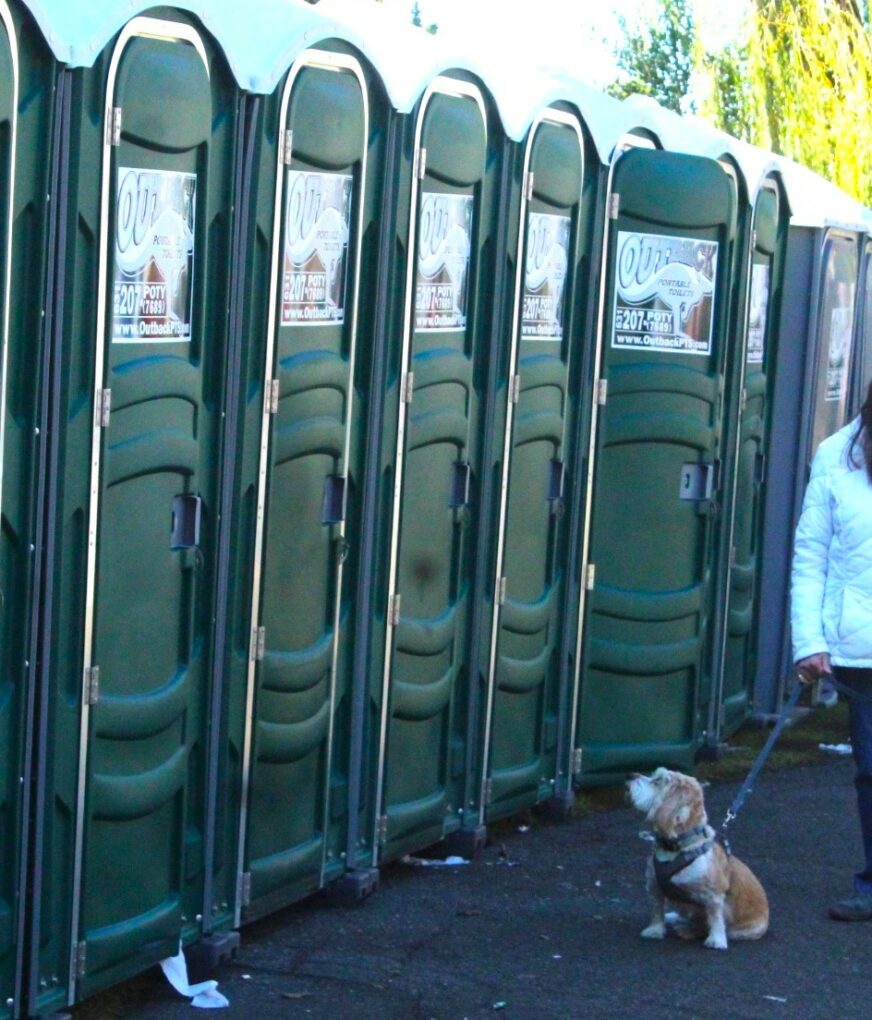 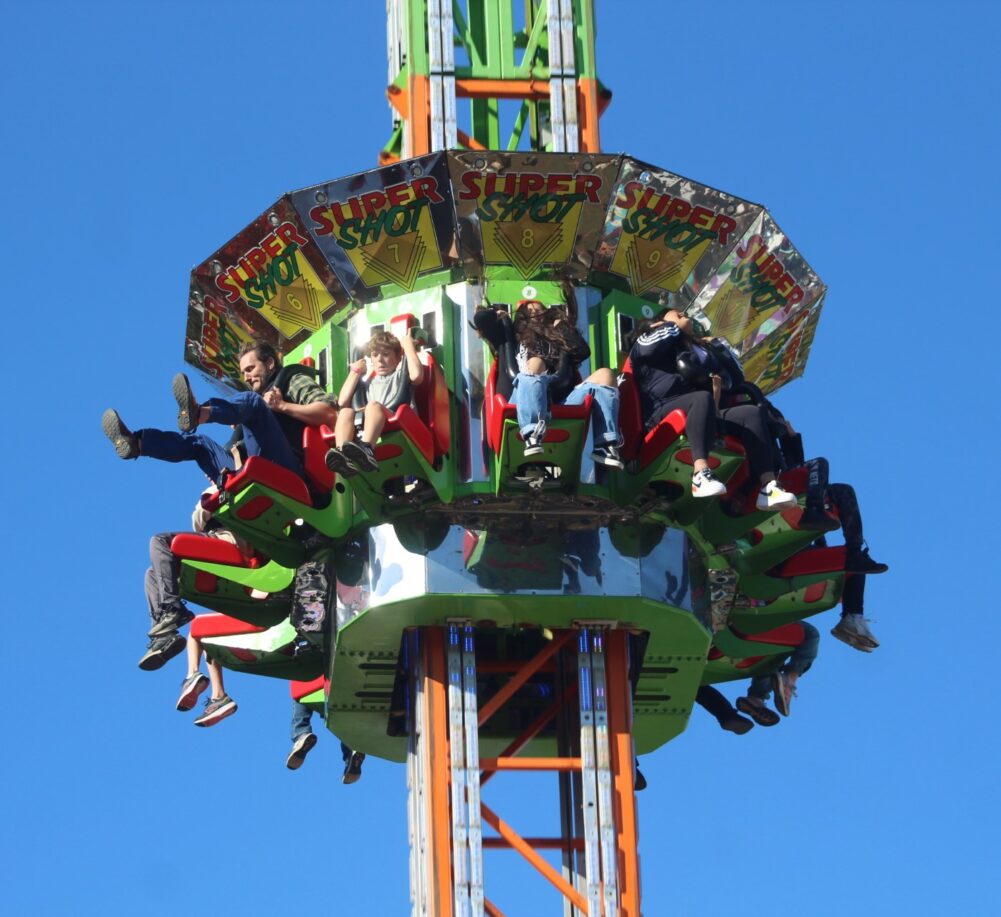 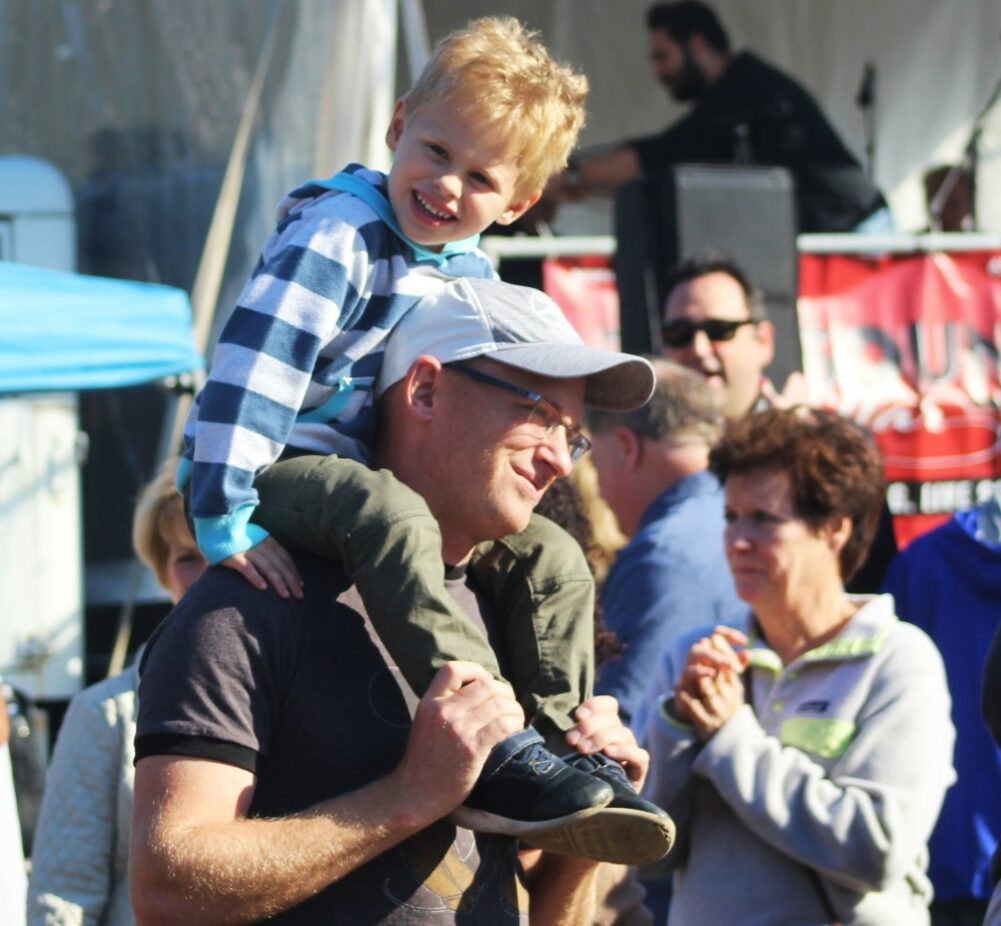 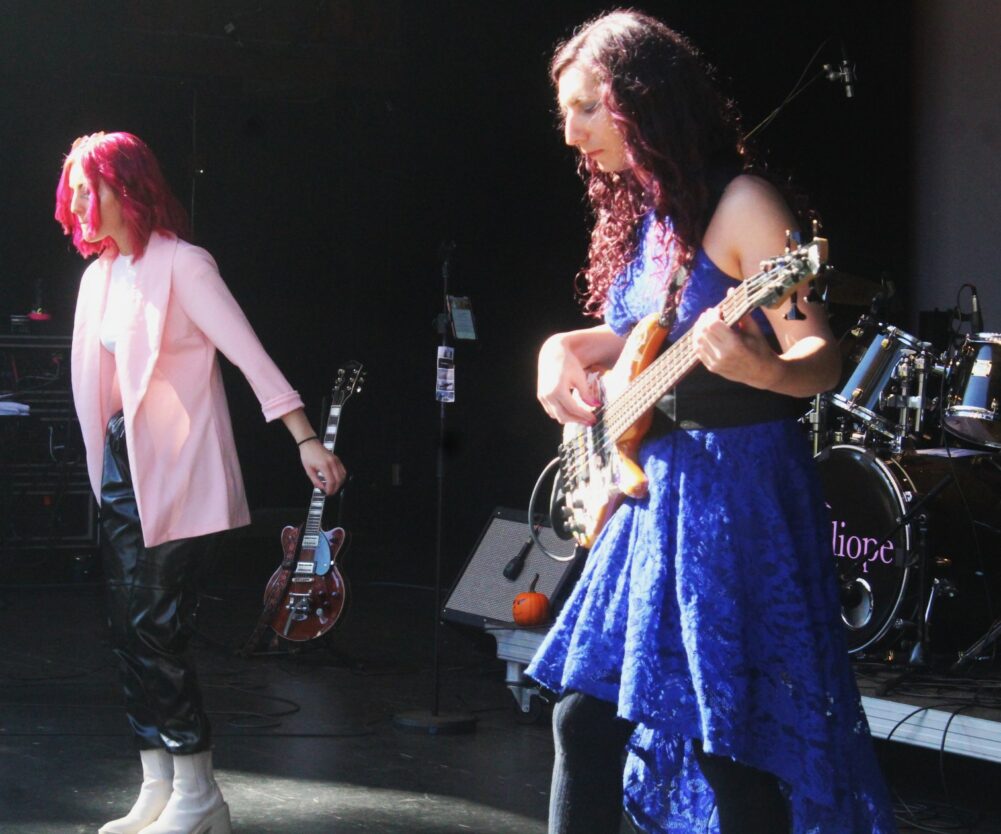 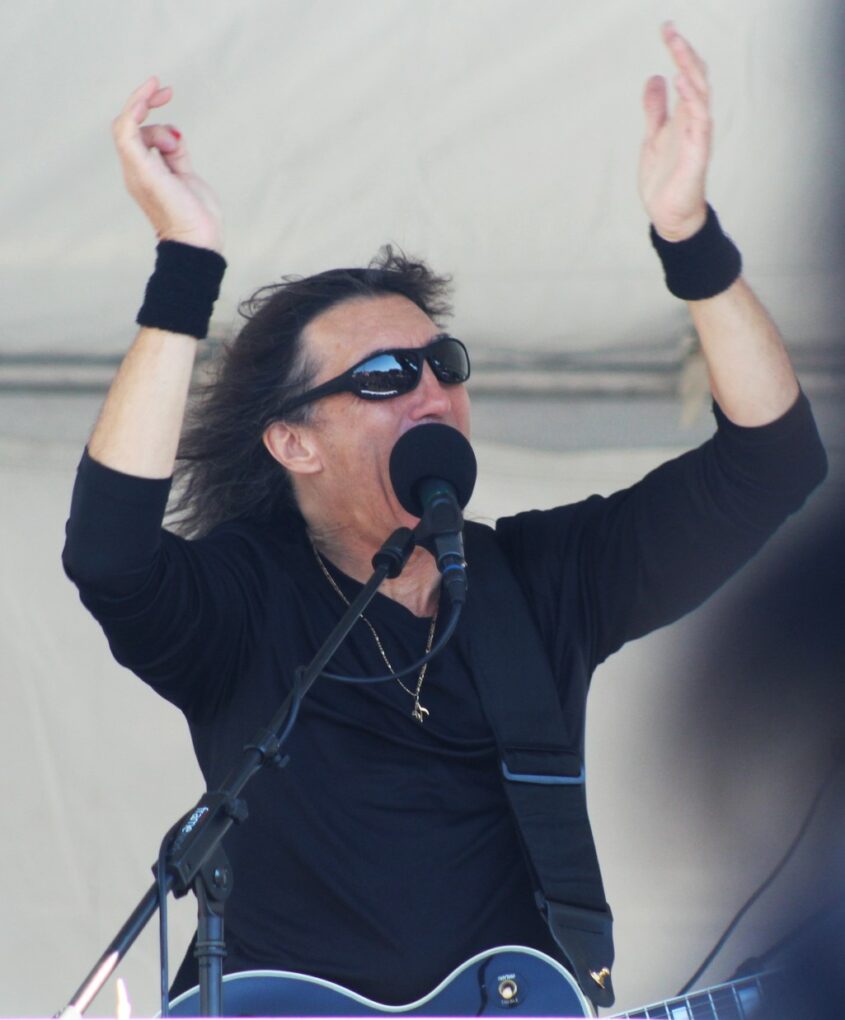 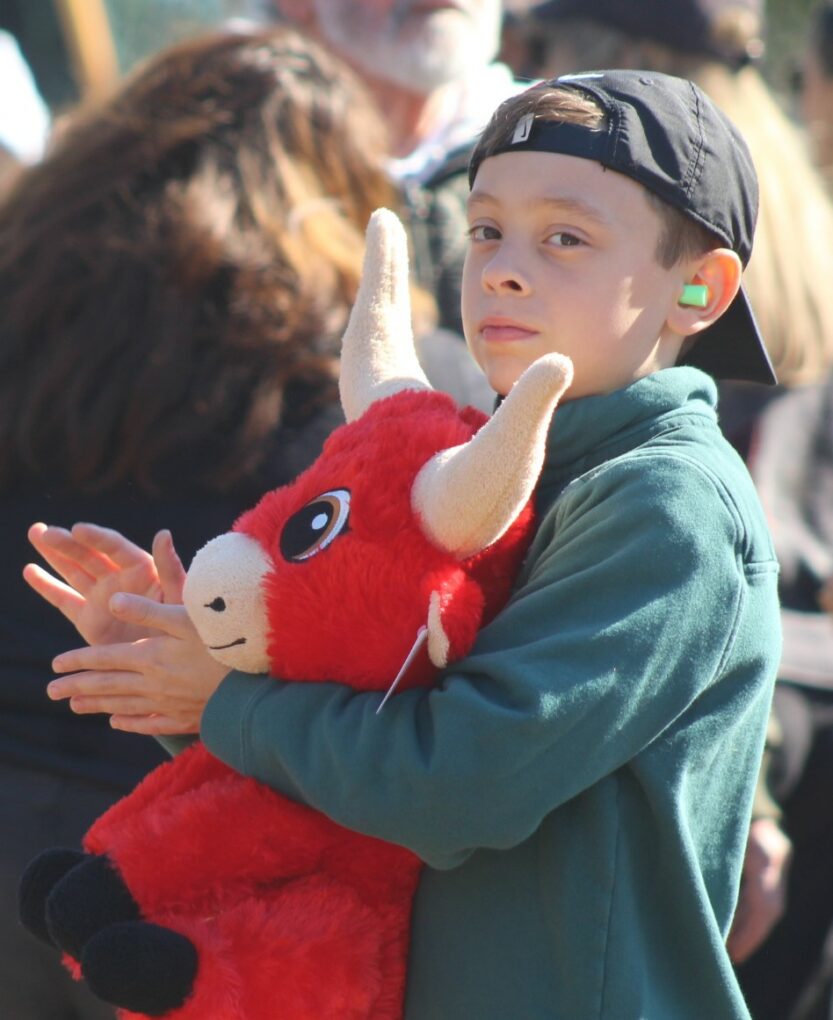 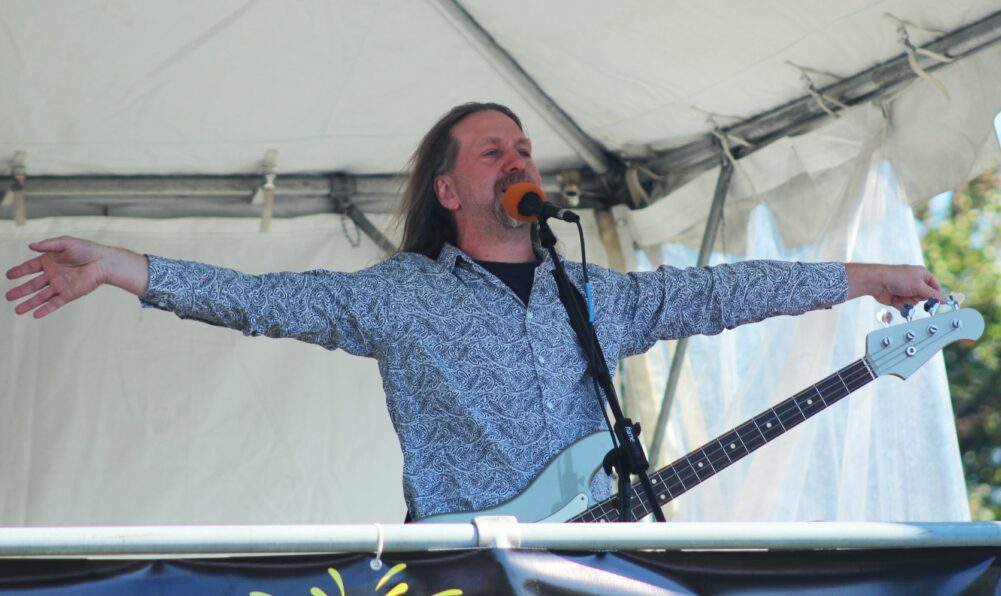 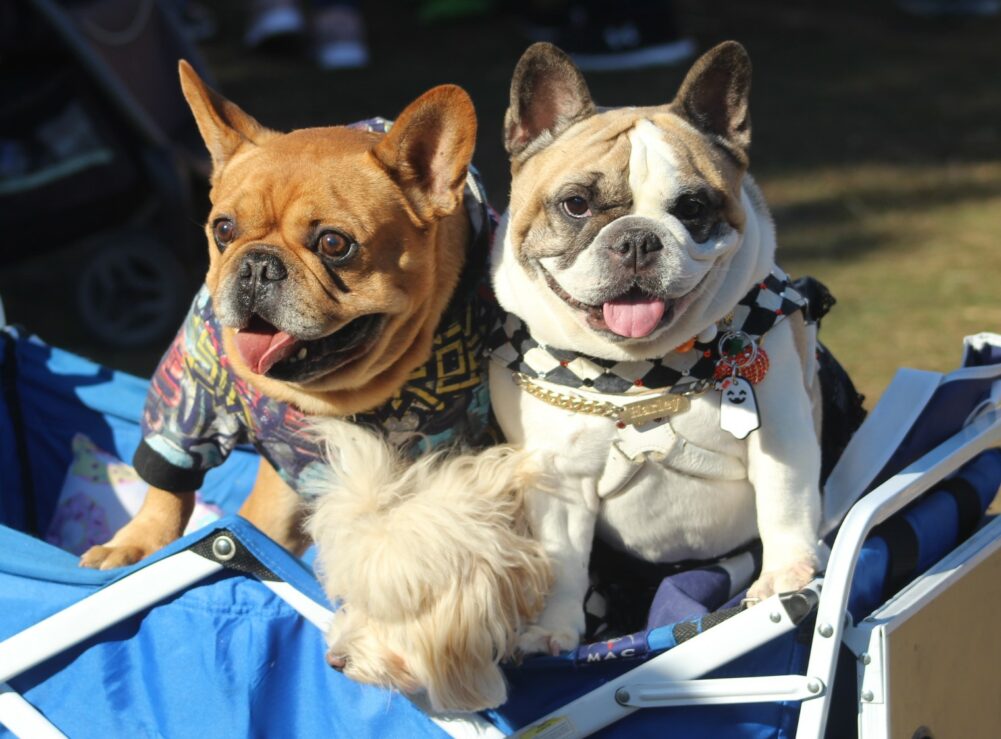 One Reply to “Meatball-Eating Contest Declares a Winner”