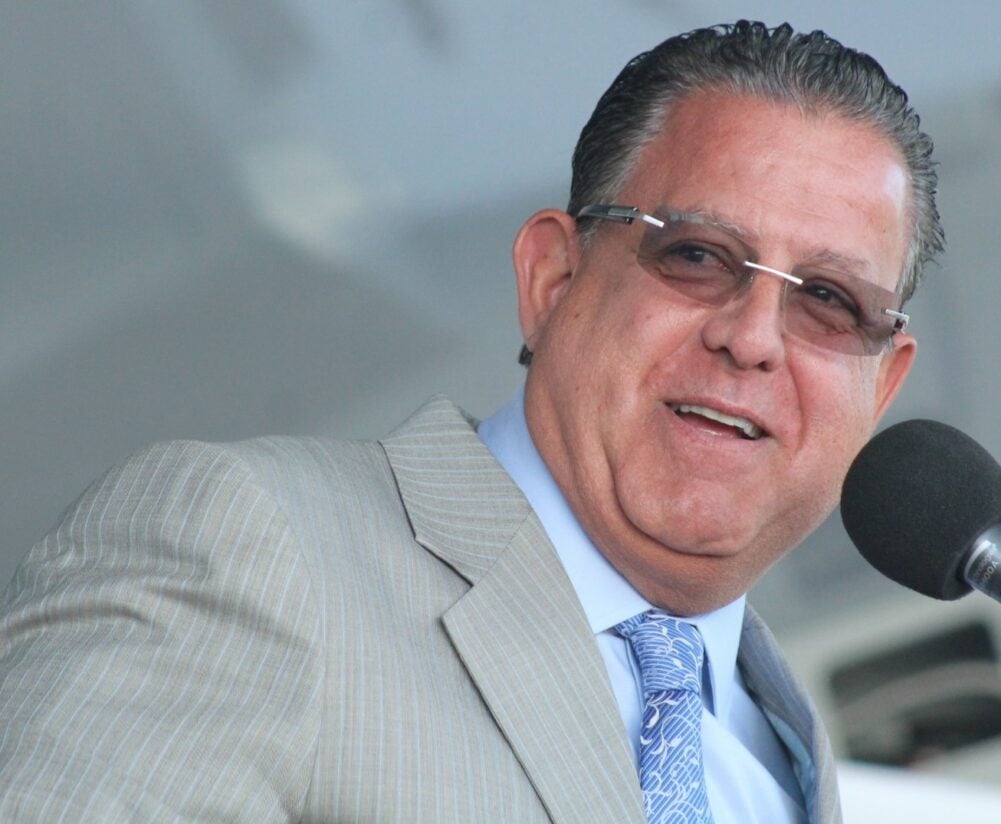 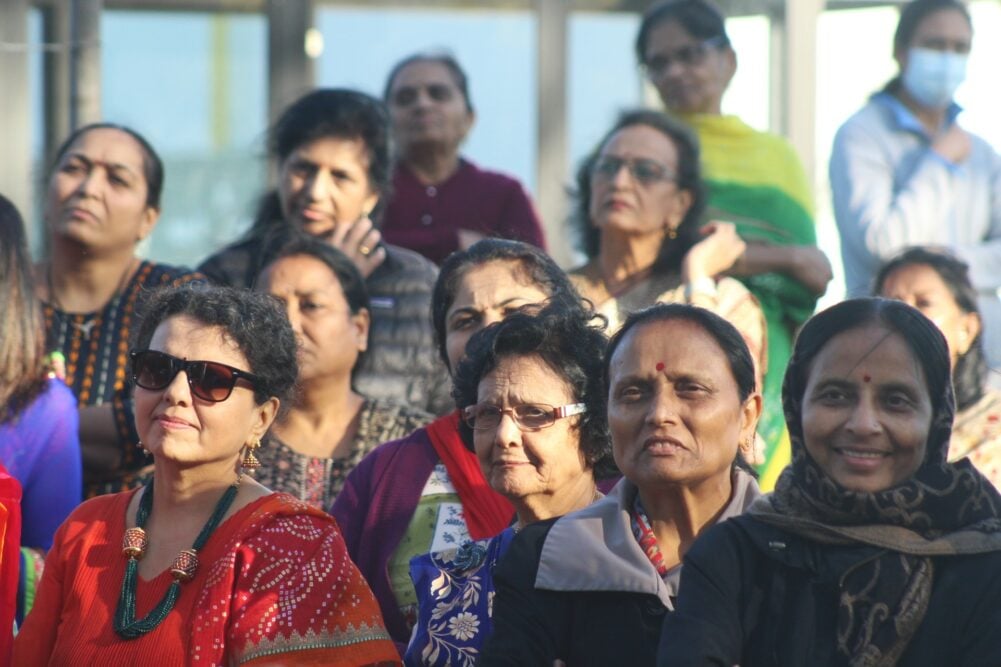 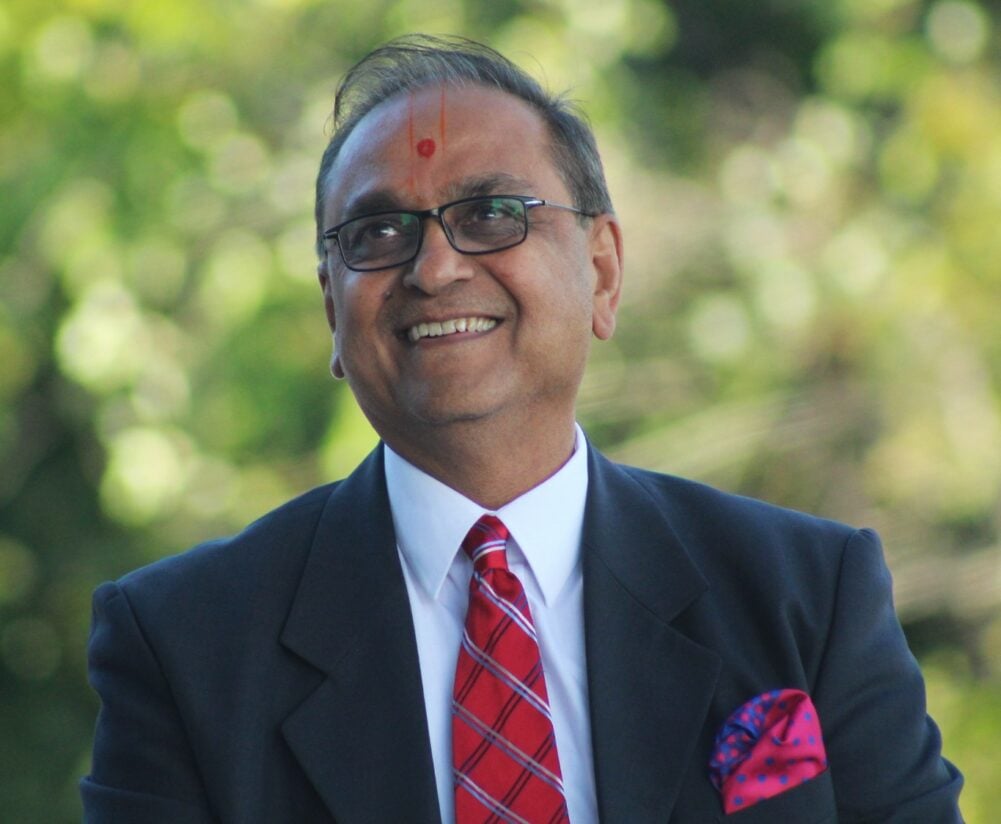 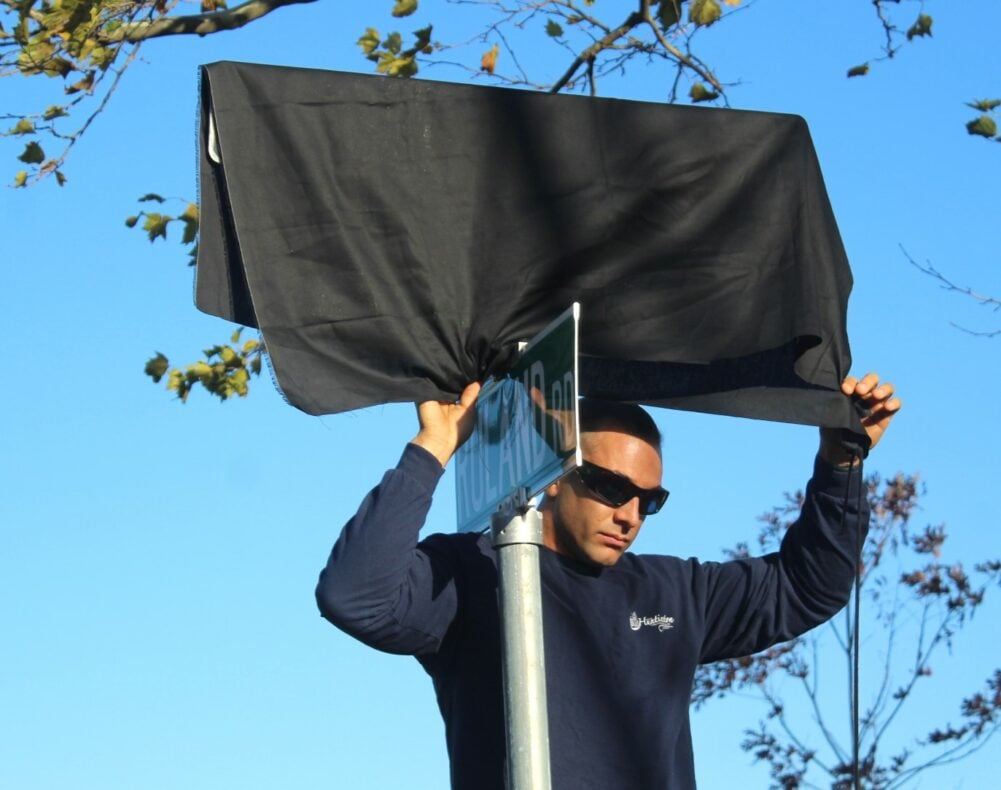 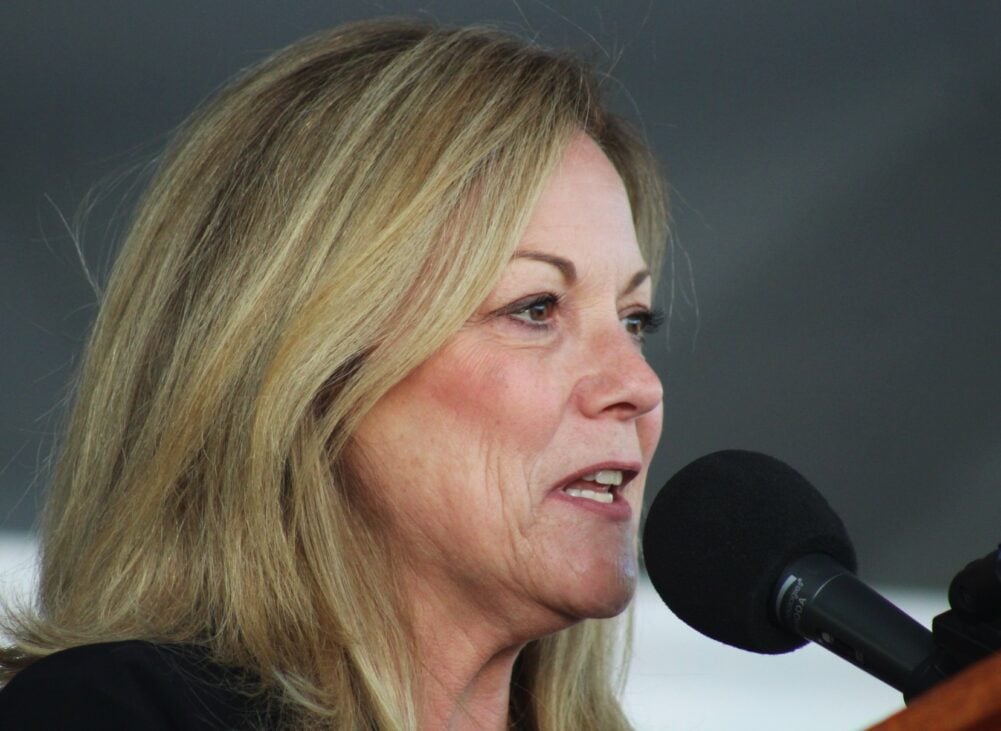 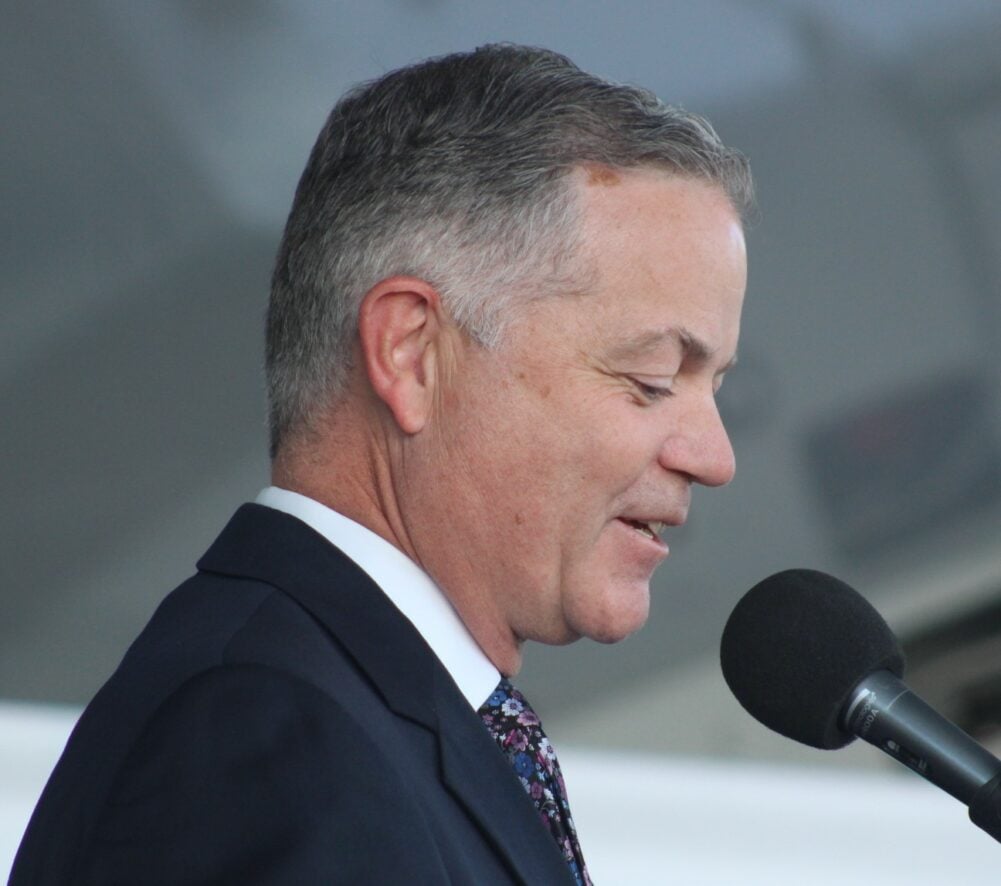 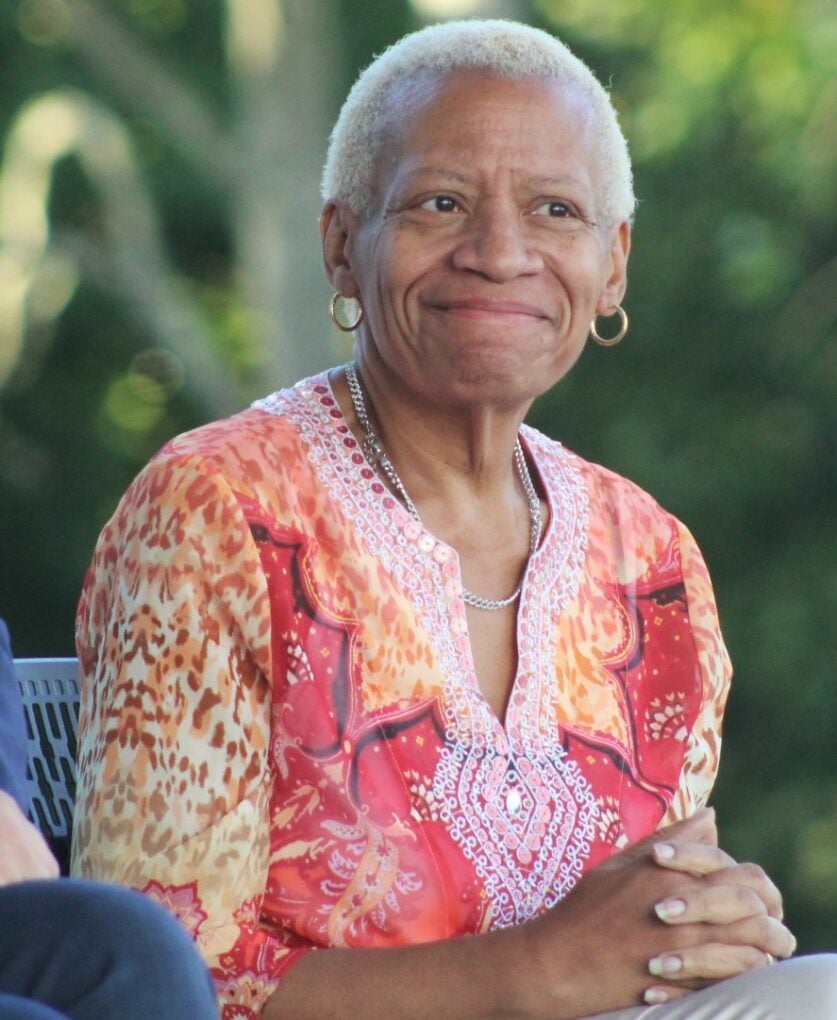 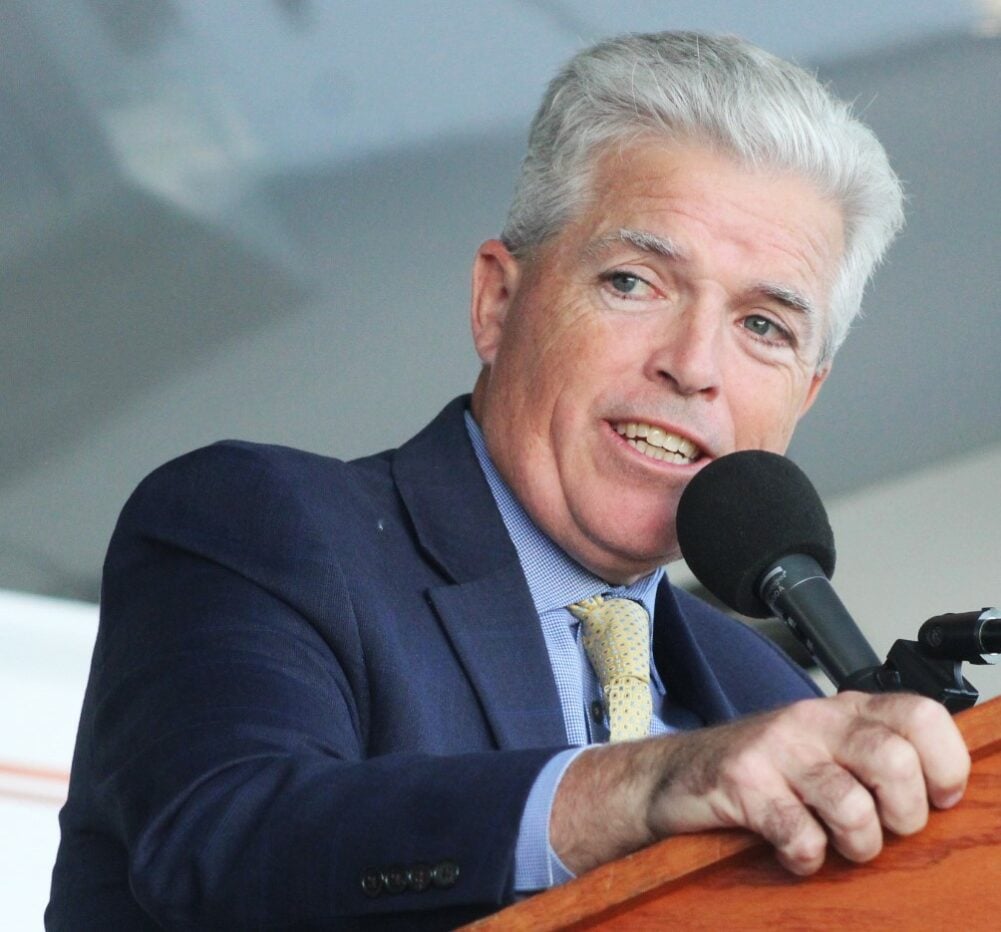 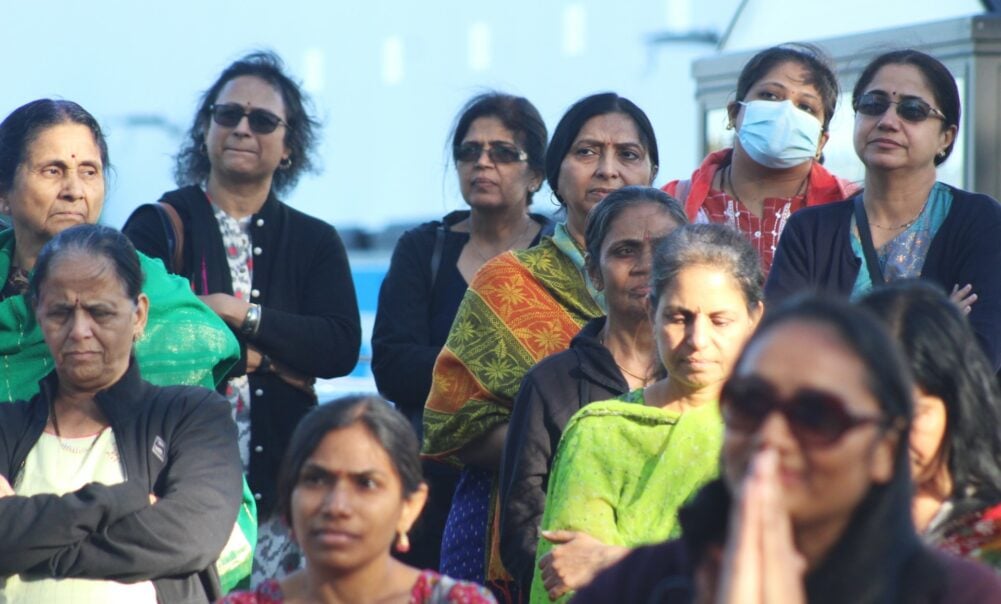 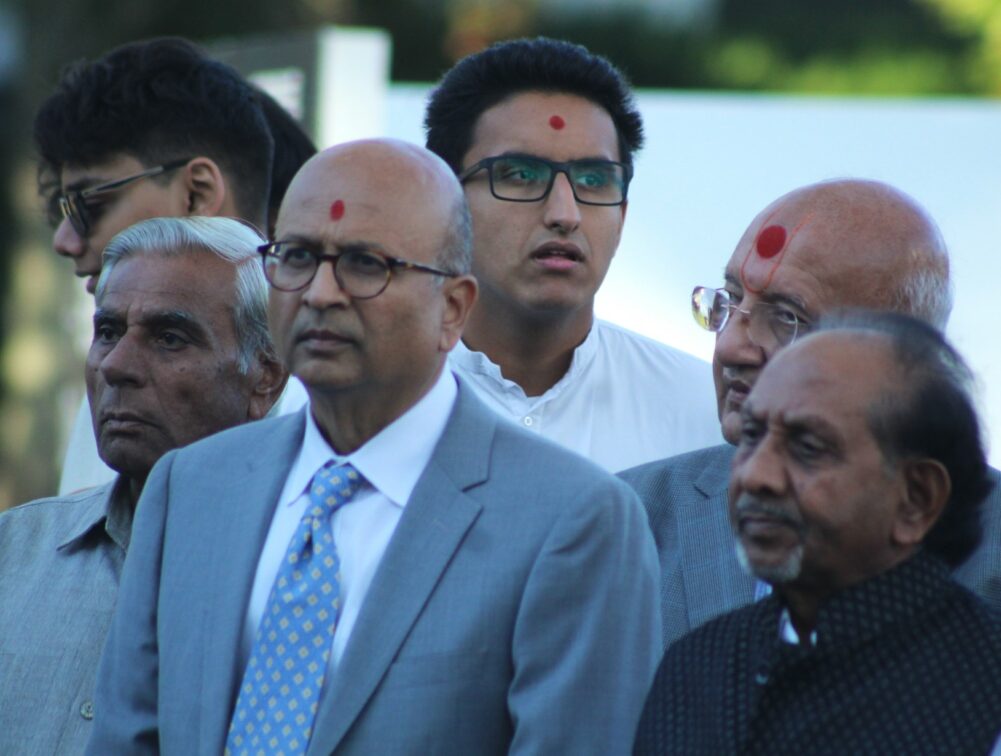 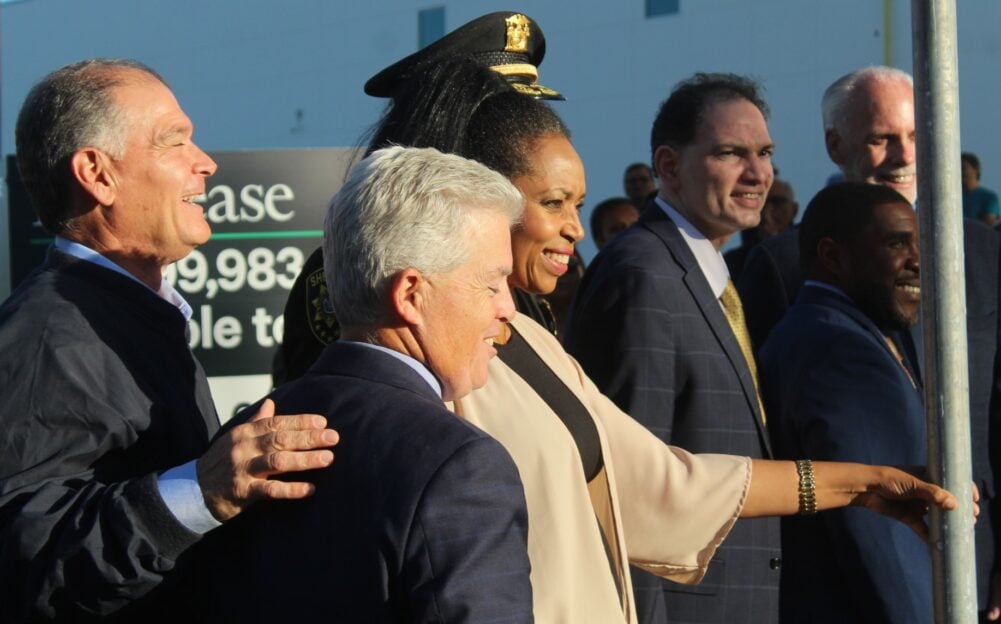 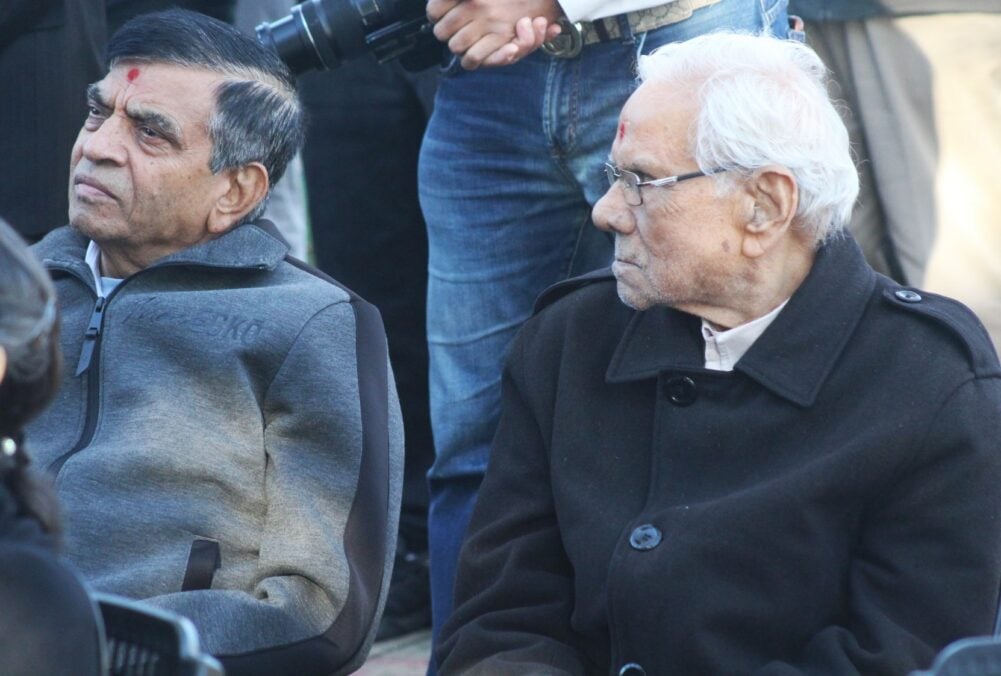 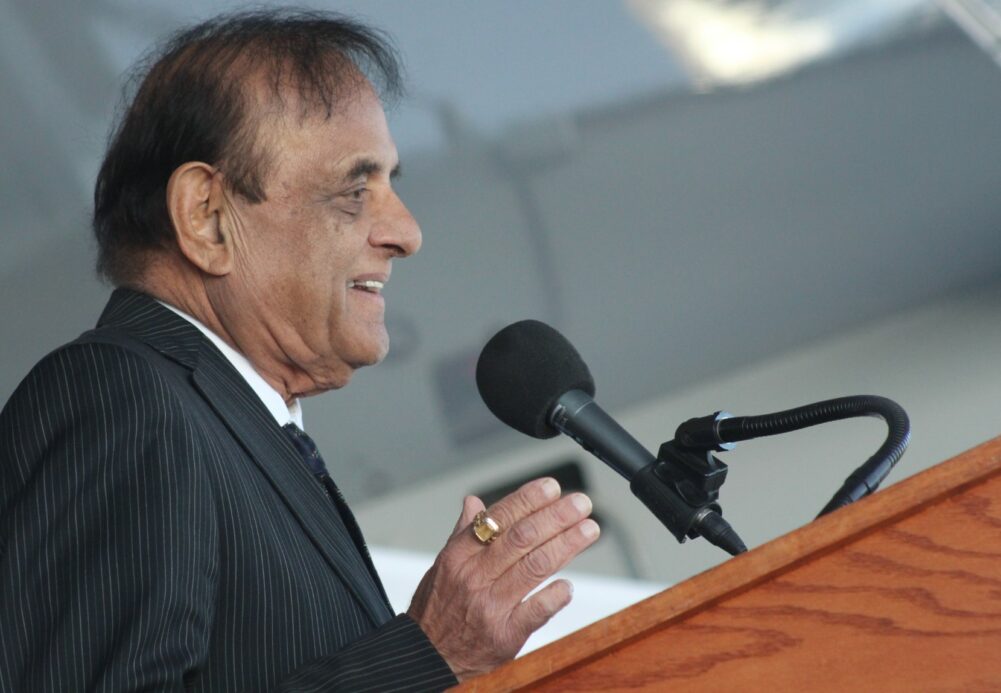 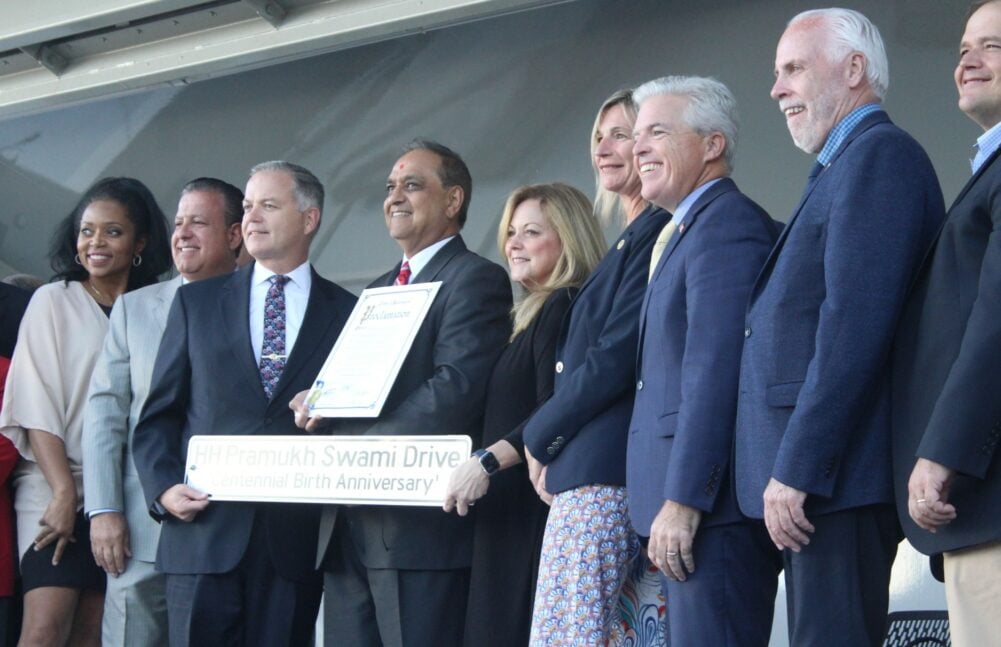 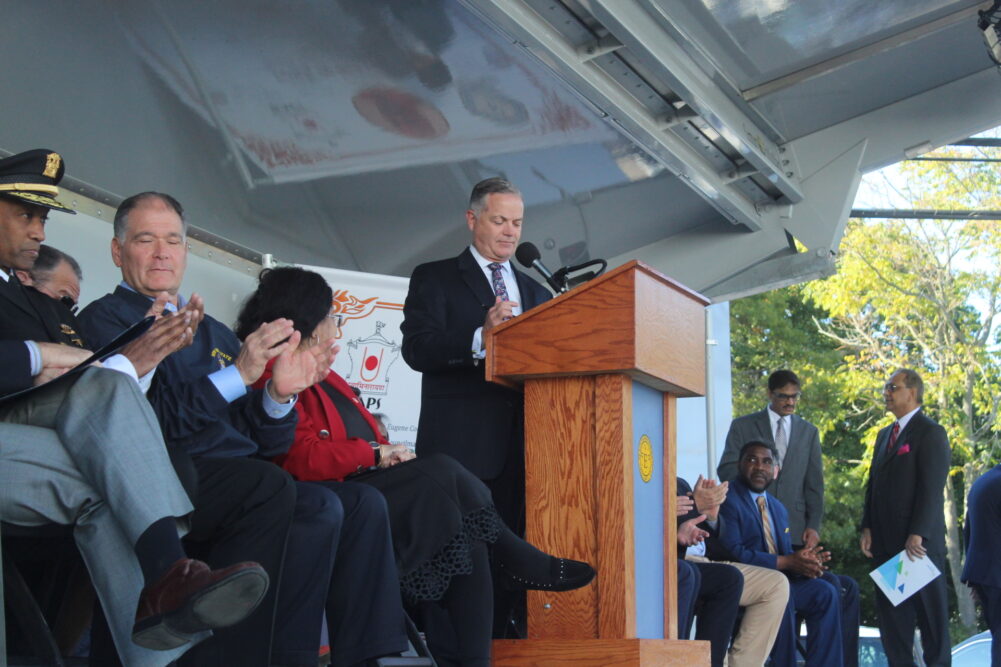 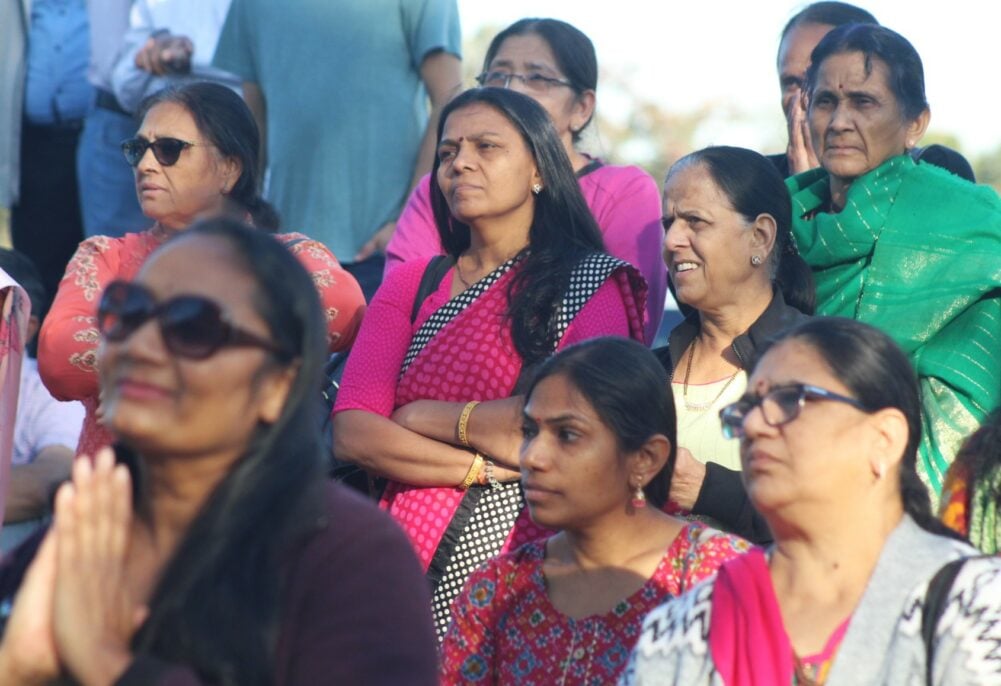 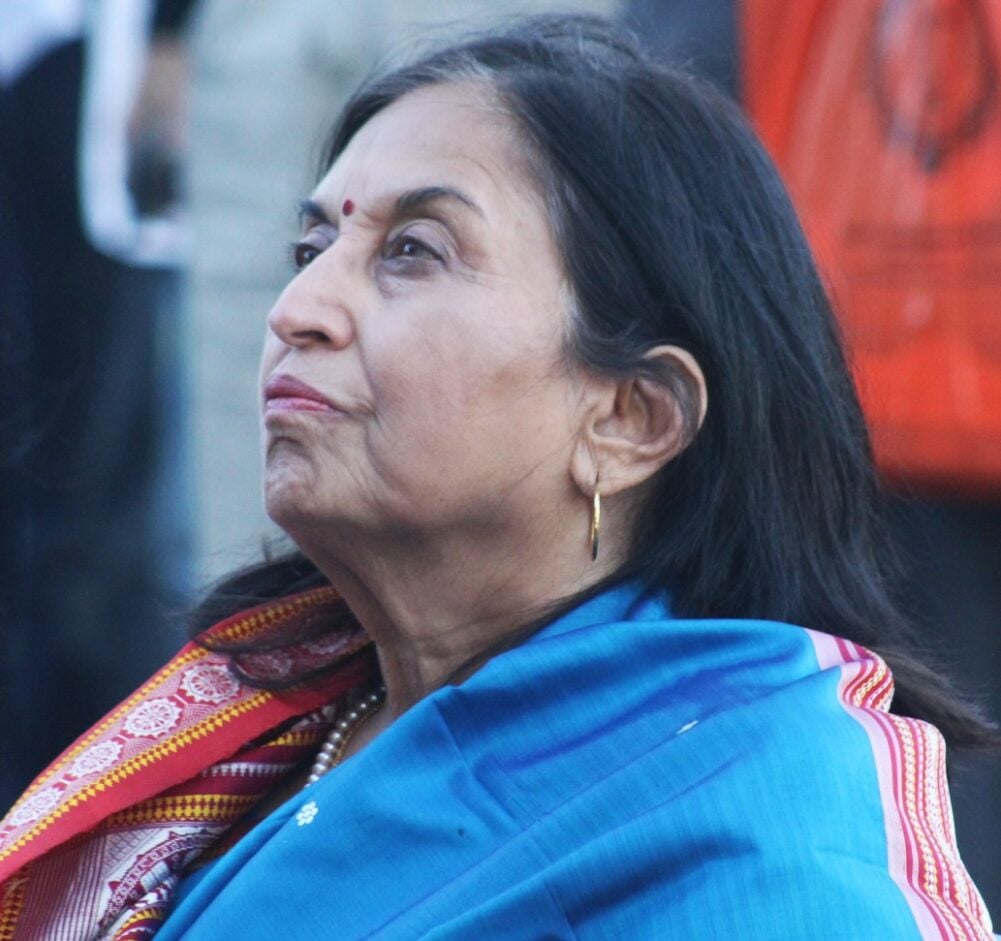 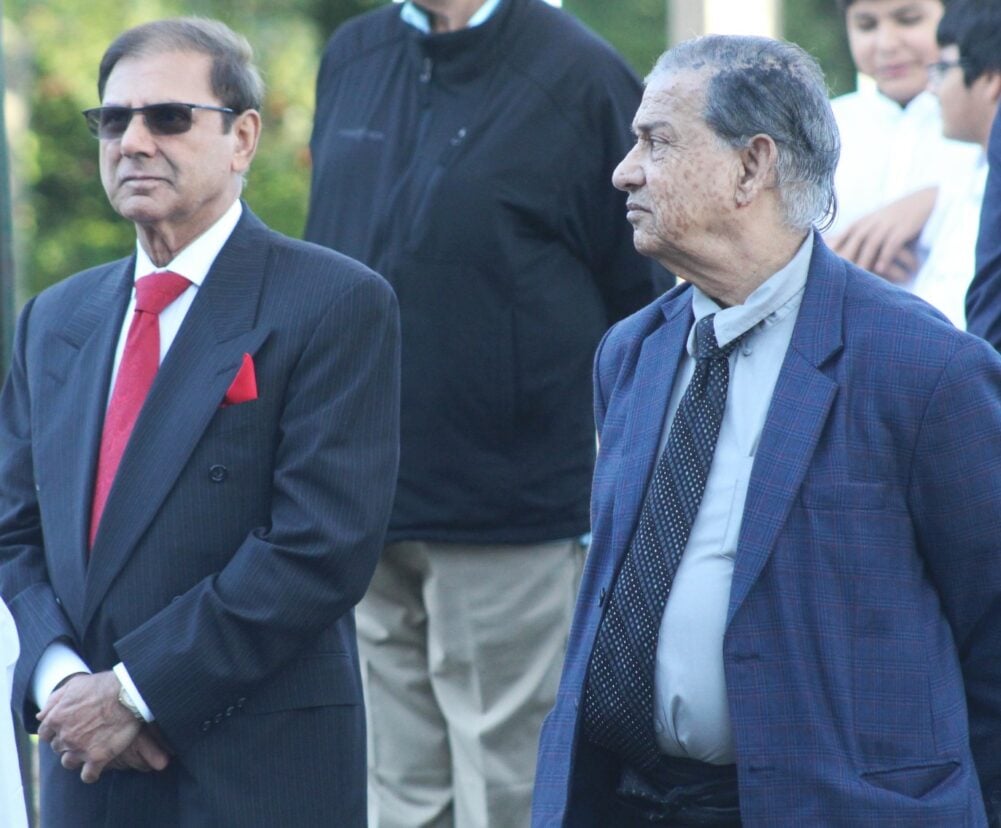 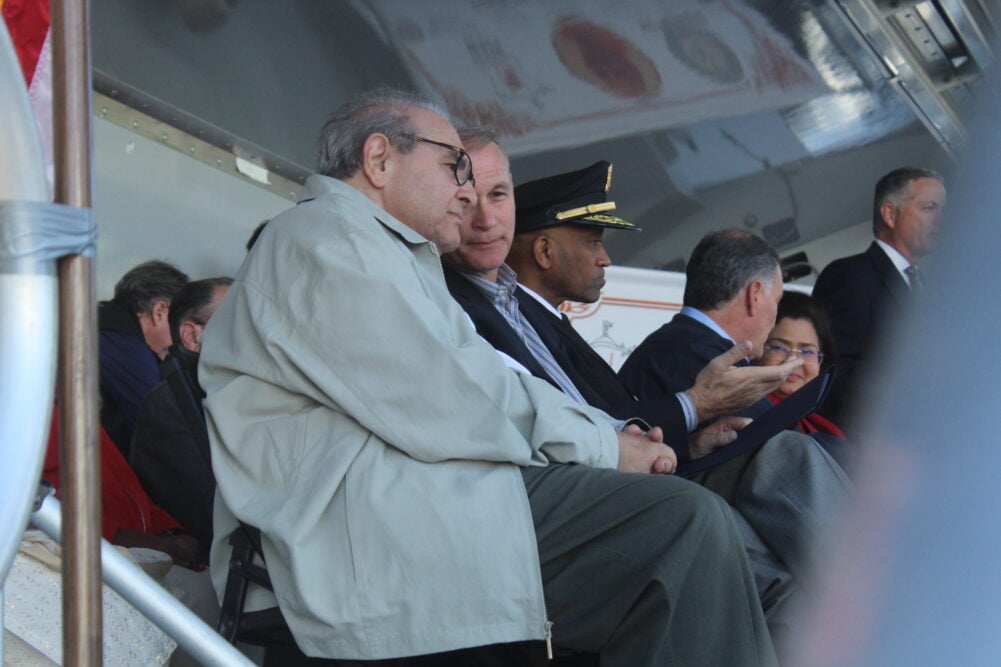 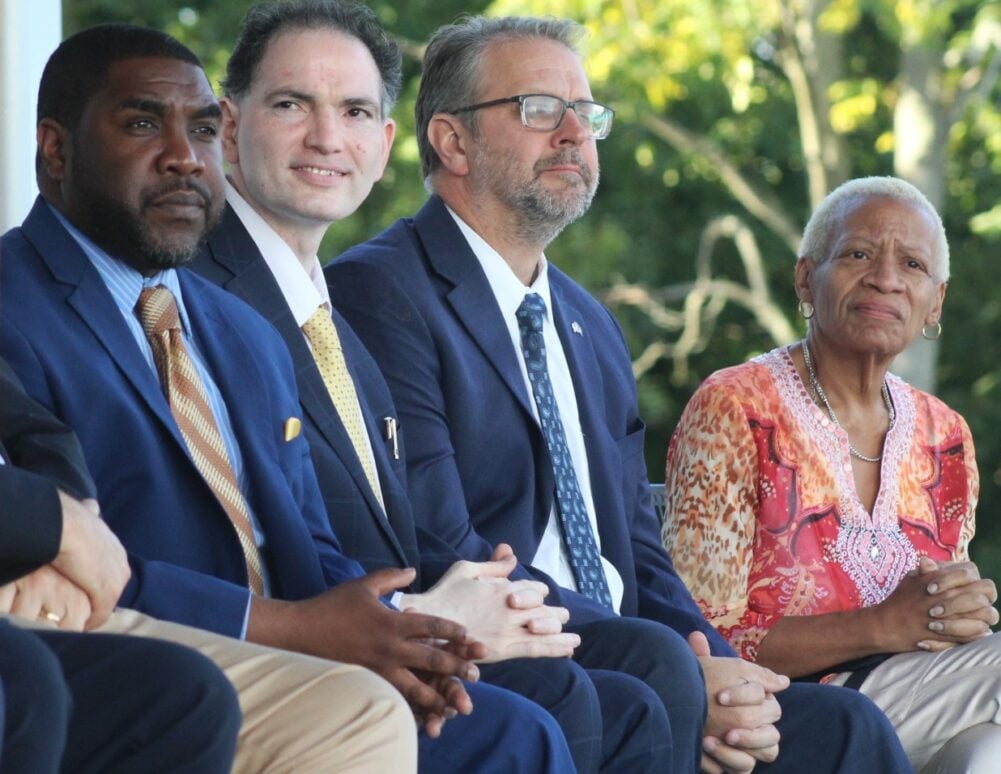 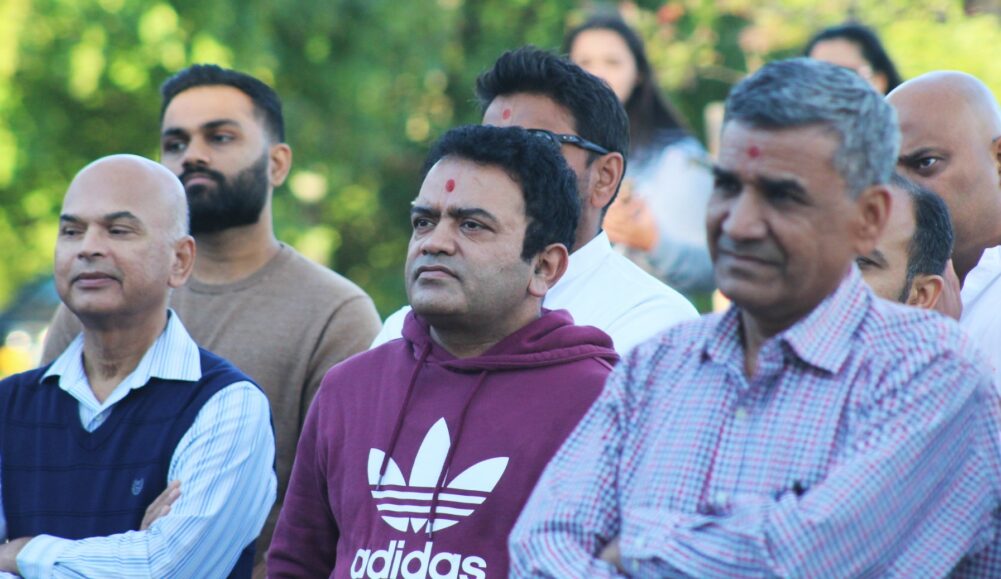 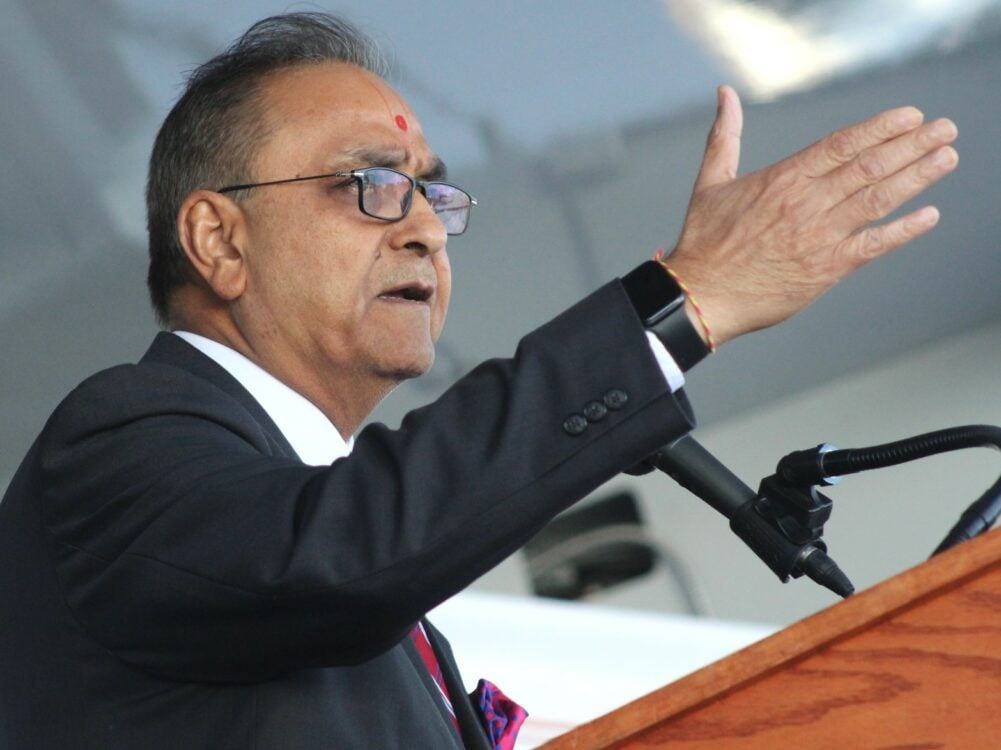 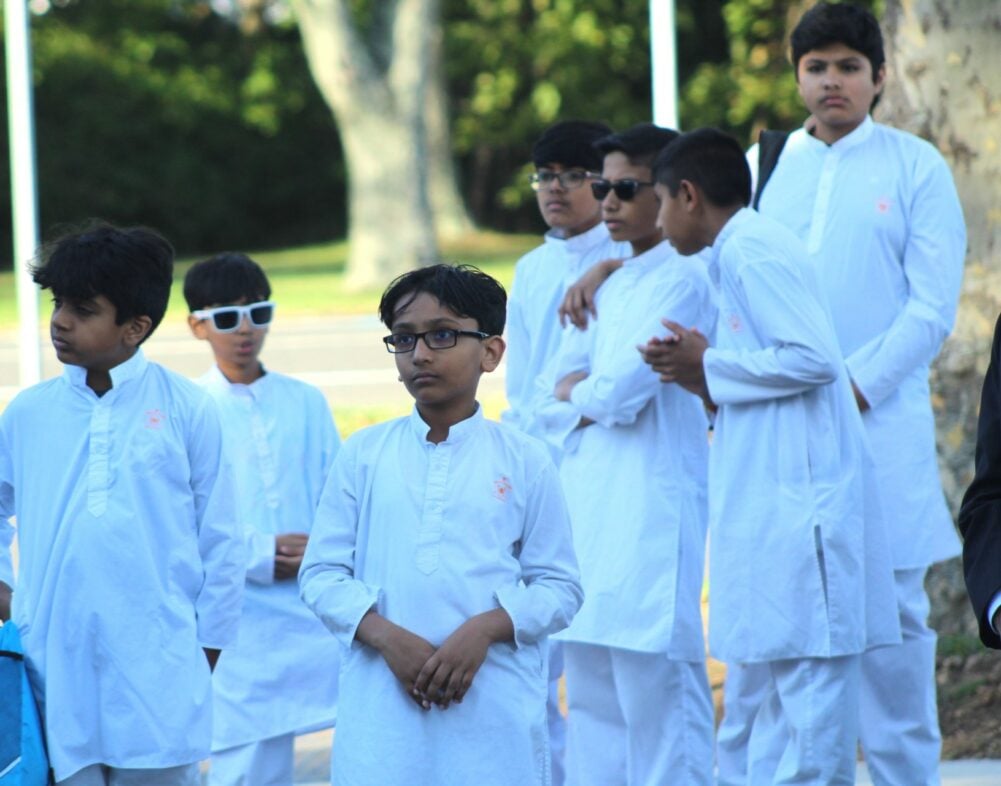 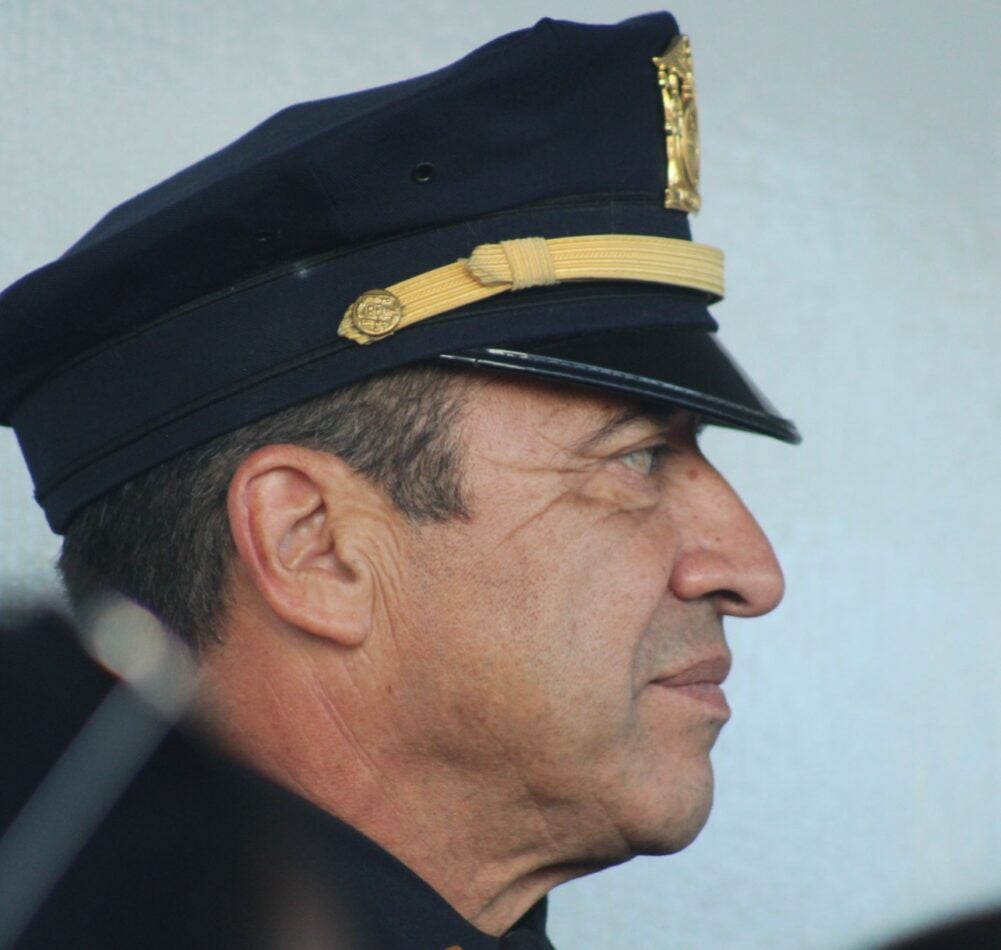 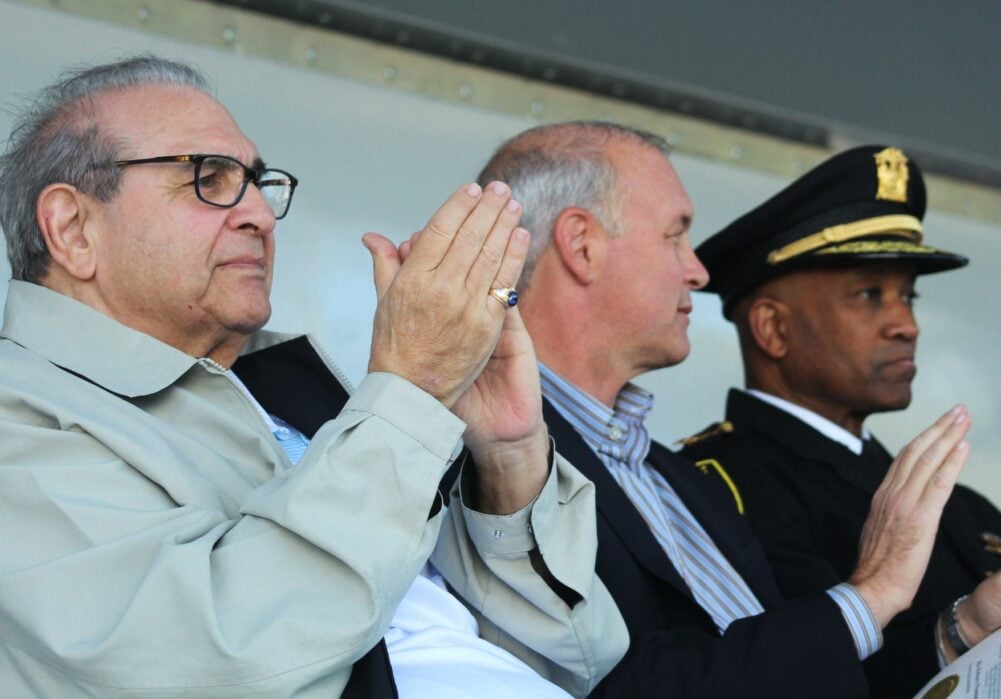 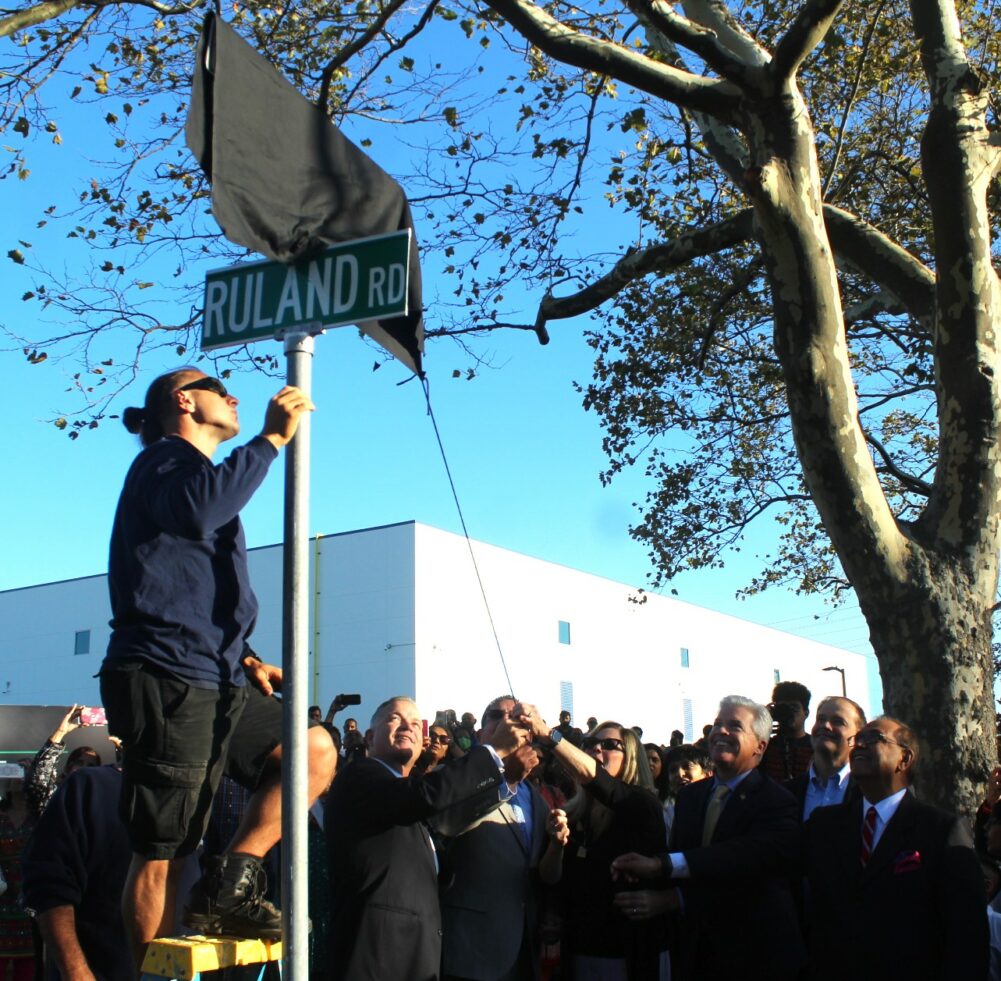 A street in Melville was changed Saturday to include the name of an international Hindu spiritual leader.

Deshon Drive, home to the BAPS Shri Swaminarayan Mandir, was renamed in a ceremony to
HH Pramukh Swami Drive / Deshon Dr.  At Saturday’s ceremony, a sign with the new name was unveiled at the intersection of Ruland Road.

Councilman Sal Ferro hosted the ceremony, which was attended by state, county and town officials who praised the late Hindu leader and the Melville temple for their positive effects on people. The ceremony marked the 100th birthday anniversary of HH Pramukh Swami.

One Reply to “Melville Street Renamed to Include Hindu Leader”