A new vegan market has opened in Huntington.

Cindysnacks is a vegan market opened by couple John Stengel and Indiana Kay about a month ago.

The name Cindysnacks comes from Kay’s nickname, Cindy, and the snacks she used to make when Stengel was first going vegan. She would make all kinds of treats which Stengel nicknamed ‘Cindysnacks’. Kay was a vegan before Stengel and eventually convinced him to go vegan himself.

“When we were toying with the idea of opening this store, we were like ‘we’re just going to call it Cindysnacks because it’s got a cute backstory’,” Stengel said.

Stengel and Kay have been vegans for a long time and wanted to have a space where other vegans could shop and not have to worry.

“We ultimately wanted to offer people a guilt-free place to shop where you don’t have to check labels,” Stengel said.

Stengel said they have added 90 new products in the 5 weeks they’ve been open, and now have full lines of all the products already carried. There are plans to expand their inventory down the line.

While the market has a vegan focus, Stengel said that about 40-50% of their products are gluten free. They try to be very allergy-friendly, so they carry a lot of products that are soy free, nut free and dairy free, making it not only appealing to vegans but those with other food allergies as well.

Stengel hopes to expand the services of the market in the future. He said they want to have grab and go food items very soon. They are also hoping to have a bakery section with donuts, cannolis and other sweets, as well as a kitchen.

Still being a new business, Stengel said there is no timetable on any of these plans, just a goal to work towards.

The ultimate goal with Cindysnacks is to give the community a place to shop where they don’t have to worry about checking labels.

“The most rewarding part for me the folks who just wander in that aren’t vegan and I convince them to try something,” he said. “Then they come back a week later and get the item again or get something new.”

Stengel and Kay hope to spread the message and raise awareness about the vegan lifestyle.

While veganism isn’t pushed, Stengel does talk to customers who come in about the benefits of the lifestyle and shares his story on how and why he went vegan.

Stengel was pleasantly surprised at how many people came out to support the market and even more so by those who came in who weren’t vegan to check it out.

Cindysnacks is on both Facebook and Instagram. In the future, they are hoping to have a website where they can do online orders for pickup and delivery. 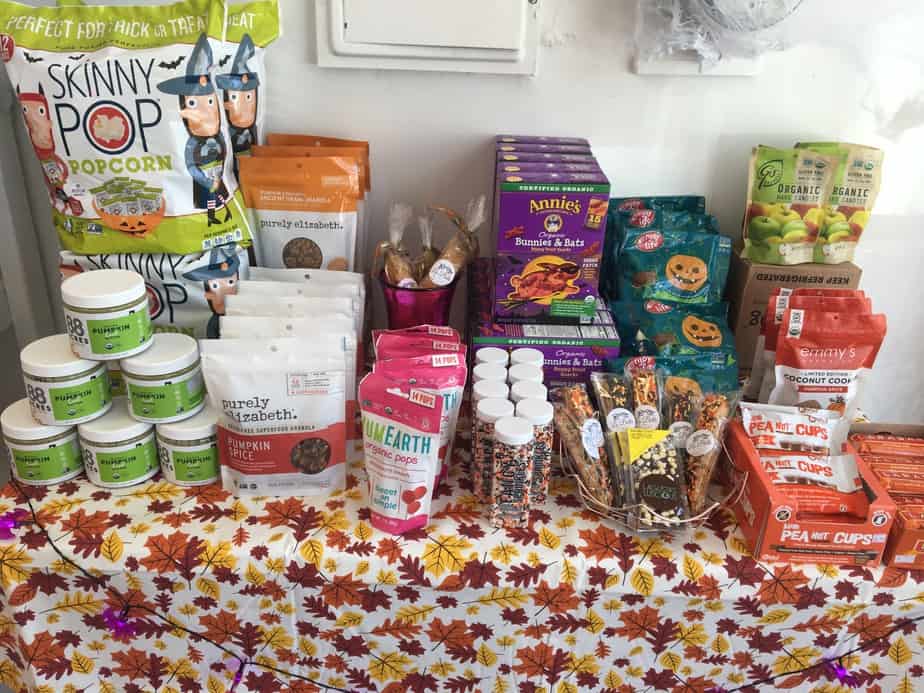 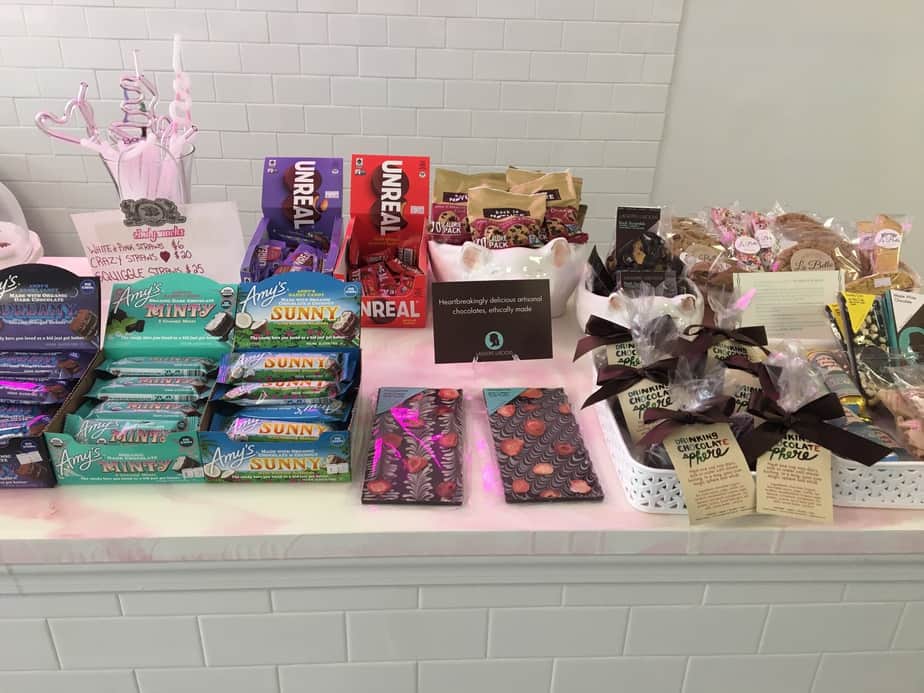