The Northport school board voted Thursday night to pursue soil testing at Northport Middle School in an effort to resolve health concerns that have flared for several years.

The unanimous vote came after a contentious, standing-room-only hearing where numerous parents cited cancer, asthma, headaches, nosebleeds, mold infections, and other illnesses they linked to the school, and at least two members of the public demanded that Superintendent Robert Banzer, other administrators or board members resign if they couldn’t resolve  concerns about  possible environmental hazards.

A subcommittee of up to 10 members, including board trustees, parents, district staff and professional experts will produce an analysis and report back to the board by March on their findings, which the board said would be merged with with current district assessment studies and information.

The timetable for the subcommittee is: Dec. 12, recommendations to the board on experts and consultants to conduct testing and provide expert analysis; December-January, soil testing; January-February, assessment of results; March: final report and recommendations.

“Time is of the essence,” parent Lauren Handler. “We want testing done within 45 days, and I would ask the superintendent and Board of Education president to considering stepping down if it can’t be done.”

Parents came to the lectern to cite cancer cases in teachers and students, while others challenged the nursing care provided to children who report feeling sick, debate the qualifications and findings from previous assessments to demand that air and water quality be investigated, and to question the presence of two large fuel tanks used to supply buses on the school property. Several people in the audience repeatedly challenged board members and Banzer several times, demanding that they answer questions or mocked their responses, while others asked for  more details or solutions to the problem. A handful of people thanked the board and Banzer for their work.

Earlier in the day, parents and children gathered outside the school to press for more information on health problems.  The parent group had called for a sickout at district schools but information on school attendance rates was not immediately available.

About 60 parents, young children and some teens carried signs citing health problems they say teachers and children have experienced, and they want soil, water, air and building materials tested for contaminants.  Numerous drivers passing by the protest honked their horns in support.

They had called for a districtwide “sickout,” but information on school attendance rates Thursday was not immediately available.

A wing of the school was closed in 2017 after strong odors were reported. The fumes were linked to an underground warehouse that stored petroleum-based materials and at least one vehicle beneath the school.

The most recent complaints about the school involve odors that have been traced to new HVAC units on the roof of the building.

Tammie Topel, who served six years on the Northport school board, said the rally was meant to send a message of their concerns to the Board of Education.

Topel, who said she raised health concerns about the school while serving on the board, is pushing for independent experts on that committee.

Some parents accused the board of ignoring them or working against them to collect information about reports of illness in students or faculty. Topel and others handed out lists of teachers and students who had fallen ill from cancer or respiratory problems. 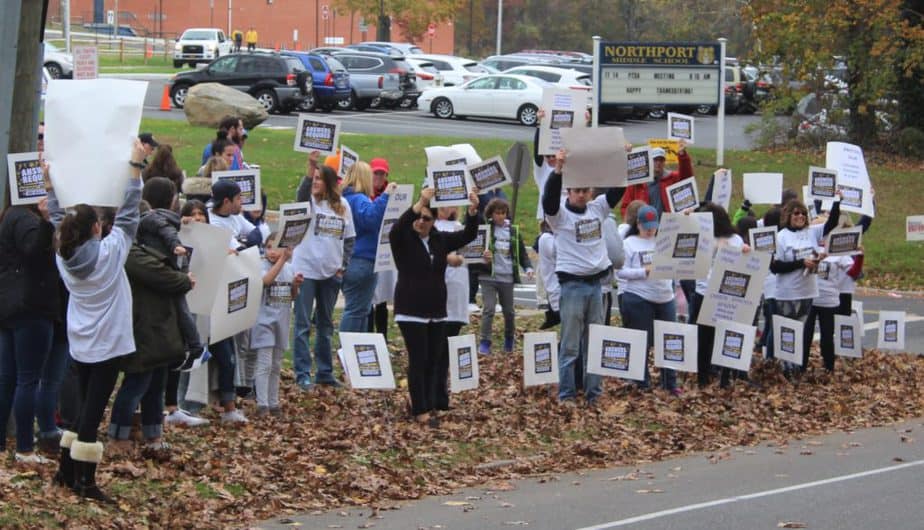 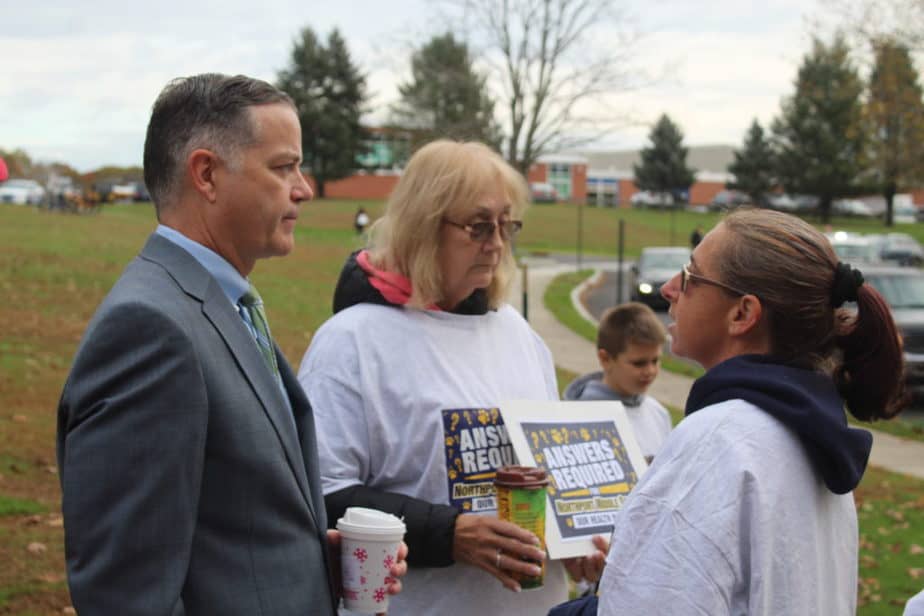 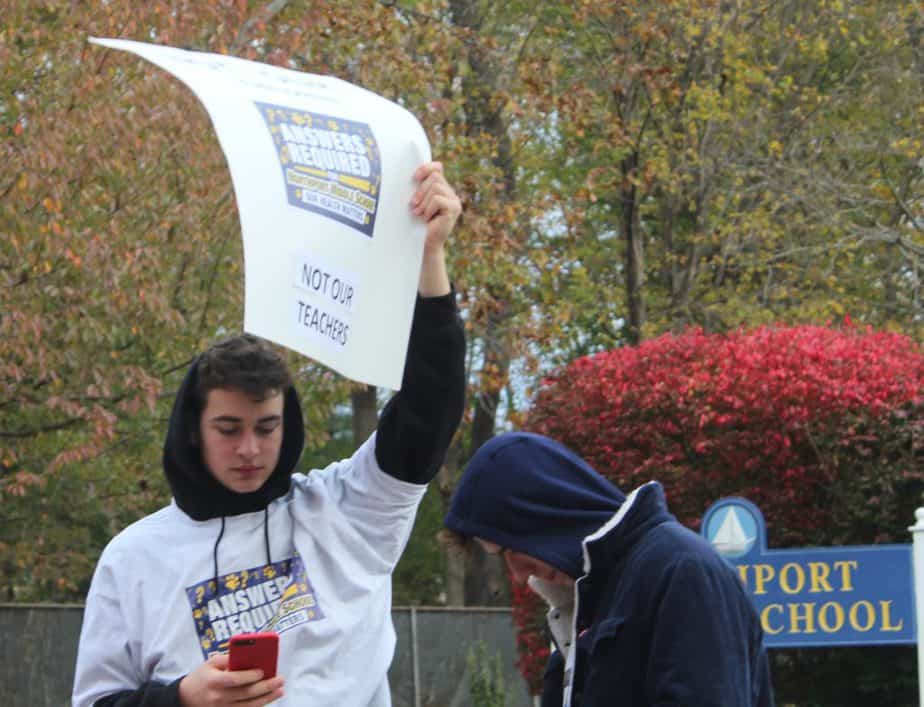 Odor Problem at Northport School May Have Been Identified