Voters in the Northport-East Northport school district will cast ballots throughout the day Tuesday for school board candidates and on the proposed school budget.

Four candidates are running for three Board of Education seats: incumbents Allison Noonan, Larry Licopoli and Thomas Loughran, along with challenger Frank Labate.

The proposed budget of $177,856,084, which represents a 0.61% tax levy increase, which translates to an average increase of $4.15 per month. The district has pointed to the savings it achieved through the closings of two schools. 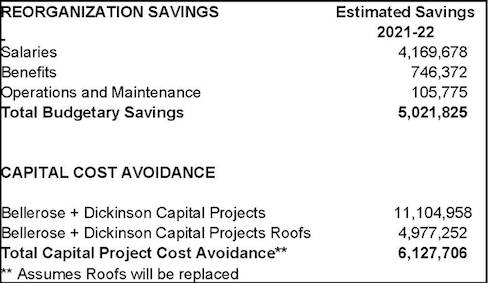 Where and When to Vote: Polls are open from 6 a.m. to 9 p.m. at three buildings: