Kevin Surdi, a nurse and former EMT, said that he plans to challenge U.S. Rep. Tom Suozzi, D-Huntington, in the 2022 race in the the Third Congressional District.

He plans to run as a Republican and Conservative.

Surdi is an ER nurse in the district and also a former EMT who has worked at hospitals throughout the district.

“As a front line ER nurse, I saw firsthand the devastation COVID had on the people of Long Island, and across our country. While thousands of Americans were dying, members of Congress were blaming each other, instead of tackling the crisis at hand,” he said.

His campaign platform includes a healthcare reform, restoring the economy, prioritizing first responders and military, and supporting the Bill of Rights. But his primary interest is in becoming a voice of unity on behalf of the people of the 3rd Congressional District.

“I have dedicated my life to the service of others. I began my career as an EMT working in the NYC 911 system, continued to care for the health of the community as a registered nurse in the emergency departments across Queens and Long Island, and later impacted greater change in healthcare as the director of emergency nursing,” he said.

George Santos, a Republican who ran against Suozzi in 2020, announced in January that he plans to run again in 2022. 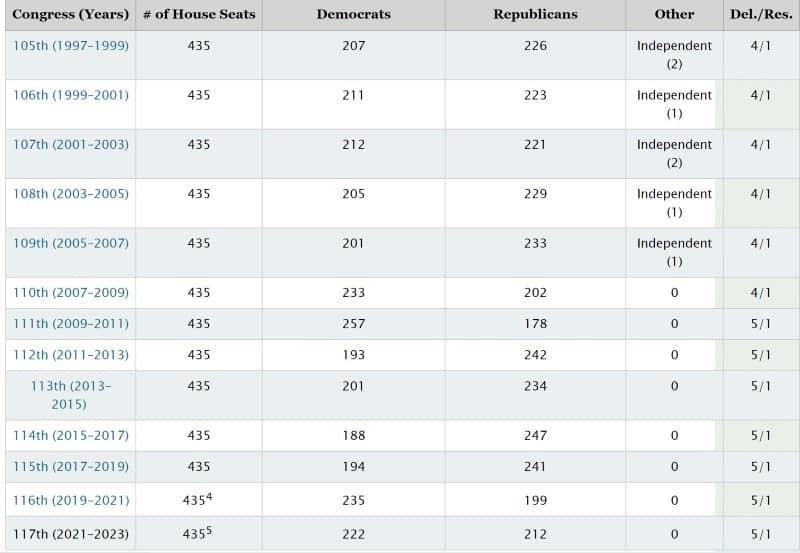 US House of Representatives

One Reply to “Nurse Plans Race Against Suozzi in 2022”