As the summer season gets underway, the Oyster Bay/Cold Spring Harbor Protection Committee is eagerly anticipating families to start gardening tens of thousands of oysters in the harbor.

Every year, hundreds of volunteers including students, scouts, church groups, garden members, and families come to raise oysters in “community gardens” and have released over 200,000 oysters to date.

“The purpose of oyster gardening is really about engaging and educating, that comes first and foremost.” Coordinator of the Oyster Bay/Cold Spring Harbor Protection Committee, Rob Crafa said. “We want people to get their feet wet and hands muddy in the water a couple of times a month.”

Anyone can become an oyster gardener. The Community Shellfish Garden Program will provide basic training, equipment, and an educational experience on the historical, ecological and cultural value of shellfish. Participants will be given two cages and 1,000 oysters for their garden as well.

Participants should come back to their garden at least twice a month, to see if it needs any tending to such as cleaning the floats or measuring a sample of their oysters.

According to Crafa, the committee began with 20 families the first year in 2017 and has grown to nearly 150 people participating in oyster gardening annually.

“I’ve been doing environmental conservation for about 30 years now and this is by far the most fun and exciting project I’ve been involved with,” Crafa said.

Starting off at the size of a pinky nail, the oysters will grow to a half-inch to two and a half inches in size by mid-September.

At the end of the season, when the oysters are almost full-grown, or large enough, they will be released into the Cold Spring Harbor spawner sanctuary where they are protected from predators.

Describing the sanctuary’s environment as premium, Crafa said the low oxygen or lack of sunlight will not be a concern for the developing oysters. Shellfish raised in the gardens will not be consumed directly or sold commercially.

“They will be in a designated area where no one is allowed to harvest them because one of the reasons we have a low oyster population in addition to pollution, is over-harvesting,” Crafa said, “So we are creating a sustainable oyster population.”

For more information on how to purchase an oyster garden this summer, visit https://www.oysterbaycoldspringharbor.org/ 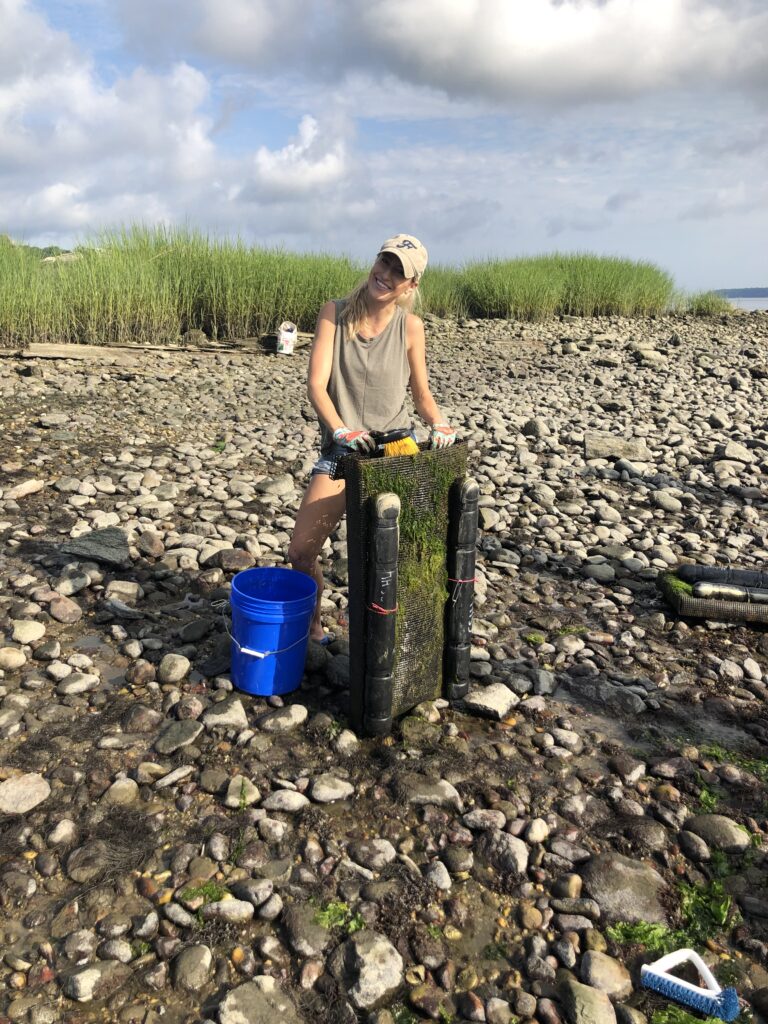 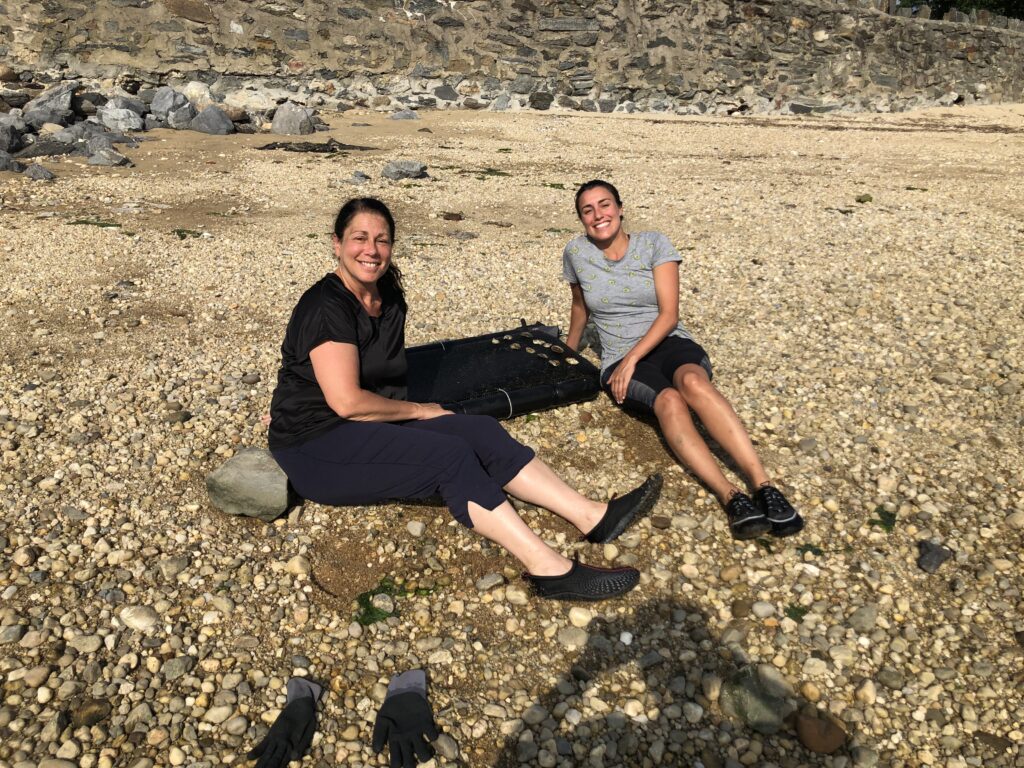 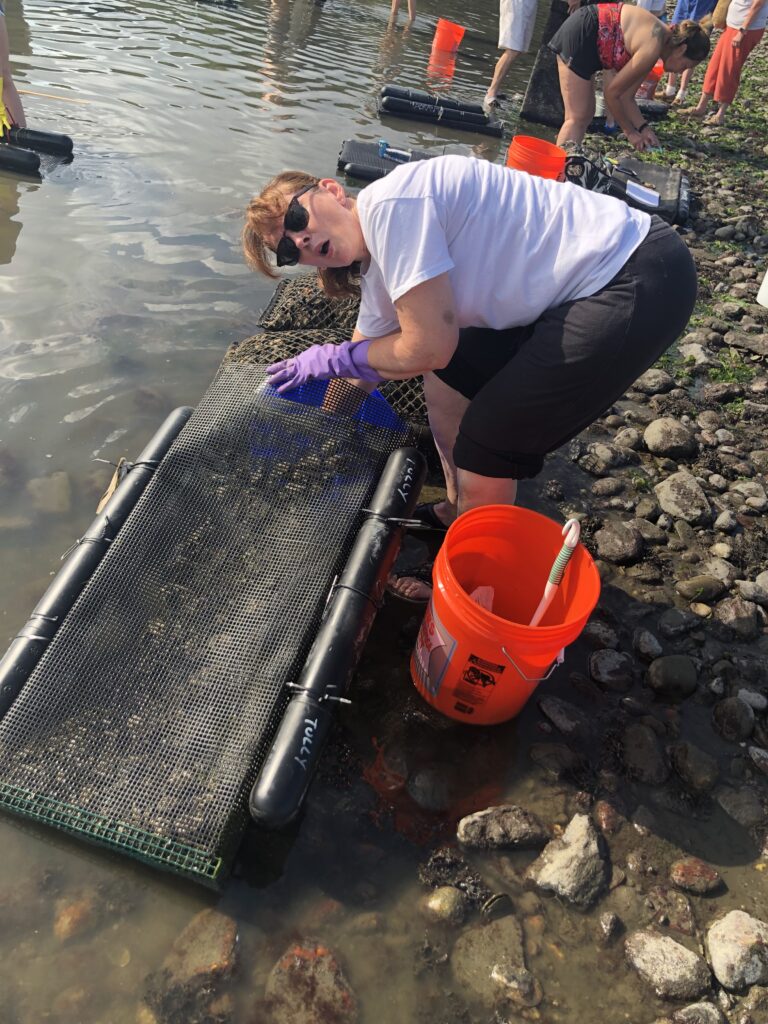 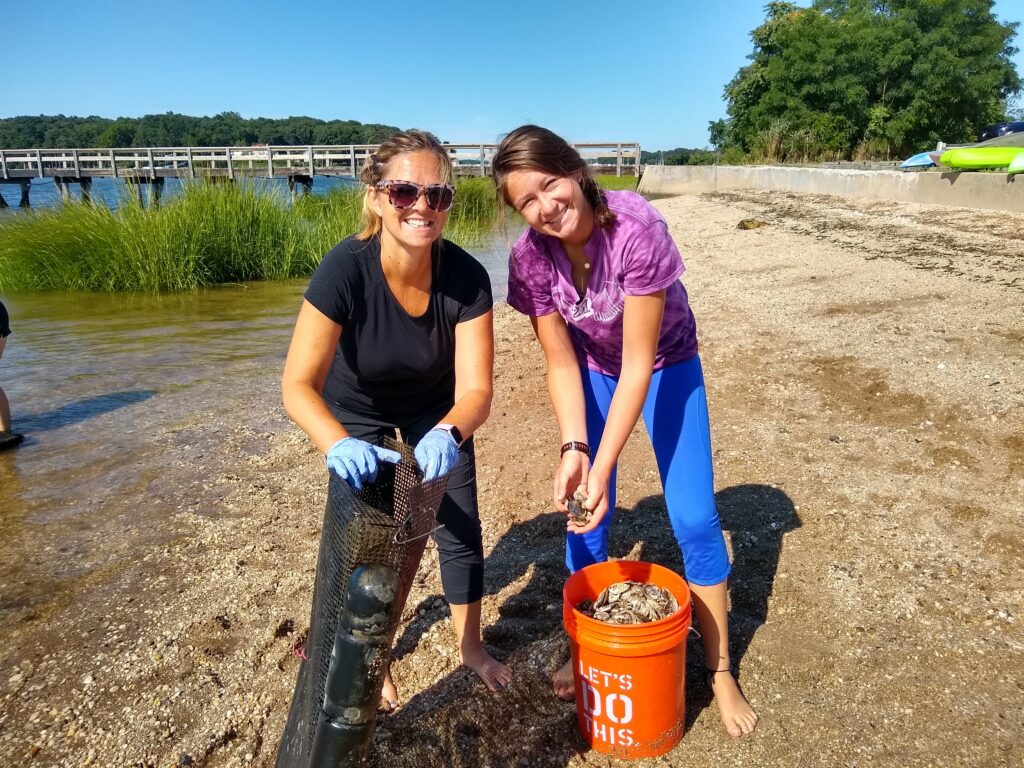 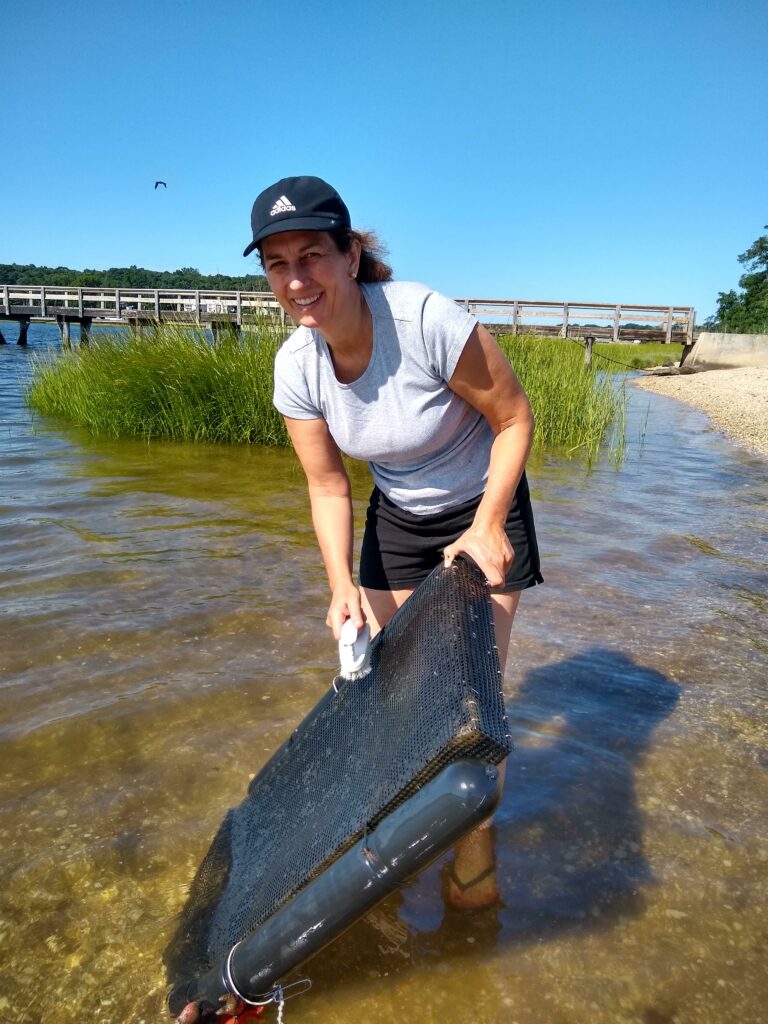 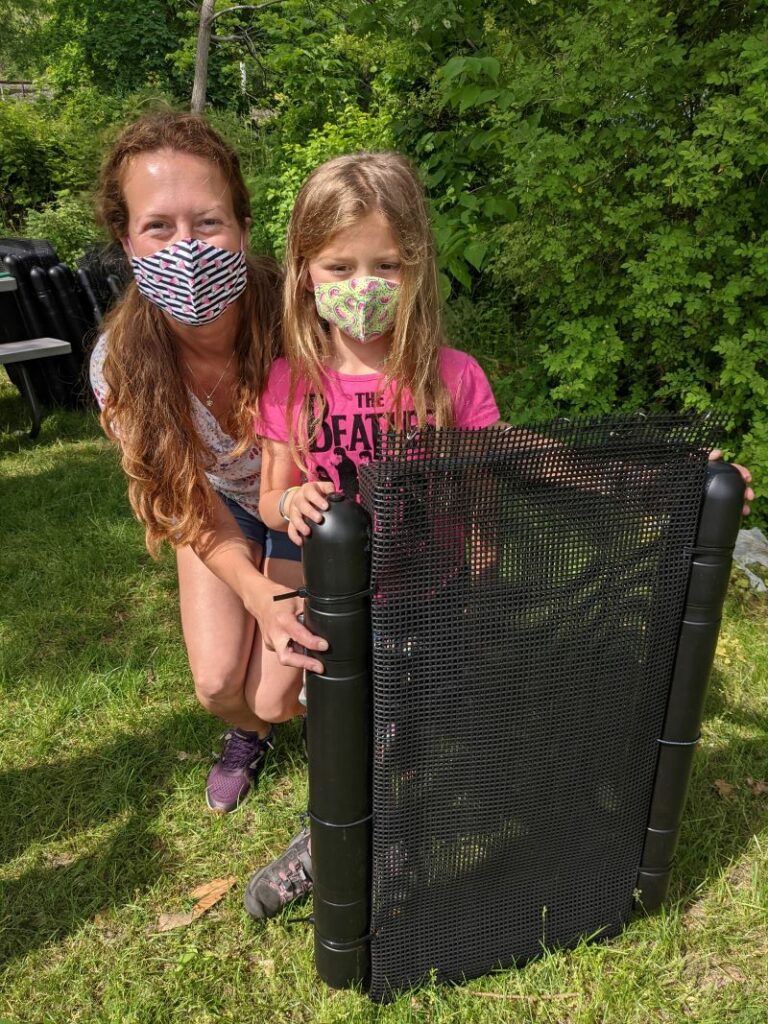