Two Huntington residents have been promoted by the Army National Guard.

Maj. Gen. Ray Shields, the adjutant general for the State of New York, announced the promotion of Israel Mahadeo of Huntington Station to the rank of sergeant major. He is assigned to the Headquarters and Special troops Battalion, 396th Sustainment Brigade.

AHRC Board of Directors 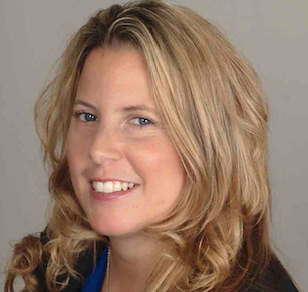 Carrie McDermott Goldman of Dix Hills has joined the board of directors of AHRC Nassau in Brookville.

She  serves as associate professor in the School of Education and Human Services, coordinator of Graduate and Post-Graduate Teaching English to Speakers of Other Languages & Bilingual Programs, director of Bilingual and TESOL Grants at Molloy College in Rockville Centre. 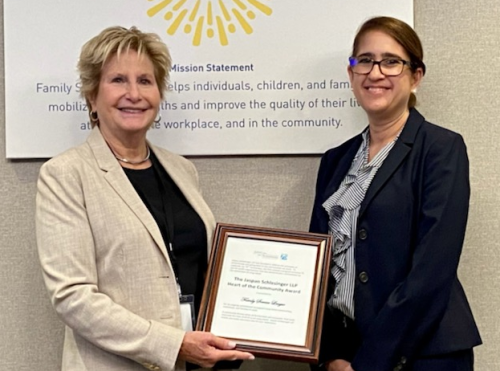 She first achieved the top spot in 2019 and last year placed third in the company.  Doyle also was ranked second in the Unit Leader category in 2021.

Working out of the company’s Cold Spring Harbor office, Doyle is a longtime member of the Gold Circle of Excellence.