Residents rallied again Saturday in Huntington against the conditions at camps holding immigrants on the Mexican border.

With the theme “Don’t Look Away,” protesters waved signs demanding an end to the policy that keeps families detained under conditions described as squalid and overcrowded.

The signs carried such slogans as “Silence Equals Complicity,” “Children Need Their Mothers,” “Don’t Look Away.” Several motorists passing the demonstration at Jericho Turnpike and Route 110 blasted their horns and raised a thumbs up in support, though a handful of drivers shouted at the protesters, with at least one calling “Make America Great Again.”

Protesters said they were trying to encourage the public and political leaders not to let the issue fade away against the backdrop of other issues.

Some protesters carried cages housing dolls, symbolizing the detention of children and their separation from their parents, walking from corner to corner for everyone to see.

“Children are being traumatized every day, trauma they will carry with them the rest of their lives,” Dr. Eve Krief, a co-organizer of the rally,  said before it began. 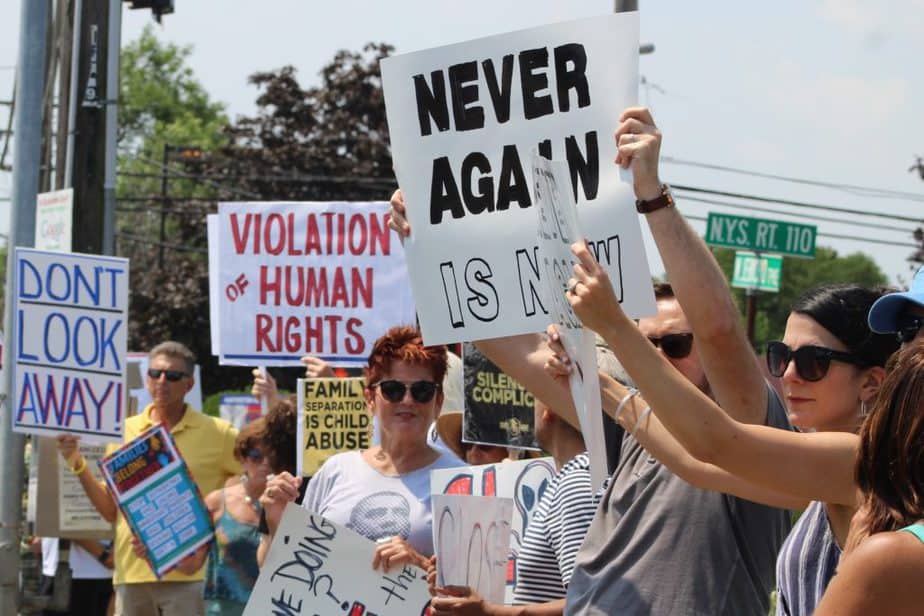 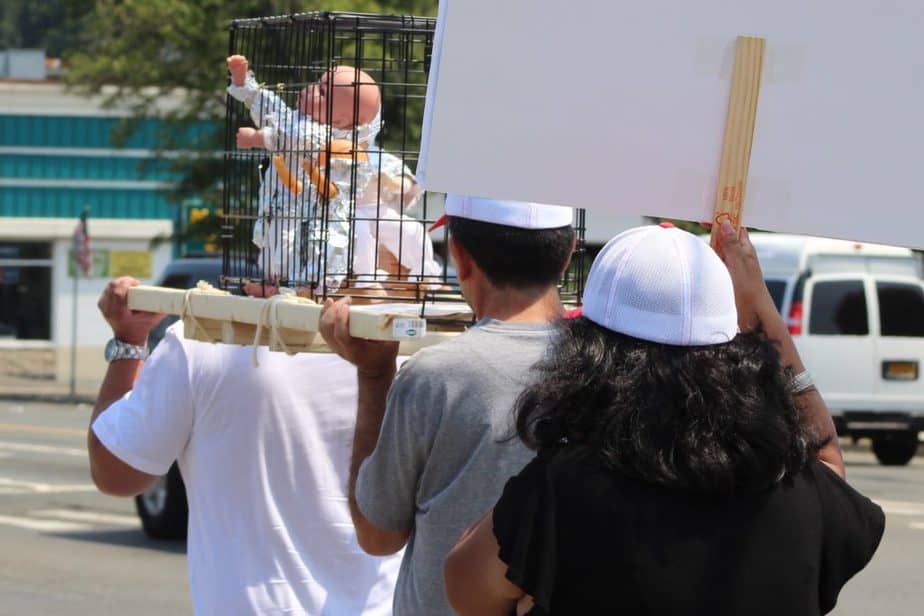 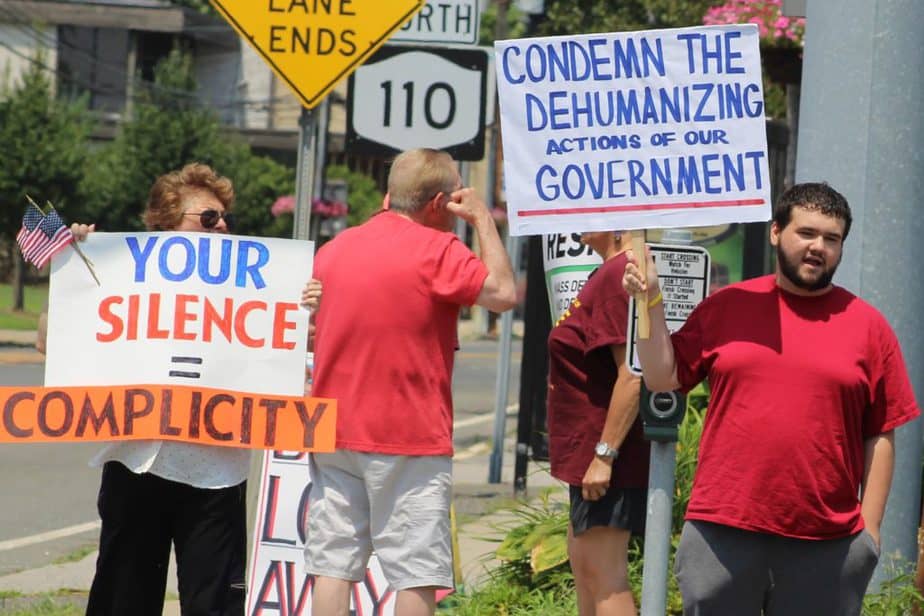 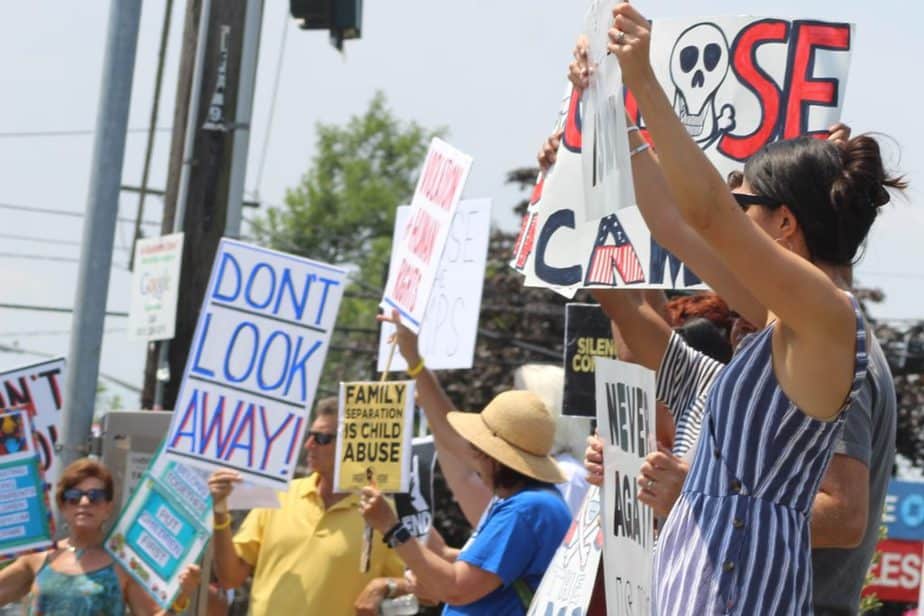 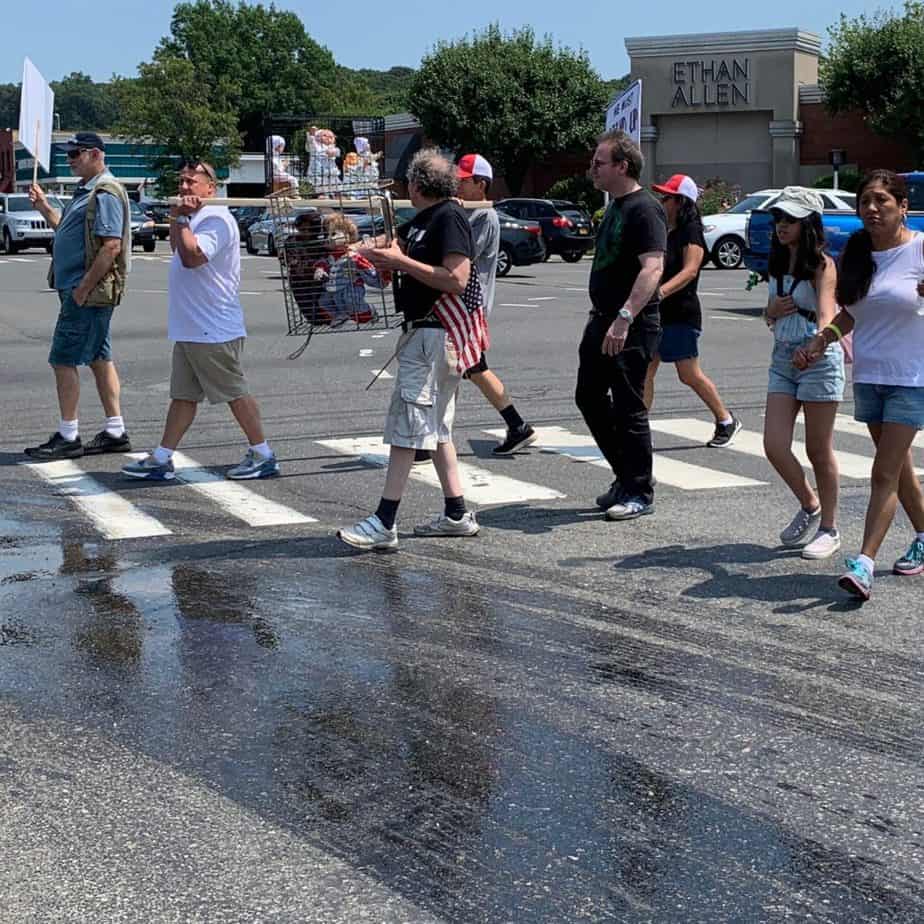 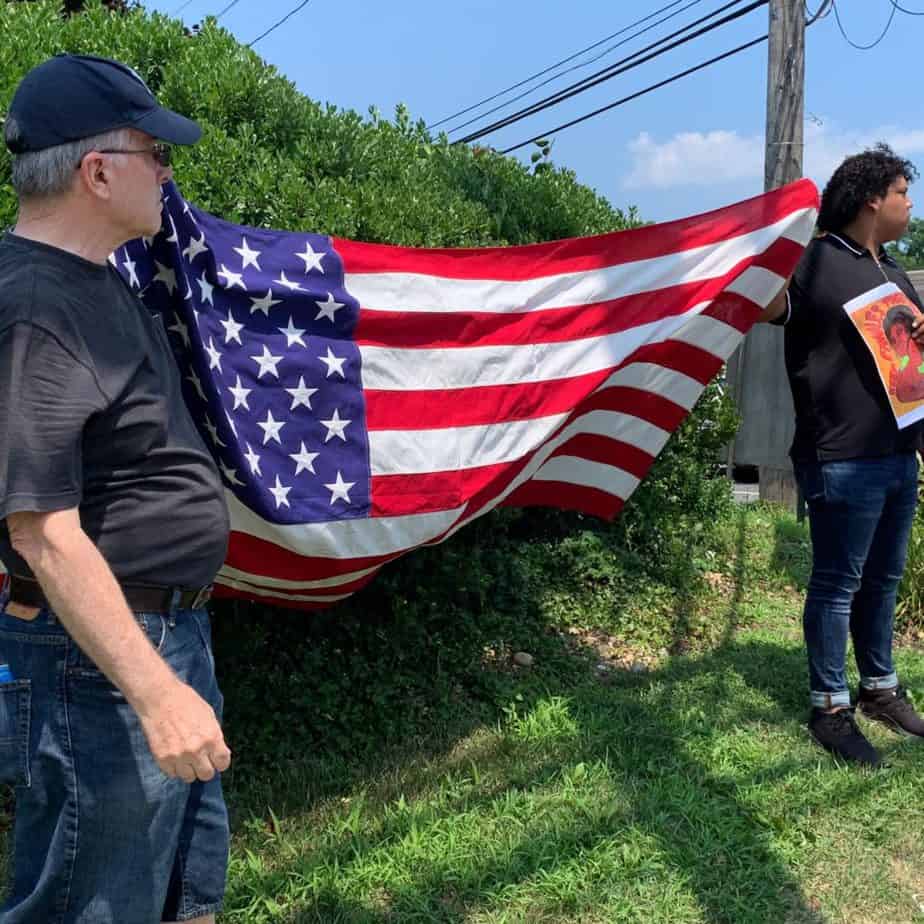 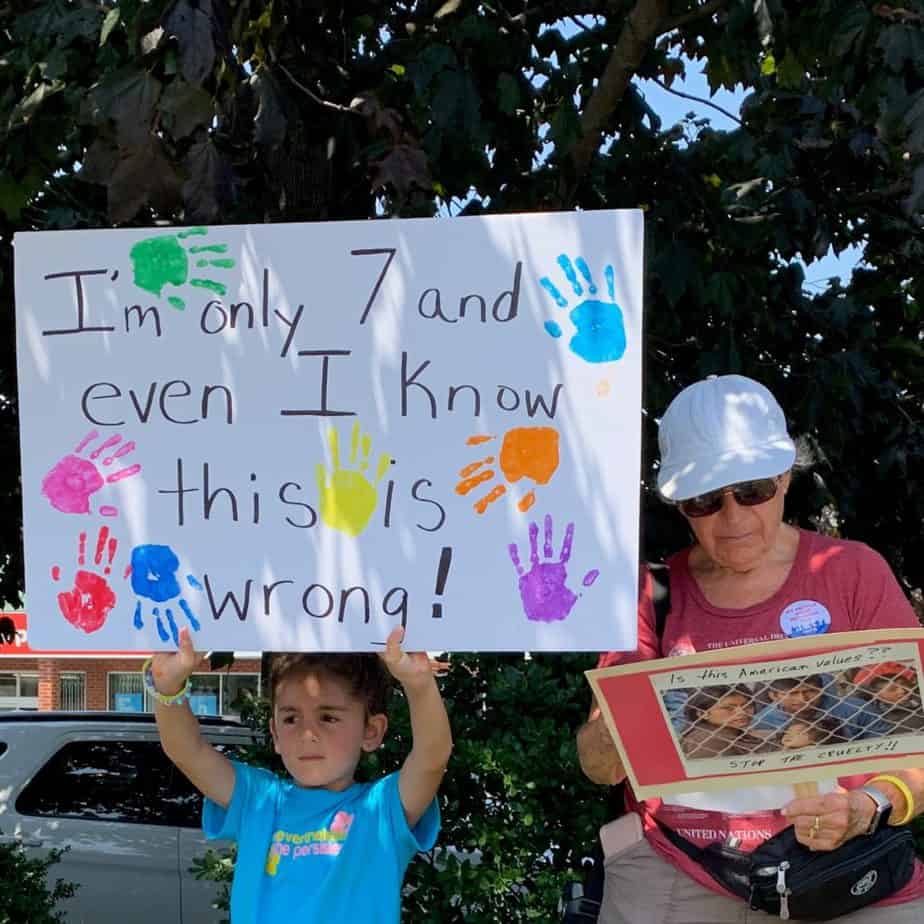 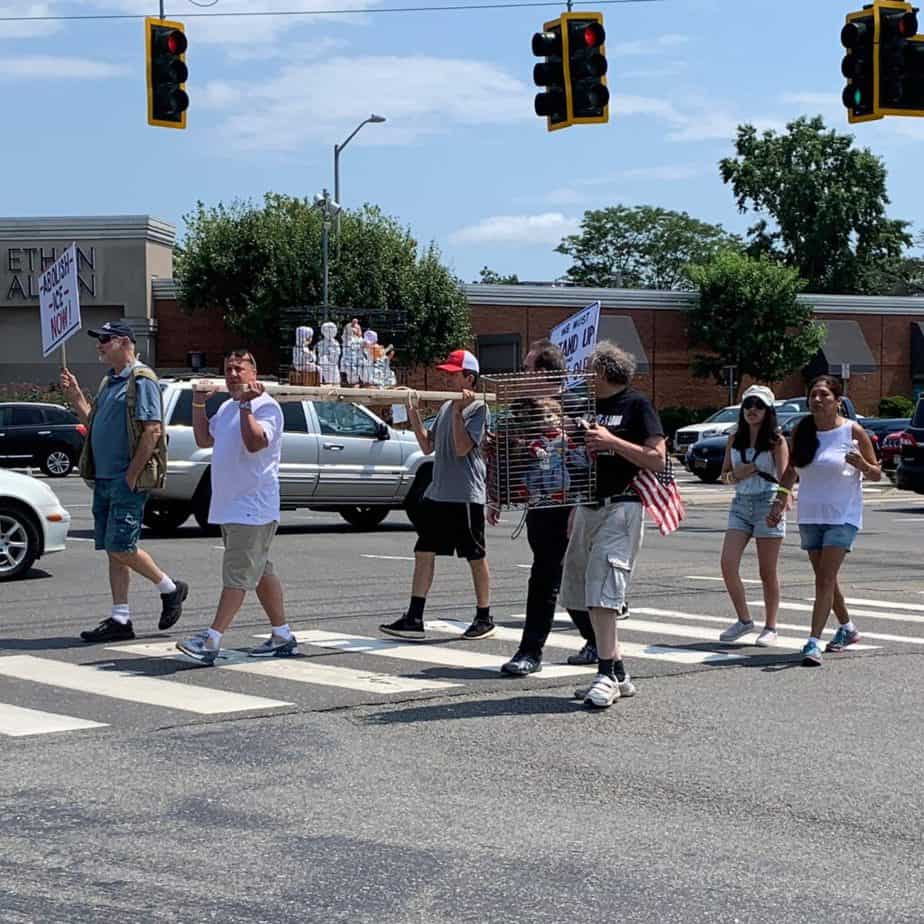 Do you have a story to tell? email [email protected].com