Hundreds of protesters returned to downtown Huntington Wednesday, chanting for racial justice, the fourth such demonstration this week, and the second of the day.

The protesters marched from the Big H center up New York Avenue, then west on Main Street to New Street, where they knelt in a moment of silence. As they had previously, marchers came out to speak up for George Floyd, who died after a Minneapolis police officer leaned on his neck for several minutes after he was arrested. The videotape of his death has provoked demonstrations around the country.

After returning to the Big H center, the crowd knelt again and then dispersed. 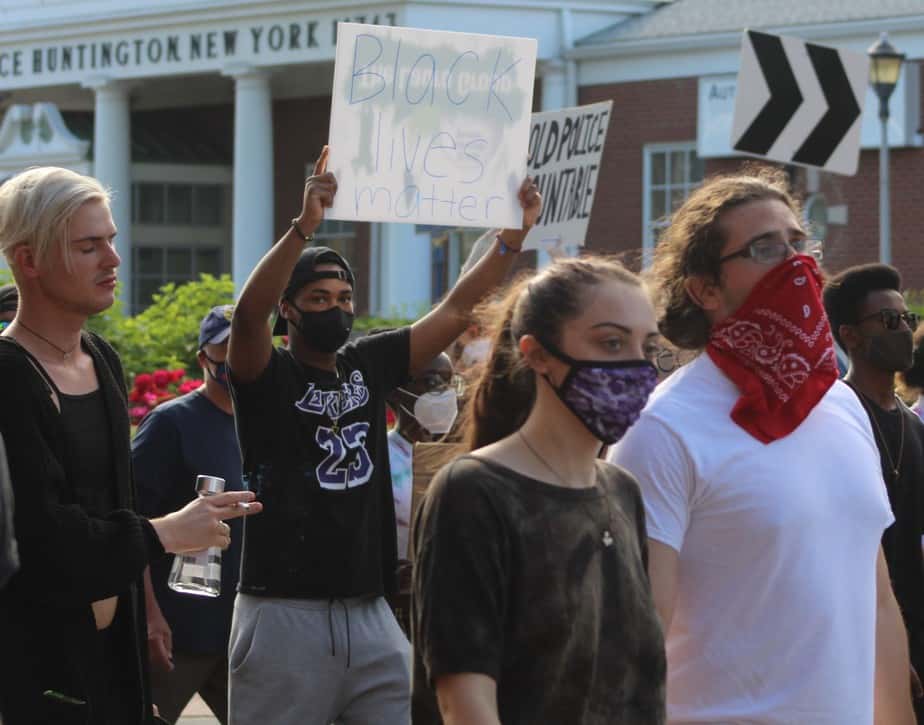 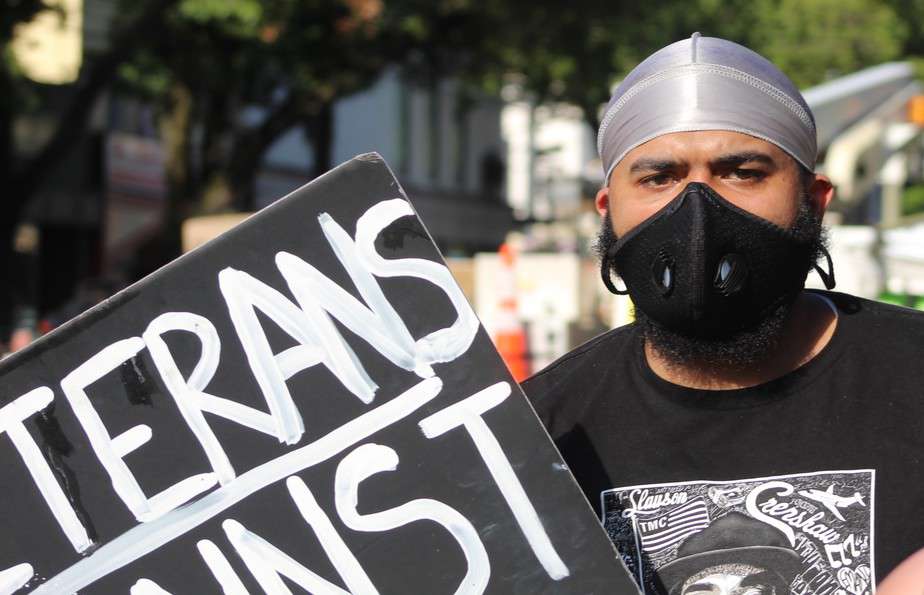 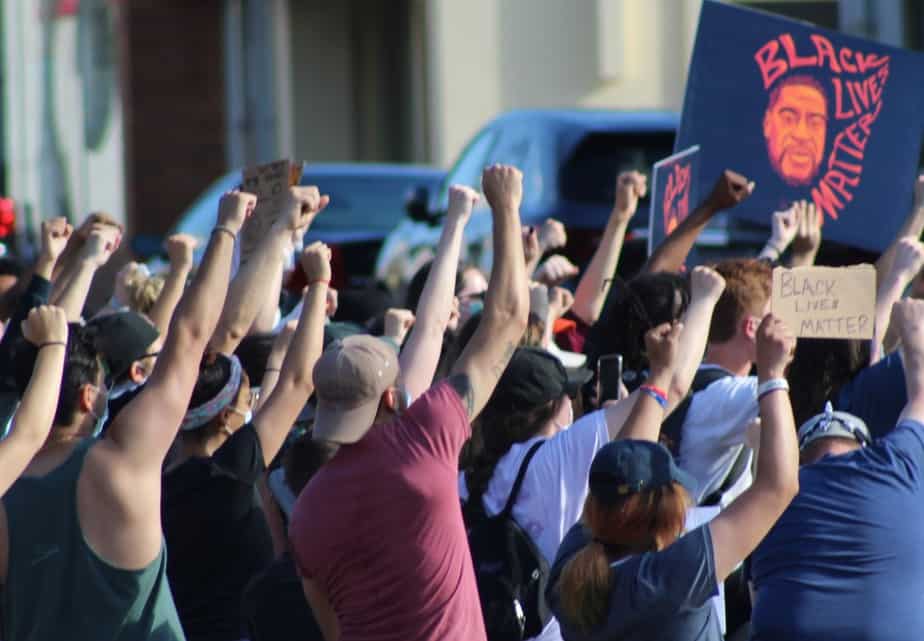 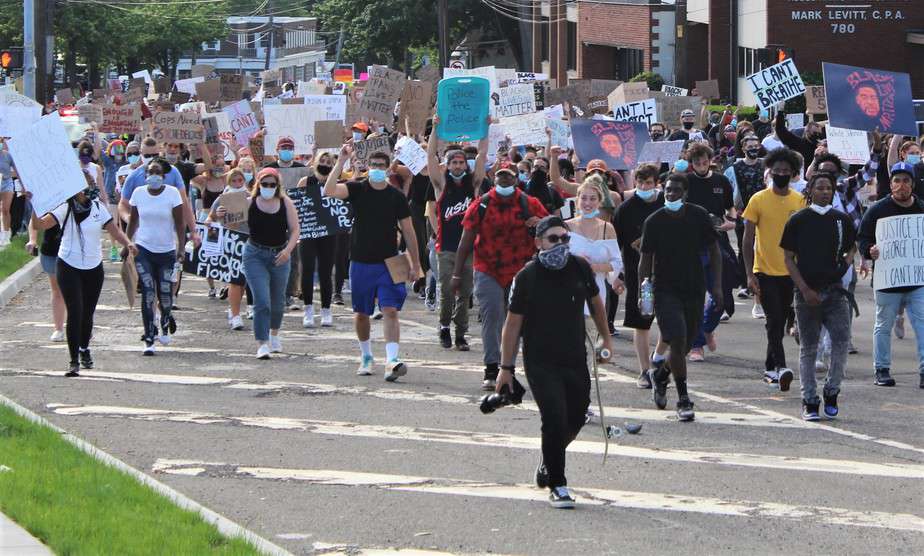 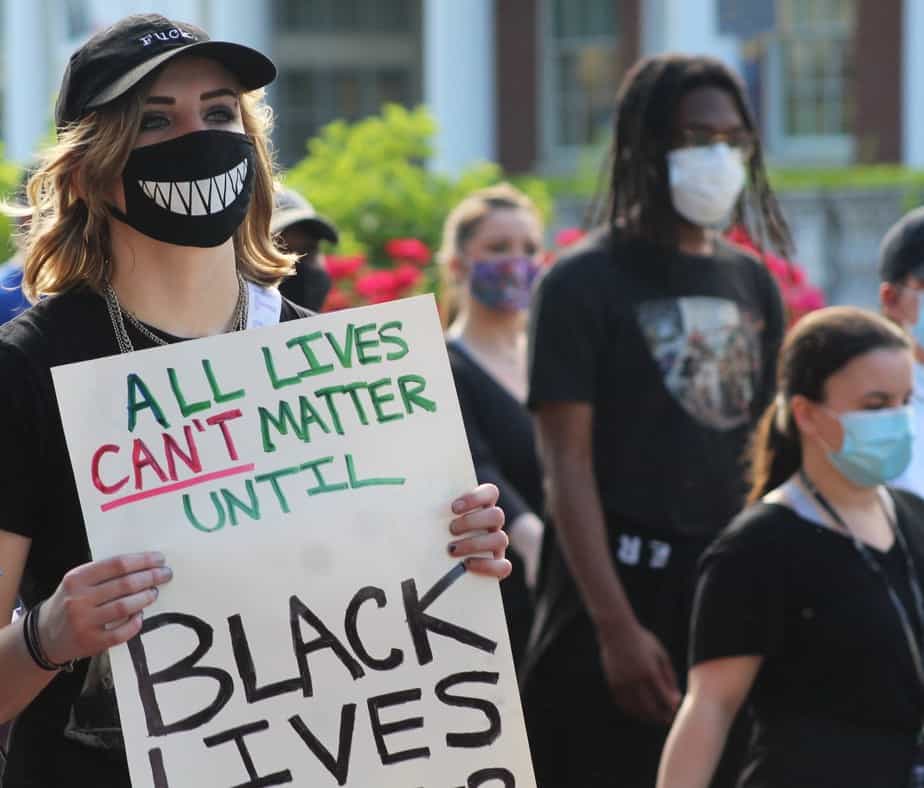 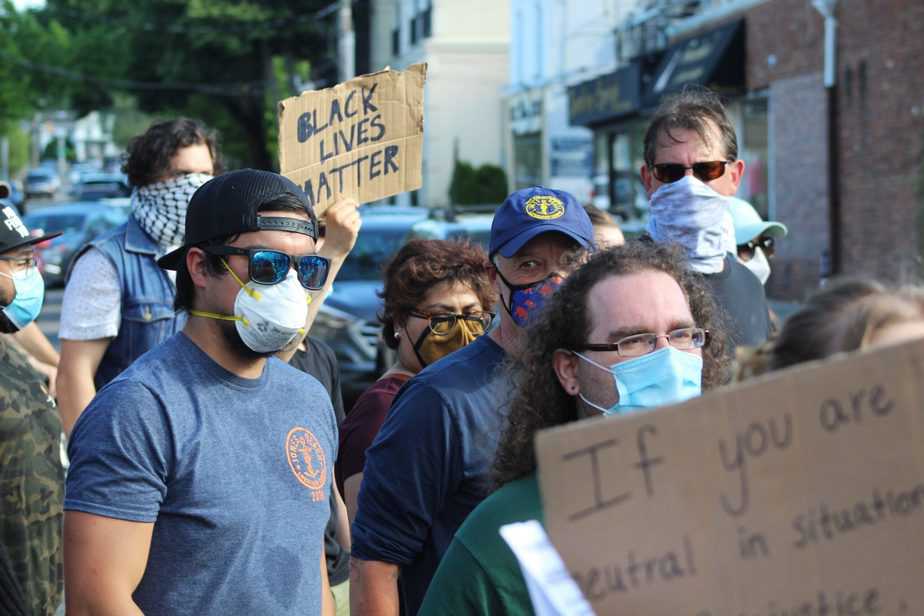 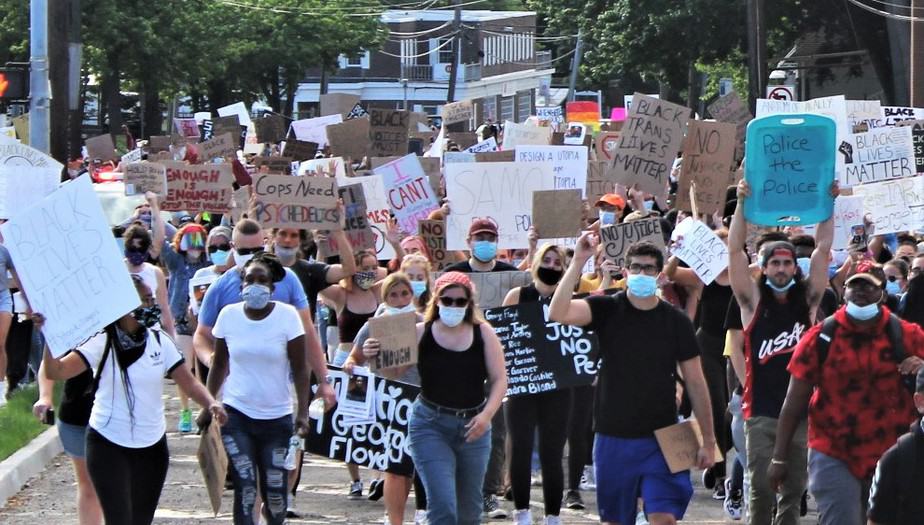 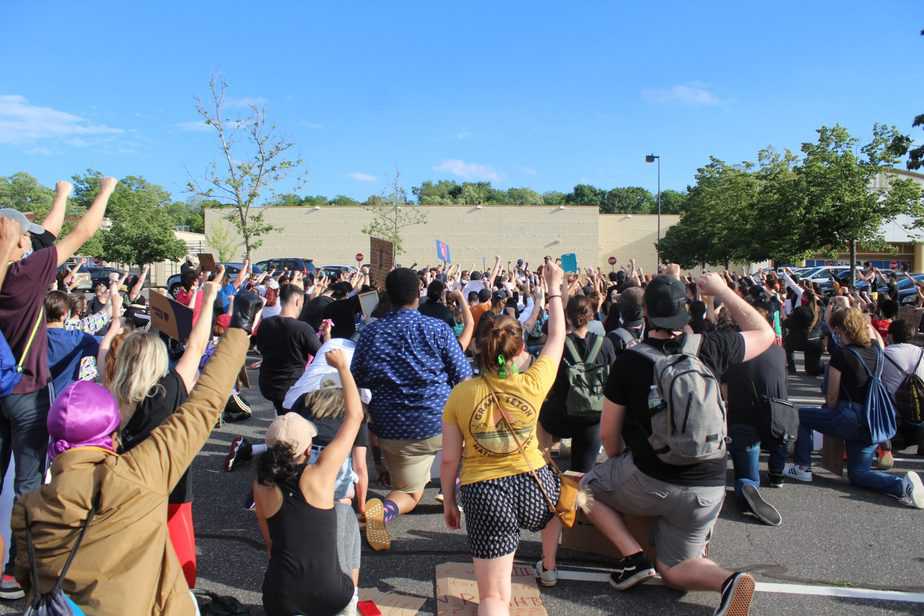