“Jim Gaughran is a good man who votes badly in Albany,” Smyth said. “I look forward to a spirited debate on the issues.”

Smyth was elected to the Town Board in 2017. He is a lifelong resident of Huntington and formerly served on the Lloyd Harbor Zoning Board of Appeals.

He has also served as a staff sergeant in the US Marine Corps Reserve.

The 5th Senate District includes the northern portions of the Towns of Huntington and Oyster Bay and the City of Glen Cove. 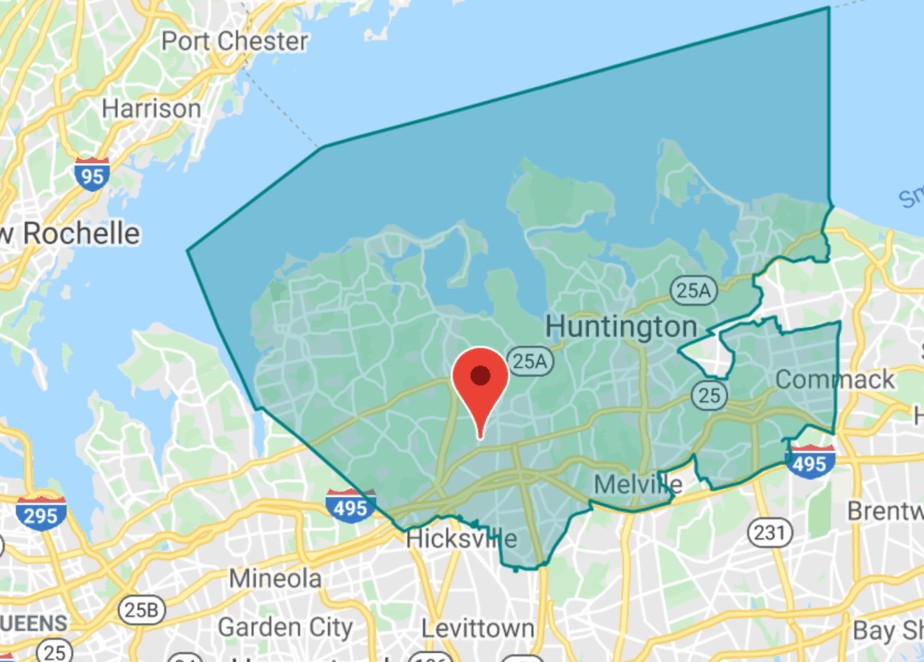