Afghan Kitchen 44 will officially have  a ribbon cutting and reception Thursday after opening back in July, a milestone  delayed in part as the restaurant underwent some design changes.

Naweed  Mawjzada and her husband, Inayat, bought the restaurant at 44 Gerard St., formerly occupied by Halal Girls, last year. Originally set up as a takeout restaurant, Mawjzada said, they concluded that the restaurant  “had the look and the feel of a dine-in restaurant, and we converted to full dine in. The community has received it very well,” she said. “It’s very cozy.” The work included creating more space for tables by reducing the size of the counter.

Her husband has run restaurants in Queens with kabobs featured in the name, but she wanted to restaurant to appeal to everyone, including vegetarians.

The menu offers kabobs, stews, rice dishes, beef, chicken and fish skewers and main dishes, such as spiced lamb tikka, turmeric lemon chicken and tandoori cod fish, Afghan desserts and side dishes, including . Mawjzada said the vegetarian stews, such as okra, spinach, eggplant but especially pumpkin, have been popular.

A visit  last year convinced her that Huntington is where they wanted to be. “I chose Huntington Village because we couldn’t go into the city because of Covid-19,” she said. “I saw the Christmas tree and celebration on Wall Street  last year and and it felt like a village and a community. I wanted to bring Afghan flavors to the community.”

The grand opening is scheduled for Thursday at 5 p.m. 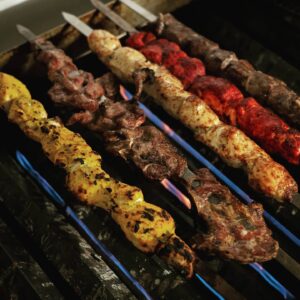 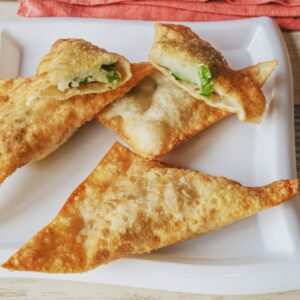 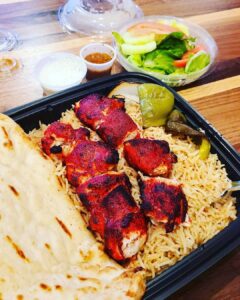