The third annual Run 4 Beigel race honoring a teacher from Dix Hills who was killed in the 2018 school massacre in Parkland, Fla., will be both in person and virtual on Saturday.

Scott J. Beigel was one of 17 staff and students at Marjory Stoneman Douglas High School who were killed.

The event will be a ​5k run/walk taking place in multiple locations throughout the country and supporting the Scott J. Beigel Memorial Fund. Runners can join the race together as a team, in person, or virtually. The Long Island in-person race at Heckscher State Park is Saturday only; the virtual version can be completed any time between Saturday and Oct. 31.

Elected officials and community leaders are expected to attend to honor Beigel and promote the mission of the fund. The fund was established in 2018 after Beigel was killed protecting his students during the attack. In the three years since its founding, the fund has distributed more than $350,000 in grants to help send disadvantaged children touched by gun violence to summer sleep-away camps.

Beigel was a camp counselor, cross country coach and teacher.  Six days after this massacre, his cross country team ran a 5k in his memory. That run eventually turned into the Run4Beigel. 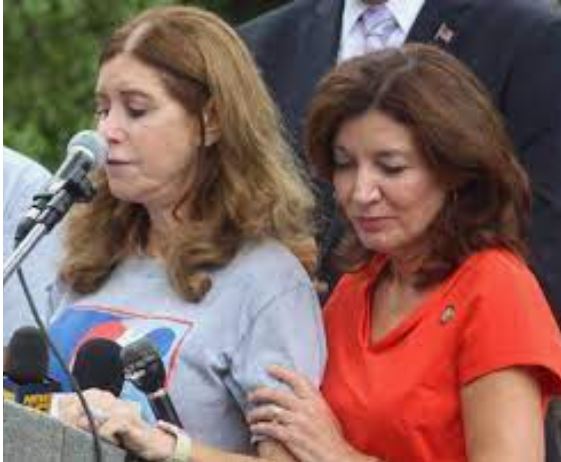