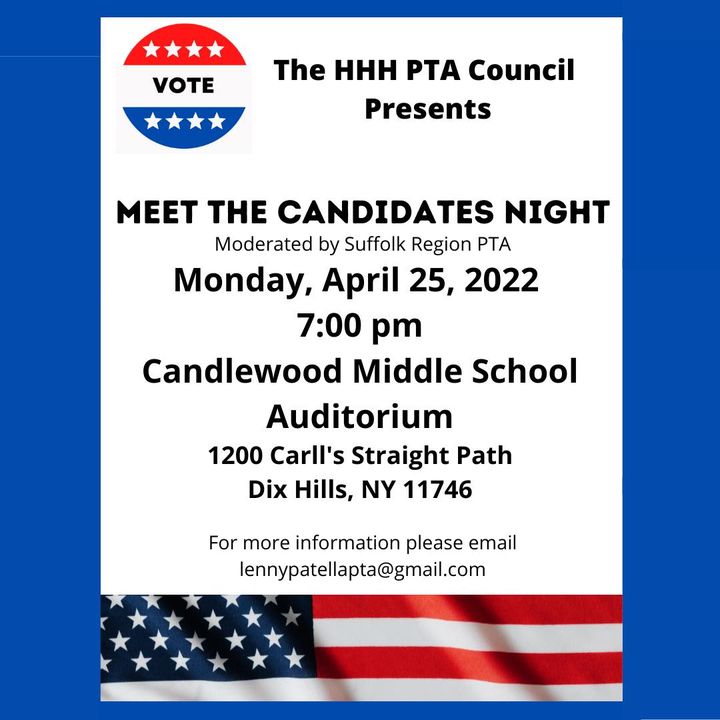 The South Huntington school district is inviting members of Walt Whitman football teams from 1974,  1984  and 2021 to its football championship dinner on April 29.  Contact the Athletic Office at (631)812-3141 for more information. 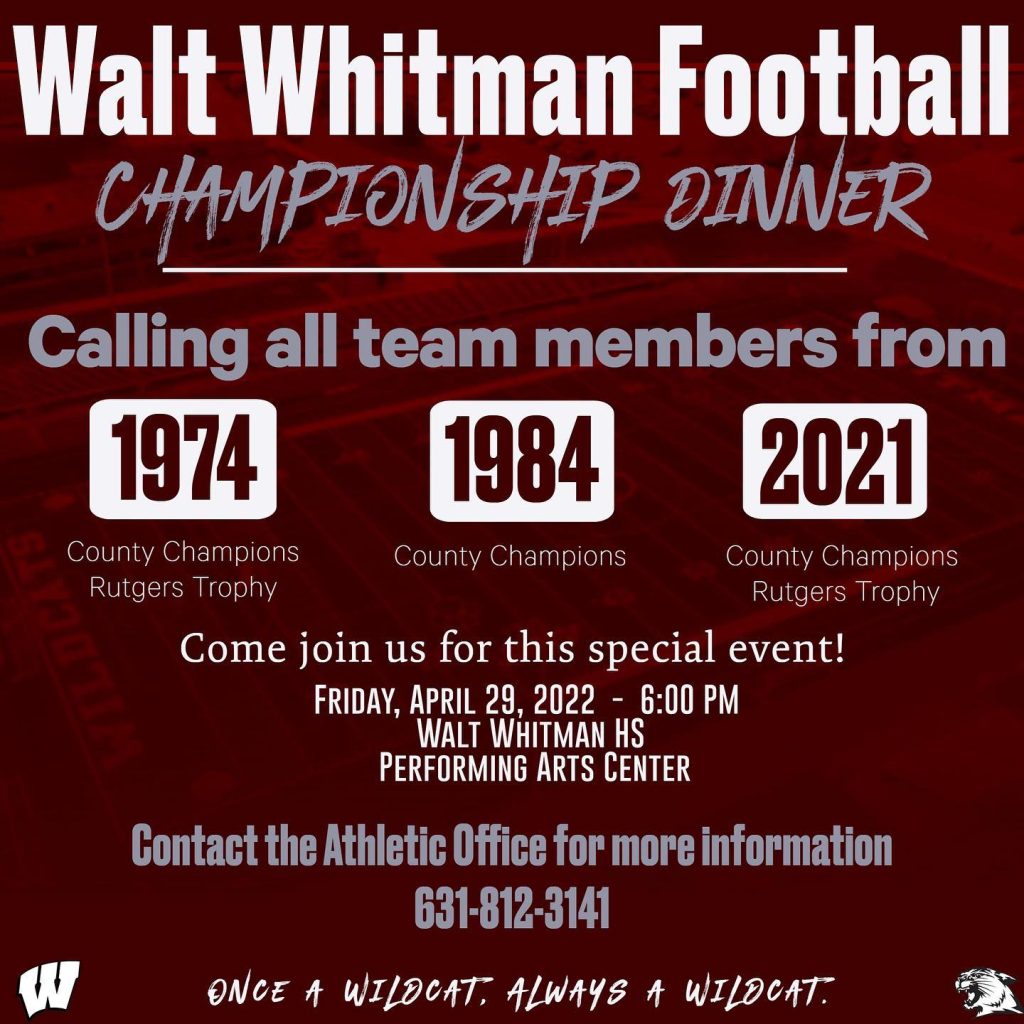 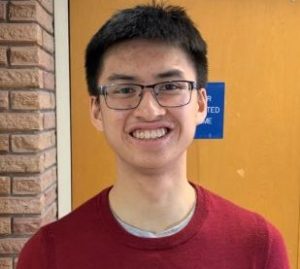 Kwan is now eligible to be considered for one of 7,500 National Merit Scholarships. 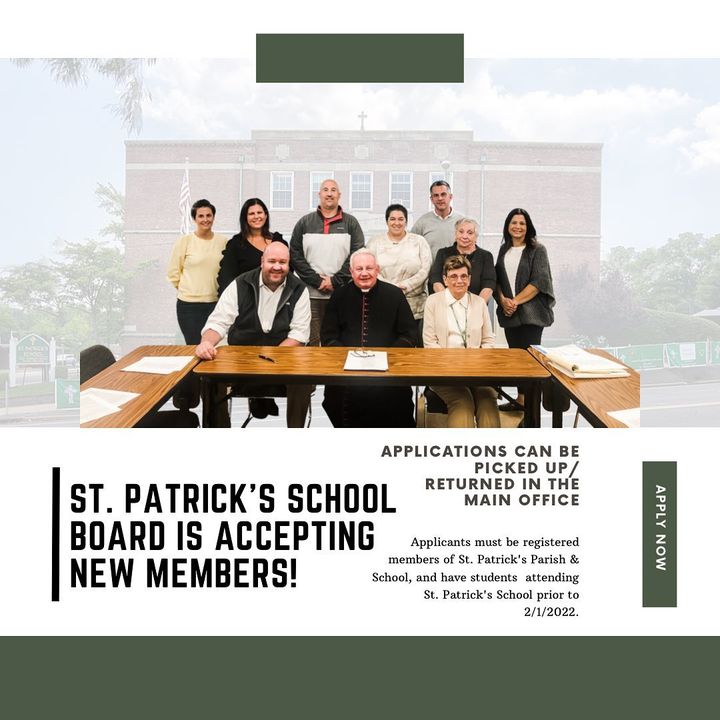