Students at West Side Elementary School, in the Cold Spring Harbor Central School
District, stepped back in time to learn what immigrants experienced as they arrived at Ellis Island during the 1900s.

Fourth, fifth and sixth grade students heard from more than 80 volunteer parents, grandparents and other family members who recounted their families’ own stories while they brought the Ellis Island experience to life. Students, dressed in traditional clothing were transported by a simulated boat, stamped approved or rejected, were interviewed by nurses and doctors, some were separated from their families, suitcases lost, all a part of learning what an immigrant’s journey entailed as they
entered Ellis Island.

Dr. Marie Netto has been named principal of Harborfields High School.  She succeeds Tim
Russo, who was named the Commack School District’s assistant superintendent for
curriculum, instruction and assessment.

“It is a true honor to have been appointed by the Board of Education as the next
principal of Harborfields High School,” she said. “I am eager to begin working with the
dedicated educators in the district to foster a positive learning environment where creative
educational opportunities flourish.” 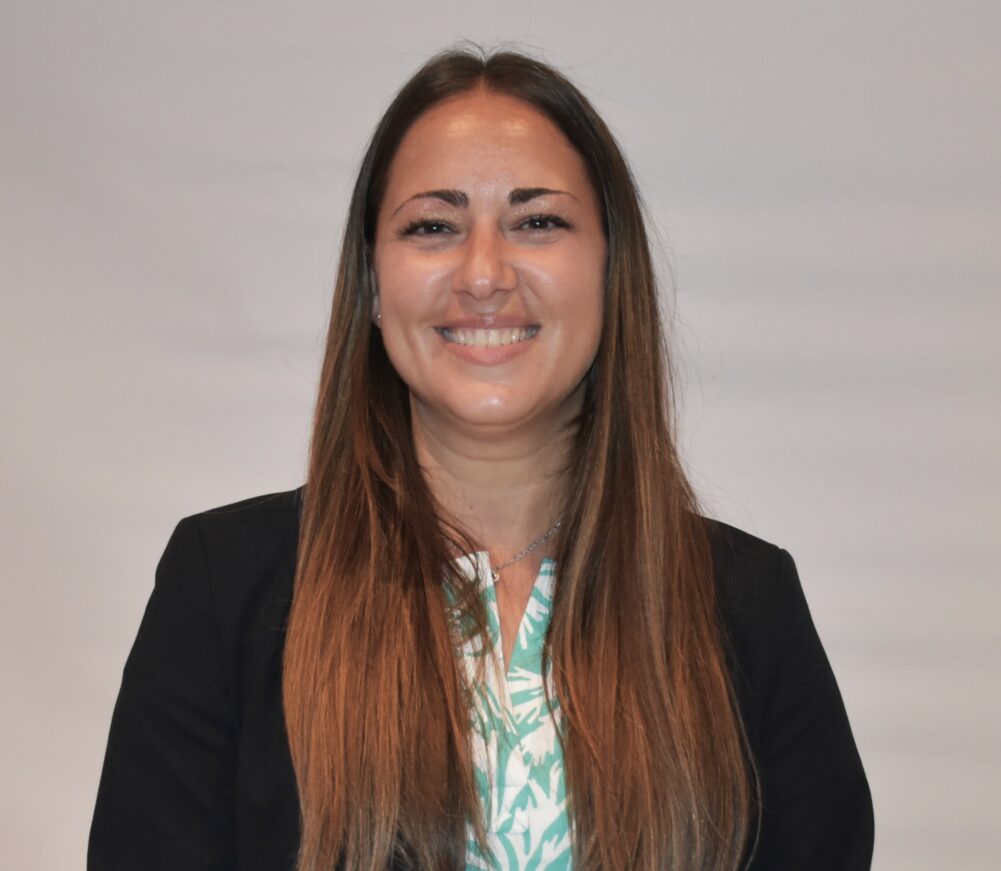 Suffolk Legislator Tom Donnelly recently honored South Huntington School District student Andy Ghibaudi as his district winner of this year’s “Be Pool Smart” poster contest. Established in 2007,
the annual competition invites elementary school students to promote the importance of
pool safety and prevent accidental drowning by creating a poster that illustrates one or
more safety tips.
Each year, one poster is selected from all of those submitted to be used as part of a
countywide message from the Suffolk County Department of Health Services in its seasonal
safety campaign. Entries were submitted by students from throughout Legislator
Donnelly’s district with Andy’s being chosen as the local winner. He received a County
Proclamation from Legislator Donnelly, joined by Andy’s Birchwood Intermediate School
third grade teachers Ms. Bifulco and Ms. Duenas Pirrone, Assistant Principal Thomas
Keogh and Principal Anthony Ciccarelli in a special presentation at the Melville school on
June 6. 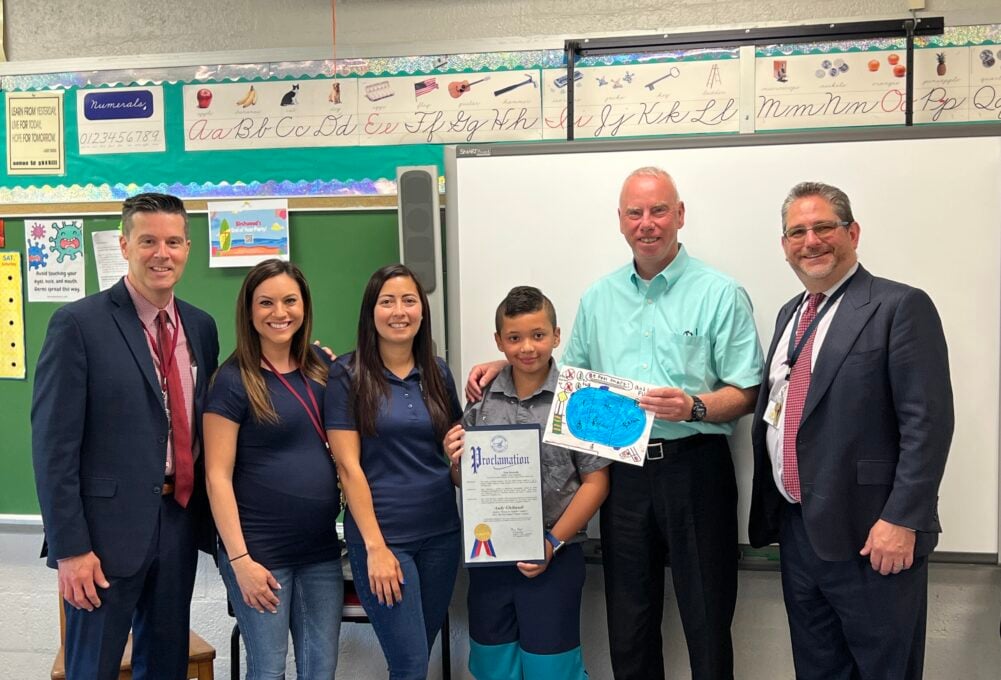