Teachers, staff, students and their families from Otsego Elementary School  raised nearly $1,000 in honor of kindergartner Addison Garvey, who has Moebius syndrome neurological disorder, which causes facial paralysis and affects her ability to smile.

For Moebius Syndrome Awareness Day, the school community “went purple” to help raise awareness about the rare condition. Students created purple ribbons and sold them for $1, helping to raise nearly $1,000 that will be donated to the Moebius Syndrome Foundation. Faculty, staff and parents transformed the building into a sea of purple, and  students were encouraged to wear purple clothing. 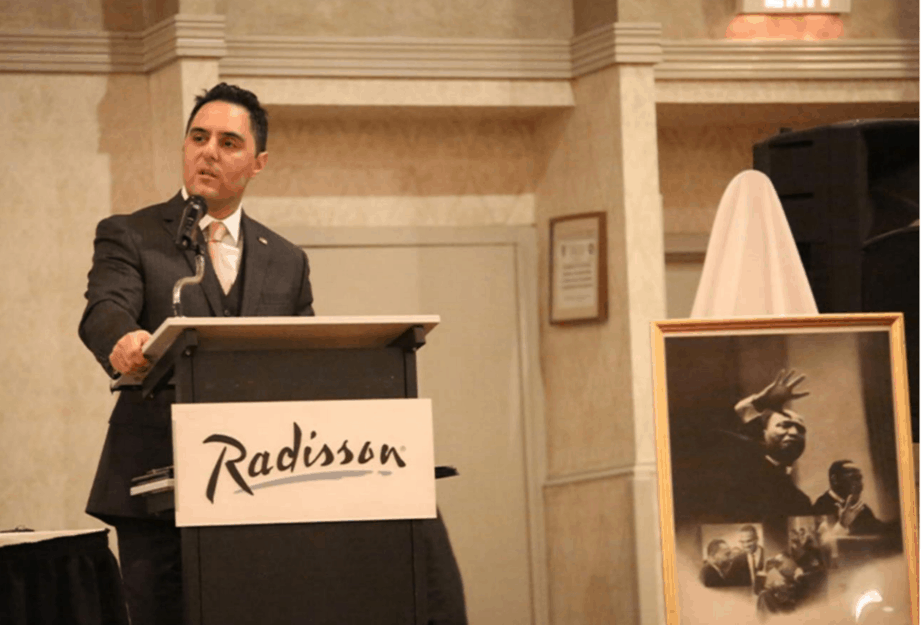 South Huntington school board president Nicholas Ciappetta was honored recently by the Suffolk County Martin Luther King Jr. Commission with the 2020 Public Service Award, given to an individual who has shown a commitment to Dr. King’s principles.

Genetic transformation means “change caused by genes,” and occurs when the cell
incorporates and expresses a new piece of genetic material, or DNA derived from another
organism. Transformation involves the insertion of a gene into an organism to alter the
recipient organism’s expression.

In medicine, disorders caused by defective genes are being treated by gene therapy; that is,
by genetically transforming a sick person’s cells with healthy copies of the defective gene. 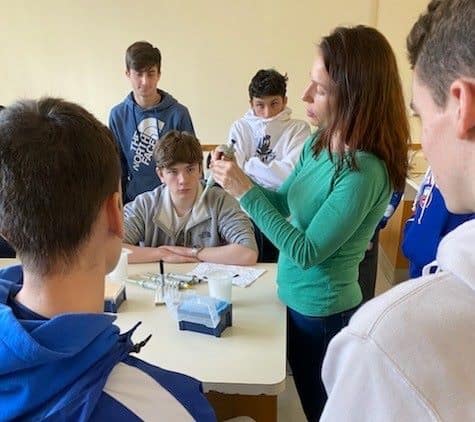