Olivia McKenna scored the only goal of the game with an assist from Shannon Smith.

The team captured the Long Island championship last season but couldn’t play a state championship due to the COVID-19 pandemic. The team coined the hashtag “#NotDoneYet.”

“This team encompasses what it means to be a Northport High School Tiger athlete,” said Mark Dantuno, director of health, physical education and athletics. “They play their hearts out and their undefeated record reflects that. The commitment of their
coaches, their parents and of course, the students themselves is what makes this team extraordinary.”

Swim Success for Huntington Junior
Kathryn Montefusco captured honors in a pair of events at the New York State Swimming & Diving Championships at Ithaca College this weekend. Montefusco swam to a fourth place finish in a field of 34 in the 100-yard breaststroke and took eighth place among 32 competitors in the 200 yard freestyle. 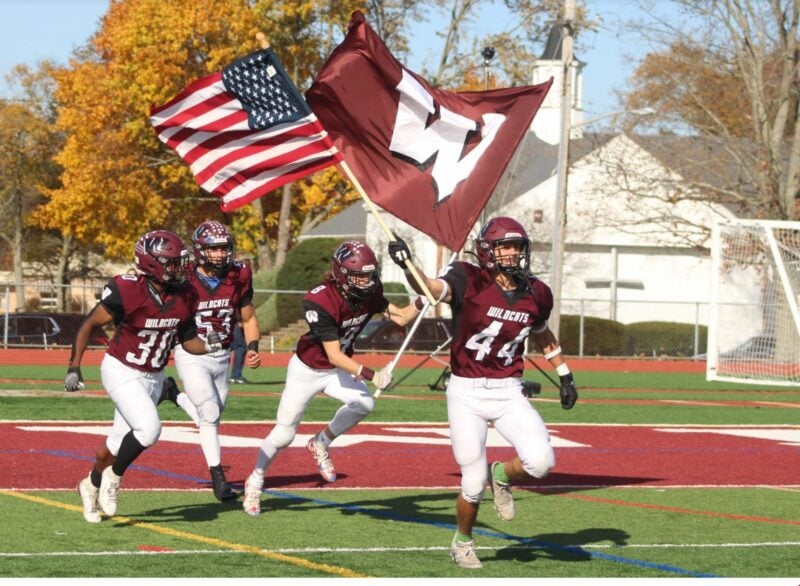