Lt. Alison Russo came home to Huntington Friday, accompanied by dozens of colleagues in the Fire Department of New York, the day after she was killed in a random attack in Queens.

The EMS contingent brought the Huntington resident to Commack Abbey.

Members of several local departments, including the Huntington Community First Aid Squad where she served as a volunteer EMT for nearly 30 years, the Huntington Manor, Eaton’s Neck, Smithtown and Commack departments gathered to salute her. Commack firefighters raised a large flag over Commack Road to greet her arrival. They lined the pathway behind the funeral home to salute first the arrival of family and then the arrival of the ambulance carrying her home.

Russo, 61, of Huntington was stabbed to death in an attack on the street near her station in Queens on Friday. The accused assailant was arrested nearby. On Friday, Peter Zisopoulos of Queens was charged with second-degree murder and fourth-degree criminal possession of a weapon in her death.

Town Supervisor Ed Smyth said, “On behalf of the Town of Huntington, I want to send deepest condolences to the family of Huntington resident and EMT Aliso Russo-Elling.
“Clearly a selfless professional, Ms. Russo-Elling gave of herself as an EMT and 9/11 first responder, on top of being a dedicated mother and daughter.  It is heartbreaking that only weeks after we honor those lost on the anniversary of 9/11, we have lost one of our heroes to a senseless crime.  Our thoughts go out to her daughter, parents and colleagues of the FDNY.
“I want to thank Alison for her service and her family for their sacrifices.” 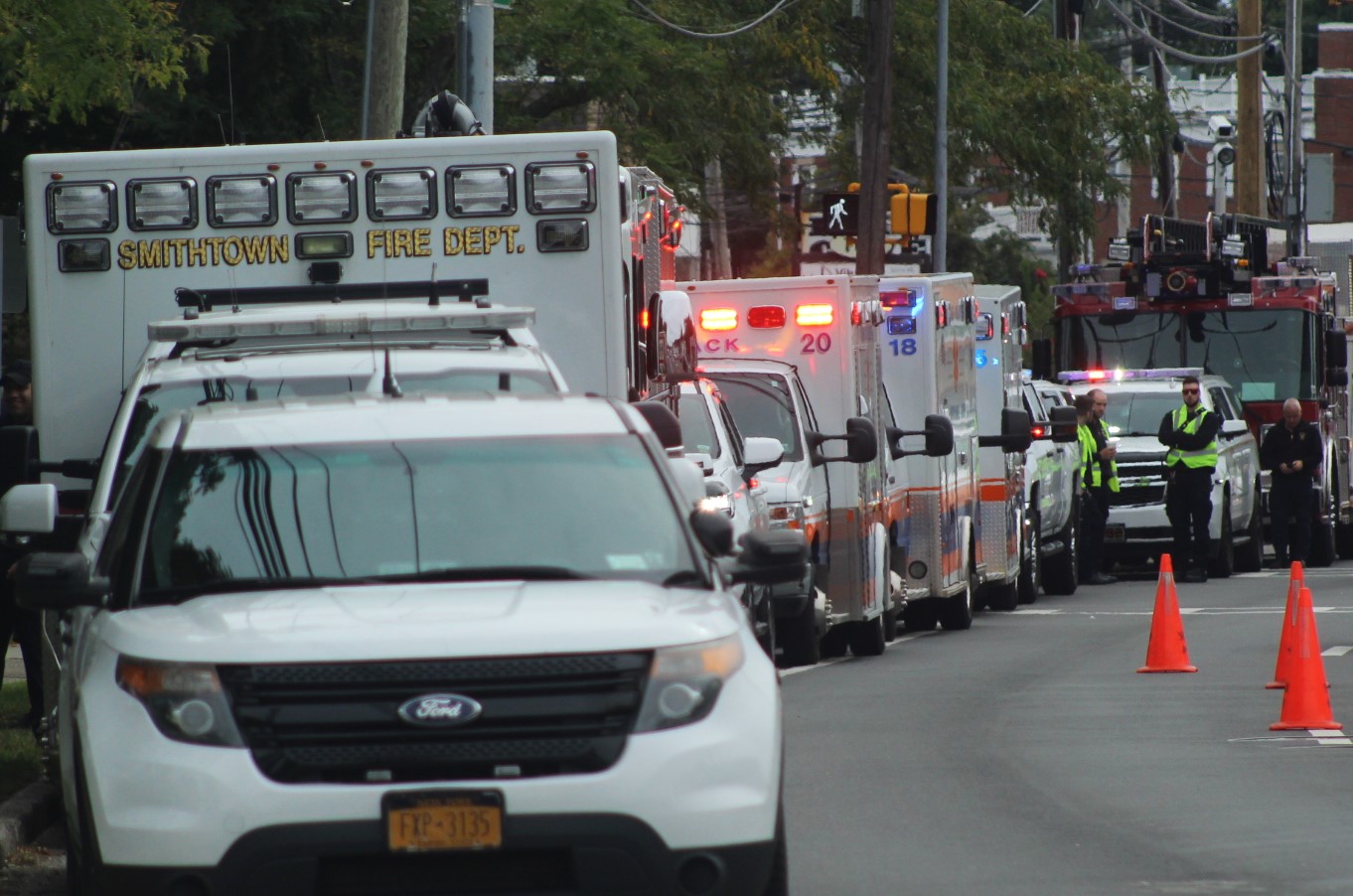 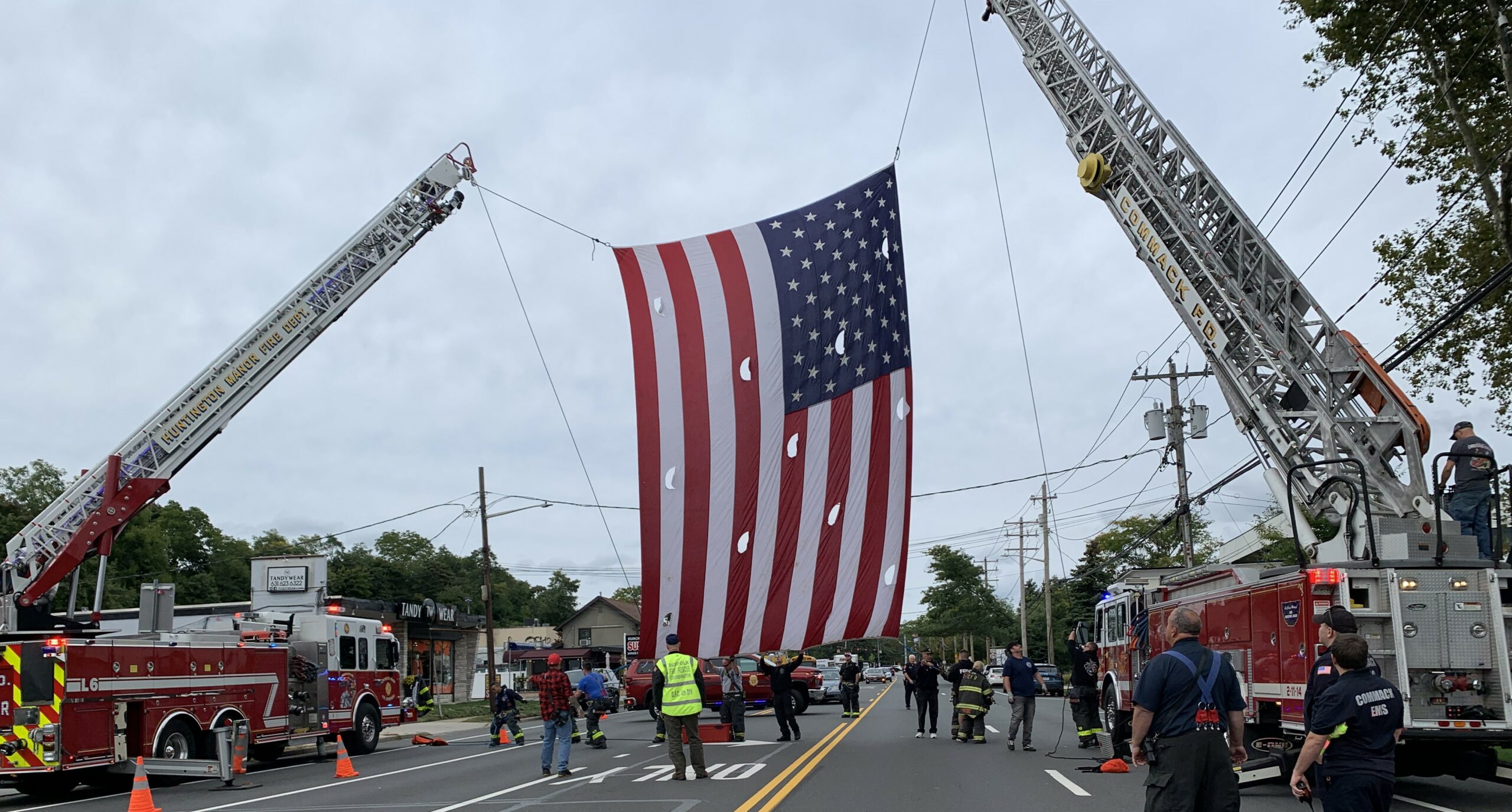 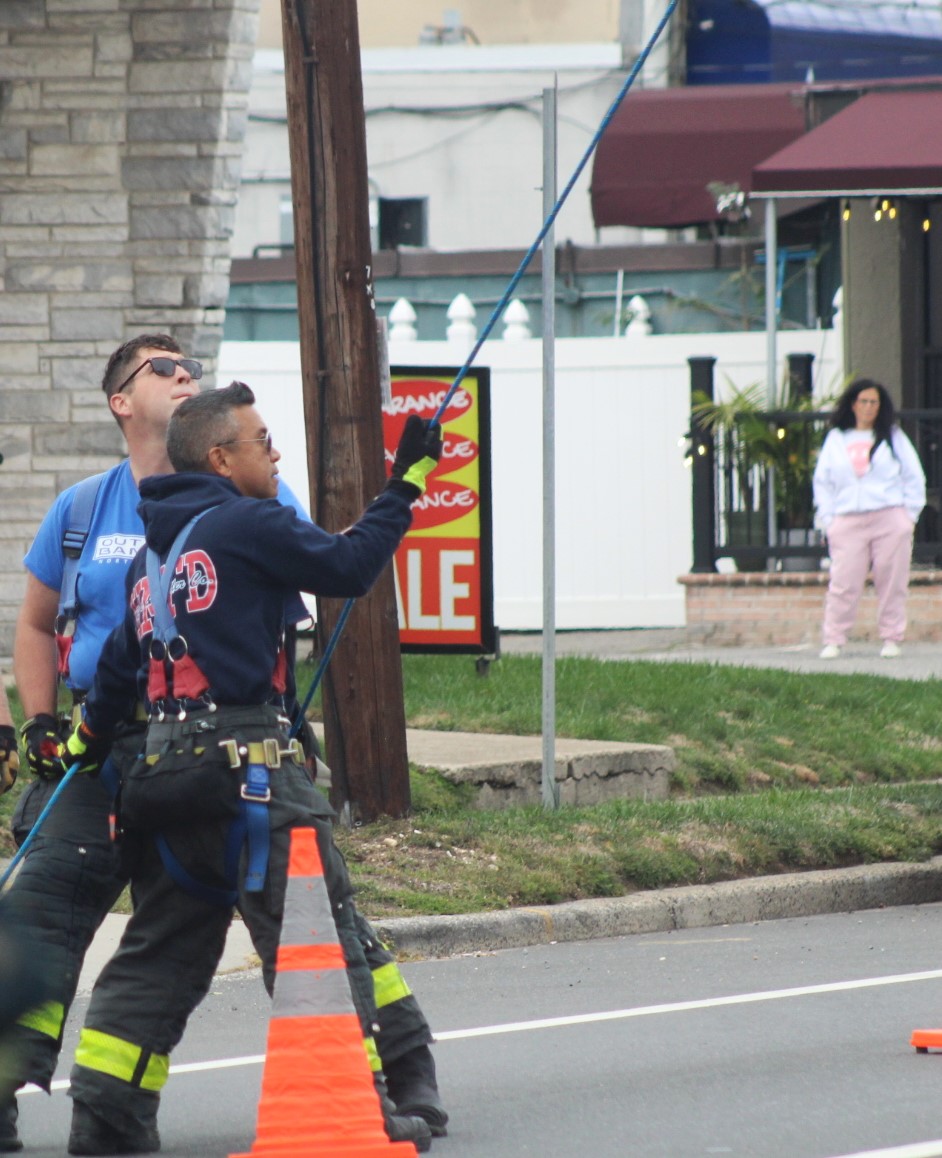 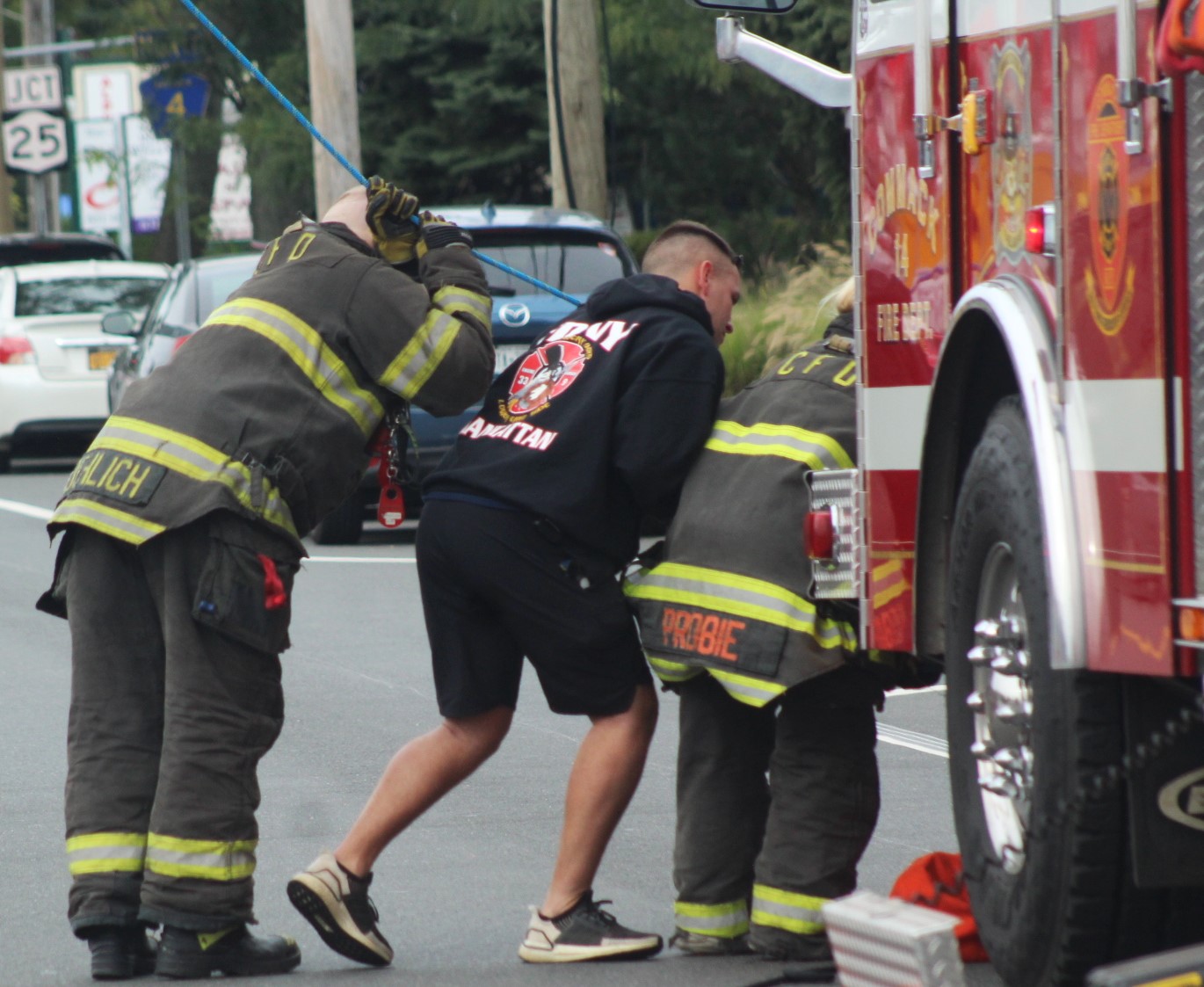 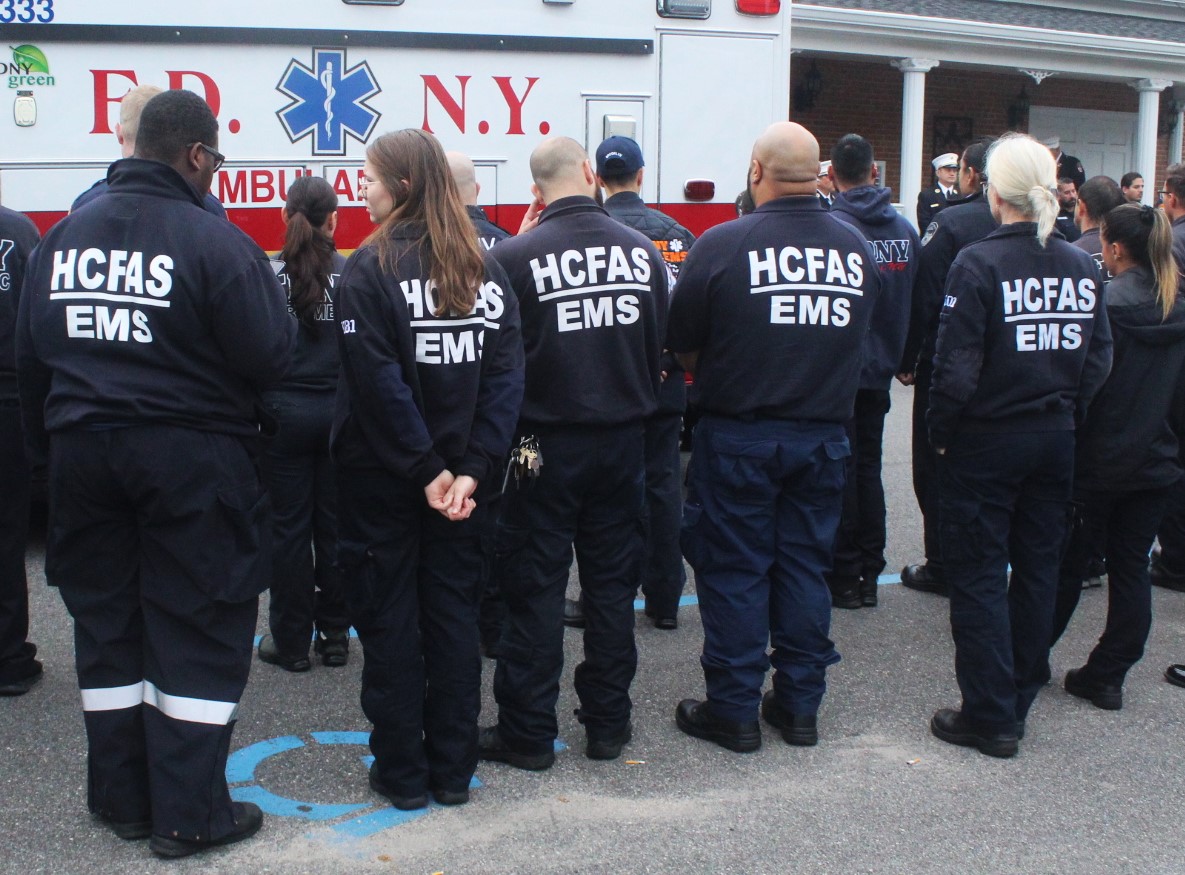 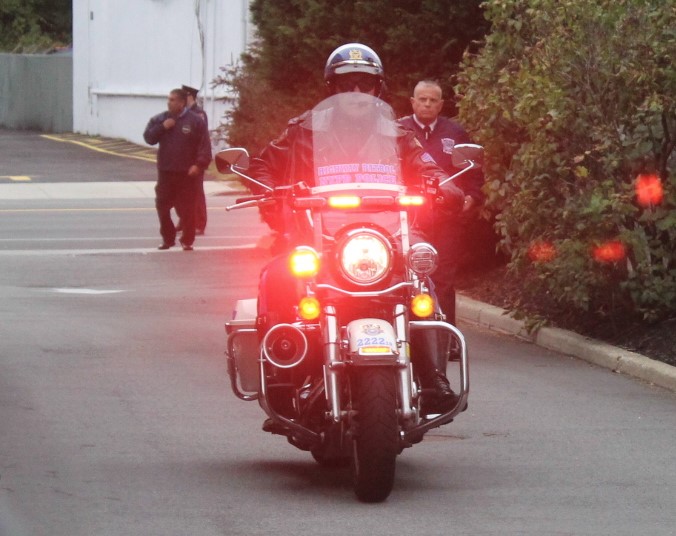 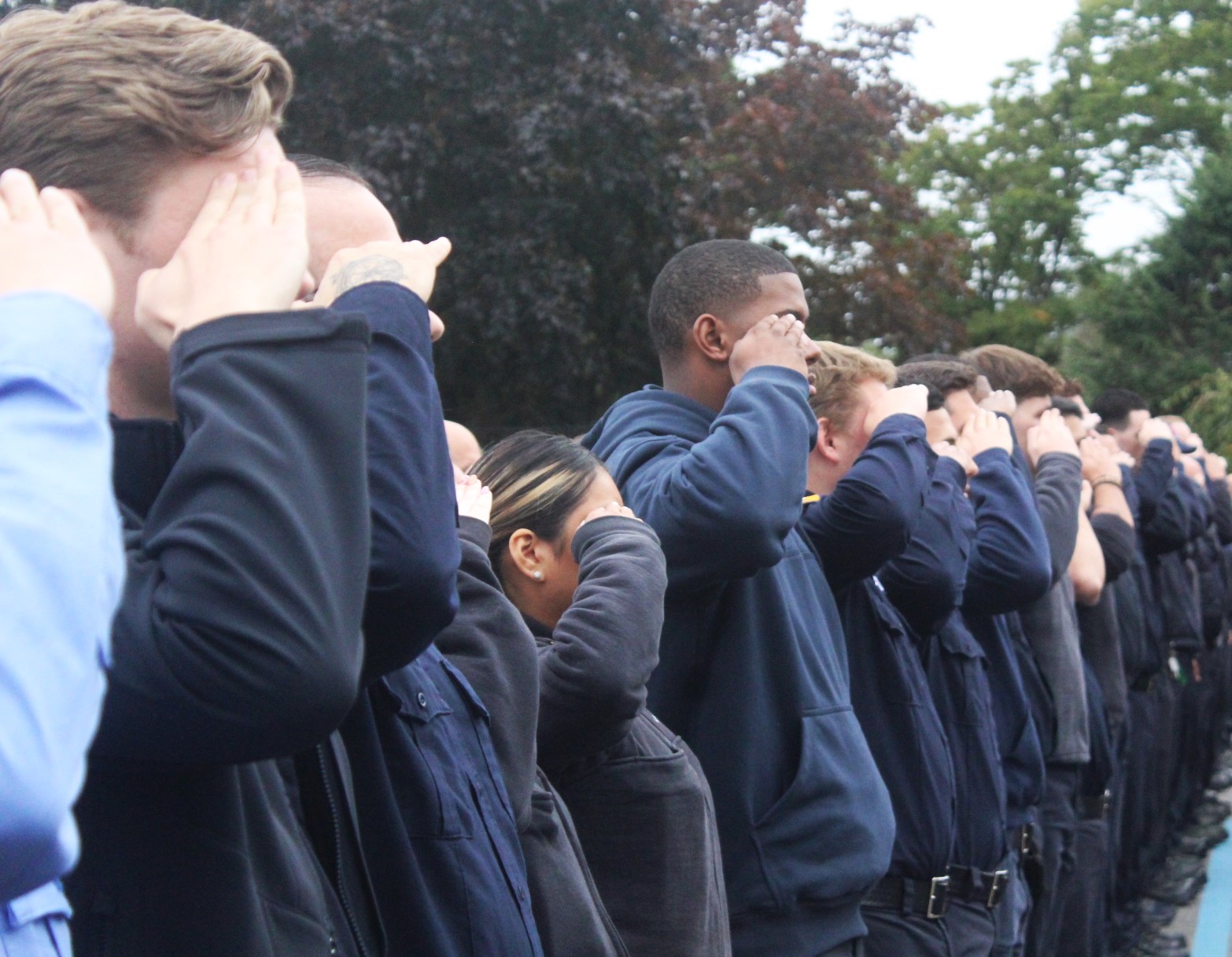 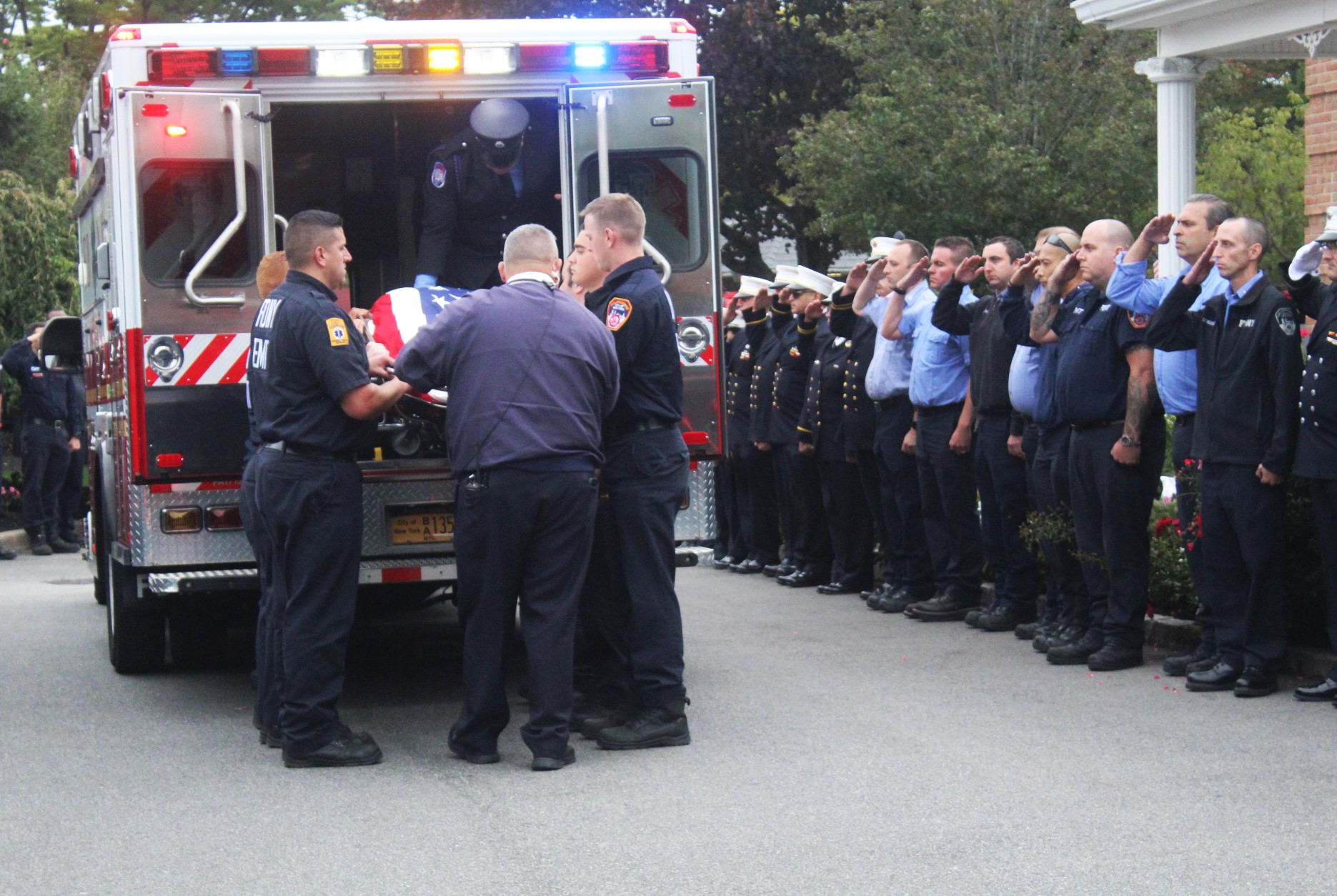 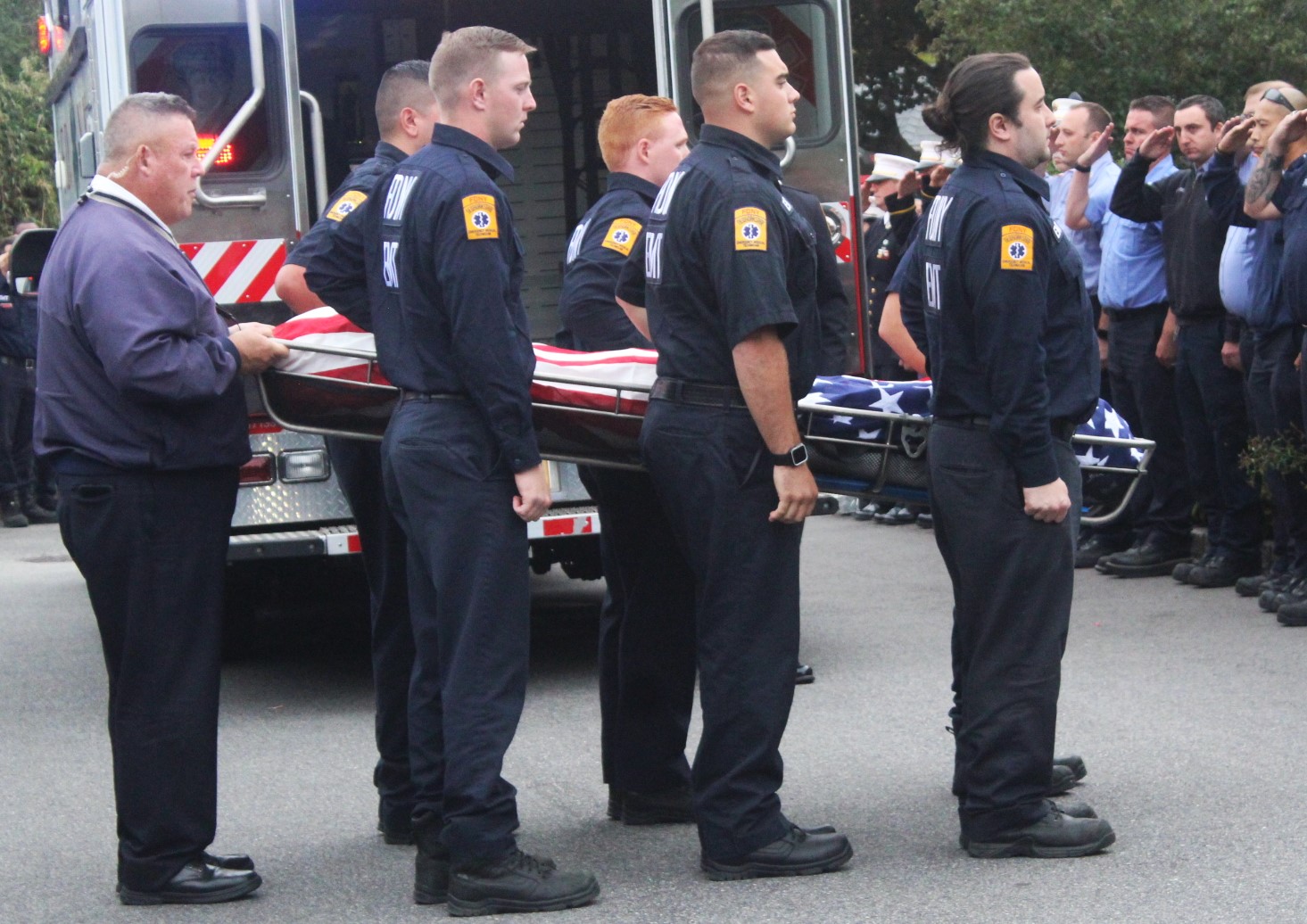 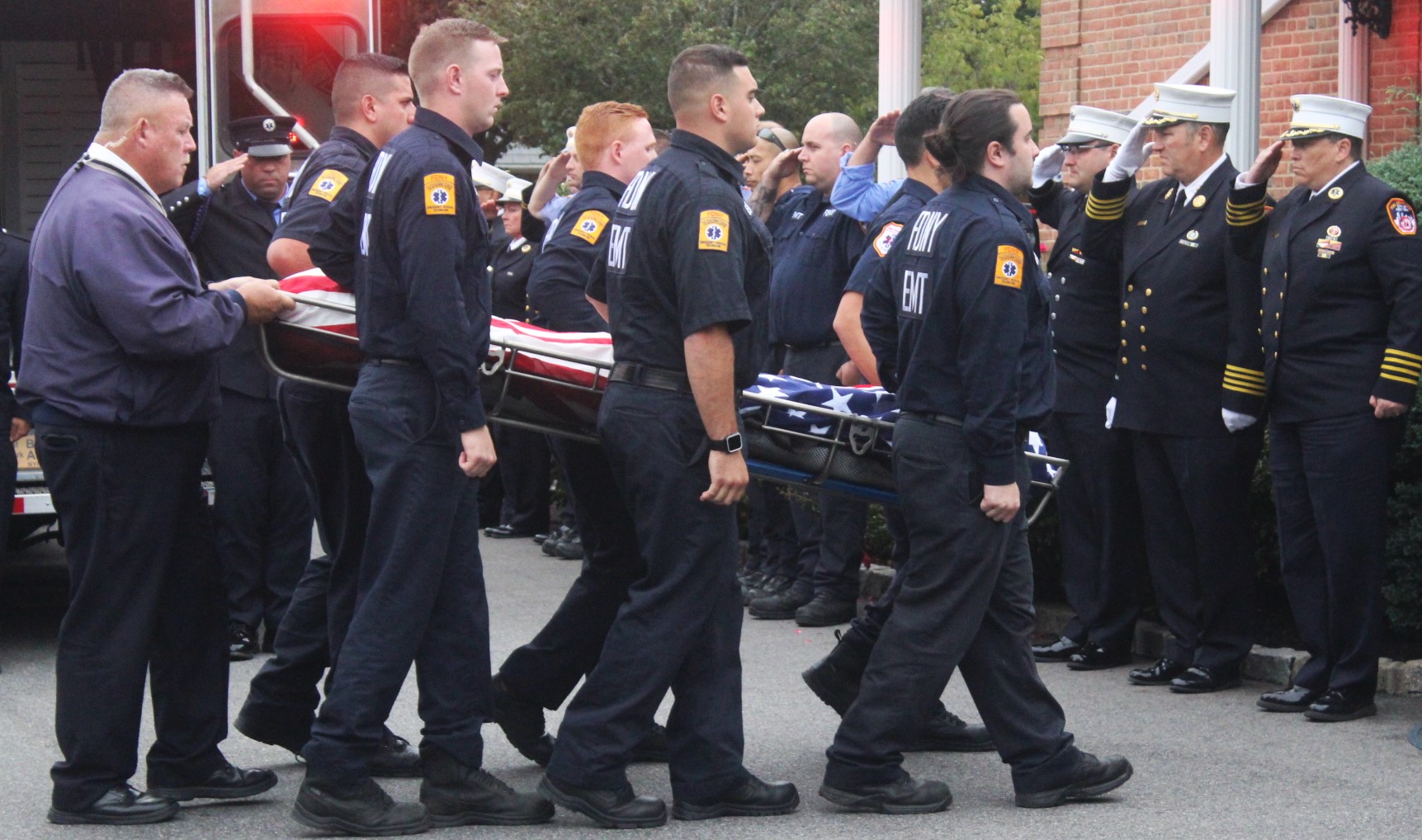 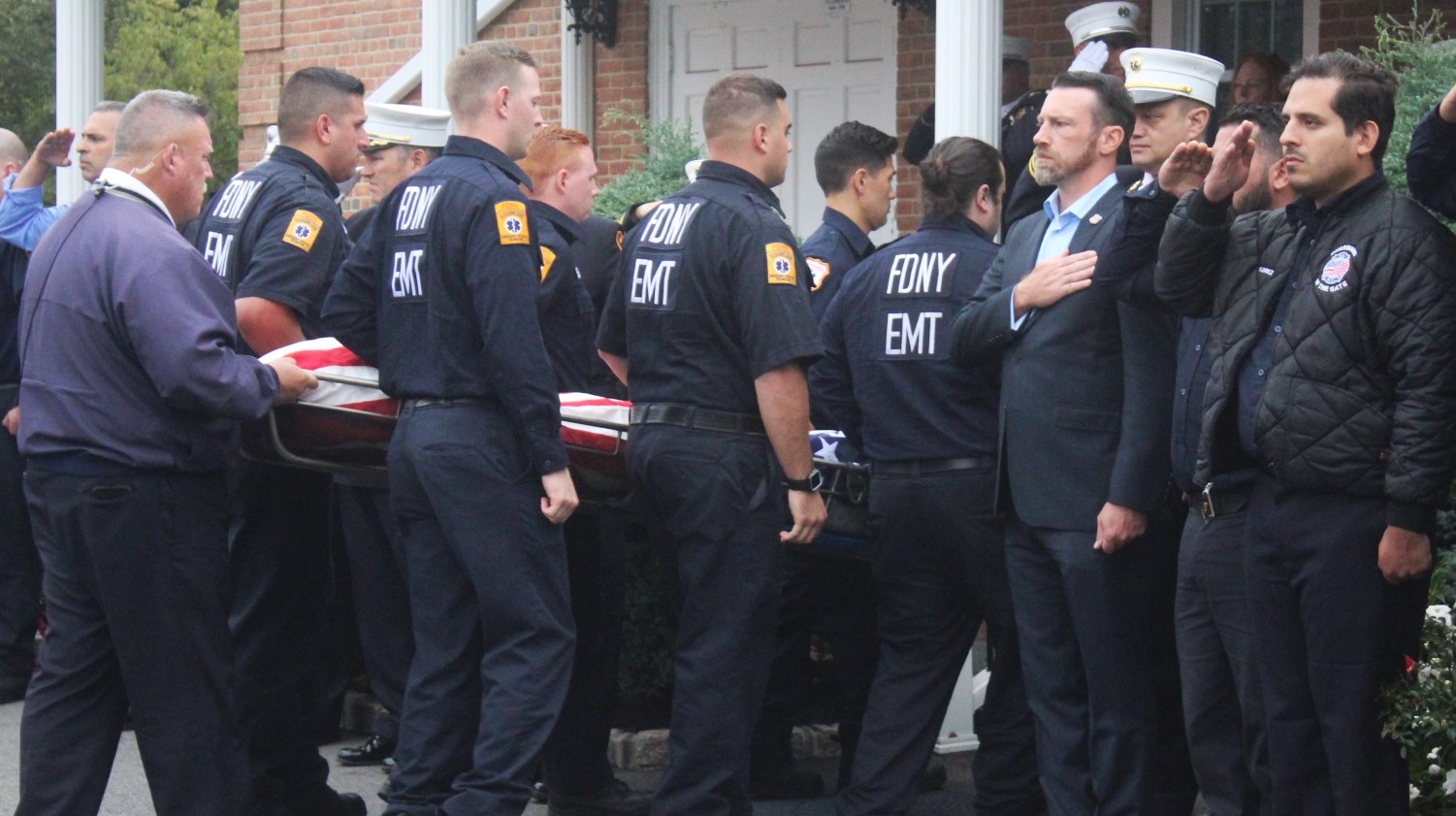 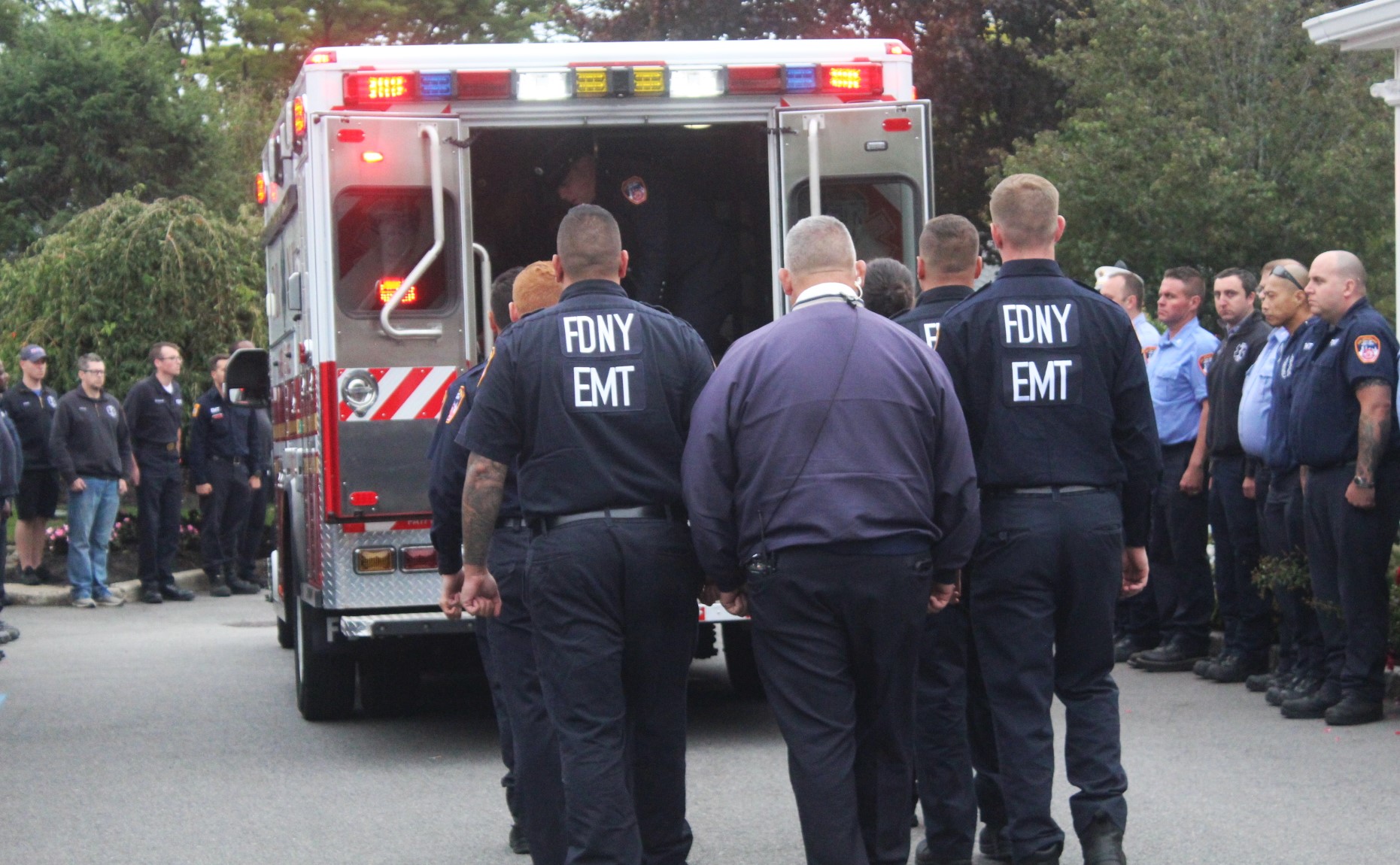 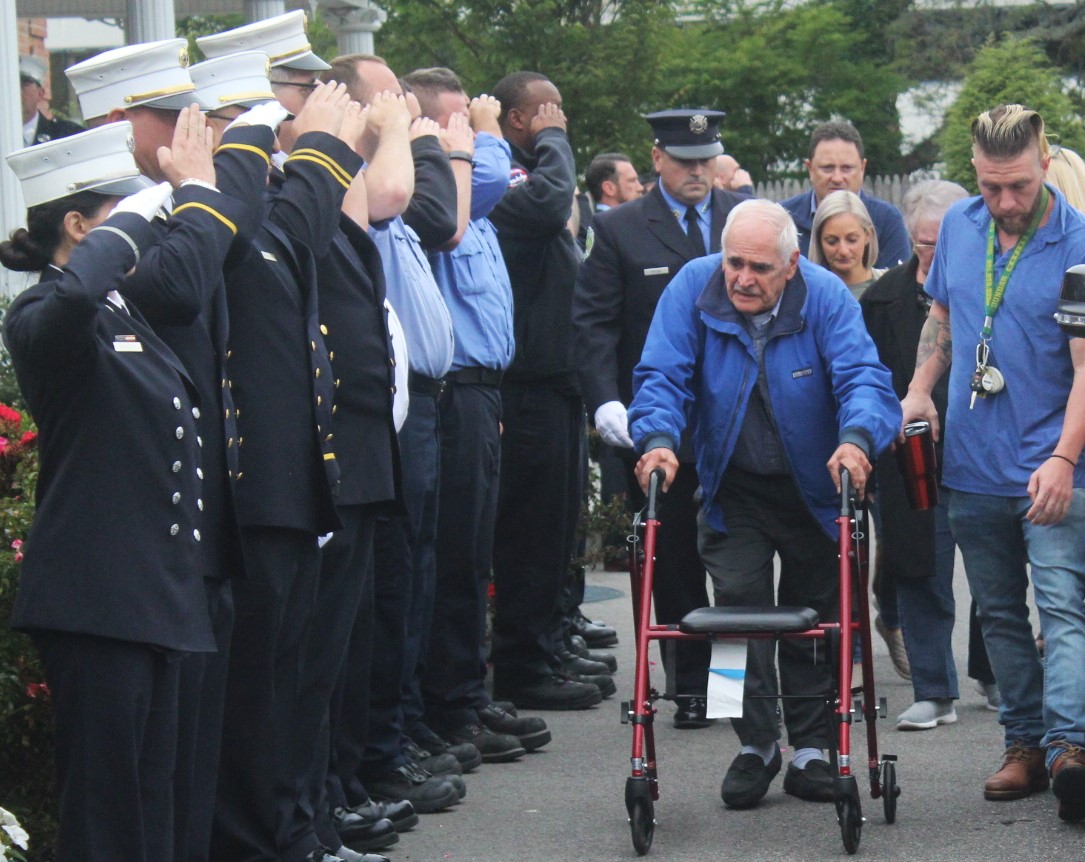 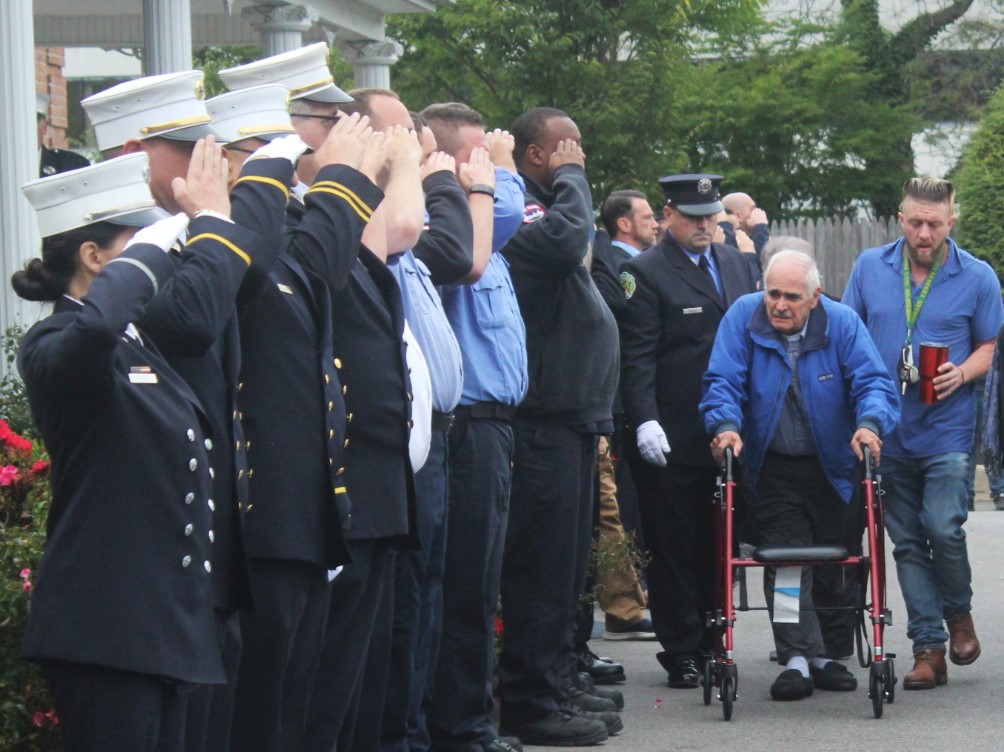 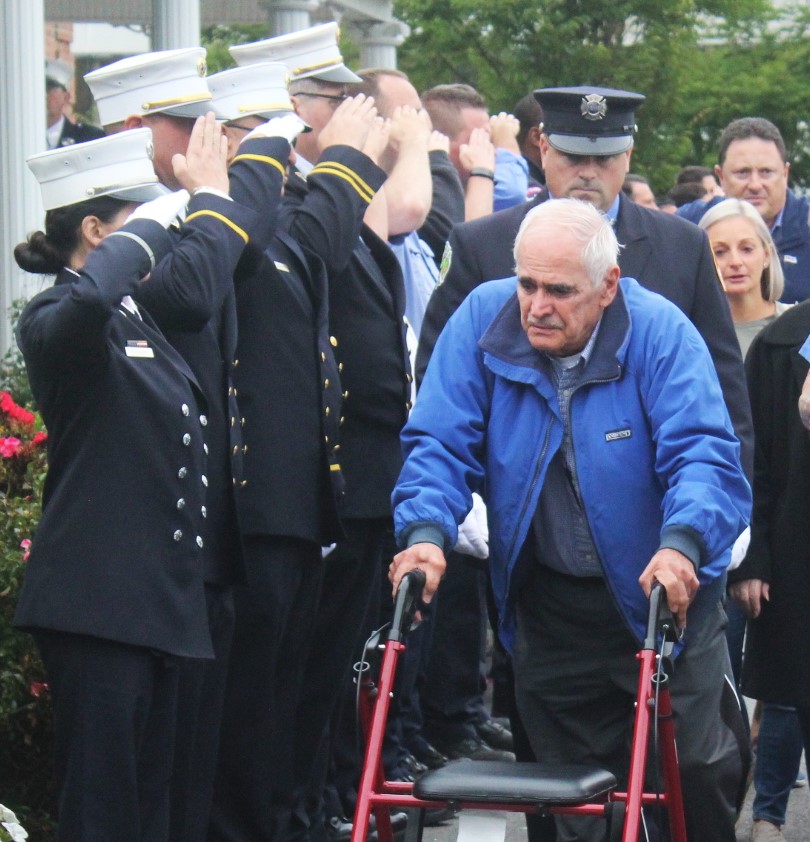 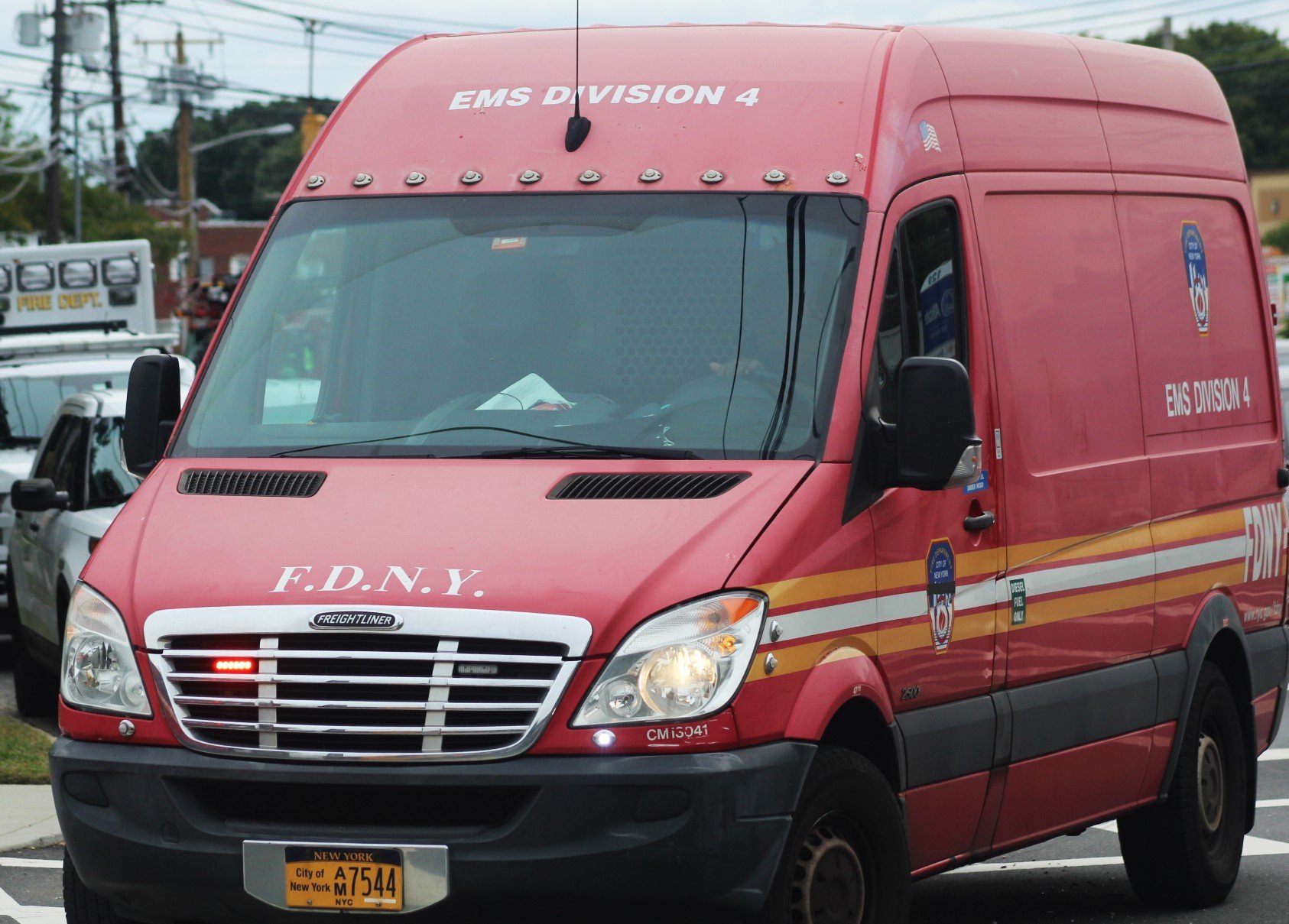 Updated: EMS Lieutenant From Huntington Stabbed to Death in Queens