The South Huntington school board has two incumbents seeking re-election to three-year terms, and one candidate for an open seat in the May 18 election.

There are also three propositions to consider, including one that would allow for a student to join the board as a non-voting member. In addition, voters will decide on the fate of the proposed budget of  $184.937,763,  which is influenced by a big increase in state aid and expected federal aid, both retiring superintendent Dr. David Bennardo and incoming superintendent Dr. Vito Delia said last week.( En Espanol)

Referring to the state aid package, often a contentious issue in the past, Bennardo said that  while there are many competing interests for the funds, “the district plans to split the baby,” putting money into four areas: enhanced academic programs, facilities, saving some for a rainy day, to providing tax relief.

Bennardo and Delia said that Whitman Principal John Murphy and Maplewood Principal Gayle Steele would steer plans to help students recover academically from the past year and any educational backsliding as a result of school closings and limitations caused by the Covid-19 epidemic. The recovery from “unfinished learning” includes enlisting more than 50 permanent substitutes available to strengthen classroom education provided by certified teachers.

“It could take a couple of years to fix this,” Benardo said.

The district also proposes the following:

Adding a non-voting senior student to the board, who would not participate in executive sessions. The student has to be a senior by state law, with the Board of Education deciding how that student would be chosen. “This could be a fun thing,” Bennardo said, adding that usually the chosen students, based on what other districts hav done, is a class officer.

Selling the teen center for $910,000 to attorney David Barton

Selling an athletic field off New York Avenue to Dena Properties, LLC, for  $800,000.

Incumbents Linda LaCara and Ed Nitkewicz are seeking re-election, while trustee Michele DeGaetano has decided not to run again.

Nitkewicz, a partner in the Woodbury law firm of Salenger, Sack, Kimmel & Bavaro, is seeking his fifth term.

LaCara previously worked in  computer systems, and is an active volunteer in several Huntington organizations.

Erin Meijer is looking to join the board after serving for four years as  community member on the district’s audit committee. She founded the Mental Health and Education Foundation, which has a mission to get resources needed to support the  emotional and mental health aspects of education.  She is a graduate of Walt Whitman High School.

Voters must be citizens 18 years or older, and residents of the district for at least 30 days preceding the vote. 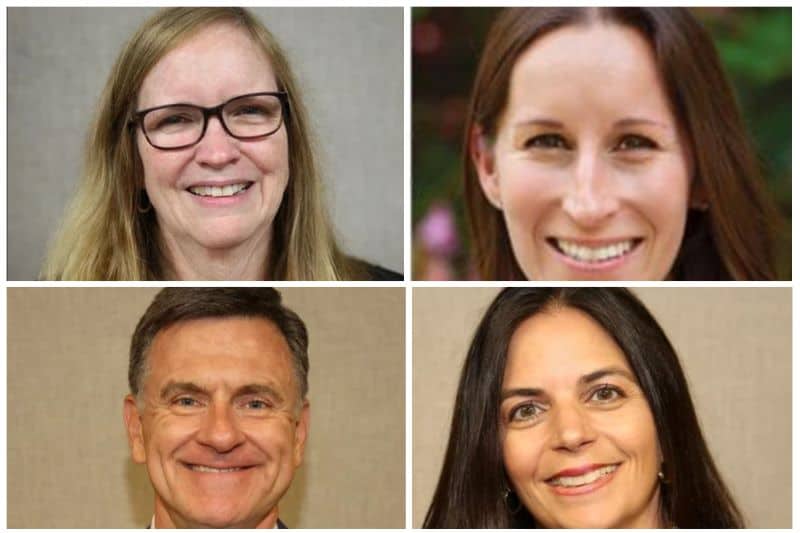