South Huntington district voters will elect three Board of Education candidates and be asked to approve a budget with a zero-increase tax levy.

School board president Nick Ciappetta said that, thanks to an increase in state aid, the district had been able to lock the tax levy for the first time since the implementation of the state tax cap.

Three people are running for the three available board seats.

Ciappetta is running for re-election. Laura Carey, who went to work for former superintendent Dr. David Bennardo after he was elected to the Huntington Town Board, is not seeking re-election. Also running are William Biangasso and Frederick Scragg, one of whom will be sworn in immediately Tuesday to fill the vacancy created by the resignation of Ed Nitkewicz in December.

The district will show off some of its talents Tuesday night, with an arts festival from 4:15 to 7:30 p.m. 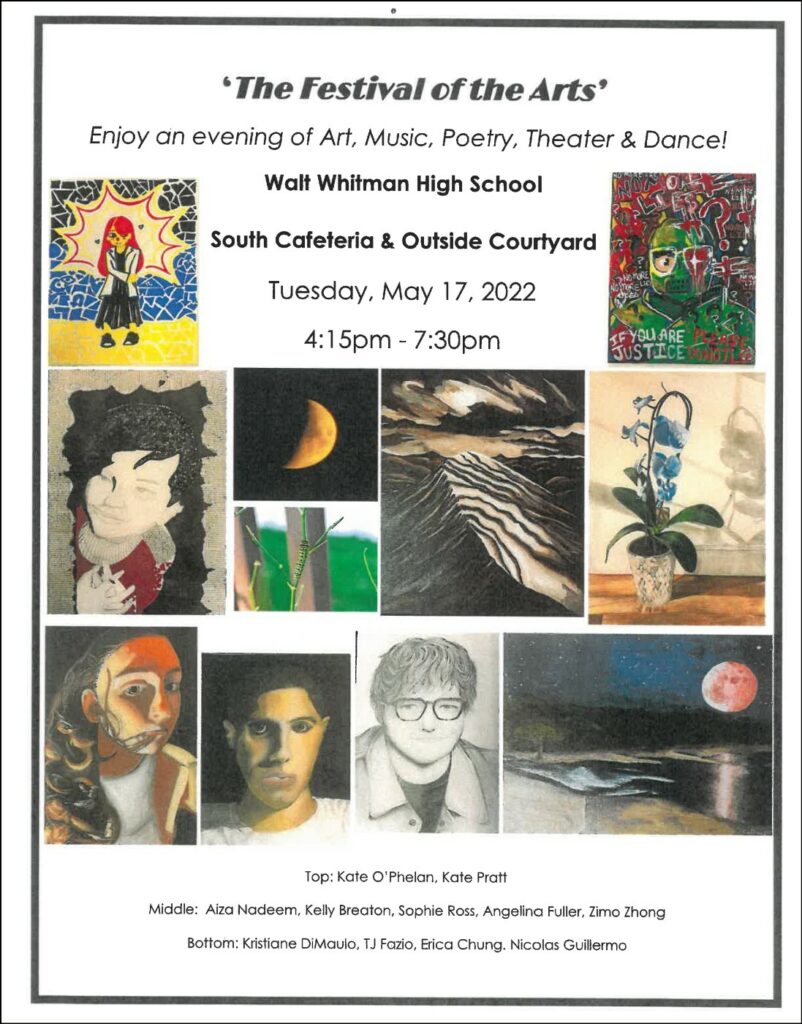