Dr. William Spencer, a popular physician and Suffolk County legislator, was arraigned Wednesday on charges that he attempted to trade drugs for sexual favors.

Spencer, an otolaryngologist at Huntington Hospital with a private practice, was arrested Tuesday night behind the Goodwill center on Jericho Turnpike, after he met someone he believed was a prostitute, planning to trade two oxycodone pills for sex. The contact was actually an undercover agent. The prostitute he had contacted had died and her phone seized by the police, Suffolk County District Attorney Tim Sini said.

“He was caught in the act of attempting to sell Oxycodone for sex. He agreed to meet up with a prostitute and supply pills.” He also was carrying a gun in the county-owned car but does not face firearms charges, Sini said.

“This is a very active, ongoing investigation” and that more charges could be coming, Sini said.

As a member of the legislature, Spencer has led the charge against drug problems and numerous health issues. 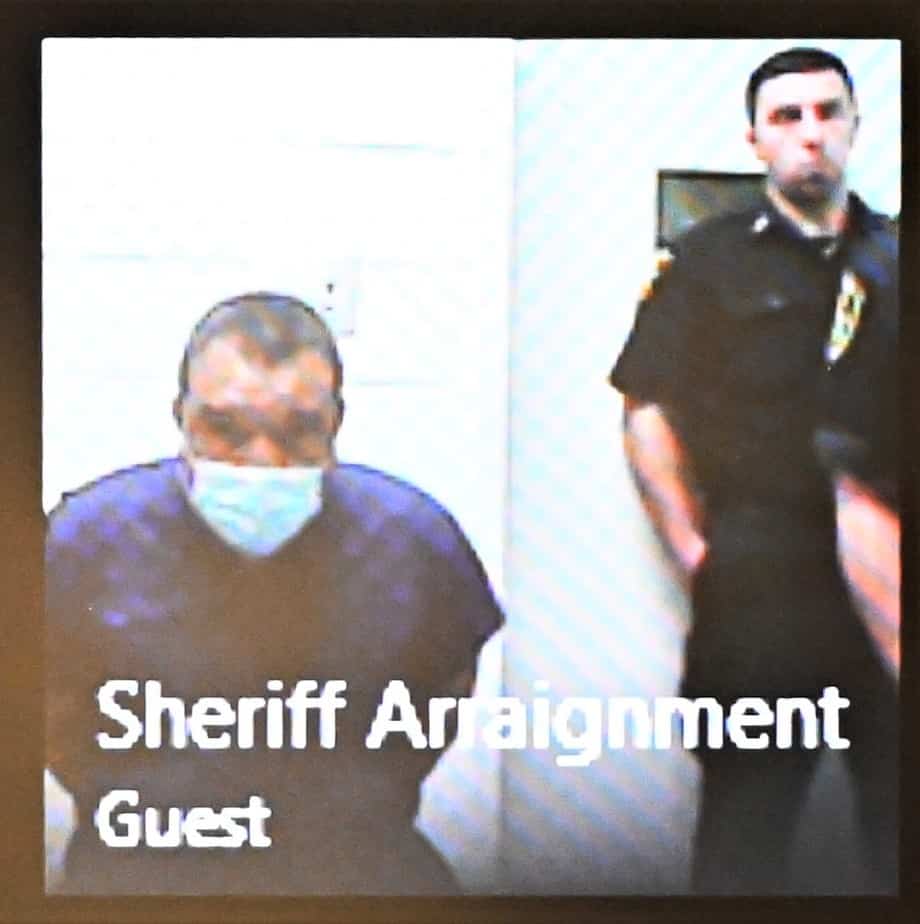